Have you ever met a couple who made you realise that some people really are made for each other? Obviously, there’s a million different ways it can happen, but for whatever reason, you just realise that whether it’s mutual hobbies, similar looks, compatible attitudes or whatever, the two of them bloody well deserve each other. This story is about a couple who are just like that. It’s a lovely story about a guy who ‘innocently’ went looking on Tinder, only to match with his current wife.

For a bit of context, the story was originally shared on Reddit by a guy who goes by the handle, TinderMarriageThrow, so, you know, this bloke set himself up with a Reddit account solely to share this news and seek advice. 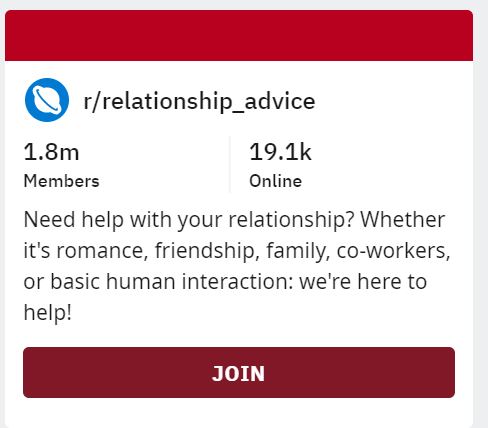 Make of that what you will, but if it is legit, it’s quite the conundrum.

The story moves through a couple of phases and takes a few twists and turns, but here’s how he tells it:

“I’ll start by saying that my wife and I don’t have any sort of open relationship agreement or anything of that nature. We met on Tinder 3 years ago, fell in love fast, moved in together, and got married. We’ve been married over 14 months now, and quite happily, I would say. A month ago, she left on a business trip for a week and I found myself downloading Tinder on a particularly lonely night. I don’t even know why. I didn’t have any intentions. But I did it. I swiped here and there and got pretty bored with it. It was a funny reminder of that time of my life. I deleted it and moved on.”

So, yeah, all innocent then. This bloke just downloaded Tinder to have a harmless squiz and enjoy a bit of nostalgia. Not suspicious at all, we reckon.

“On Monday my wife left for another business trip. Last night I once again downloaded Tinder and started swiping. Again, I had a laugh, but ultimately was bored of it. Then I saw her picture come up. I say shocked for a moment. I wondered if I should just delete it and pretend nothing happened. I thought maybe a bot stole her picture…. But I read her profile… it’s her. It’s her now and it’s her live. There’s even a picture of her where I am cut out. I decided to make a bold move and swipe right. I swiped and we matched.”

Fair dinkum, you’d love to be a fly on the wall, wouldn’t ya?

“She gets back from her business trip tomorrow. I’m going to confront her then. I don’t even know how this is happening. She’s over 100 miles. Is a friend of her using her account?? Now I have to explain why I was on Tinder. This is just a huge can of worms that got opened. What the hell do I do?”

If you check out the original post, you can have a geez at some of the original responses, but we’re pretty sure you can imagine how they pan out. 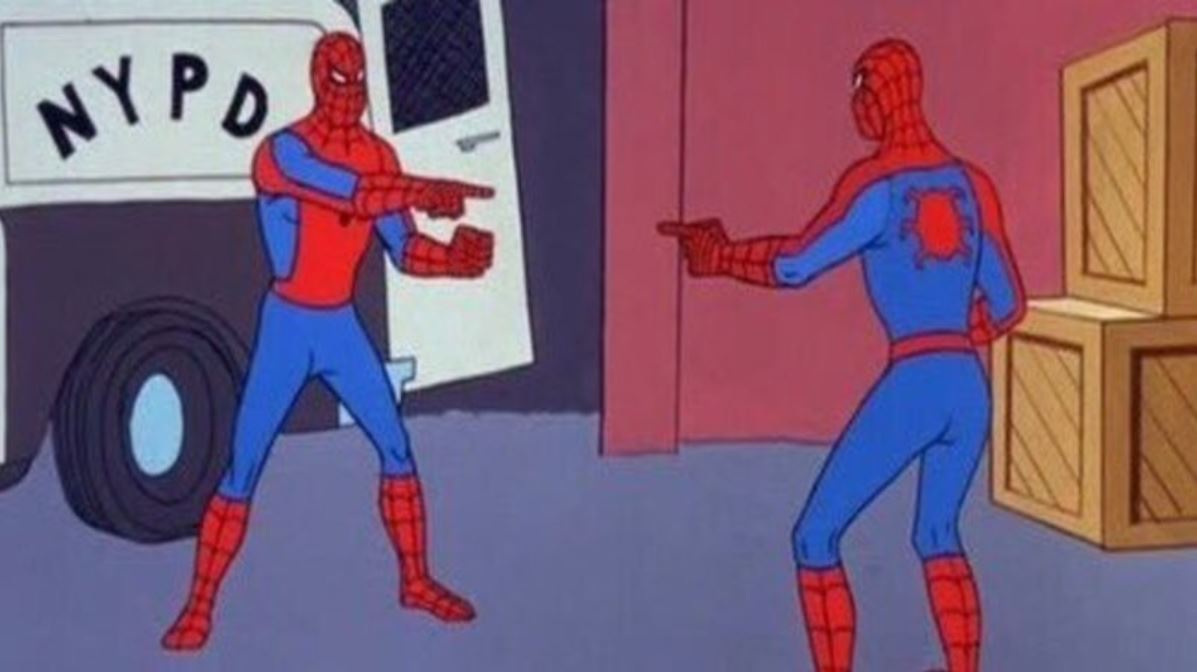 One person posted this. Never has it been more appropriate. Credit: Fair use

Final thought: Look, we’re not terribly convinced this isn’t just someone pulling Reddit’s plunger, but if it is true, you’ve got to imagine there’s some awkwardness when the two meet back up. Anyway, what do you blokes reckon the story behind it is? Was she playing around or did someone see him on their first and stitch him up to the missus? Let us know.

Some of the most satisfying objects to sooth your OCD

If you’ve spent any time on YouTube – and we have to assume you have – you’re probably all over those videos that show you ‘perfect’ objects and processes. We’re not gonna lie. We reckon there’s a pretty f**ken solid ...

By this stage of the game, we reckon it’s fair to say that if you don’t know what Amazon is – and by extension who Jeff Bezos is – it must be real nice underneath the rock you’re living under. The web giant has its fi...