Bloke lives in a real-life sandcastle and avoids paying rent

Check out the video down below to see how our Brazilian mate, Marcio Mizael Matolias aka The King, lives in his sandcastle paradise. Chuck has the review. 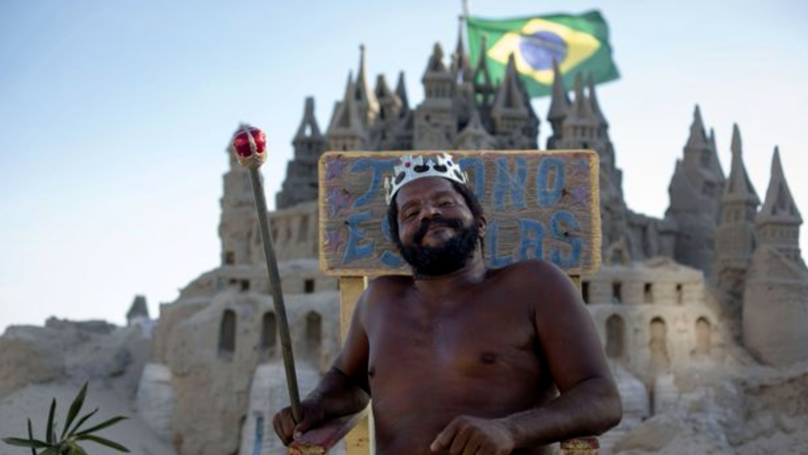 That is a smug, smug face. Credit: Getty

First of all, let’s get this out of the way, that is a frigging bewdiful sandcastle. Not only does it have more spires than an echidna has prickles, but if the Mongols start hurling their plague-ridden dead over its walls, it’ll be easy as f*** for the king to abandon and rebuild!

Inside the castle’s painstakingly decorated exterior, The King has himself a royal retreat. There’s a three-metre squared space where he sleeps, reads and escapes the heat. Thankfully, there’s no sign of the garderobe – it’s just not that kind of throne-room and with the water so nearby, why would it be. 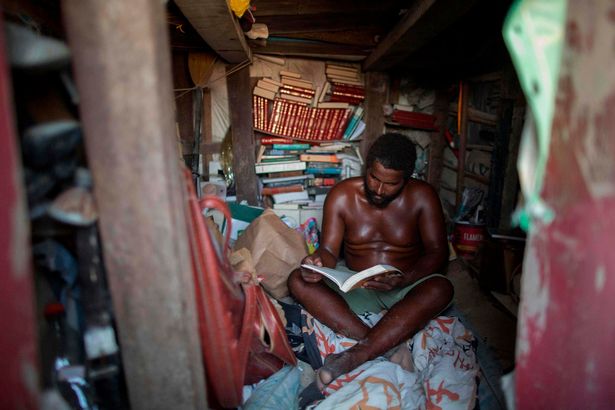 There is one downside to the King’s lifestyle choice though: while he hasn’t had to deal with invading armies, exorbitant rates, ever-increasing rent prices or landlord inspections, he has to regularly water down the sand so it doesn’t dry out and crumple on him like a house of cards. As you can see from the video, on hot days that would be a time-consuming process.

Nevertheless, The King, who doesn’t have to slave his hours away for the man does it with time to spare. He even finds the time to pose in regal attire for photos with kids and tourists. 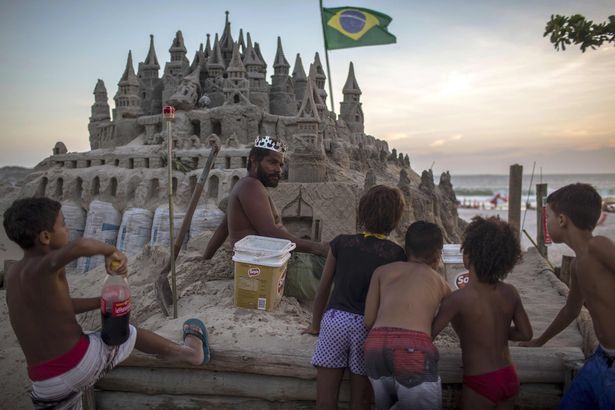 That’s right, children. One day, if you do no schoolwork you too can live like a king. Credit: Getty

Final thought: Is it worth it? Considering he’s spent twenty-two years living as close to the sea as you can without having your fingers, toes and scrote prune up, it has to be. If you’re not the materialistic type, a lifestyle like this really would be described by the phrase, ‘living the dream’.