To be honest, we really kinda want to be tactful here with this story, but we’re struggling. After all, we’re all about love for our fellow man and compassion for the victims of tragic circumstances. On the other side of the coin, though, we’re kinda like ‘well, if they were involved in animal cruelty…’ So, basically, we’re feeling a little conflicted, but we’re not gonna chicken out. Yeah, nah, we’re not gonna crow about it, but we’re gonna have a stab at the story.

So yeah, look, it’s not often a headline like this one comes about. Deadset, a bloke’s cock-up has led to him losing his life in one of cockfighting’s all-time backfires. It all happened in India, and believe it or not, the tragedy has ruffled more than a few feathers. 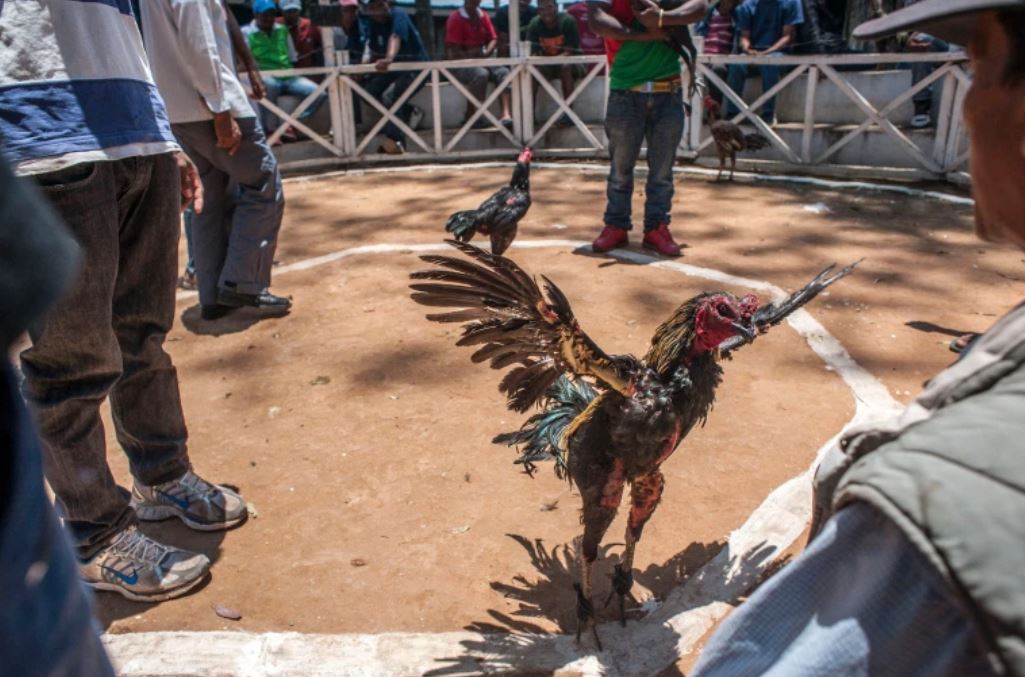 Basically, cockfighting is banned there – for obvious reasons – but it still happens. When it does, it’s a brutal affair. Hundreds of people, no doubt spurred on by the violence, gather to watch roosters inflict serious damage on each other as they’re made to fight to the end. 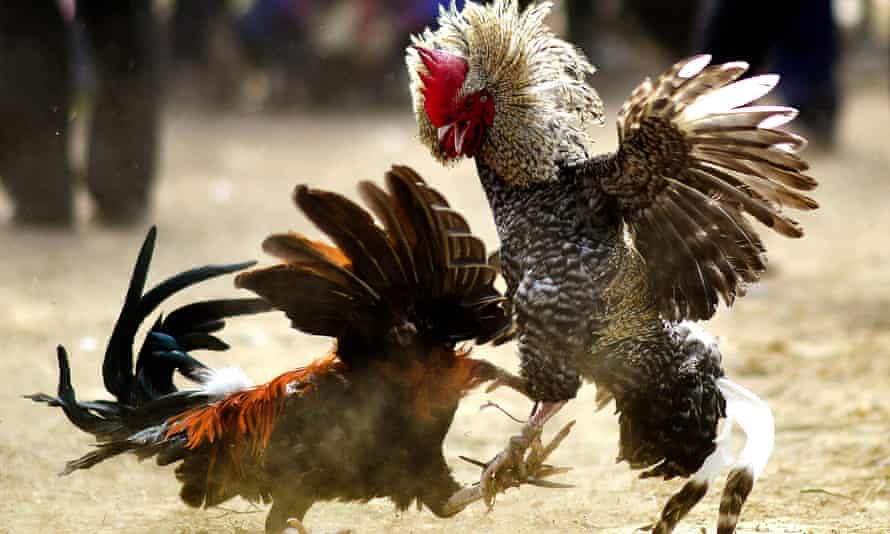 And, because humans can be total f**kwits, they arm the chickens with blades. That’s exactly how one of the sixteen men who organised a cockfight in the village of Lothunur came unstuck. The rooster had been fitted with a knife before doing battle. It then tried to escape, fatally cutting open the dude’s groin. So, er, yeah, we guess that at least one cock got knifed…

Before the dude could get to hospital, he passed-away from blood-loss. The rooster was briefly held at the police station before being sent to a poultry farm. Presumably for assault and battery. 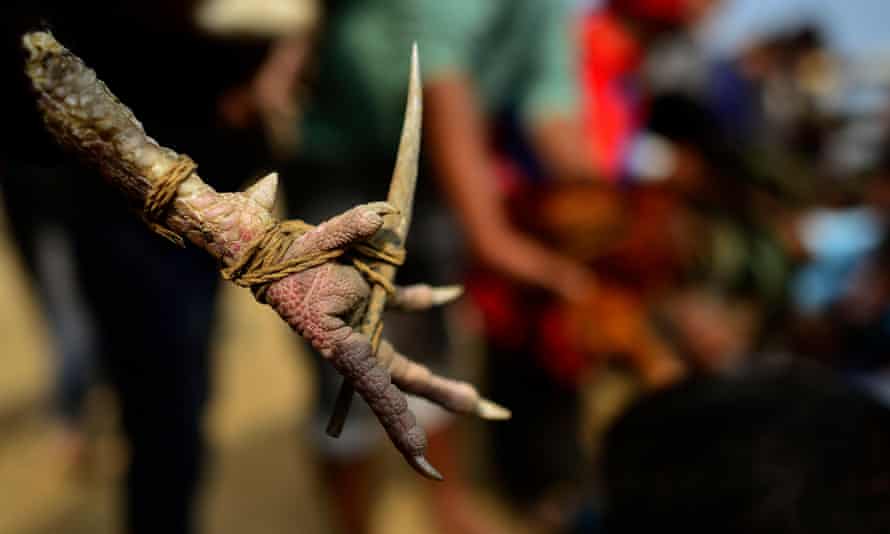 A local police officer, B Jeevan, told the media that police are ‘searching for the other 15 people involved in organising the illegal fight,’ and that charges would include ‘manslaughter, illegal betting and hosting a cockfight.’

Final thought: Yeah, nah, this is objectively horrible, but it’s not really too dissimilar to poachers getting eaten by lions. You can’t really say it’s completely underserved. Or can you? Look, f**ks us, either way. Let us know what you reckon in the Facebook comments section. See you there!