As young blokes, pretty much all of us are warned that we’ll send ourselves blind at one point or another. The reasons for that tend to vary, but most of the time, we’re also told that we’ll also earn ourselves hairy palms. However, there’d be bloody tonnes of us who were never told not to shower with our contact lenses in. We’d even lay a sneaky bet that most of you who were warned away from doing just that did it anyway. Well, here’s why you shouldn’t.

Meet Pommy bloke Nick Humphreys. This poor bugger was never told not to shower with his contacts in and now he’s gone blind in one eye.

While it does make fancy dress pretty bloody easy, the negatives really outweigh the positives. 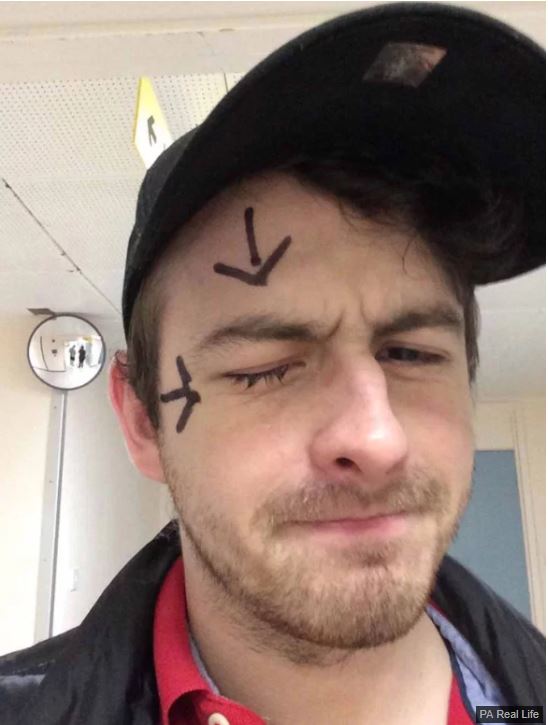 Nick reckons that at one point, he thought contacts were the best thing ever.

“On a standard morning I’d wake up, pop my lenses in and head to the gym before work, then I’d jump in the shower before heading to the office. I thought nothing of it at the time. I was never told not to wear contact lenses in the shower, there’s no warning on the packaging and my opticians never mentioned a risk.”

It wasn’t until January 2018 that Nick noticed something was wrong. He noticed a bit of a scratch on his eye. Thinking it was nothing serious, he self-managed it until he found out about a parasite called Acanthamoeba keratitis (AK). This nasty little prick lives in water and loves to mess your s**t up. He was given some eye-drops and things seemed sweet until he went blind in one eye.

“I was driving to work and my vision completely went in my right eye. I don’t know how I managed not to crash, but it didn’t take me long to realise I needed to get back to the hospital.”

Naturally, it’s had some pretty big effects on the dude’s life. You can be sure he’ll never wear bloody contacts again, though. 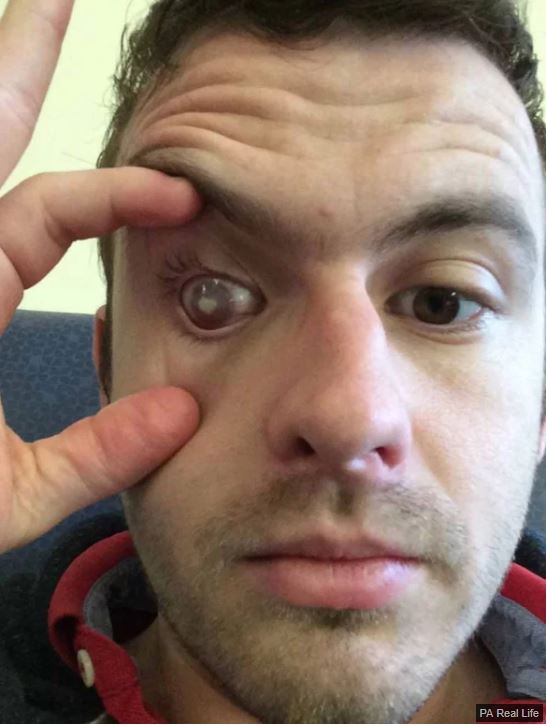 “I can honestly say if I’d had the slightest idea that this was even a remote possibility I would never have worn contacts in the first place. It’s crucial that people out there know this is a reality and it can happen because of something as simple as getting in the shower.

I’ve lost 18 months of my life because of something as simple as showering with contacts in. If I get my sight back I’ll never wear contacts again.” 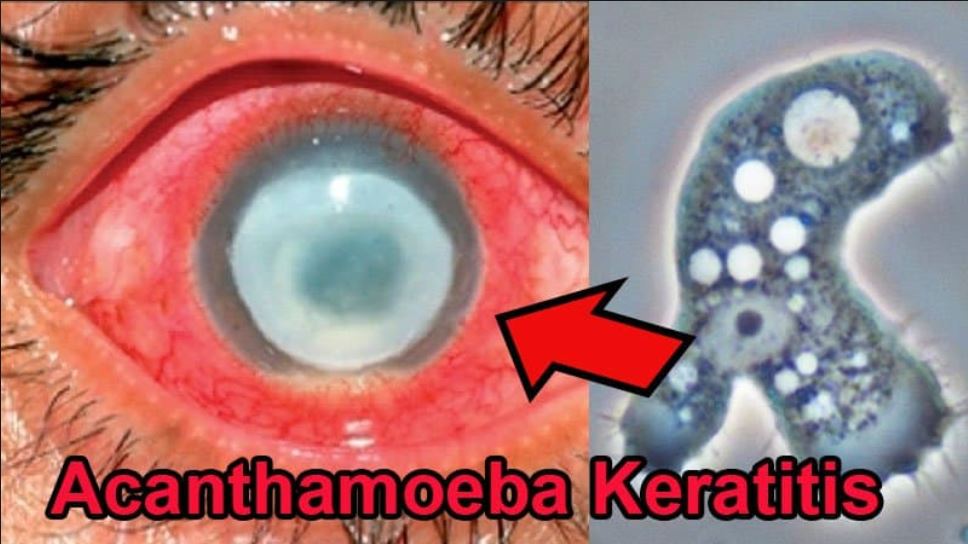 Final thought: All right, if you’re out there showering and swimming with your contacts in, just call it quits. You don’t wanna go blind. Seriously. Don’t bloody do it!

Mate, once you’ve read this story, you’ll be wondering if there’s anything these things can’t do. Yeah, nah we all know that bloody jubblies are pretty special, what with their ability to feed the young, and impress t...