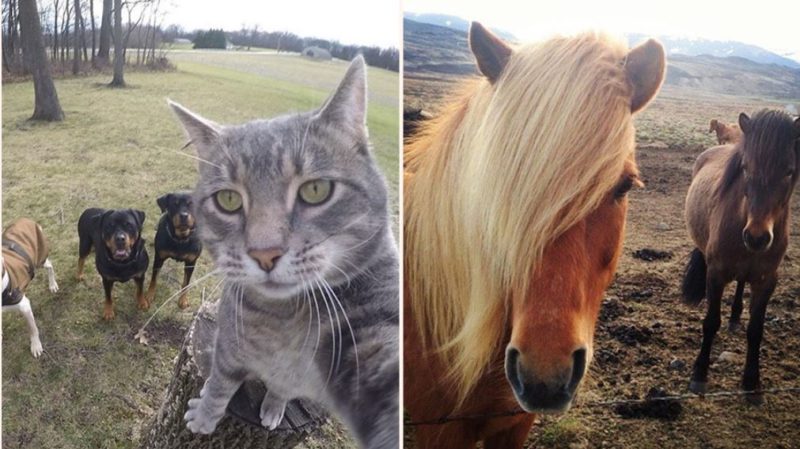 Everyone knows that there’s nothing quite as awesome as the type of epic pose musos need to strike for their album artwork. And, yeah, without being too clichéd, we’ve all seen some of the various parodies that are out there: the staring into the distance of the indie-rockers, the macho front of hip-hop stars and the over the top ‘evilness’ of some of Metal’s finest. But, whether these guys are posing for the cover of the album or an inside sleeve, you’ll never look at them the same way after you’ve seen these animals who could be posing for album covers of their own…

Regardless of your chosen genre or your personal style, you’ve gotta love some of these. Obviously, it’s not unheard of for animals to take album covers – Aerosmith, Snot and Alice in Chains all come to mind – but there really needs to be more of it. If you’re in a band, check these out for inspiration. 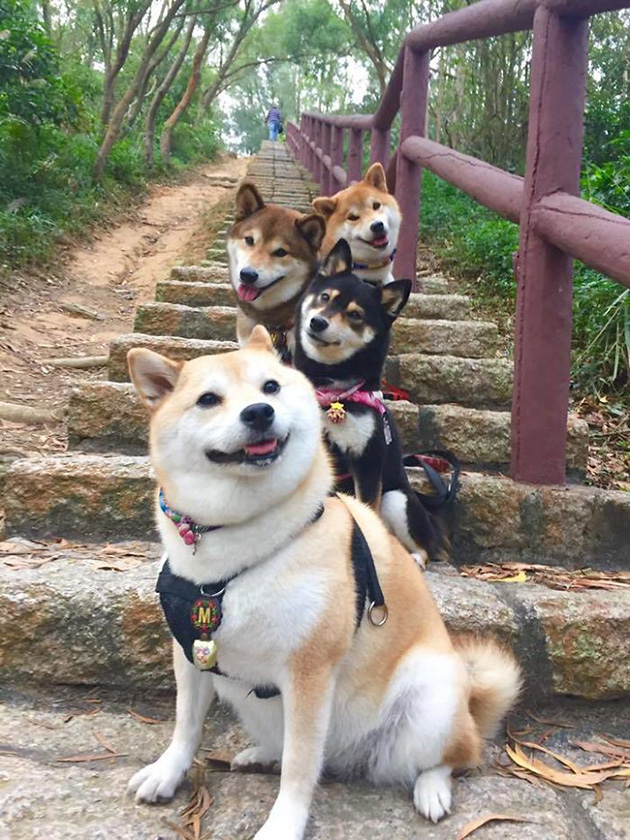 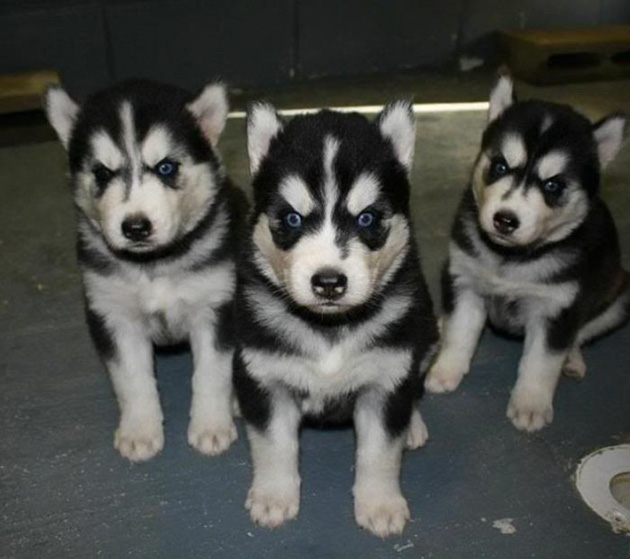 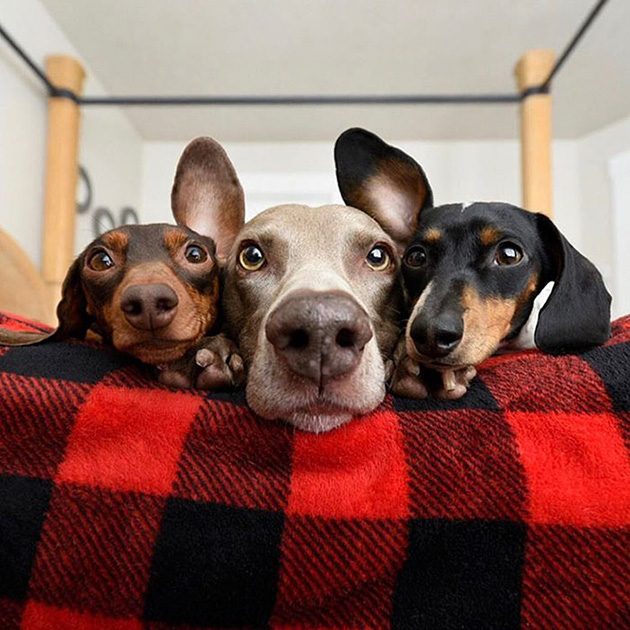 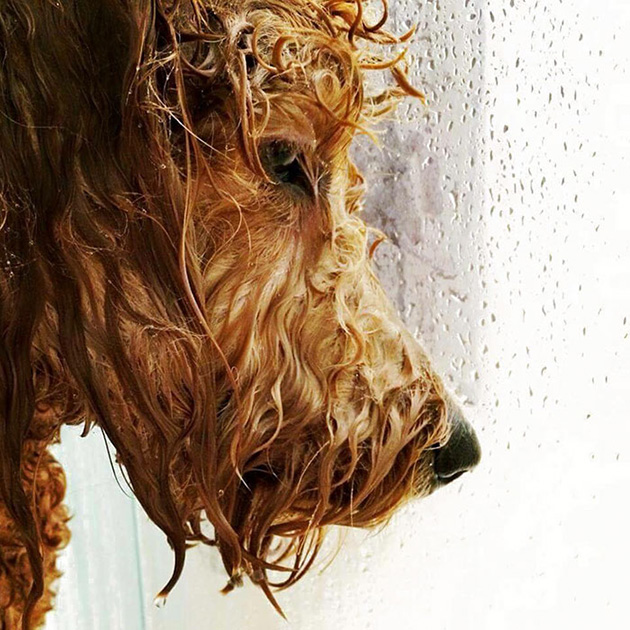 We’ve gotta start with the dogs. These cheeky buggers are natural bloody posers and its no secret they’re little rockers at heart. Have a squizz at this bunch. You’ve got your black metal in there, you’ve got your indie pop-rock and you’ve got your slightly pretentious power-trio. But, despite all that, you probably have to say the final pose there – the epic solo album after coming back from rehab and making a new life for yourself as a proper singer – takes the cake. 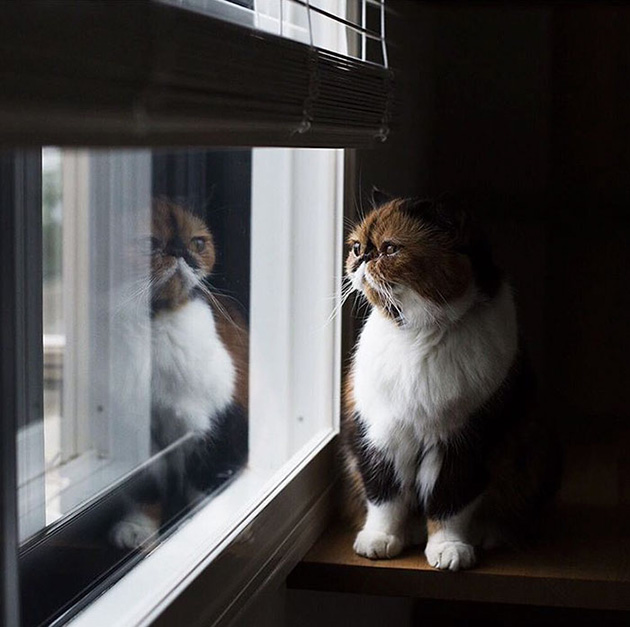 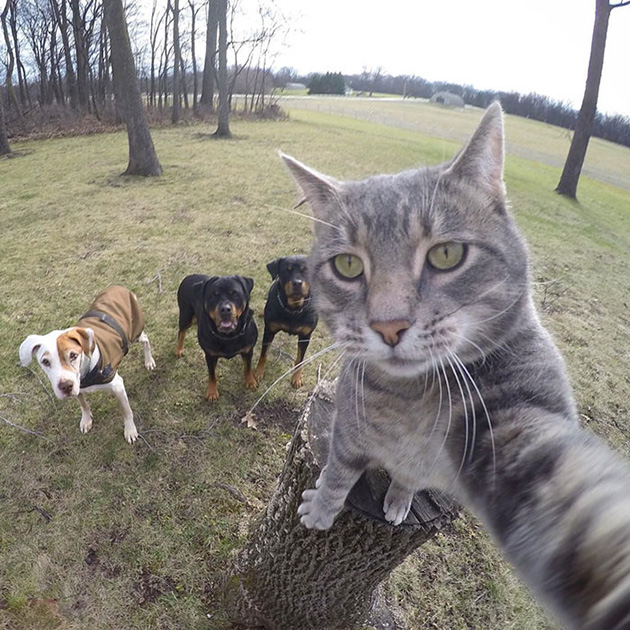 You can’t knock the cats, though. And yeah, we know there are dogs in this one, but that cat is clearly the diva of the group. Those dogs are just the tourinig ensemble. The cat’s the one lipsyncing on Top of the Pops. As for the emo songstress cat, you can only say that it’s going to be relating some deep s**t. 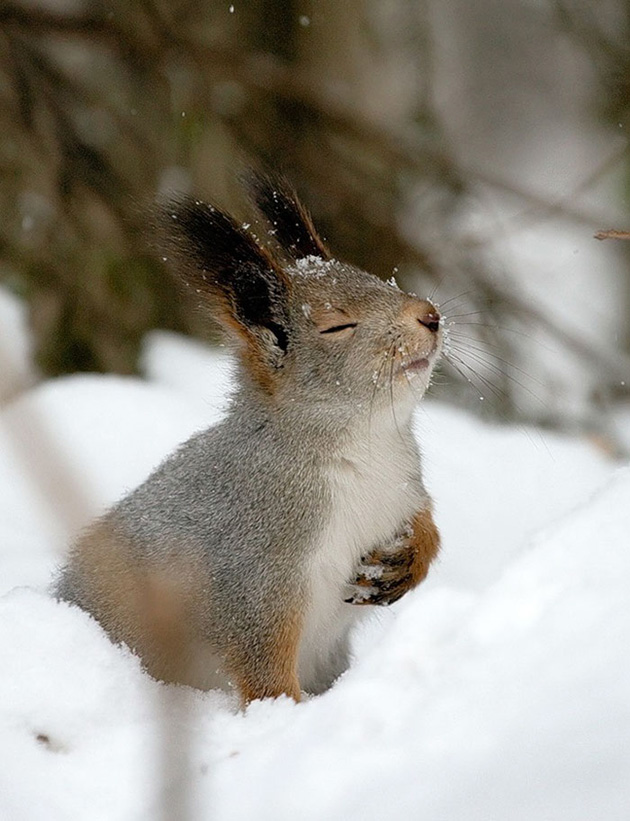 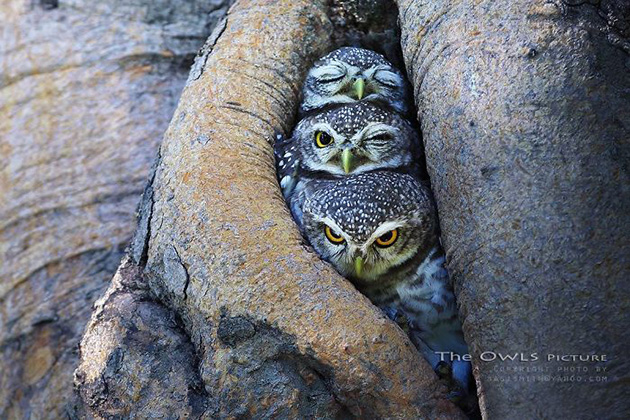 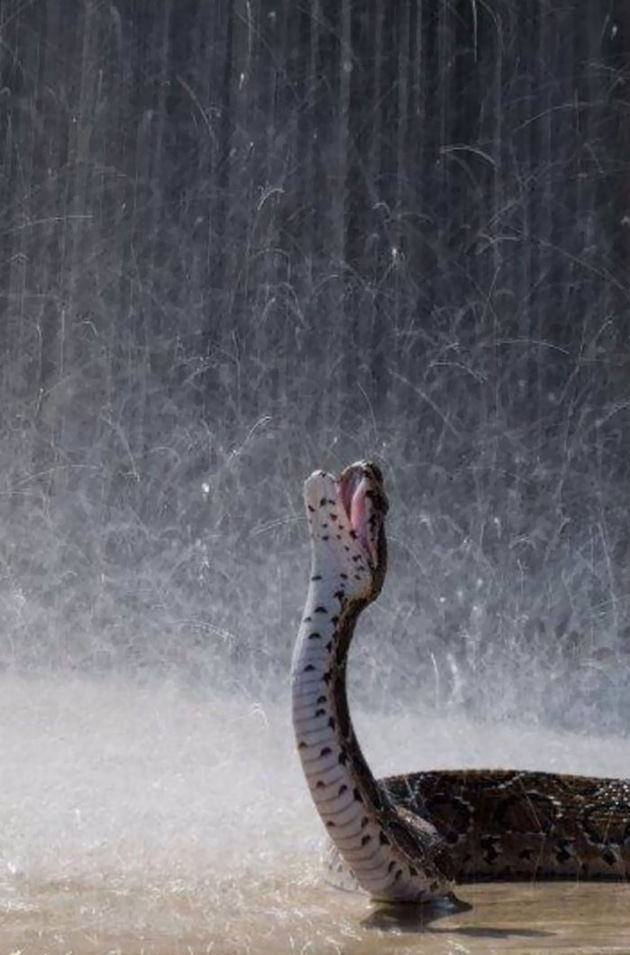 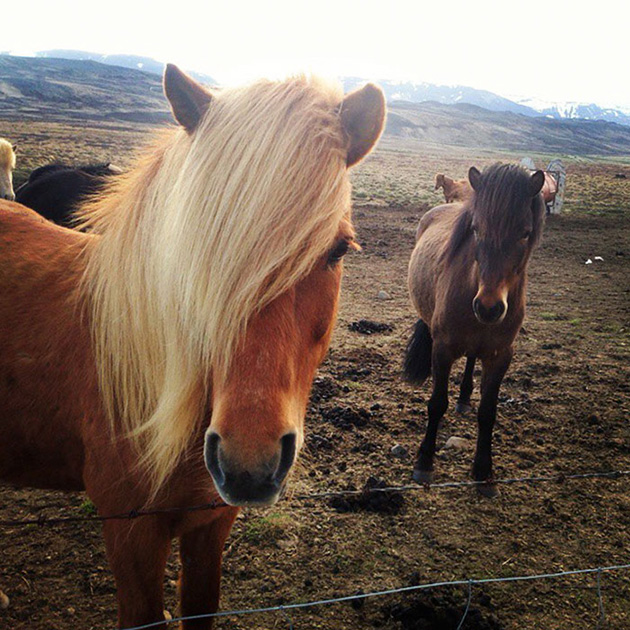 As for the rest of this mob, you’ve got everything from bloody emo country and western, soul-searching ballads from the squirrel, another cheeky indie-trio in the form of owls, and the snake busting out the party rock. 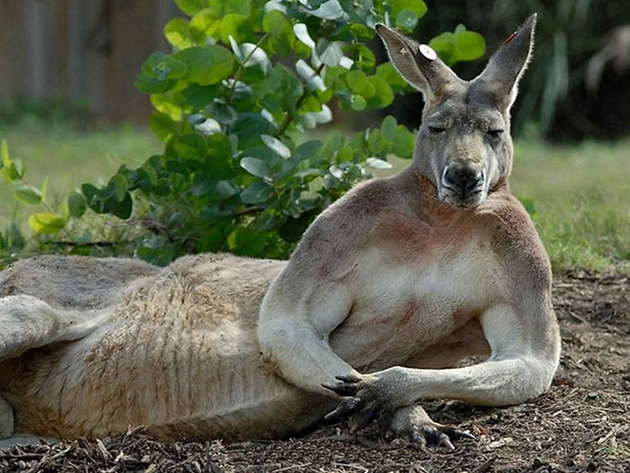 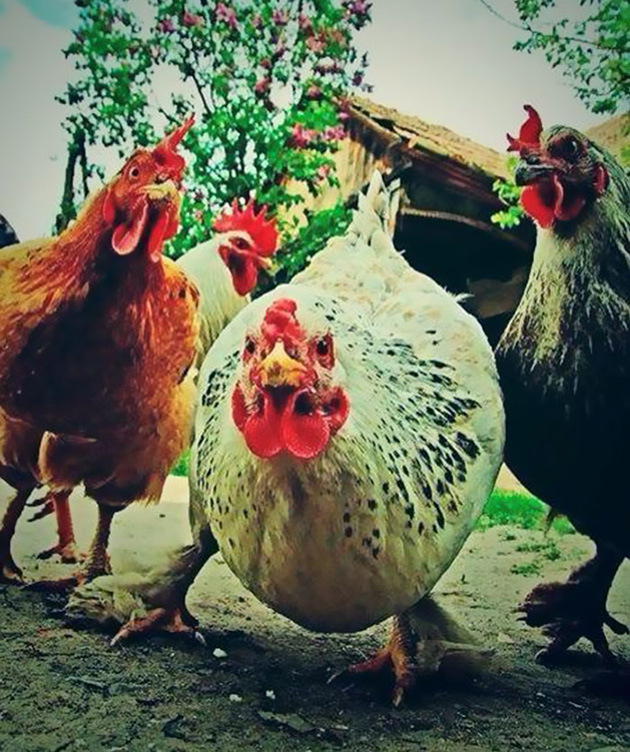 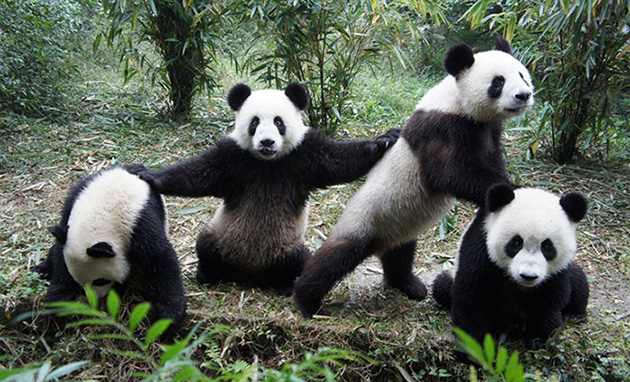 Following that, there’s the hip-hop kangaroo, the abrasive Steve Albini-produced noise rock of the chickens and yet another middle of the road garage band in the form of the pandas.

Final thought: Deadset, this is a bloody riot. If you’ve got animals of your own and you’ve got happy snaps of them that could be used for an album cover, bloody upload ’em and we’ll all have a chuckle. Till then, hooroo, ya big bloody legends.