Because we know you don’t expect any less, we’ll be up front with you blokes and sheilas. As members of the human race, we sometimes have to let one rip. S**t, sometimes, if it’s just the boys, we might have to lift our leg and really blast some arse. If the kids are around, we might ask ‘em to pull our finger, and if the missus is sleeping peacefully, we might give her a Dutch oven. It’s just human nature. We wouldn’t, though, do what this bloke does. Have a f**ken look…

We’re not quite sure how this video came to our attention, or whether it’s a set-up or not, but we’re gonna run with it, and if it turns out to be a stitch-up, whatever, it’s still worth a chuckle. 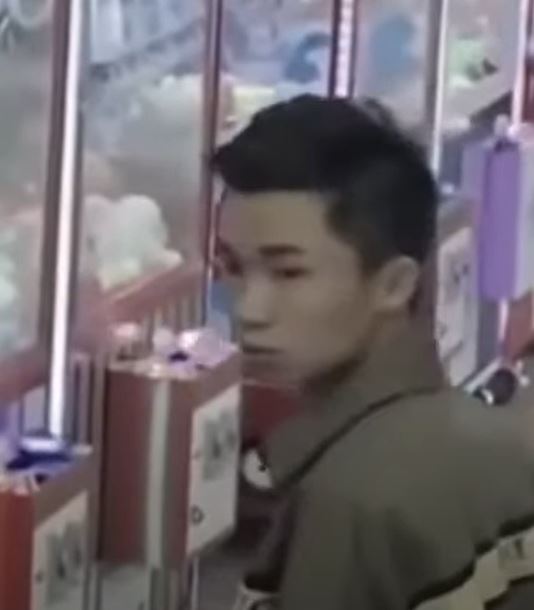 Basically, there’s a sheila having a bit of a sing in the karaoke booth when old mate comes cruising by. He has a sticky-beak, scopes out the situation and slips the door open. 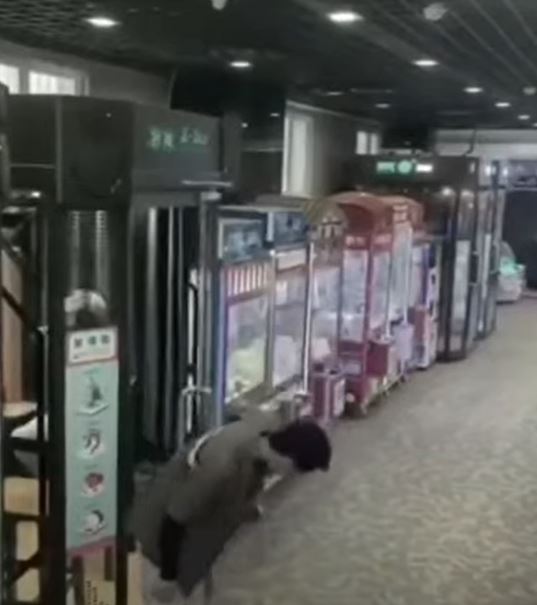 He takes aim, bends over for extra power, and f**ken rips what seems to be some serious material. Yeah, nah, that looks like the kind of fart that might even have run down his leg a little. What he does next, though, is pure evil. 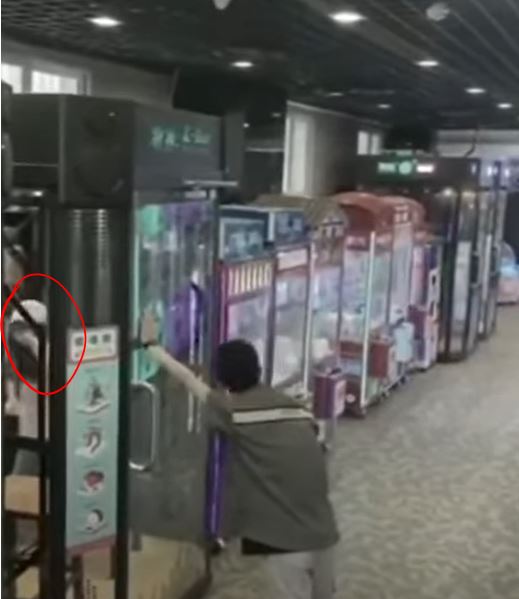 The filthy prick f**ken leans on the door and ensures there’s no escape. He has a look on his face that kinda says he’s resigned to this, and his curse is to force others to suck his farts for all eternity. 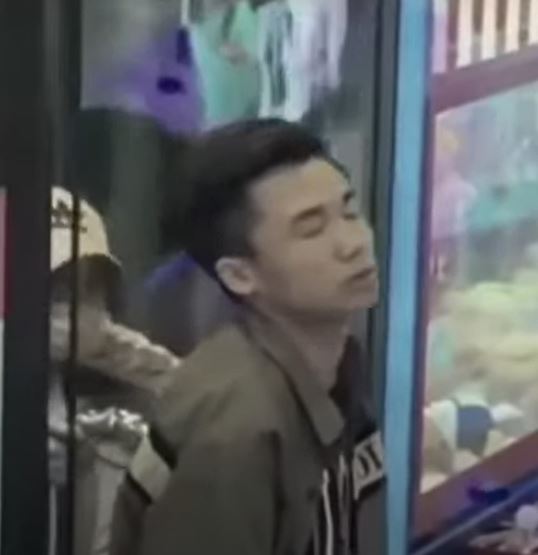 Now, let’s talk about the little songstress in the booth. She’s not happy. She’s bashing on the door, doomed to panic, and that only makes her breathe in harder, sucking down more and more fart. Look at her, she wants to die. She can’t escape, and the f**ken stench must be bad, because she couldn’t even hear him over her earphones. 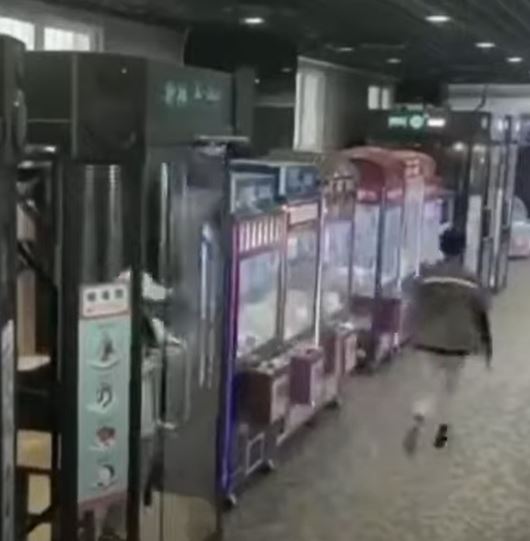 Eventually old mate, fresh from blasting his bowels makes a break for it and runs, presumably looking for his next victim.

Final thought: We’ll refer you to our earlier comments. There’s obviously a time and a place for a good fart. Usually, it’s with the boys. This s**t, though, it’s pretty f**ken evil. Don’t get us wrong, it’s not fart in an elevator evil, but it’s pretty bad. Anyway, f**k it, let us know the worst place you ever ripped some material.