Some people in the world are made of different stuff. Deadset, these blokes see things that’d make most of us go ‘yeah, nah,’ and they try to get closer to it. Take the bloke in this video for instance. He sees a shark, and f**ken jumps into the water to try to cop a feel.

For clarity’s sake, this bloke thinks it’s a basking shark. Of course, we’re not exactly sure whether we’d go jumping in the water to approach a basking shark, even if we were convinced it wasn’t even a little bit dangerous. 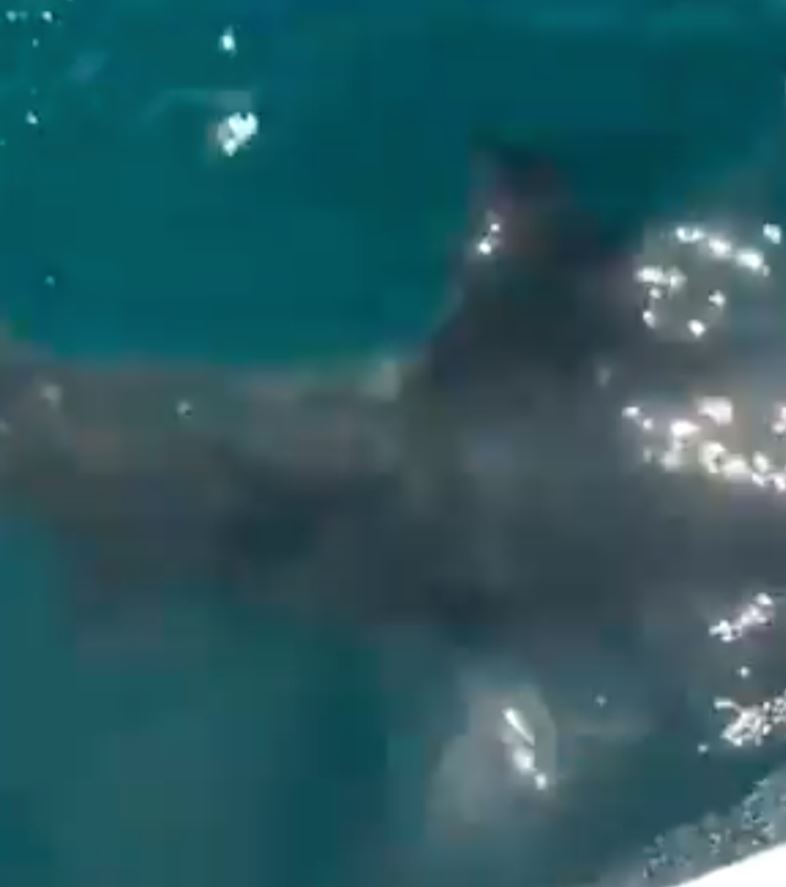 As you might expect, though, this is the internet and something has to go wrong. In this case, it’s that the bloke’s mistaken. It’s not a f**ken basking shark, it’s a bloody white pointer. You know, a deadly-as-f**k great white.

We’ve said before on here that we have the utmost respect for sharks, and love having them in the water, but we really don’t want to jump in there with the b**tards. If we were the dude thrashing around in there with one, we’d be s**tting our pants with serious conviction. 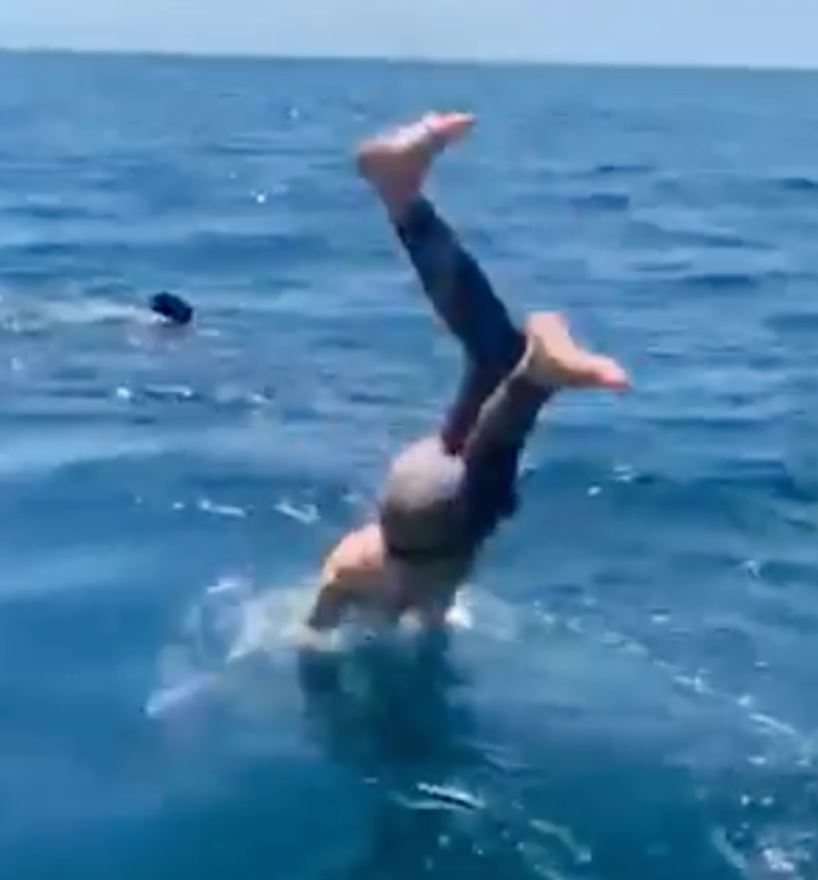 The footage first appeared on Ryder DeVoe’s Instagram page. We’re not sure whether he’s the guy who was holding the camera or the guy in the water, but either way, it’s well worth a watch.

As soon as the intrepid shark-fondler jumps in, and the apex predator drops under the surface of the water, the dude calls out “That was a bad idea!”

Then the cameraman seems to realise exactly what the f**k is up. “Dude, that’s a G…That’s not a basking shark!” 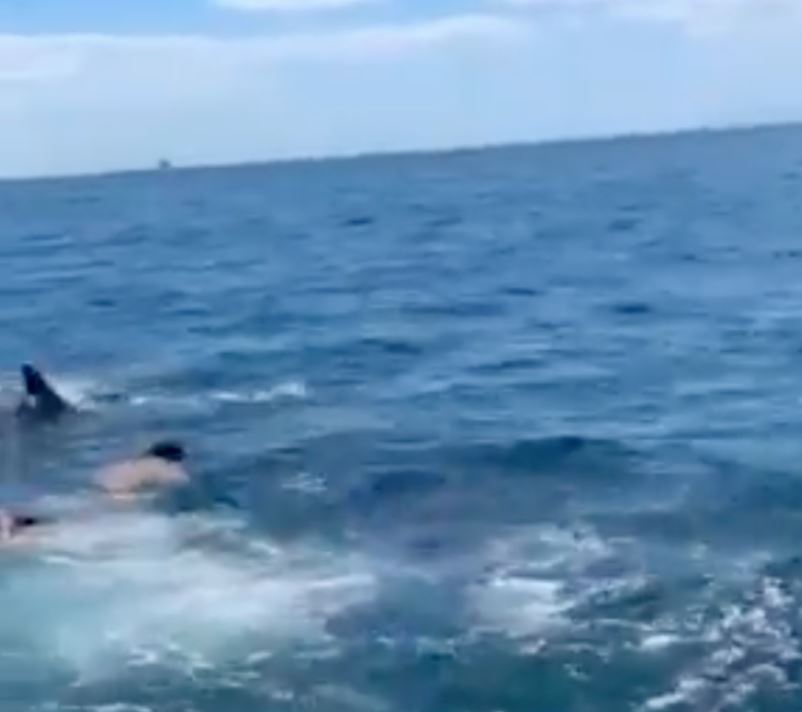 Thankfully, old mate got back into the boat before the shark turned him into lunch.

Final thought: Yeah, we reckon wildlife is bloody gorgeous, and we reckon it’s amazing to see it. We’re a big advocate for not touching it, though. This bloke was lucky, but that’s not always the case. Be safe out there, stay away from dangerous f**ken animals, and stay alive.