F**k yes, Mother nature. F**k yes! There’s an old adage that says real-life is stranger than fiction, and this story’s gonna back that s**t right up (well, all right, just as strange). If you’ve seen aliens, you’ll know that one of the all-time classic scenes is the f**ken chest-burst. Of course, you’d be pretty certain that s**t can’t happen in real life. Still, you’d be wrong. A bloke caught the moment an eel did that s**t to a heron on camera…

What you’re gonna see here isn’t really for the squeamish, so if that’s you, move onto the next story and give this one a bit of miss. It’s nature in all her unapologetic and gruesome glory. 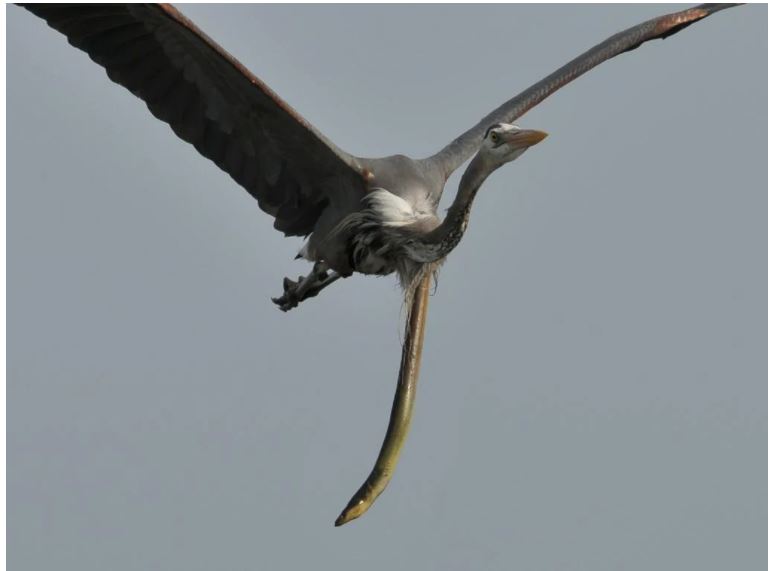 What we’ve got is a blue heron flying along right after it’s gobbled a bloody snake eel alive. Deadset, it’s just f**ken noshed him. The eel is none too pleased about being eaten, although if we had to hazard a guess, we’d say it’s probably pretty happy it’s alive. 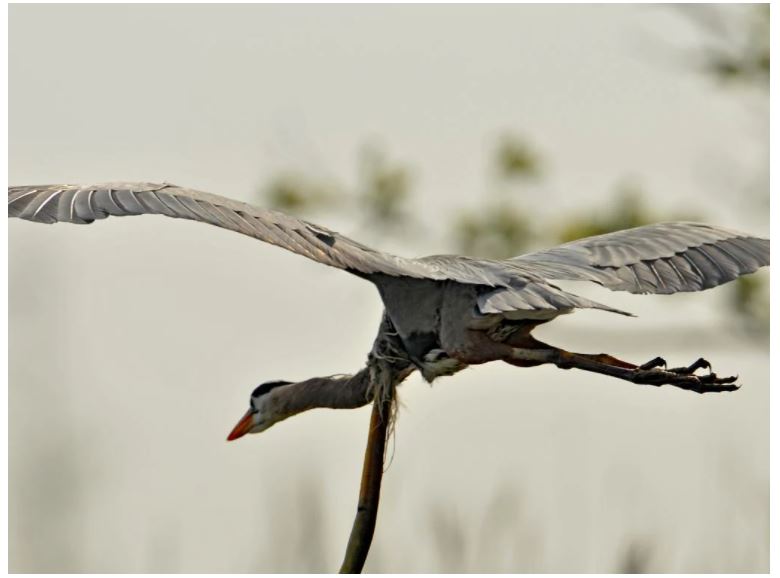 Anyway, snake eels are blessed with a kickass mutation that gives them a hard bit right on the end of their snout. It’s supposed to be for digging around in the soft sand on the ocean bottom where they spend their days, but this little bugger has decided it’ll work just as well on heron stomach. 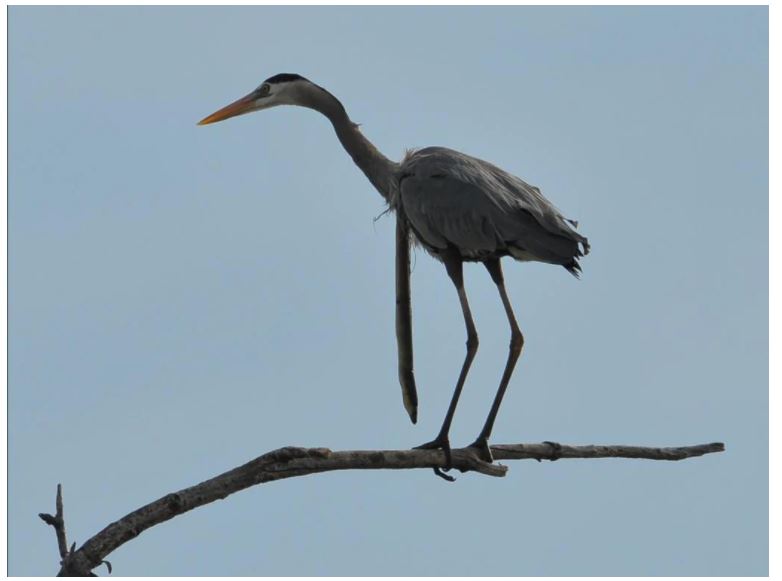 Yeah, nah, he f**ken sets to work on getting himself out of the heron, and with the back door presumably closed off, he thinks about one of the greatest moments in movie history and f**ken replicates it. 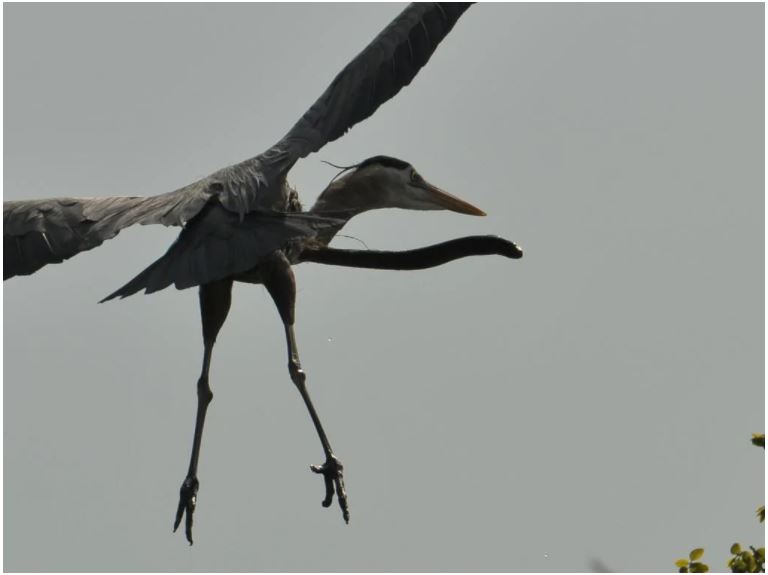 While all this craziness was unfolding, Sam Davis was hanging out at the wildlife refuge trying to get some great photos of whatever wildlife he could find. It wasn’t till he got home, though, that he realised what he’d captured on film. 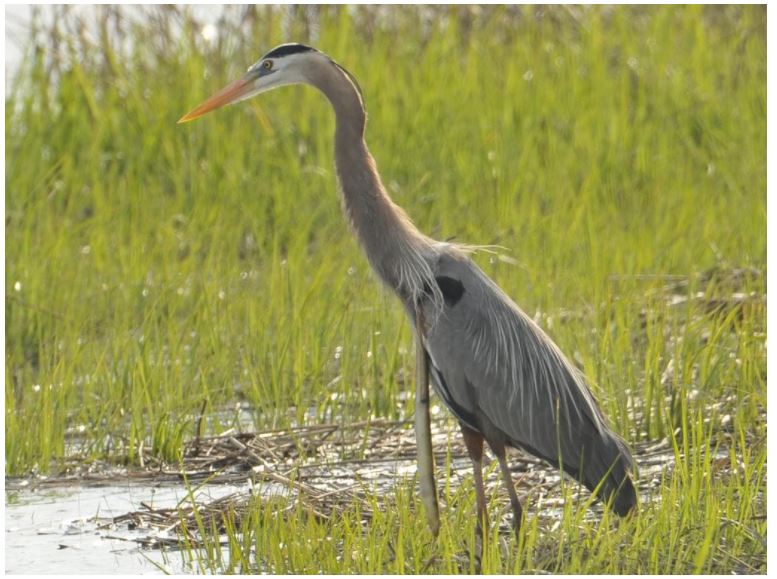 “Initially, I thought the heron was bitten on the neck by a snake or eel. When I got home and edited the photos I could see it was an eel that was coming through his neck. I could see his eyes and he was still alive. The wildlife refuge said they have never seen anything like that before. It is kind of a morbid photo.” 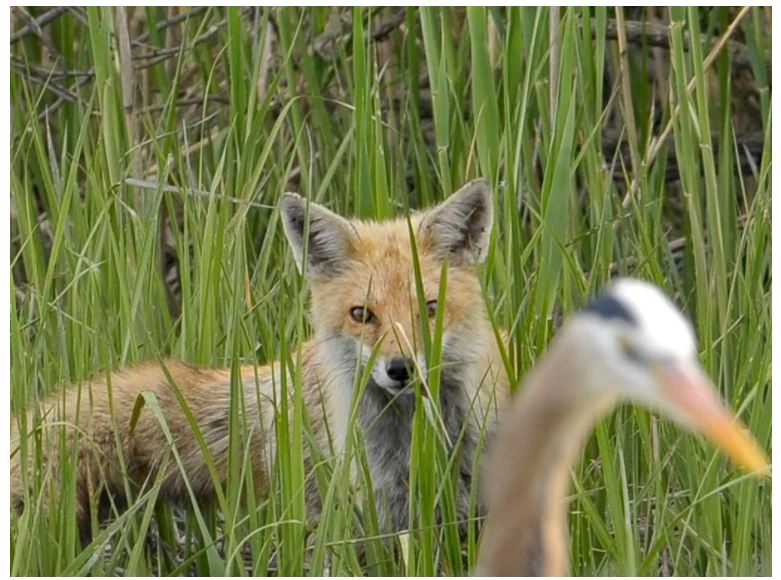 Unfortunately, the eel didn’t survive its escape. It’s also thought that the heron would have carked it shortly afterwards. Bummer.

Final thought: Deadset, this is once again proof that nature is sometimes brutal, but when it’s this f**ken cool, who cares. Anyway, let us know your nature stories. What have you got that betters this? There must be something.