We’ve spoken about this in detail here before on Ozzy Man Reviews, but magpies are f**ken c**ts. Deadset, tourists are scared of our dunny-spiders, snakes, scorpions, sharks, serial killers and saltwater crocodiles, but not a single one of them is ever prepared for the war magpies unleash on innocent civilians every Spring.

Rightio, you might have seen the video doing the rounds where a kid on a scooter is targeted by one of these miserable b**tards. Usually, we try to avoid focusing on terrified children. In this instance, we feel it’s important. What he’s going through is a rite of passage, and most of us have been there. 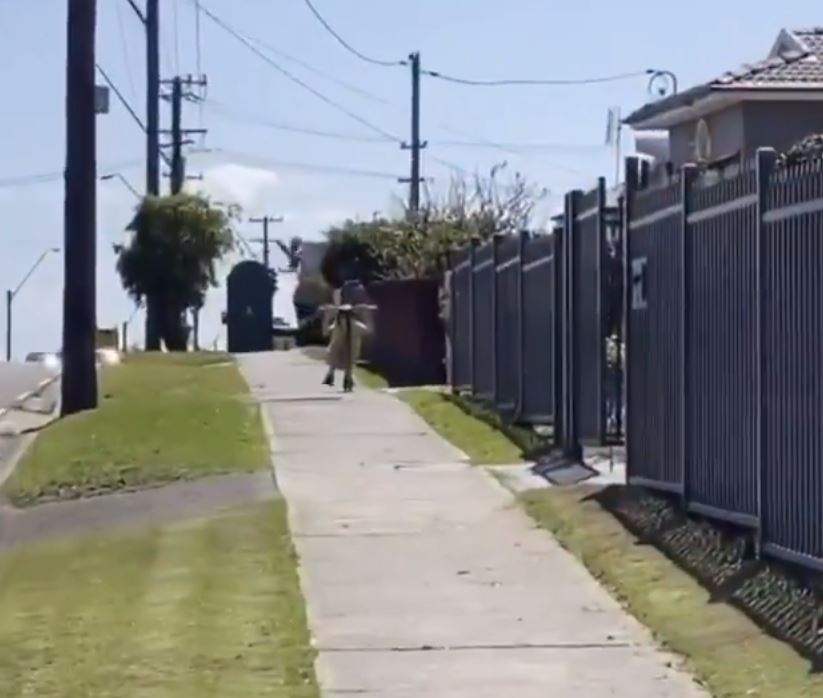 Anyway, in this instance, we’re not completely sure of the scenario, but the kid’s riding his scooter downhill while Dad films. We’re happy to say this may be a special occasion. It’s got that feel about it, and we reckon it might be a birthday scooter. 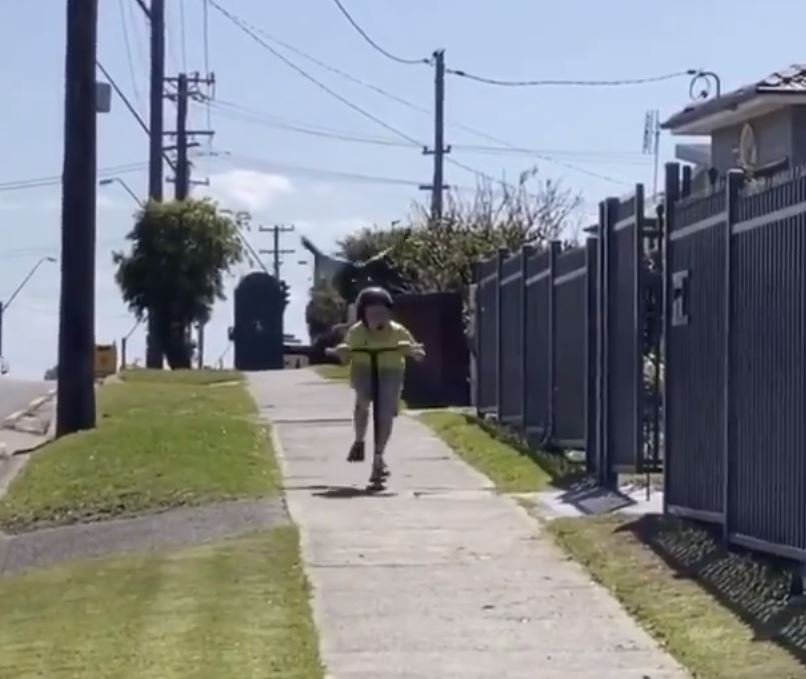 But, unless Dad’s set the young fella up for a slice of real Australian life, the magpie’s here to s**t all over that nice father-son moment. 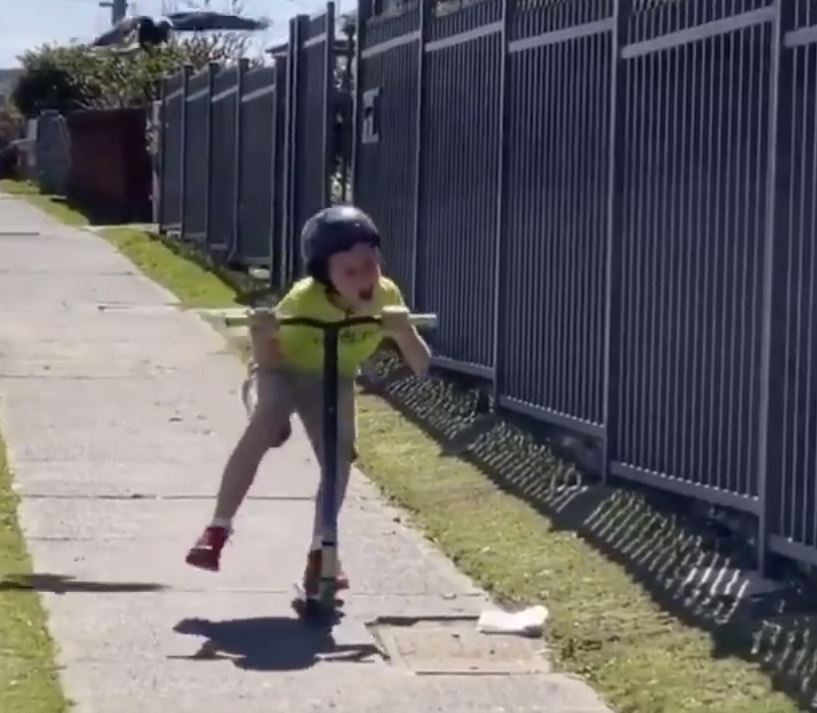 For those of you who don’t know, when these pricks swoop, they do f**ken hit you. They peck and bite with their beaks; they clip you with their claws. Every year, kids end up in Emergency with a f**ken eyeball missing. 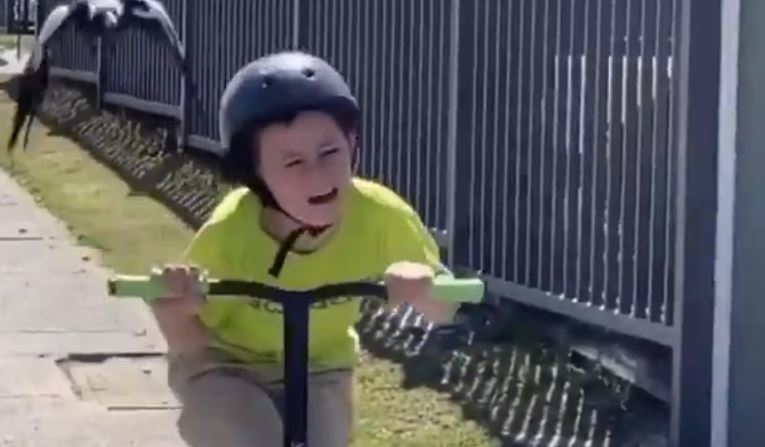 It’s legitimately terrifying for the uninitiated, and even for those of us who are old enough to have experience, there’s no way to shrug it off and play it cool. The ominous beating of wings, the rush of wind, and the sudden dose of pain when one of the pricks ambushes you make brown undies a f**ken necessity. 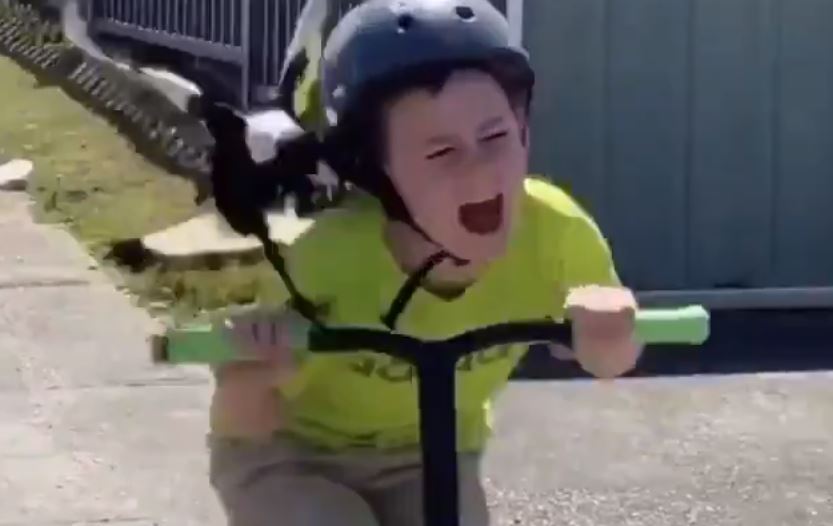 Final thought: Look, let’s have an act of solidarity for this kid. Let’s share our traumatic magpie experiences in the Facebook comments. Just the other day, I got nailed by one as I was leaving work. Yeah, nah, they’re c**ts.

A young NSW boy has experienced the horror of Australia's magpie swooping season, with his dad on hand to film the relentless attack.

Just in case you missed it, here’s one of Ozzy’s classic commentary videos…Ozzy Man Reviews: Magpies