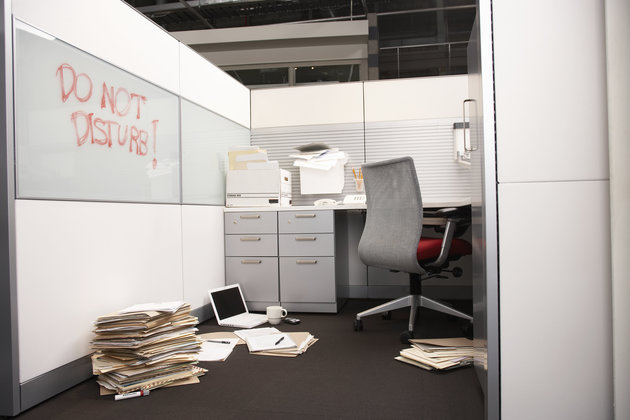 If you haven’t chucked a sickie from work, are you even an Ozzy? Bonus points if it’s for somethin’ like the Melbourne Cup, or tackin’ an extra day onto an already long weekend. Chuckin’ a sickie is a right of passage I reckon, just make sure no-one posts pics of you at the pub on social media, that s**t might get ya fired if seen by ya boss or co-worker.

He failed to show up for his engineering job at a Water Treatment plant for SIX bloody YEARS! Joaquin took the concept of “working smarter not harder,” all the while collecting a $41,500 salary. Cheeky bastard,  and cunning as a dunny rat! 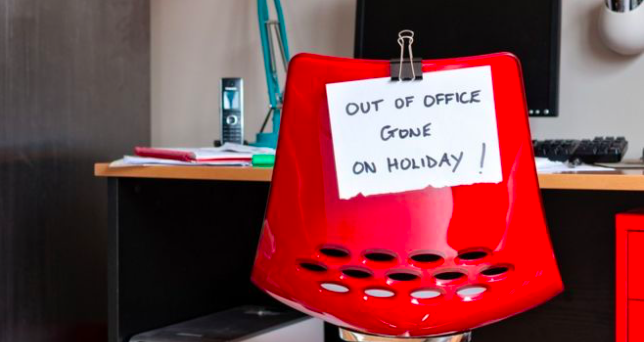 Ya gotta wonder how important his role was if no one noticed he wasn’t rockin’ up for a total of around 1500 work days…. He must have been a useless as a third nipple to go unnoticed for that long don’t ya reckon?

And he would have gotten away with it too… If he wasn’t up to receive an award for 20 years of loyal service. 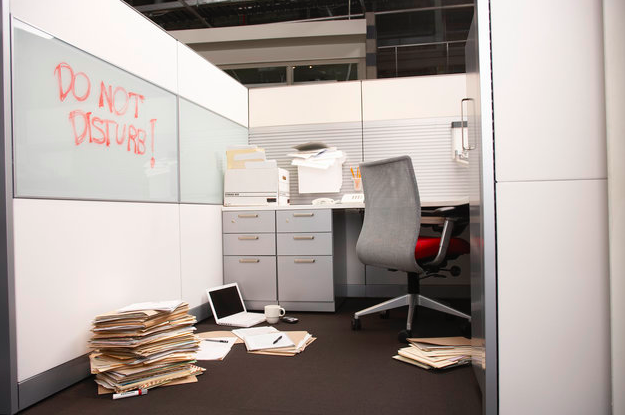 “I wondered whether he was still working there, had he retired, had he died? But the payroll showed he was still receiving a salary”

I called him up and asked him, ‘What did you do yesterday? The month before, the month before that?’ He didn’t know what to say.”

Through his attorney, Joaquin said that he hadn’t been showin’ up due to work place bullying and that when he did show up, there was nothing for him to do anyway. Needless to say I don’t think he’ll be getting his award, and has since “retired.” 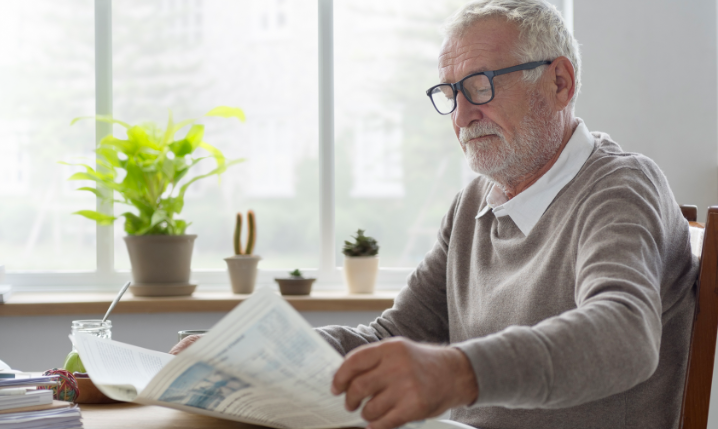 He has also been ordered to pay a fine of around $30K to cover extended vacation pay, that maximum penalty apparently… And if you do the math, he’s still be gonna be up around 11K. For doin’ zero hard yakka, i’d say that’s a tidy little profit.

Mate, if you can collect a salary for sittin’ on ya ass, more power to ya! Joaquin reported spendin his free time reading up on Spanish philosophy and supporting his family, so not a total waste yeh?