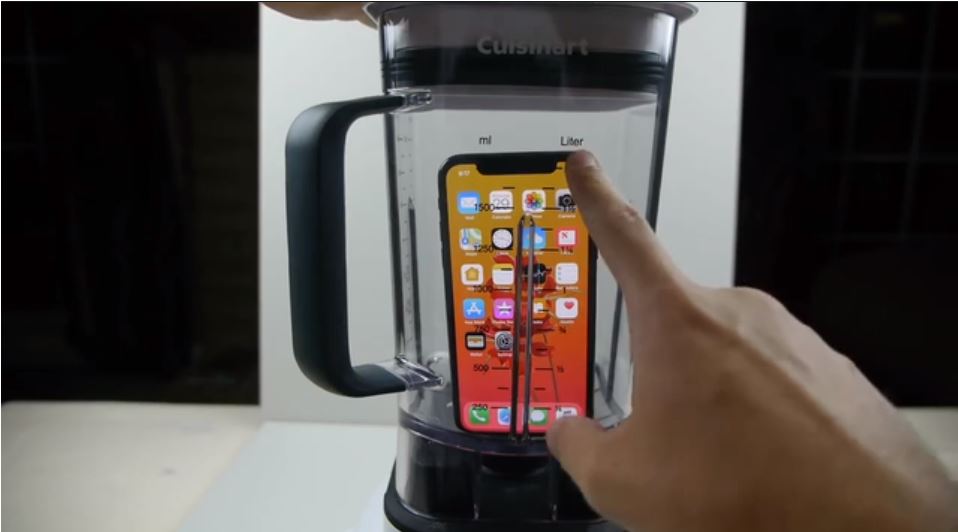 Bloke blends up an iPhone and drinks it

Righto blokes and blokettes. How the bloody hell are ya? Hopefully you’re not in too much shock after reading that headline, but yeah, this video certainly puts some mileage on the theory that just because you can, doesn’t mean you should. Why? Well, because it really does feature a bloke putting a brand new IPhone X in a Blender, adding water, and slurping it up. You know, exactly the kind of thing the original inventors of the internet hoped it could be used for.

Now, as always, we want to give people the benefit of the doubt here at Ozzyman Reviews. We know that while something may seem batsh*t crazy to us, there’s someone there who believes it’s a perfectly logical, sane and reasonable thing to do. In this case, the bloke with the blender and the possible screw loose has a Lifestraw – a straw designed to make contaminated drinking water safe. 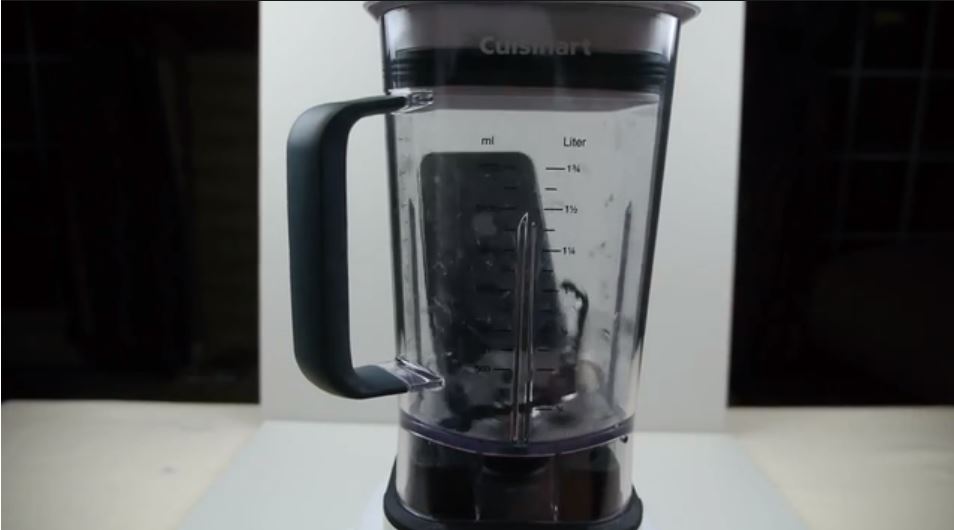 There you go, one IPhone on its way to Destination F**ked. Credit: Newsflare/TechRax

Now, it’s not clear if it’s actually a test to see how good the Lifestraw is because he doesn’t seem to plug it too much. But anyway, let’s get to the video. Straight up, he’s like, ‘Have a look at this. It’s brand-spanking!’ and then he sends it to Destination F**ked with a blender. 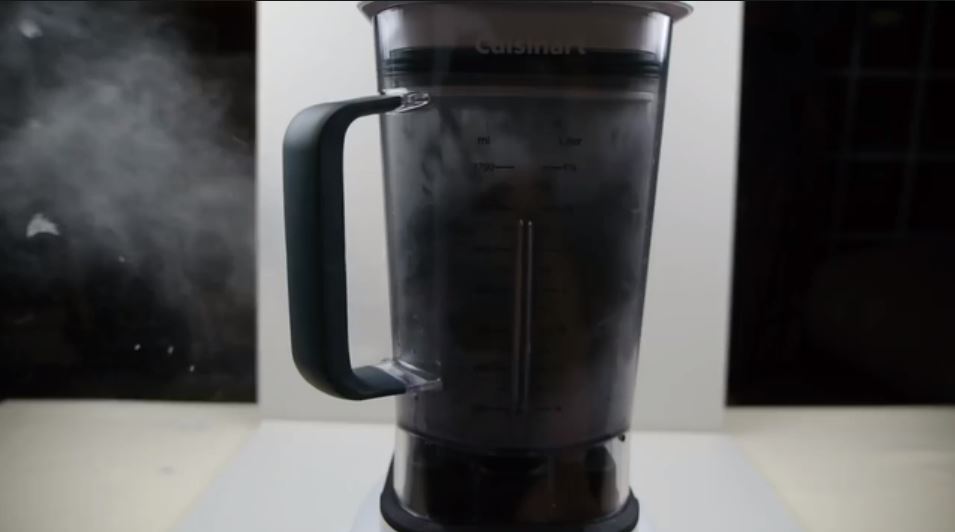 And a blender going to the same place. Credit: Newsflare/TechRax

Important note: he also sends the blender to Destination F**ked. It’s like that time my high school Science teacher put a redback spider and a grasshopper inside the same jar and made them fight by vigorously shaking the jar. The grasshopper kicked the f**k out of the redback and the redback bit the bloody grasshopper and they both died. In this case, the IPhone bites the blender after getting the sh*t kicked out of it. His mum is going to be pissed next time she goes to make a smoothie. 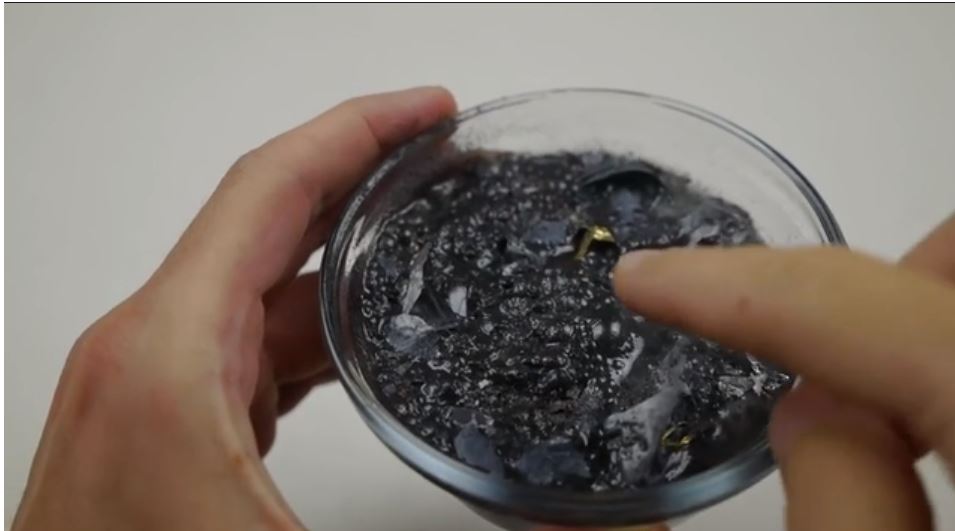 Anyway, he’s left with a viscous bubbling liquid that looks like the kind of sh*t you could melt a terminator in. So he f**ken drinks it. Well, he sucks it up through the Lifestraw and spits it out. Probably the smartest thing he’s done all day.

Oh, and make sure you don’t miss the bit where his fan falls out of the ceiling. Fark that! 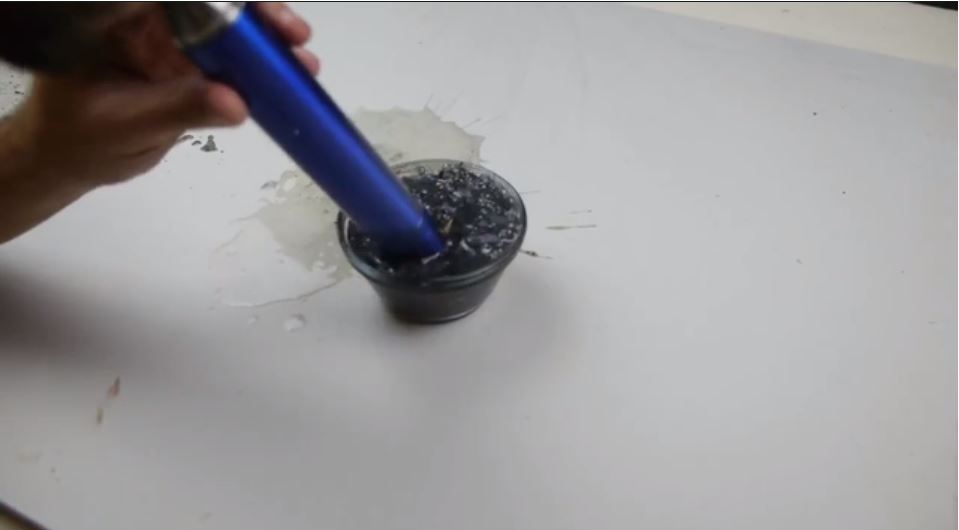 Fortunately, this Lifestraw will save him. Credit: Newsflare/TechRax

Final thought: Geez we hope this isn’t the new Tidepod challenge. Hopefully the price of the phone, the broken blender and the lack of Lifestraws make it too much of a challenge for the youth of today to get behind and die trying!

As much as we like to think that life is all fun, games, YouTube videos and d**k jokes, we just have to face reality and understand that some people are doing it tough. Deadset, we all have our hard moments, but for s...

Legend bloke beats scammer at their own game

It’s really quite difficult to narrow down what exactly my favourite things on the internet are, but one thing that’ll always rank high on the list is seeing a scammer copping sh*t from someone they’ve tried to scam. ...

Living in a world where you could be on camera at pretty much any given time has its ups and downs. For an up, just consider you’re caught in some sort of accident or implicated in some sort of crime, but the CCTV foo...

Crikey, cobbers, even us blokes here at Ozzy Man Reviews can see this one’s more than a little cringeworthy. Despite the hype and the catchiness of the ‘It’s Coming Home’ meme since the poms made the knockout stages o...