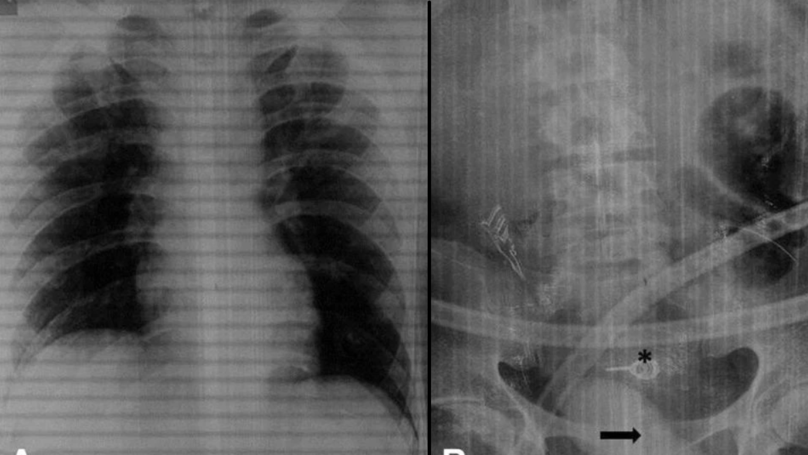 Bloke ‘accidentally’ gets showerhead stuck 6 inches up his rectum

Look, we all know the importance of a clean anus. It’s pretty much priority one in life. You can skip a shower, wear yesterday’s pants, and you can even get away with a stick of gum if you’re completely out of toothpaste, but if there’s one thing you must never do, it’s go out in public with a sh*tty arse. Not only do you risk visible skid marks, but you’ll f**ken stink! Having said all that, here’s one way you definitely don’t want to scrub your sh*thole. 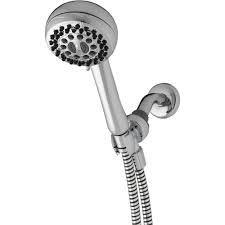 Yeah, let’s just come right out and say it. If you’re sticking the showerhead up your cloaca to clean it, you’re f**ken doing it wrong.

A short while ago, my missus and I had a one-night stopover in South Korea on our way to Pommyland and the hotel they put us up in was f**ken mint. Like rich-people-mint. Being South Korea, the dunny there was like the dashboard on the Millenium Falcon – it had all sorts of high-tech gadgets on it including a seat-warmer and a bloody bidet. Just to clean the proverbial Sarlacc pit. Insanity!

Being the curious type, I figured I’d try that bad boy out. I’d heard good things. It wouldn’t be popular unless it was actually all right, right? F**ken wrong! That thing hit me with the force of a fire-hose. Water nearly came outta my nose the pressure was so high. If I had ‘roids, it would have blasted them into oblivion. I turned the devil’s dunny off and told the missus to try it. Oh, the laughs – and the swearing – that ensued! 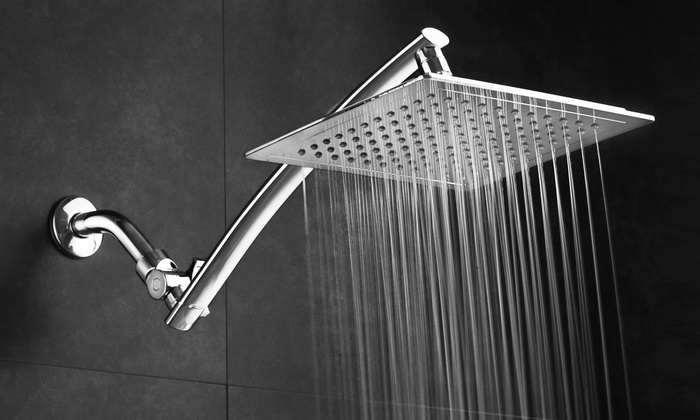 Anyway, back to the point. Just using a bidet to clean the old chocolate starfish is a bit much for my liking. Pointing the shower-rose at it and giving it the old once-over is OK, but sticking the entire head of the shower up your ort and hosing down the colon? No thank you.

The bloke went home 48 hours later. According to reports, he didn’t receive any internal damage. Doctors said his arse had never been so clean. 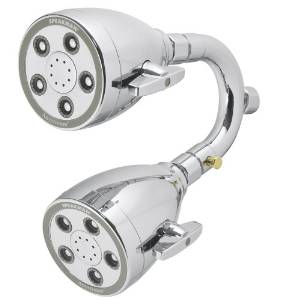 Couldn’t have been this one. It’s for ladies only. Credit: showerheadly

Final thought: Look guys, even when your diet consists of Indian food, you don’t need to stick the showerhead right up there to clean it. A simple wipe with some TP and a wet-wipe will usually do the trick. Also, take this as a public safety warning: If you’re going to fall over in the shower, don’t leave your showerhead protruding up from the floor at an angle that’ll slide right up your brown eye. The doctor’s will NEVER believe your story!