Yeah, nah, we’ve gotta be honest here and point out that it blows our minds that this is even a debate, but it seems there’s a whole bunch of people who just refuse to accept the need to wear a face-mask during the time of a global pandemic. Don’t get us wrong, we’re not mad, we’re just really, really confused. Anyway, we’re not gonna change anyone’s mind by shaking our heads, so we’ll get to the point. Bill Nye – the science guy – has created a couple of TikTok videos to explain the science behind it…

Obviously, most of this drama is coming from the States where matters of common-sense can be construed into matters of politics. We’re not even going to analyse it, we’re just going to leave it there for you to think what you will. 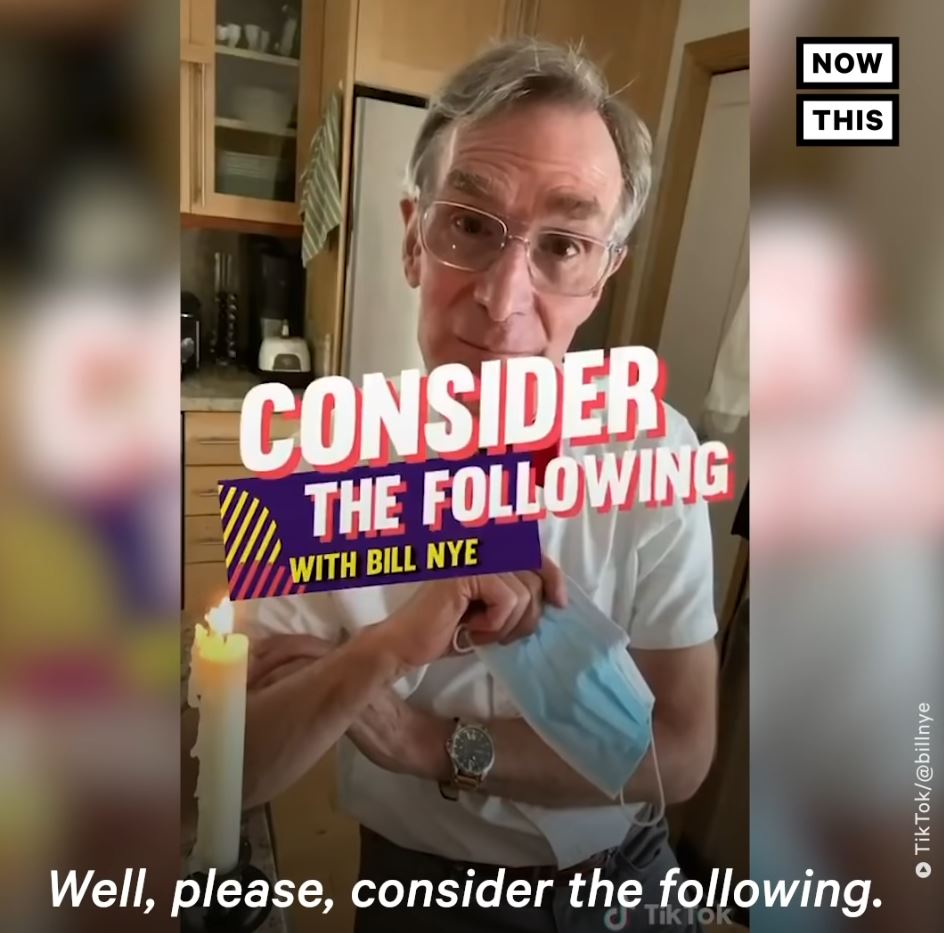 What’s important is that Nye is a pretty well-respected figure, and if he can even convince a few people to do the right thing, that’s a f**ken win.

“Why do people in the scientific community want you to wear a face mask when you are out in public?” he asks. “Masks prevent particles from my respiratory system from getting into your respiratory system… Blocking the movement of air is an old trick.” 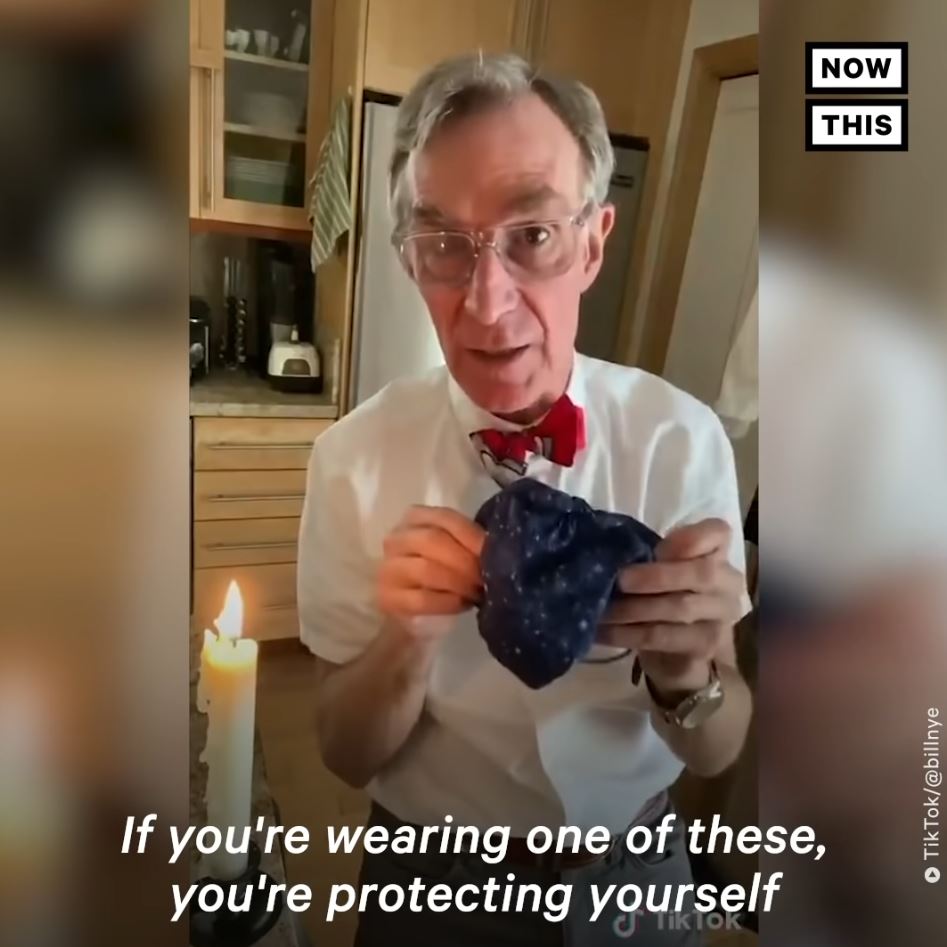 Yeah, nah, it’s not rocket-science. If there’s gross s**t in the air, you close your windows. If your missus rips a huge fart, you pinch your nose. If someone’s coughing on public transport, you get the f**k outta there. 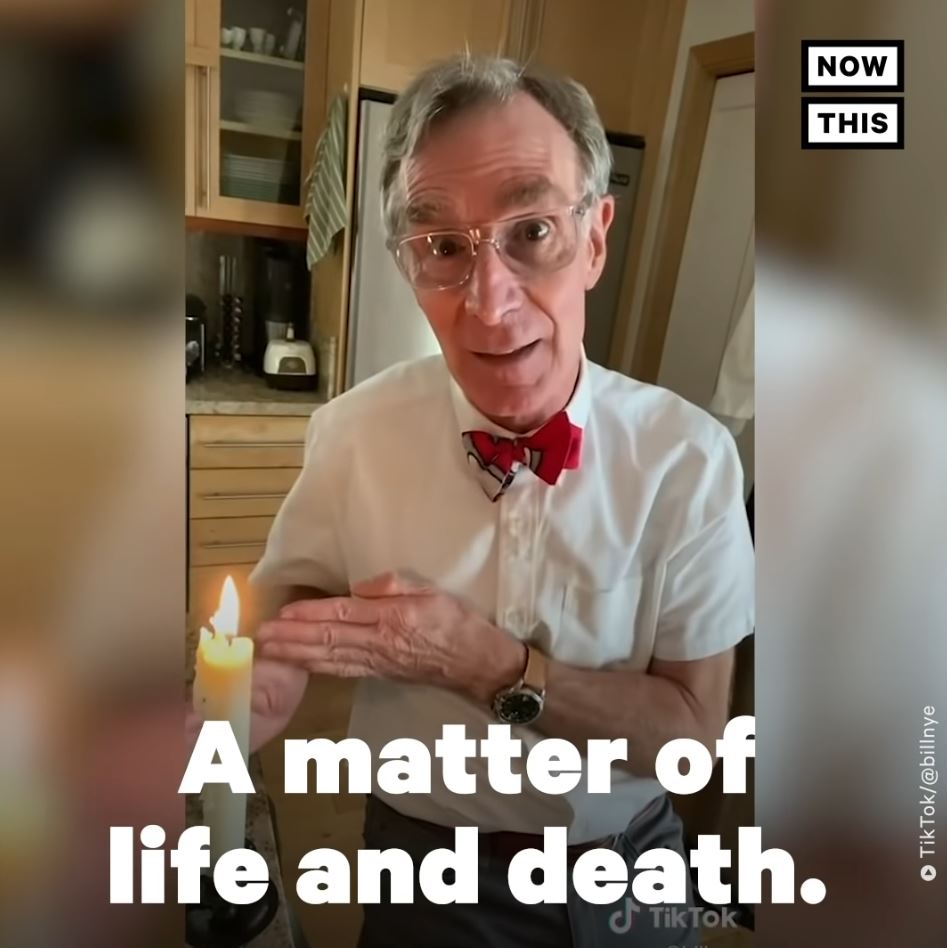 Final thought: We reckon our position is pretty clear. This isn’t – well, it shouldn’t be – about politics. It’s about common-sense, respect for other people, and not being a bloody drongo. Wear a mask if you’re in a heavily infected area. It’s just smart.