One of the natural disasters we tend to overlook here at Ozzy Man Reviews is the bloody sinkhole. Yeah, nah, these sneaky f**kers can cause massive damage and harm, but for some reason, they don’t seem to get the attention they probably deserve. Still, we’re definitely paying attention to the massive sinkhole that’s forced a family out of their new house in Mexico’s Puebla State. Check this monstrosity out…

As you know, we try to focus on stories that have a bit of positivity about them here on this website, but sometimes you’ve just gotta cover a story. This is one of those. Unfortunately, it’s not been a great experience for the family affected.

Yeah, nah, the sinkhole, which has been caught on camera, opened up and spread so rapidly that authorities have warned people to stay the f**k away so they don’t get swallowed up by it.

As you may know, the sinkhole in Zacatepec in Mexico’s Puebla State, opened up the other day, and it’s been nothing but nightmarish for the family whose livelihood has been threatened by it. 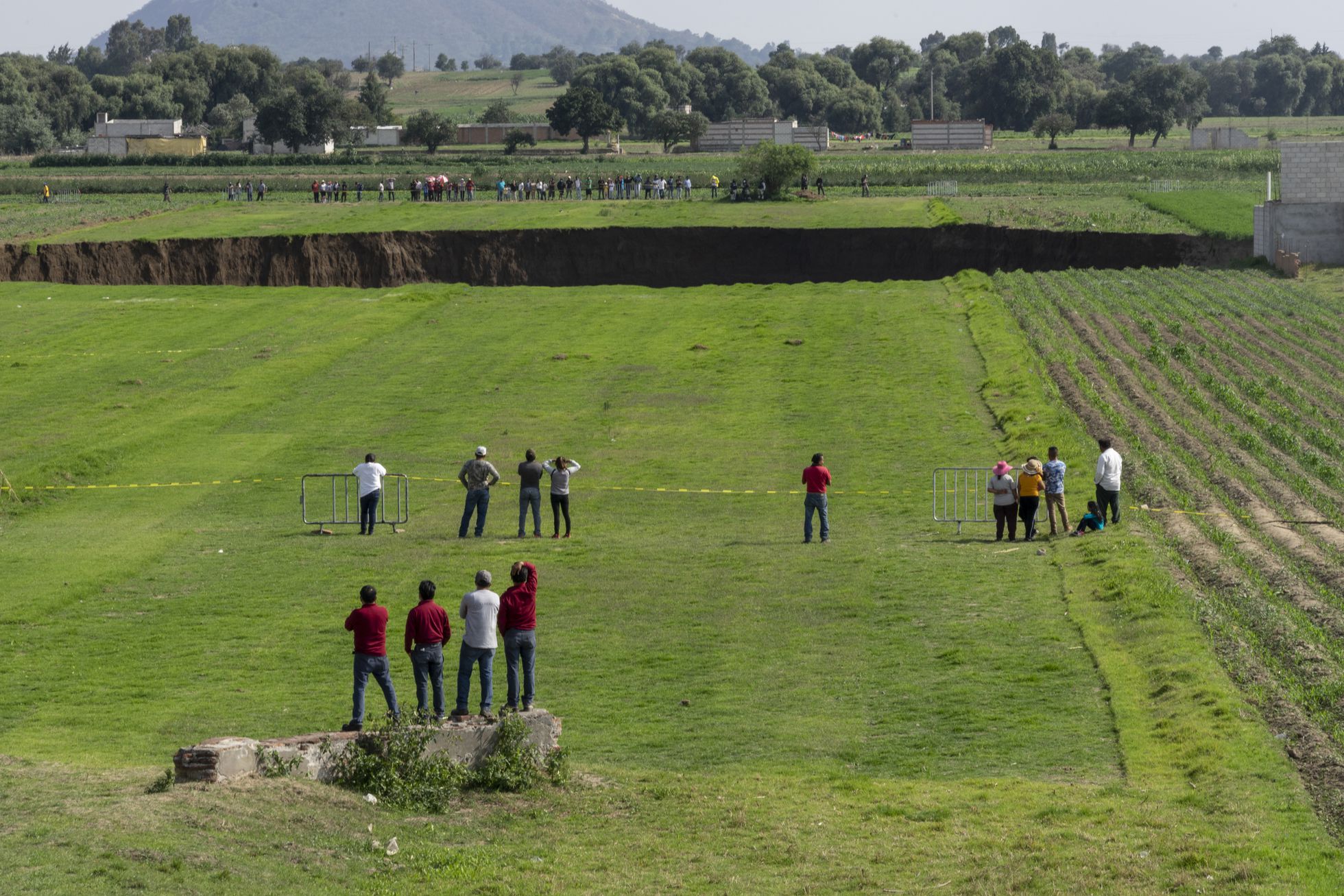 The Xalamihua family had not long moved into the house when they were forced out. Magdalena Xalamihua told El Pais that “We heard something like a rumbling,” says Xalamihua. “We thought it was fireworks, but we looked outside and saw the earth moving and water coming up, like waves. We ran.”

This happened at about 6.30pm on Saturday the 29th, but only hours later, the hole had spread from 16ft wide to 197ft. As a result, the Puebla State Governor Miguel Barbosa has claimed the sinkhole is a ‘matter of enormous risk’. 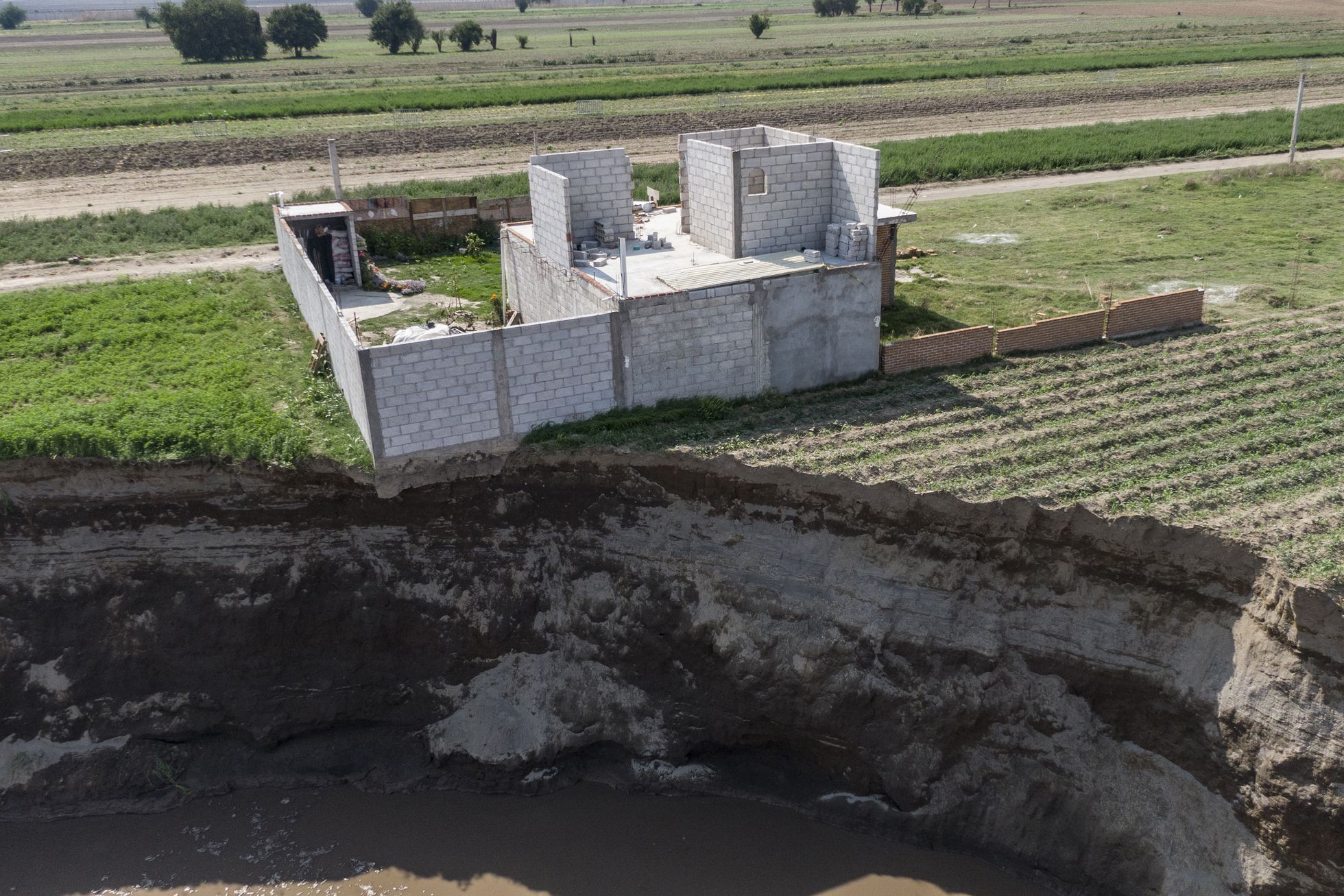 A geological engineer, Delfino Hernández, has claimed the sinkhole could be a result of weaknesses in the ground that are caused by natural phenomenon.

For now, though, there are no clear explanations for the sinkhole’s appearance. By the time the experts have figured it out, it might be too late for the Xalamihuas. 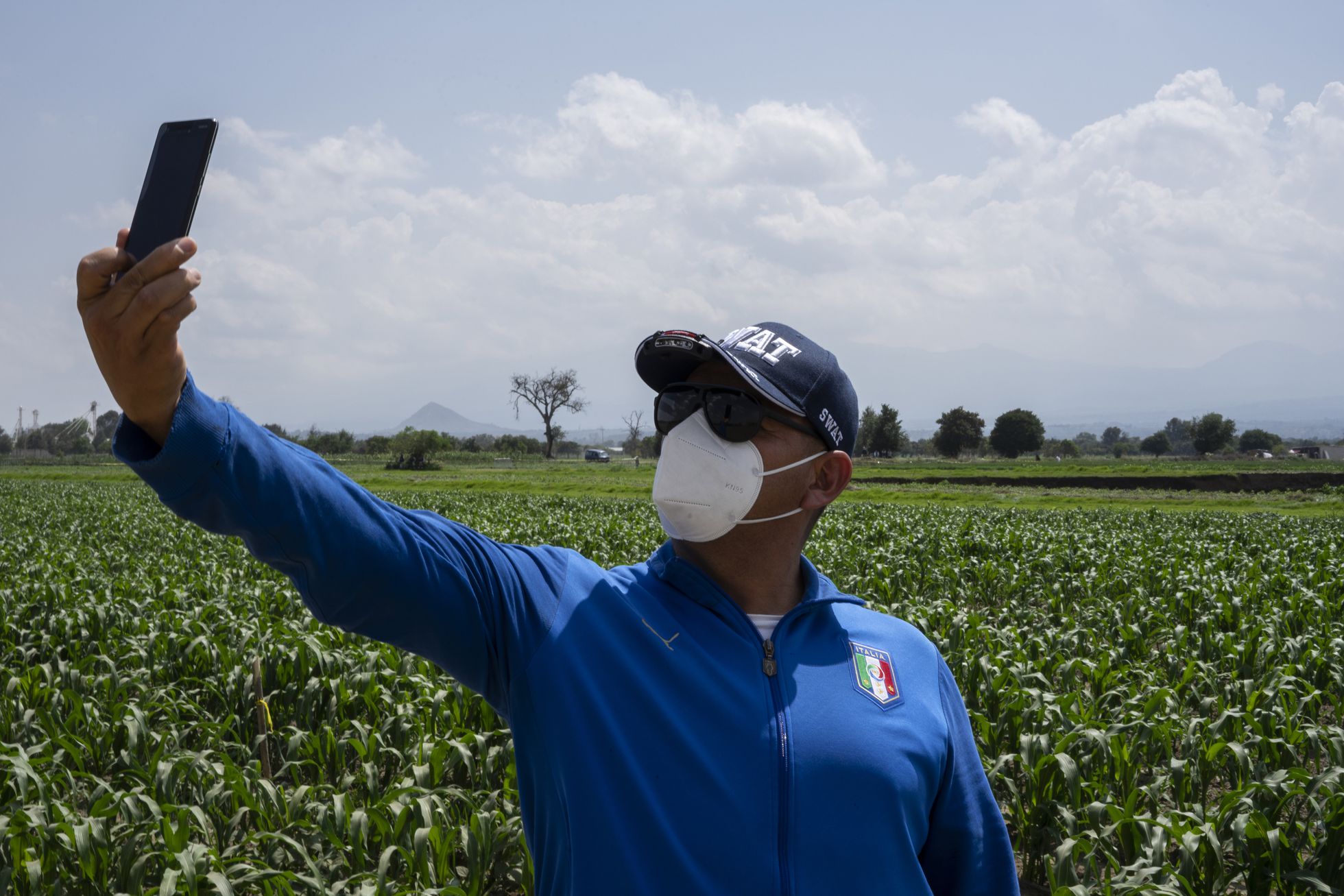 Final thought: Yeah, nah, this is bloody s**t. Spare a thought for the family there, and let’s hope that their house is spared.

A massive sinkhole that cracked open farmland in Santa Maria Zacatepec was captured on video on Sunday in Puebla State, Mexico.