Yeah, nah, nah-nah nah-nah nah-nah, bats, man, they’re bloody cheeky little buggers at the best of times, but no matter how much they’ve made the news lately (rightly or wrongly), it’s a bit of a surprise to see one here. Still, before we move on from that, what we will say is that although there was a load of bulls**t about bats and the Rona being spouted by unscrupulous operators, we can say this bat is one-hundred per cent responsible for this flight being turned around.

Yeah, deadset, a bloody bat made its way onto an Air India flight from Delhi to New York the other day. According to reports, the little s**t was flying around the cabin like he was running the joint. There’s even footage of the cheeky prick. Give it a squiz down below. 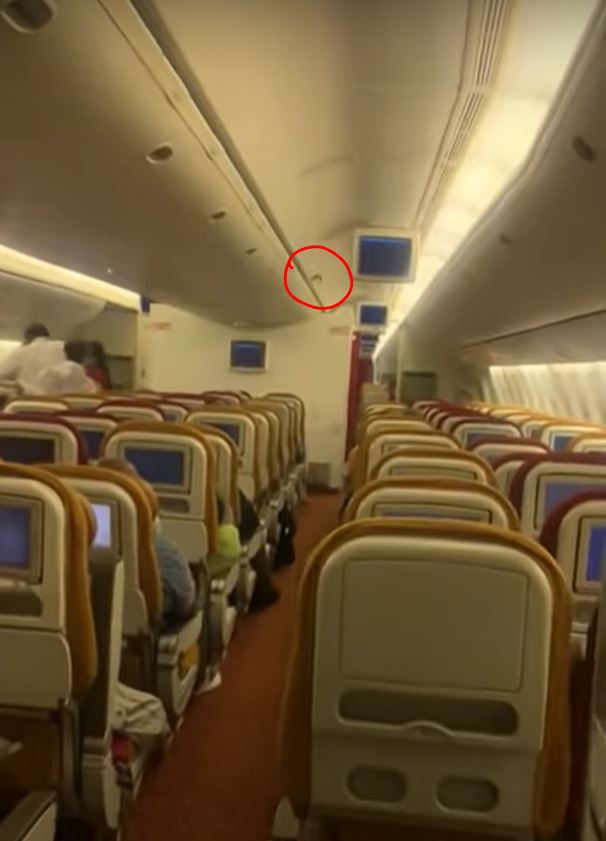 Anyway, as you can imagine, taking wild animals across borders is pretty f**ken risky business. When the animal is one that’s known to be a species that can transmit diseases to humans – you know, like vampirism – the rules are pretty straight forward: f**k off.

And that’s exactly what the plane had to do. Halfway through the long-ass flight to the States, which can take anywhere from fifteen to twenty-one hours, the pilot had to turn around and go right back to Delhi. 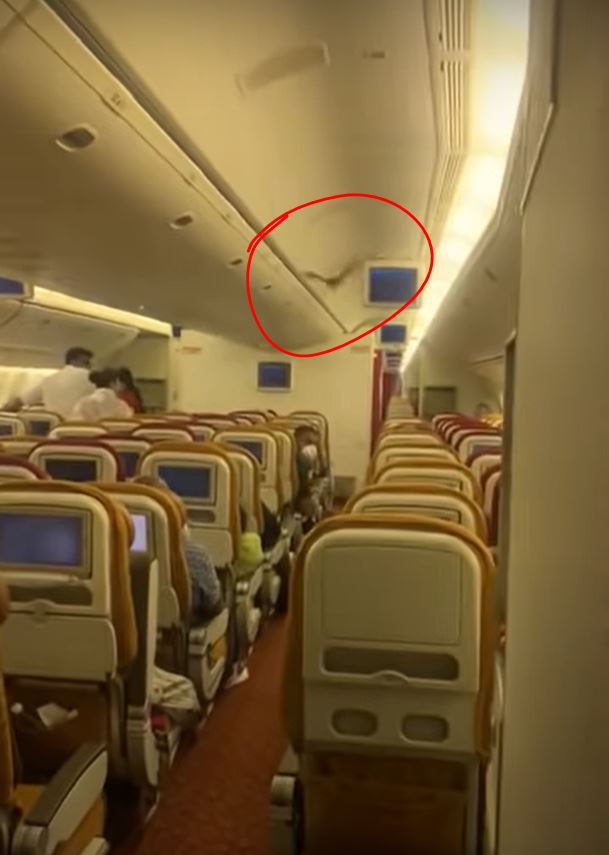 Let’s just step aside from the story for a second and imagine how f**ken pissed off you’d be if this was your plane. Yeah, nah, you’d be bloody fuming.

Speaking of which, the plane underwent a full fumigation after landing, and the bat was k*lled. Yeah, nah, they f**ken k*lled it and its carcass was retrieved from the business section. 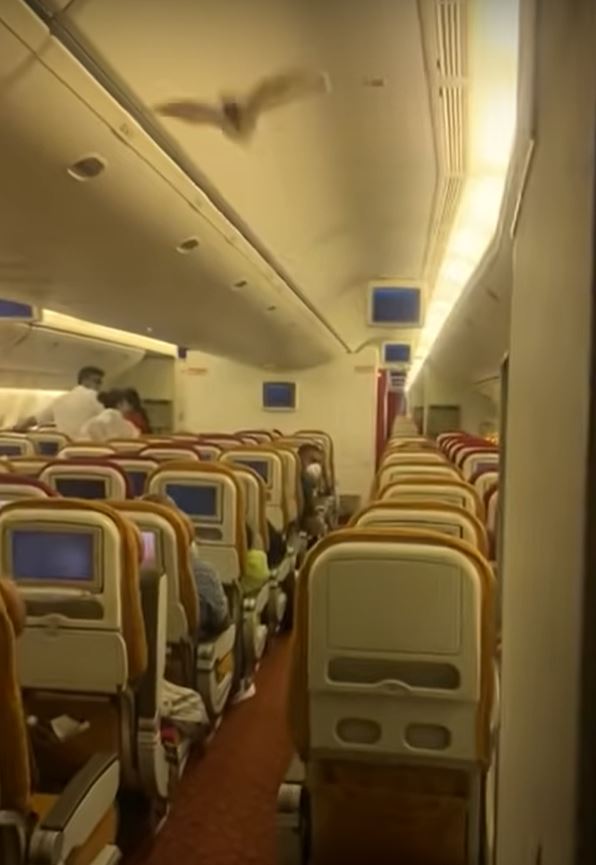 Afterwards, officials said, “On arrival, it was learned that crew members saw a bat inside the cabin. Wildlife staff were called to catch and take away the bat. The aircraft landed safely at around 3.55am, and later it was declared Aircraft on Grounded (AoG).”

Final thought: Yeah, look, a moment’s silence for the little bugger. It wasn’t his fault he felt like going on holiday. Still, if you’re going to fly as a stowaway, these are the risks you take. Anyway, let us know what you reckon about this: did the creature deserve to die, or could it have been freed back into the Delhi sky?

Just in case you missed it, here’s one of Ozzy’s latest commentary videos…Ozzy Man Reviews: Satisfaction