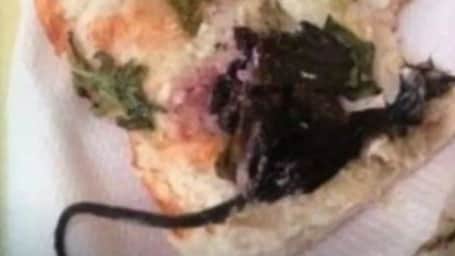 Rats aren’t for everyone. Yeah, nah, some people like the little buggers, but when we’re talking about the wild rats, the little pricks come with a wealth of connotations, and not a single one of them’s good. Deadset, there’s a reason they’re known as disease-spreading, food-stealing, s**t-leaving, feral little b**tards. Seriously, the only other sewer-dwelling creature to kill more people with disease than them is f**ken Trump. Anyway, you probably don’t want to find one in your burger.

Unfortunately, a worker at Toowoomba Hospital’s Wellbean Co Café really came up the raw prawn with his lunch and opened his burger to find one of the disgusting little rodents inside it. We’re not sure how the cook doesn’t notice a f**ken rat the size of this one, but nah, this one gets the big yeah, nah nah nah nahnahnahnahnah. 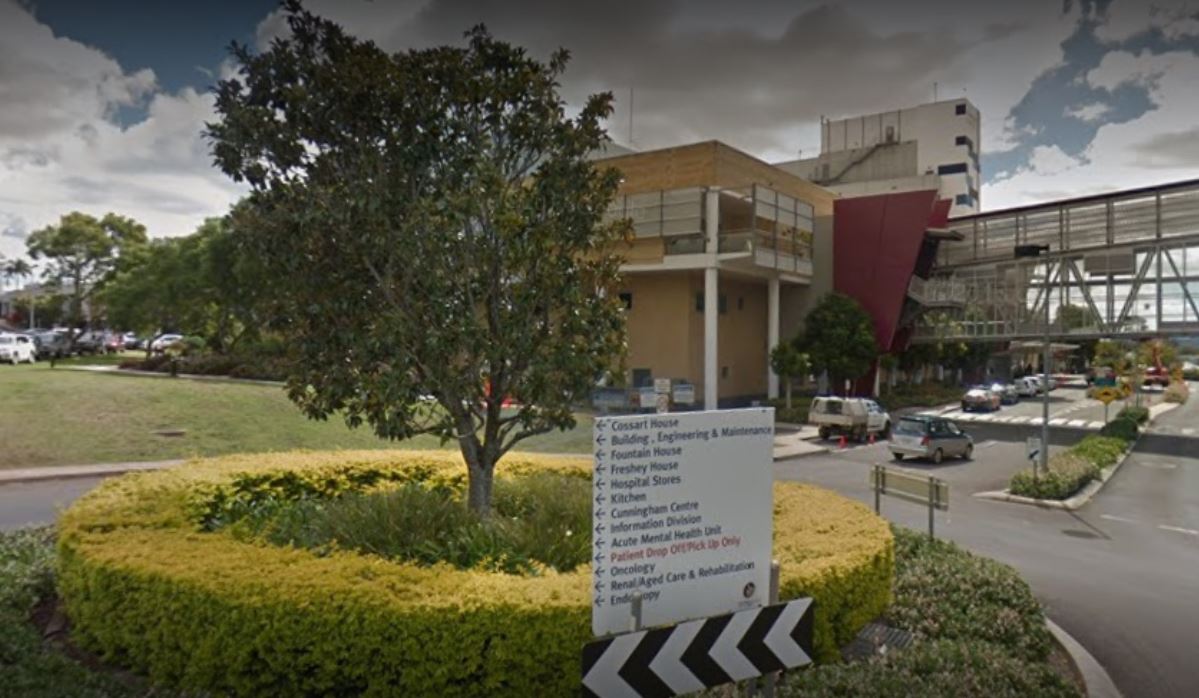 Have a look at the pics and you’ll see what we mean. That’s not a little one. You notice that s**t. Still, the medic didn’t f**ken notice and started eating the burger before he found the verminous little bugger. 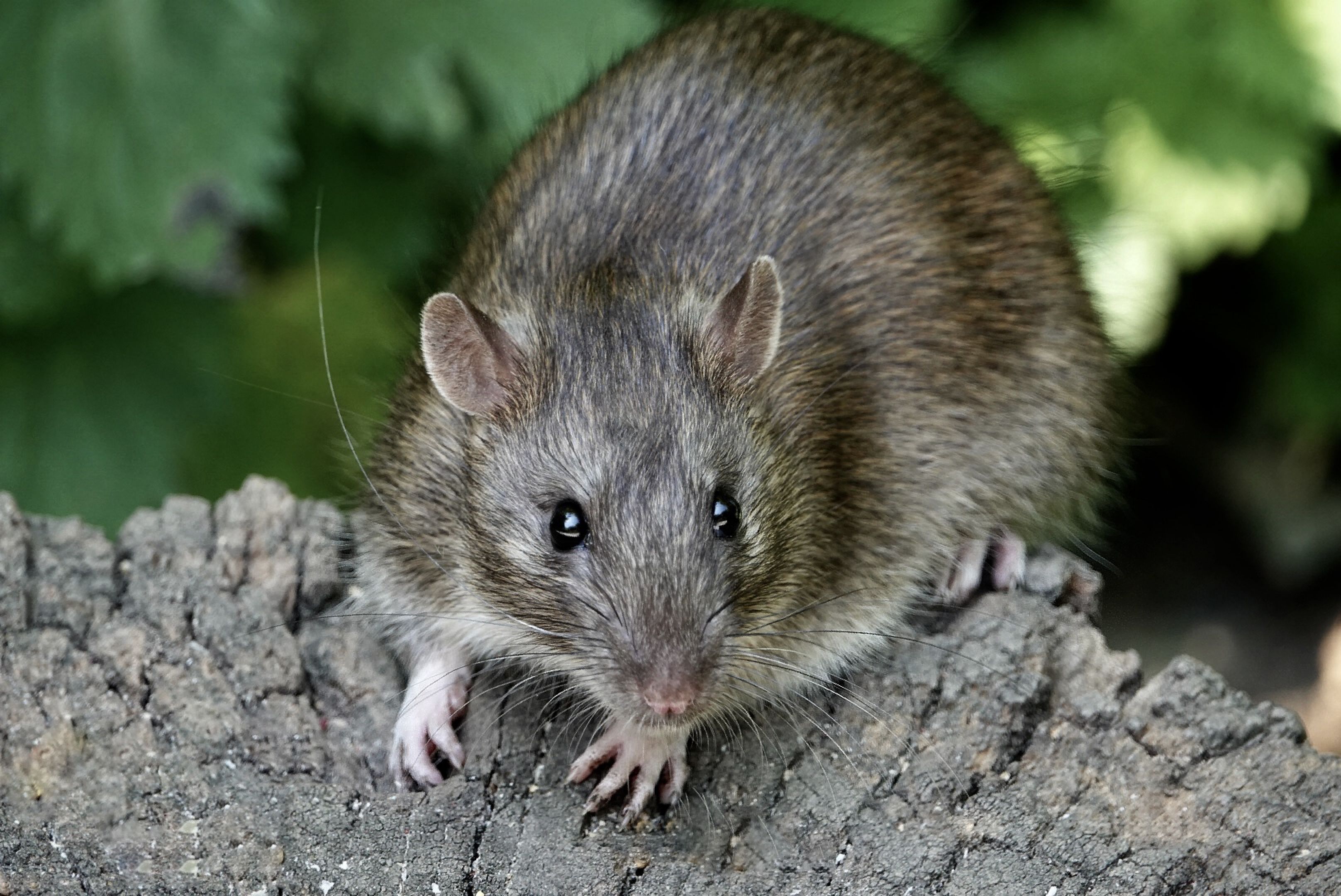 He took a photo and alerted staff at the café who’ve…apologised. We’re not sure what that’s worth considering it’s f**ken massive, but we reckon that from there, old mate went and had 87 showers, drank four bottles of Listerine, and cried himself to sleep.

The Darling Downs Health service released a statement. They said:

“We have taken this incident very seriously, with our highest priority being the health and safety of our community, patients, and staff. We have been assured that the Wellbean Co cafe operators, the Toowoomba Hospital Foundation, comply with all food and hygiene standards. The foundation has had the Toowoomba Regional Council Food Safety Division and our Public Health Unit inspect the cafe, which has been cleared to continue operating.” 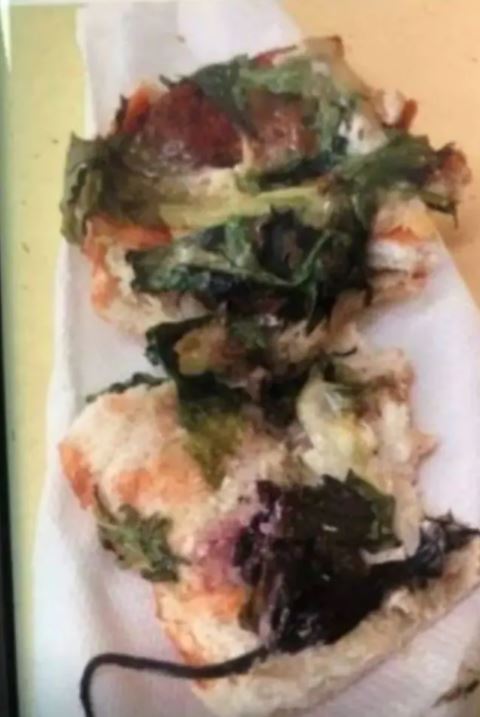 Final thought: Yeah, nah, this s**t’s f**ked. Still, let us know what the grossest thing you’ve ever found on a burger is. Apart from a veggie patty. That s**t doesn’t count. Haha, we kid. But seriously, if you have found something grosser than that, let us know.