Here in Australia, our mail delivery comes courtesy of an ancient order of f**ken legends. We call ‘em the posties. And, we s**t you not, these blokes (and sheilas) deserve every cent they make. While you lot overseas have got fancy pants red cars and couriers to deliver your mail, our posties have been cruising around on their little postie bikes since the dawn of our federation (sort of) and they do it rain, hail or shine. It turns out, though, there’s one who’s spicing up his route with some sick stunts. Check it out…

Yeah, look, we know that some of the old fuddy duddies out there are a bit worried about this bloke and see him as a menace to society. They reckon he’s dangerous. We reckon that you should send an email if you’re worried he’s gonna lose your junk mail. 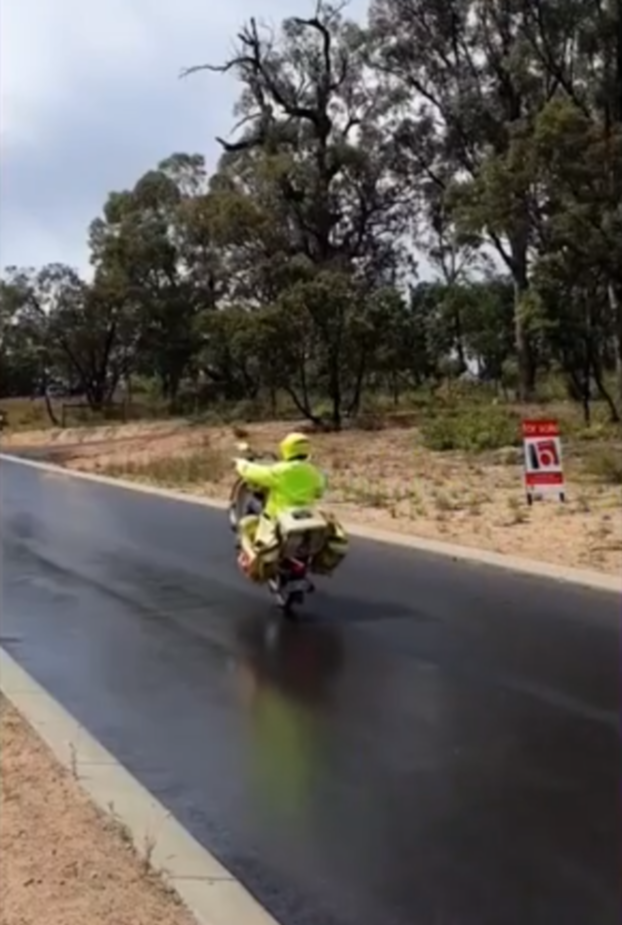 Anyway, enough of that. In a video that was uploaded to TikTok, the young postie tears up the bloody road while delivering mail to the locals. The video was titled ‘You’ve got Mail’ and it sees the postie popping monos, riding across dirt tracks, and basically having a good time. 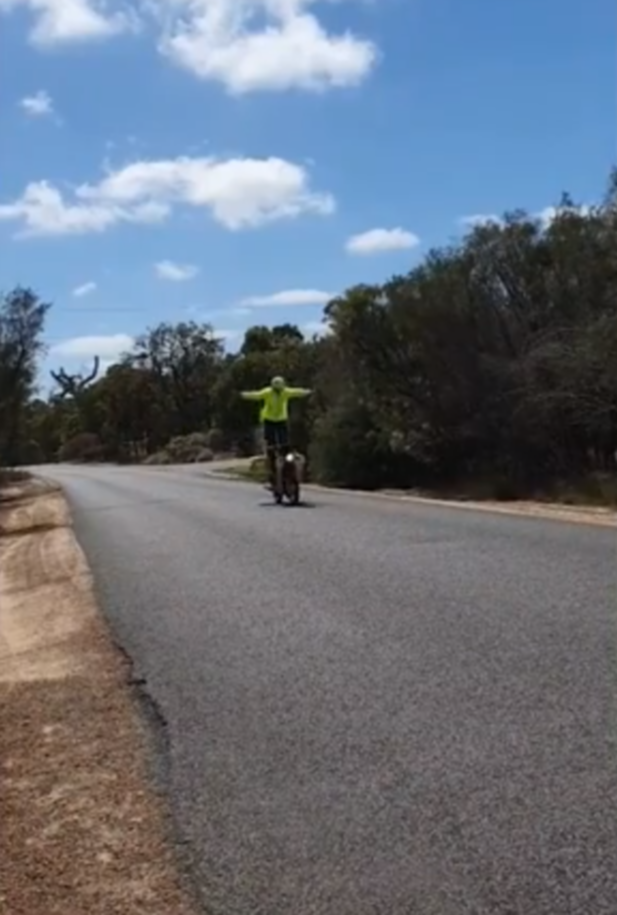 In one of the best moments, he’s even f**ken standing up on the bike, striking a Jesus Christ pose and letting all who come before him know that he is the Messiah of mailmen everywhere. Yeah, nah, f**ken cop that Postman Pat and your black and white cat.

Finally, to finish it off, he even cracks a tinnie of VB. We won’t comment on his taste, but we will say that the brew’s a standard with a certain subset of Aussies. Yeah, nah, that s**t’ll put hairs on your chest. 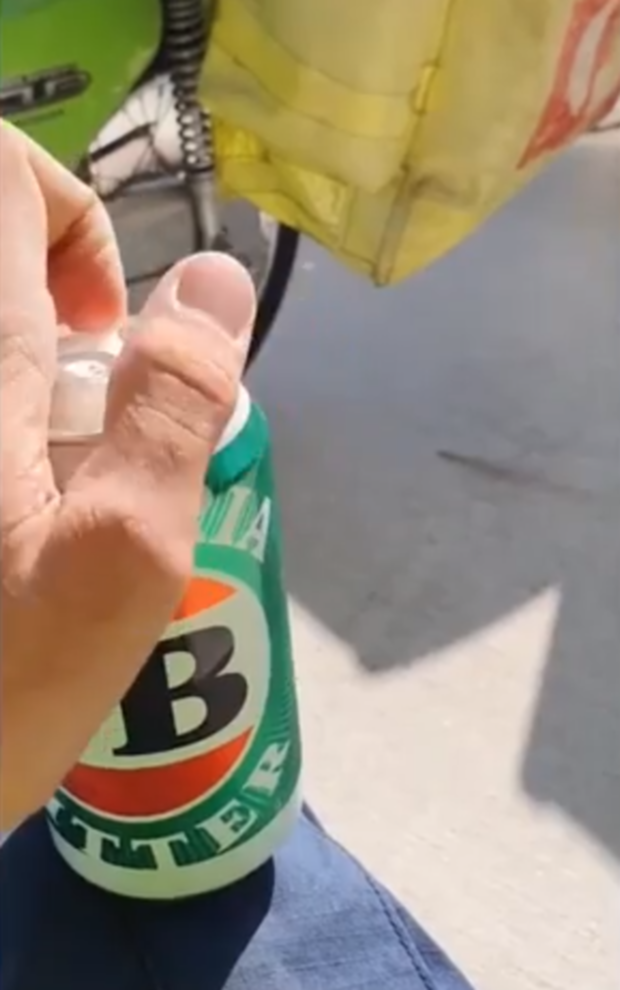 Final thought: With some sections of the media kicking up a stink over the bloke in the video, let us know whether you’d want your postie doing this or not.