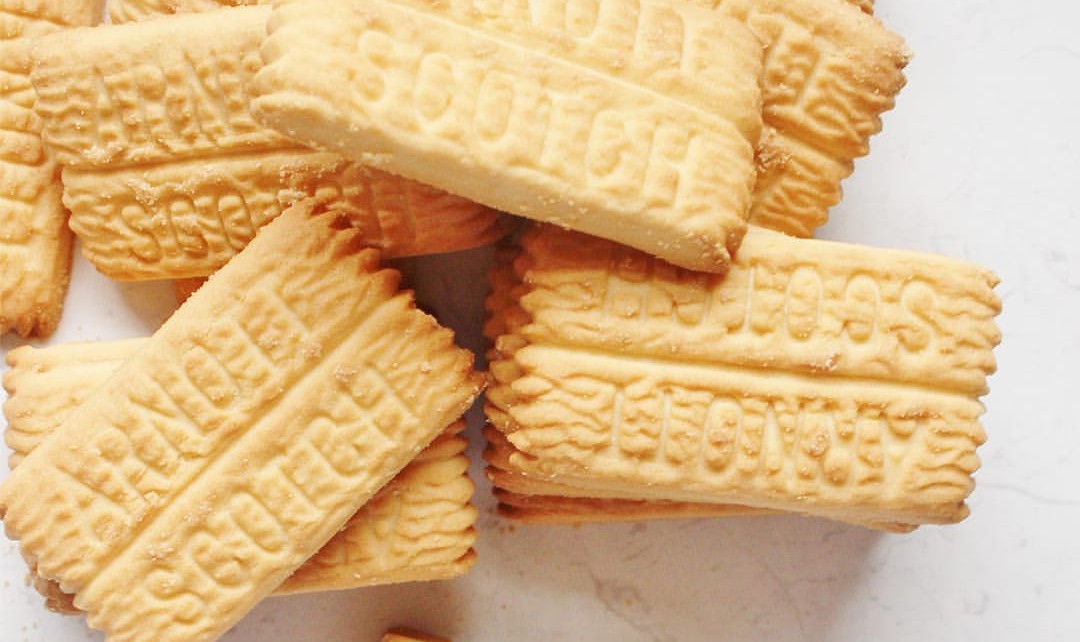 F**ken hell, ya legends, we’ve got a story here that’s gonna make you bloody irate if it turns out to be true. Seeing as we’re not here to f**k spiders, though, let’s just spin the yarn. An Ocker Grandpa on Reddit has claimed Arnotts have changed the recipe to their Scotch Finger biscuits without bloody telling anyone. If it’s true, it’s a f**ken outrage, but Arnotts is vehemently refuting the claims, saying that Grandpa needs to get off the f**ken beers and remember his meds.

Yeah, nah, this is no joking matter, because if it does turn out to be true, there’s gonna be hell to pay. Anyway, we’ll just get to Grandpa’s story and let you see what you reckon. 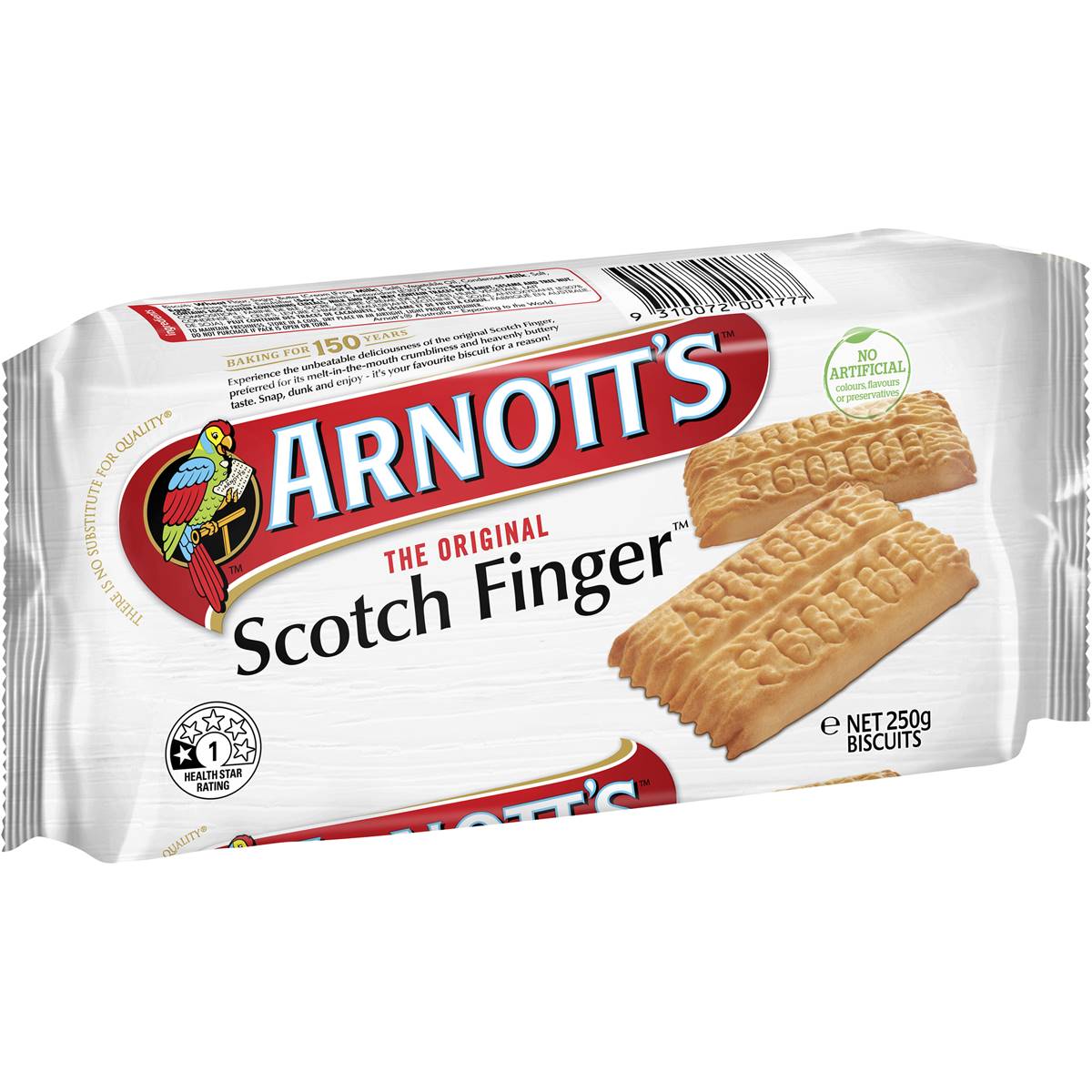 “Today I attempted to break the iconic Scotch Finger biscuit into two fingers to show my 2 year old granddaughter how to eat these biscuits, that I myself ate at her age, in a rite of passage for all Australian kids. We Australians know innately that when offered a packet of Arnott’s Assorted biscuits you chose the Scotch Finger because the moment you get it, ‘snap’ down the vertical, and you have two perfectly formed biscuits. Two for one. There is no thought required. Perfect dunking biscuits, two of them. A win all round.

Even if you are not hungry, you know that you can saw the two fingers together, creating biscuit sawdust, seeing how thin you can make them before they break. The only thing that comes close to this level of satisfaction is ripping Minties papers into the longest snake.

Well, horror ensured as I attempted to snap the Scotchie! Biscuit after biscuit snapped along the horizontal, forming two ill formed stubs, squat and squalid. I covered my granddaughter’s eyes as best I could, but she did glimpse the carnage and I’m not sure of permanent psychological damage has been done.”

“When did Arnott’s break an Australian icon? How can they justify continuing using the name ‘Scotch Fingers’ when they know that ‘Scotch Stumps’ is a more appropriate moniker? When will they return to “‘Scotch Finger Classic’ – the biscuit that becomes a finger”” ( tm btw)

I implore you, all Australians, rise up! Protest, write to your local supermarket, canvass your local member, inundate Arnott’s Facebook page with your views, phone A Current Affair, tweet Kochie – do whatever it takes.

If Rudd can get over 500,000 names on a petition calling for an enquiry into Murdoch’s influence, then we should be able to double that for the bastardisation of an iconic biscuit. (I’m not sure how, but I’m pretty sure Murdoch is also involved here. I’ve scoured his papers, his new sites, and Sky News, and this travesty has never been mentioned. It’s definitely a cover up. )

I’m old, and I can live with it, but I’m doing it for the kids. If we remain silent it is they who will suffer.”

As you can imagine, Arnotts is f**ken pissed. They’re ready to throw fists, and have released a statement. “We bake our biscuits right here in Australia using local f**ken wheat, so occasionally if weather conditions have altered the harvest, there can be slight biscuit variations from batch to batch, but the Scotch Finger recipe Aussies know and love remains! If this old coot can’t break a Scotch finger without f**king it up, maybe he needs to lay off the sauce and stop talking s**t.” 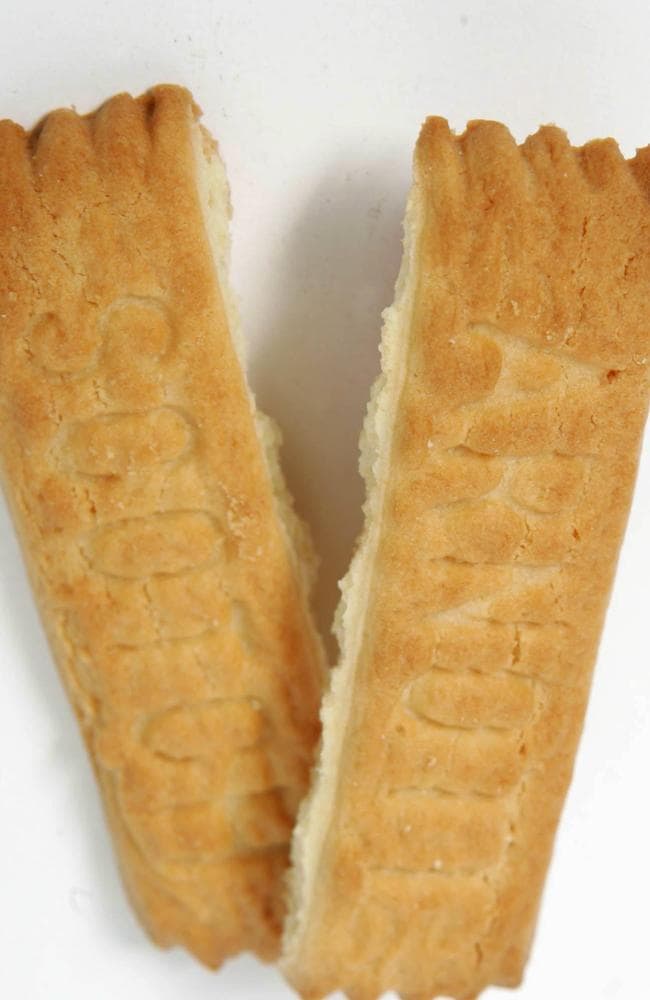 We don’t know when the Arnotts spokesperson got so aggressive, but these are big claims. Yeah, nah, we reckon there needs to be a royal inquiry. This is the kinda conspiracy that could shake a nation to its core. (Seriously, though, please note that we altered the original comments. Deadset, they were originally way worse.)

Final thought: Head to the cupboard, grab your Scotch fingers, and get to the comment section. We need to see if this s**t’s for real. Snap a few Scotchies and load up the comments section with your findings. See you there, ya legends.