If you’ve been lurking on the internet for a while, you’re pretty au fait with the idea that it constantly throws up ethical conundrums, moral dilemmas and baffling arguments. And, you know, we don’t really think there’s anything wrong with that, because it’s good to be a critical consumer of media, but sometimes you’ve gotta wonder exactly why people get so bloody hysterical over stuff that doesn’t really matter… 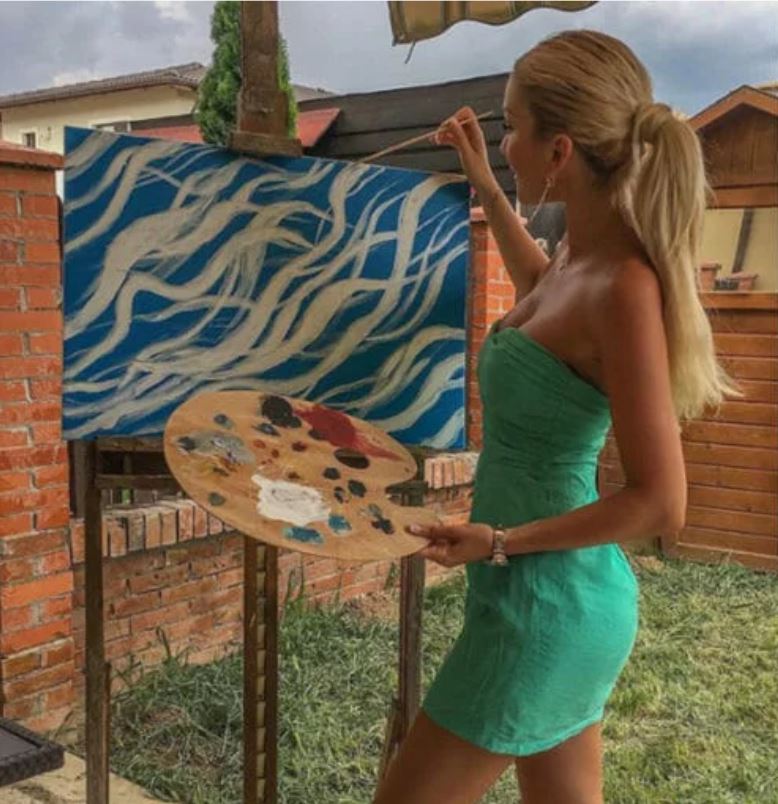 And that brings us to Instagram artist Cristina Szeifert. The Romanian artist and model has recently found herself in the firing line. It seems that some bloody Reddit sleuth has Cristina all figured out. Apparently, this Reddit user, Zannrael, reckons, “This artist frequently posts pics of herself “painting,” but the paint palette never changes,” and that means she’s a big fraud.

Cristina’s Instagram features tonnes of her paintings, and people are now going through them with a fine-toothed comb to figure out if she’s full of it. Naturally, the entire Instagramreality thread got on board and plenty found reasons she might be faking it. Comments covered everything from Cristina’s choice of attire, the fact her palette doesn’t change, and, apparently the fact she holds it the wrong way, etc, etc. 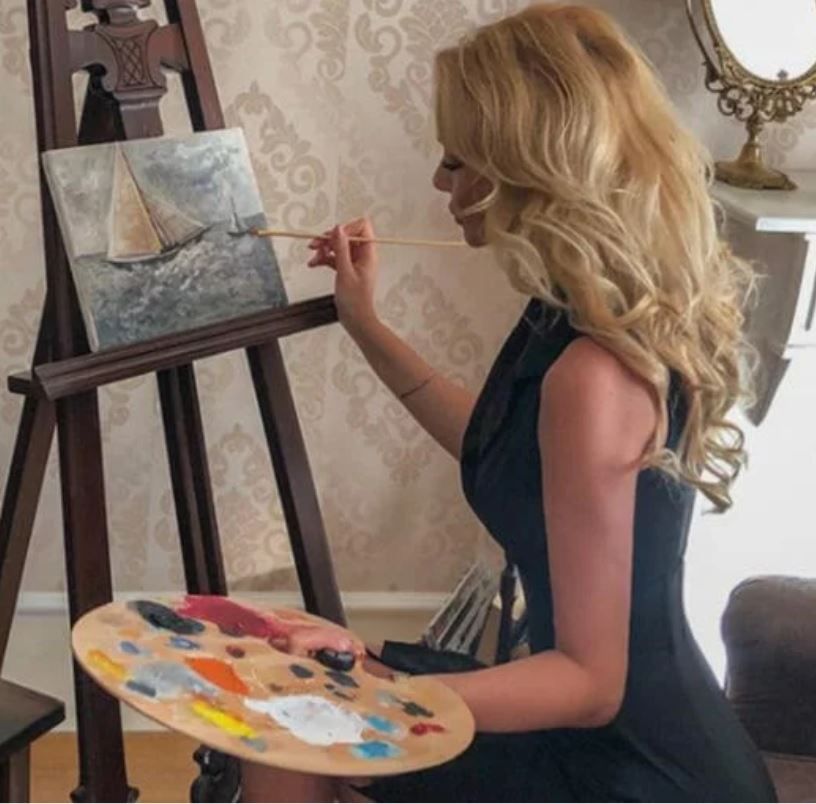 Now, this is all some pretty bloody good internet sleuthing, but what if they’re wrong? Seriously, of all the stuff on the internet – and Instagram in particular – that could be harmful in any way, shape or form, attacking this sheila is worth it? Really? 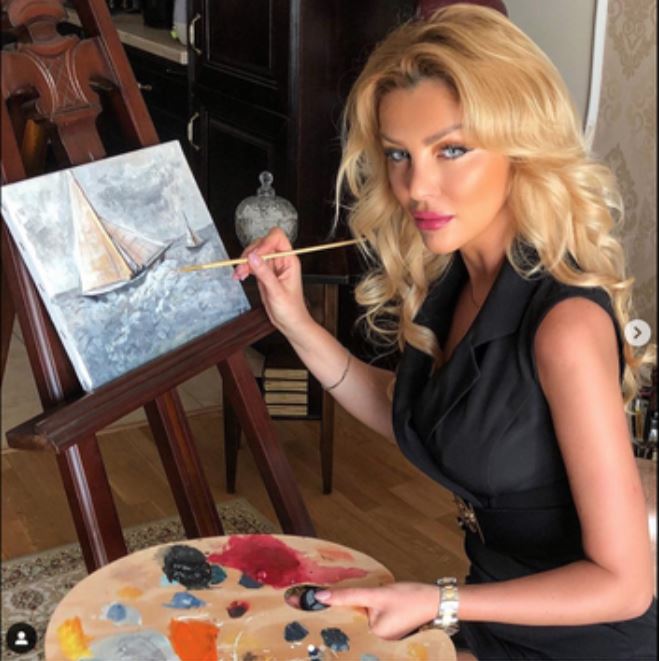 Naturally, Cristina’s had to come out to defend herself. She says, “100% that all the paintings are made by me. I like to picture myself perfect, so obviously the pictures with my paintings were done with clean clothes and with my make-up done.”

She’s also posted several videos of her process to her Instagram story to justify that she’s all over it. She even justified her pallet use, saying she has lots of pallets, but uses that one because it’s professional. 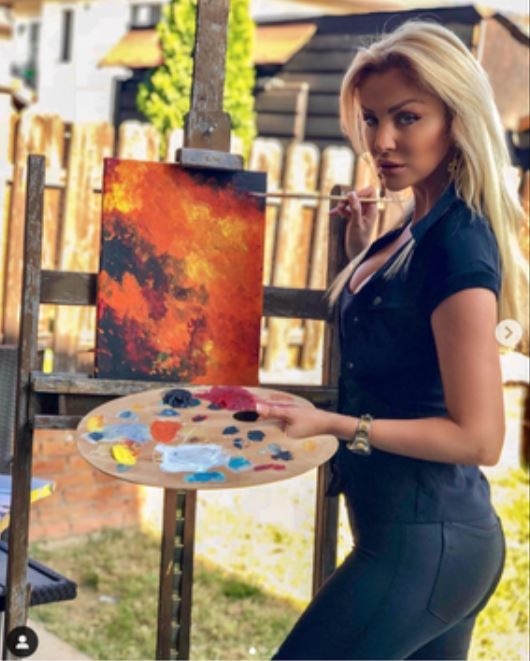 Final thought: Look, we’ll be honest, the internet sleuths make this all look pretty suss. Cristina’s excuses aren’t exactly convincing, either, but we reckon we’re going to put it to you: are they her paintings or is she faking them? Also, do you even care? Let us know in the Facebook comments.

Even if I am in London I am very active.I just wanted to clarify that due to the negativity going around in the last days. All my paintings are made by my self as this one. I don’t always use a palette as I don’t have one in London. I love painting and it will always be my passion.I want everyone to cherish creativity and do something constructive and positive for the world instead of spreading hate and negativity.With Love – Cristina Szeifert ❤️