We don’t know what it is about Teslas that makes people want to key the s**t out of them, but they seem to inspire levels of rage that fill people with an uncontrollable urge to abandon all common-sense and just key away. Unfortunately for those people, the Tesla’s pretty much the one car you shouldn’t be keying. It’s got cameras installed that are perfectly positioned to catch the mongrels who pull that s**t. Still, we wouldn’t be here if it wasn’t happening. And that leads us to today’s story…

Alan Tweedie, the owner of said Tesla, parked it in the car-park at Legacy High School so he could watch his daughter play soccer nearby. That turned out to be a really s**ty idea. Yeah, apparently, Maria Elena Gimeno, a 57-year-old Lafayette woman, was passing through and she decided to key the car up as she walked by it. 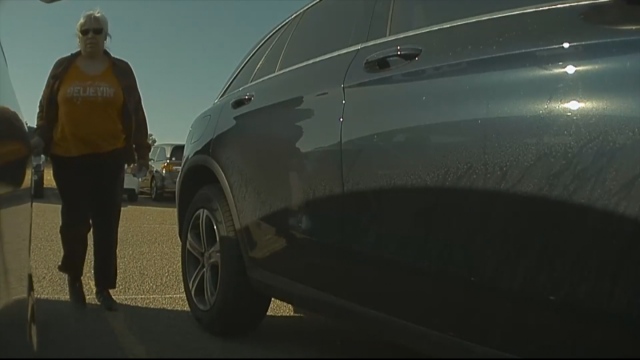 Now, we don’t know the story here, but we’re assuming one of a couple of things are at play. First – and most obvious – she’s got some beef with Tweedie. Maybe he copped a wristy off her and didn’t reciprocate; we don’t know, but maybe she just hates him with all her heart and saw the opportunity to vent some rage.

The other thing we suspect could be a factor is that Maria just hates the environment. When asked about it, she might be like, “Yeah, nah, f**k it. Trees are s**t. So are animals. I’d much prefer it if all the oxygen we breathed was polluted and crap. And don’t you even get me started on that Gretel Funberg kid. She’s a puppet.” 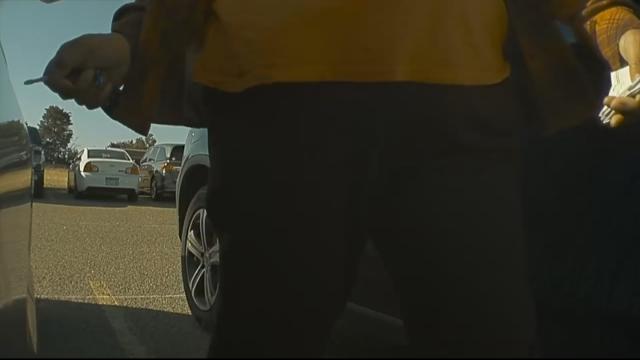 Now, either of those, in our estimation would be good enough reason for someone to just go to town on a Tesla. Whatever the story, though, it was a dumb move.

Tweedie, he’s just like, “Yeah, nah, I saw the scratch and realised some drongo had keyed me bloody car up, so I had to check out one of the nine cameras on it. Sure enough, here comes bloody Maria and she just hates my guts. It’s weird, I don’t know why, but I’ve seen her out there just spraying aerosols at the sky and laughing, you know. Anyway. The camera sprung her. Red-bloody-handed.”

He filed a report with the cops and released a video on Facebook where hundreds of thousands of people viewed it, hoping to find out who the sheila was. The cops reckon they got hundreds of tips. They said, “We appreciate the community’s help in solving this case.” 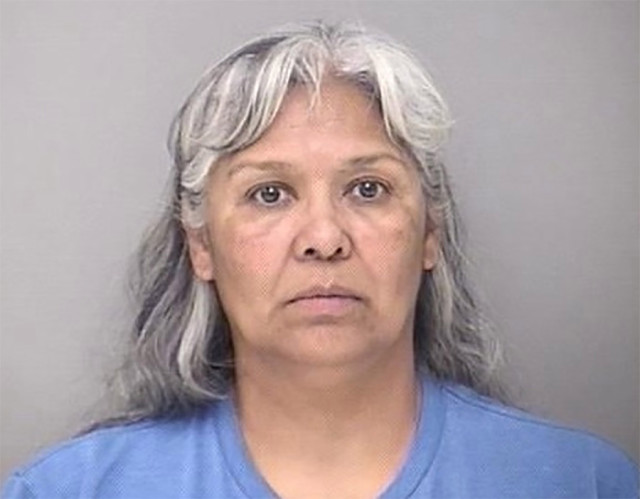 Shortly after, Maria handed herself in.