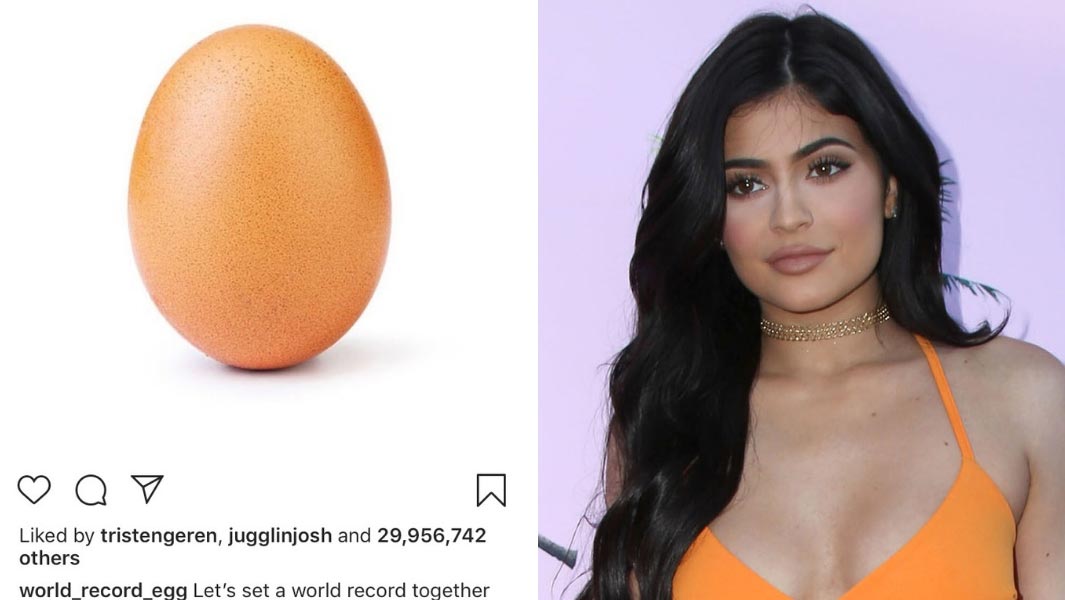 Is there anything hotter than Kylie Jenner on Instagram? Well the people have spoken, and yes, yes indeed. Kylie Jenner, the social media queen has been beaten by an Egg!? That’s right, an egg. But not just any egg… a ‘World Record Egg’ that has more in common with Batman than Kylie Jenner.

Everyone thinks with social media it is about ‘build it and they will come’. Social media experts say that you need ‘consistency, high quality content and to engage the community to grow’.

I call bulls@*t! All you need is an Egg and a bloody dream.

“Let’s set a world record together and get the most liked post on Instagram. Beating the current world record held by Kylie Jenner (18 million)! We got this ?”

The World Record Egg launched on January 5, 2019. With a simple idea and that idea was to beat Kylie Jenner’s Instagram like count. 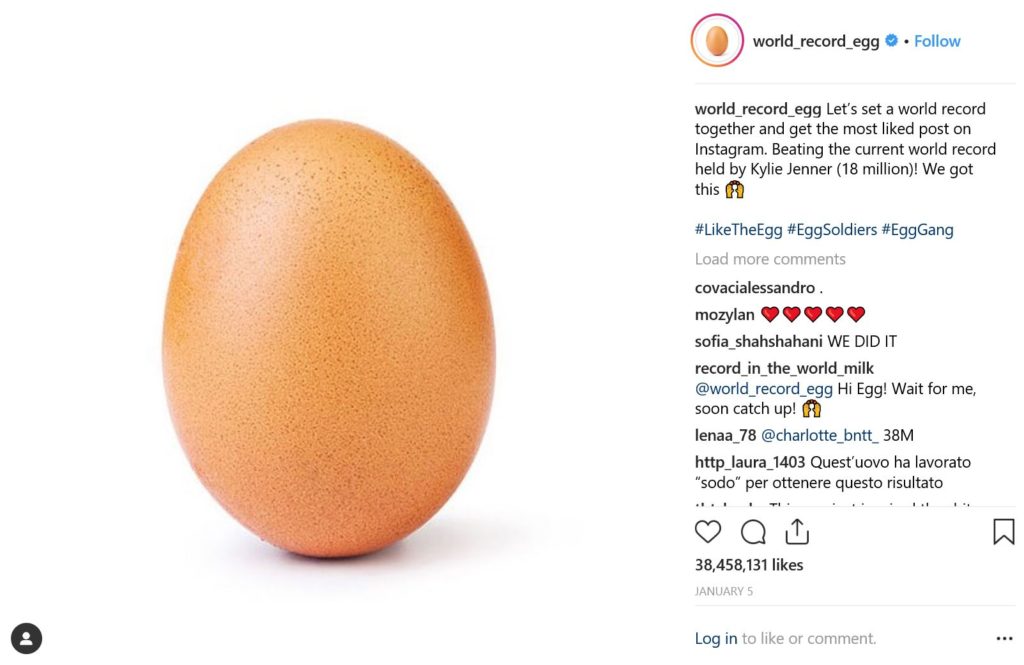 But every great idea needs a symbol. Bruce Wayne and his search for justice was just a man, a vigilante. But the symbol of the bat. That made him so much more. And here, the egg is the symbol. Pure genius. #LikeTheEgg #EggSoldiers #EggGang

World Record Egg not only beat Kylie Jenner’s like count (18.4 million likes). It smashed it. 38.3 million likes and counting! Once again… for an egg. Long live the bloody egg.

Is that it though? Is beating the number enough? Absolutely not, the movement has started and the World Record Egg’s journey has just begun. Merch is coming, and with a solid following of 5.2 million the merchandise is also looking like a winner. Just like Batman, he sold some merch too and a f*@king lot of it. 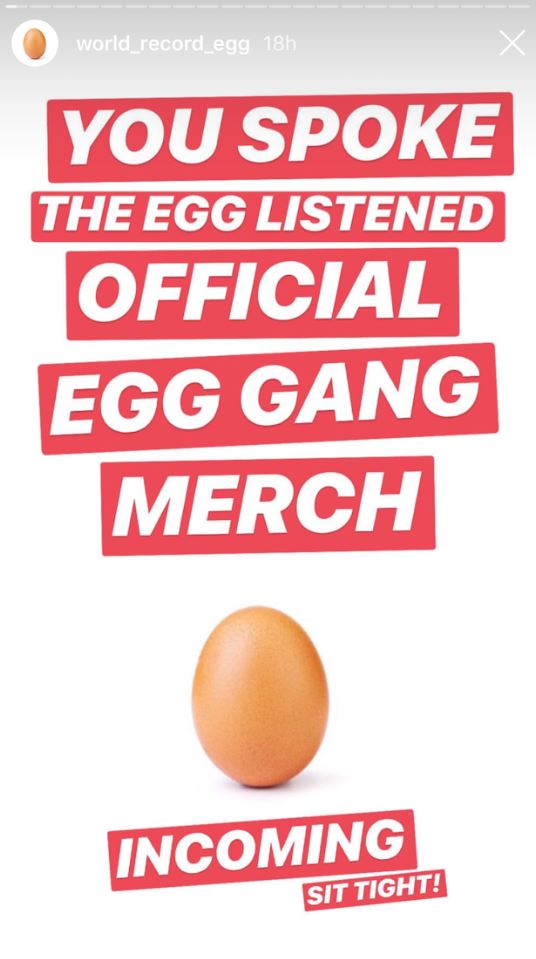 Final Thought: So did you ‘Like the Egg’? We bloody did and we’re on board the egg train. #EggSoldiers #EggGang #WeLikedTheEgg

If you make yourself more than just a man, if you devote yourself to an ideal, and if they can’t stop you, then you become something else entirely… A Legend Mr Wayne.

Also it has already delivered some juicy memes. 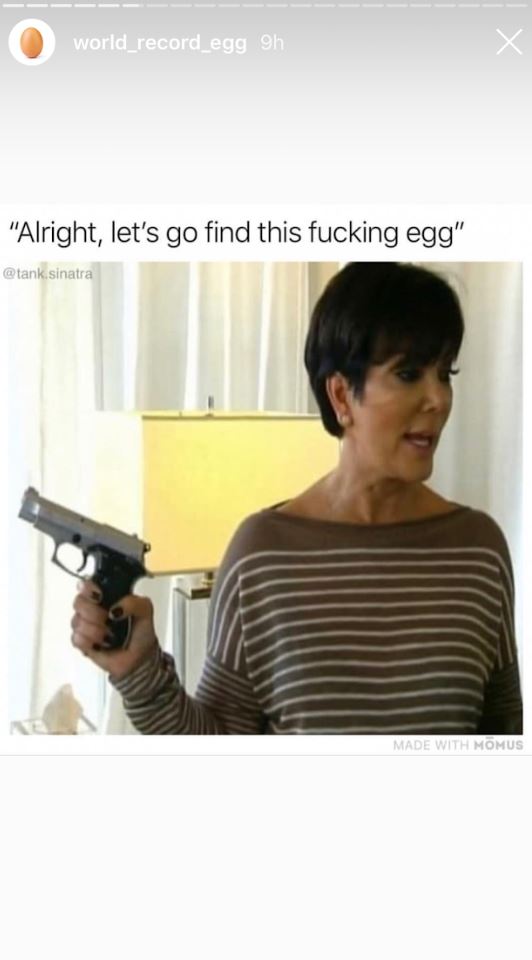 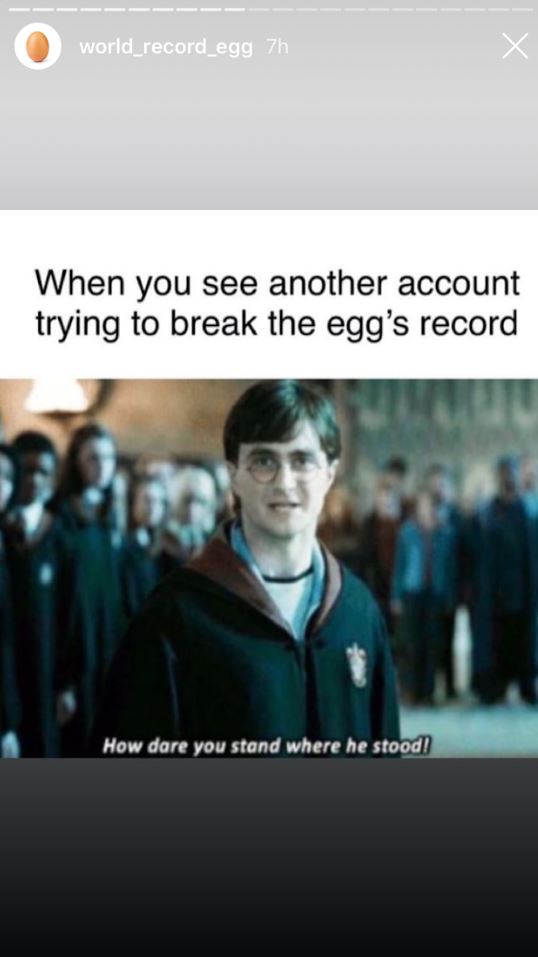