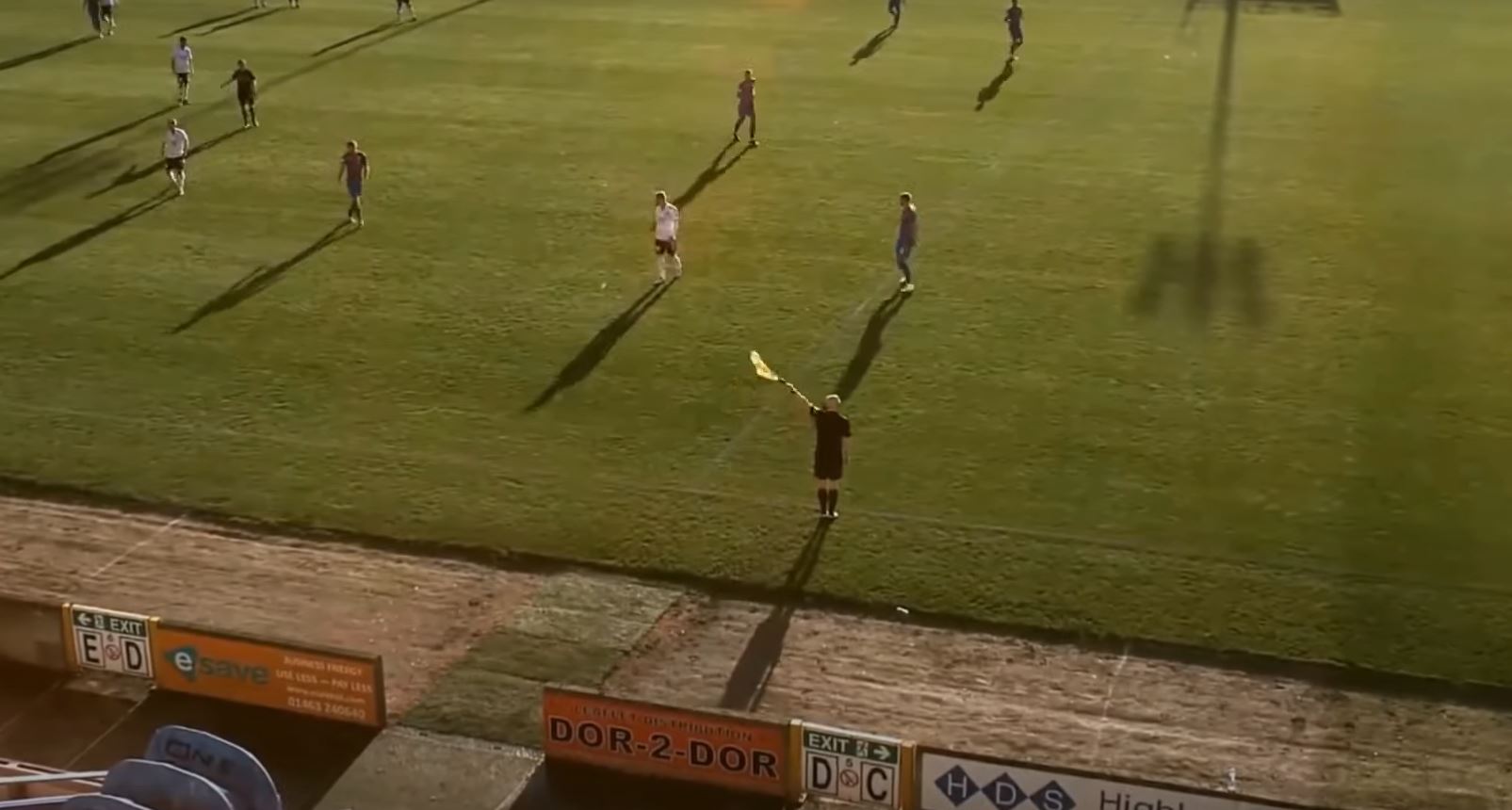 We’ve found ourselves talking about bloody soccer a fair bit lately – although maybe we should call it football – and we’re okay with that. Yeah, nah, even if it’s not quite as Australian as the AFL, as likely to bring back the biff as a game of NRL, or as loved here as it is overseas, we can’t deny that plenty of you buggers reckon it’s the dog’s bollocks. On top of that, though, it’s a sport that’s full of drama – and technology has played a big role in that in recent years. Have a look at this to see what we’re talking about…

Rightio, for this one, we’re taking you all the way to Scotland. We’ve heard that when you attend a Scottish match, getting stabbed is a rite of passage, punching a police-horse is part of the fun, and picking a fight with the opposition is all in a day’s work, so it’s probably a good thing that we’ll be watching it via a special stream.

Inverness Caledonian Thistle don’t employ a cameraman as their camera is programmed to follow the ball throughout the match. The commentator had to apologise today as the camera kept on mistaking the ball for the linesman’s head… pic.twitter.com/LeKsc2bEj7

Yeah, nah, Inverness Caledonian Thistle FC have employed AI cameras to make sure their games are broadcast live, and no one has to miss a thing due to Covid lockdowns. It’s a win-win situation. And get this, they even have their cameras set to track the movement of the ball so viewers really feel like they’re on the pitch. 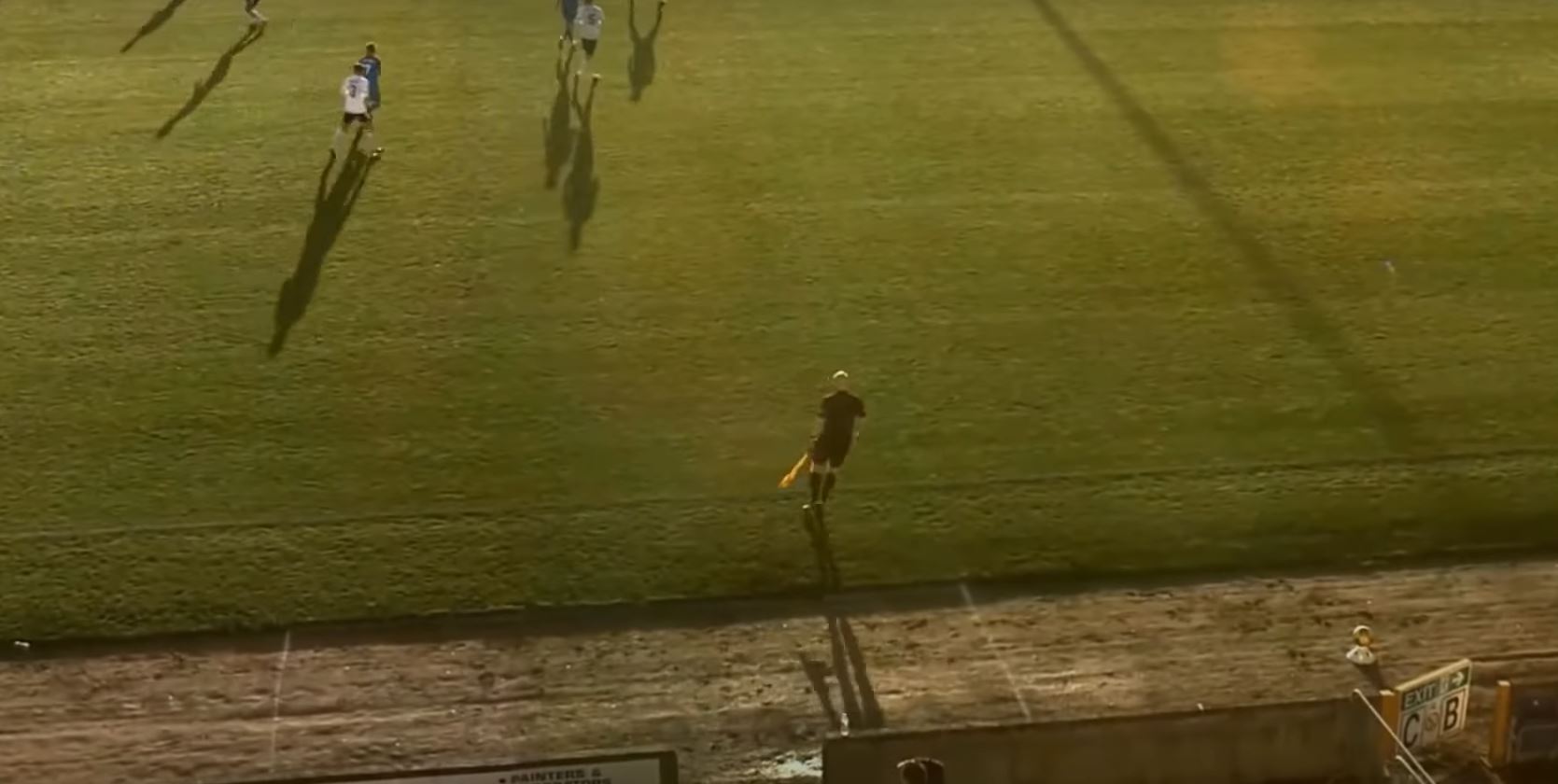 Which is all well and good till you realise the linesman’s balder than a bare boob. Deadset, thanks to the aesthetic similarities between the ball and old mate’s head, the camera decided to track his polished pate rather than the ball itself.

As you can imagine, the whole thing was a total clusterf**k. Fans weren’t happy, and when the ball came near the linesman, the cameras had a full-on meltdown. 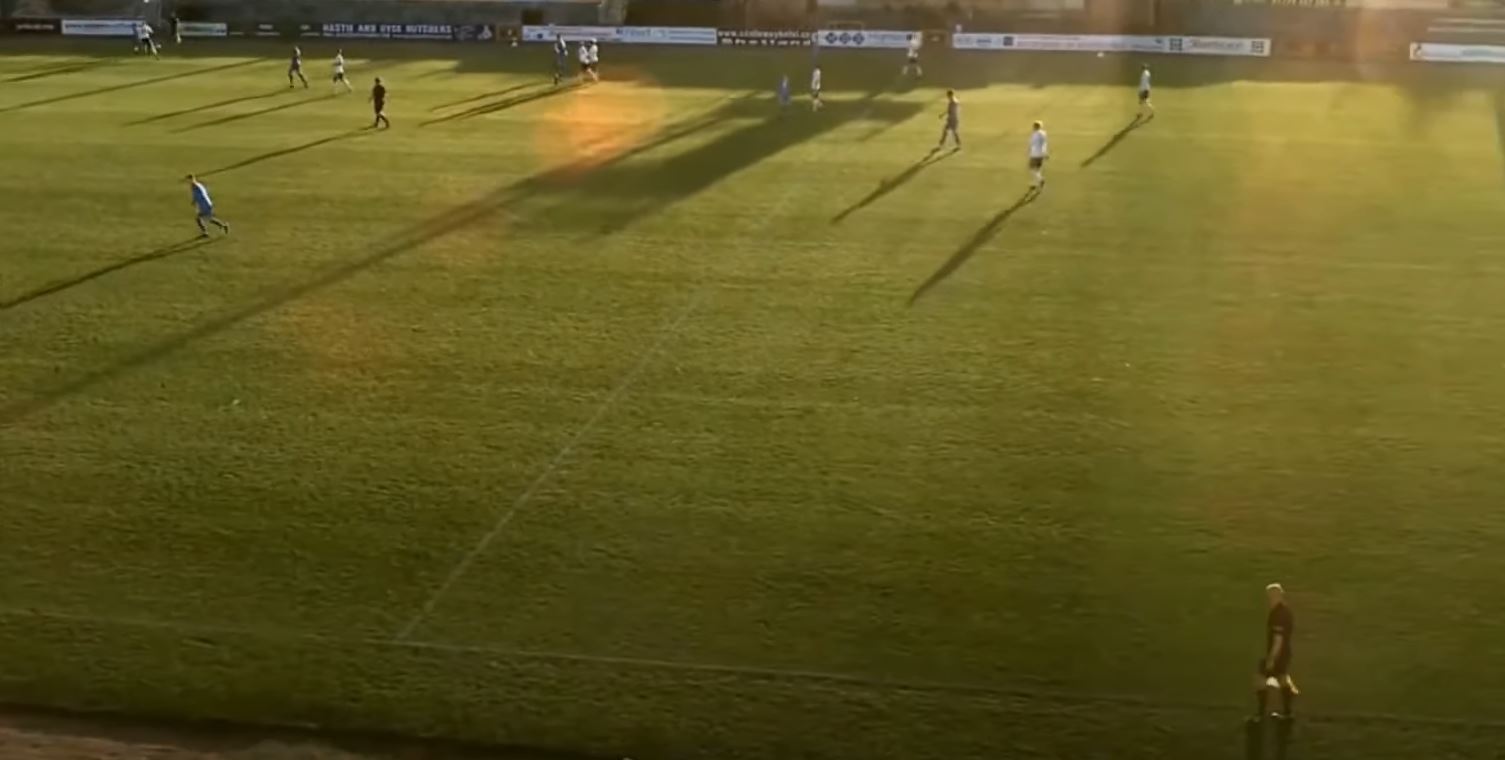 Give the video a squiz to see what we mean.

Final thought: Yeah, nah, sometimes there’s just no replacing manual work. Don’t get us wrong, this is soccer so we’re sure the technology still would have gotten handballs, offsides, and pretty much everything else wrong, but at least having a cameraman point the character away from old mate’s head would have been a good start.