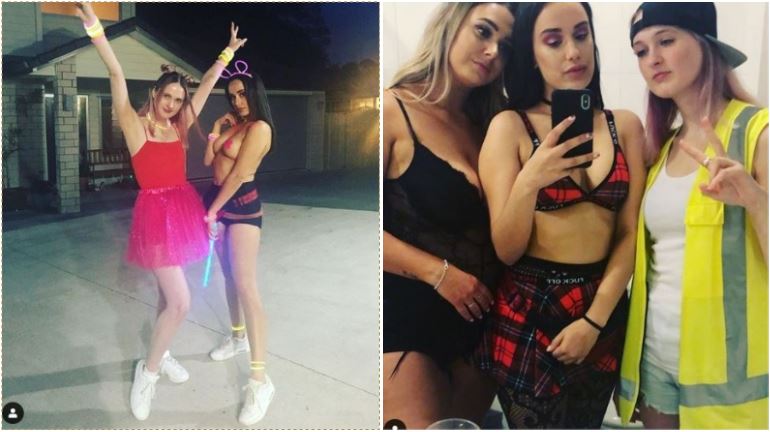 When you think of competitive eaters, you probably think of big dudes. You know, like Lardass Hogan in Stand By Me. Funnily enough, though, it’s not only big f**ken rigs who can put away enough tucker to feed an army. Nah, yeah, some of the best are smaller dudes, but let’s not be limit this to blokes. One of the best is a tiny chick from Kiwiland, and honestly, this little sheila can f**ken smash you in an eating competition. Meet Nela Zisser…

Rightio, ya big bloody legends, before we meet Nela, let’s have a look at some of the achievements she’s racked up when it comes to eating: twenty-two Big Macs in an hour, twenty grilled cheese sandwiches in just over fifteen minutes, ten pounds of spaghetti in twelve minutes, and an eighteen-inch pizza in just over four minutes. 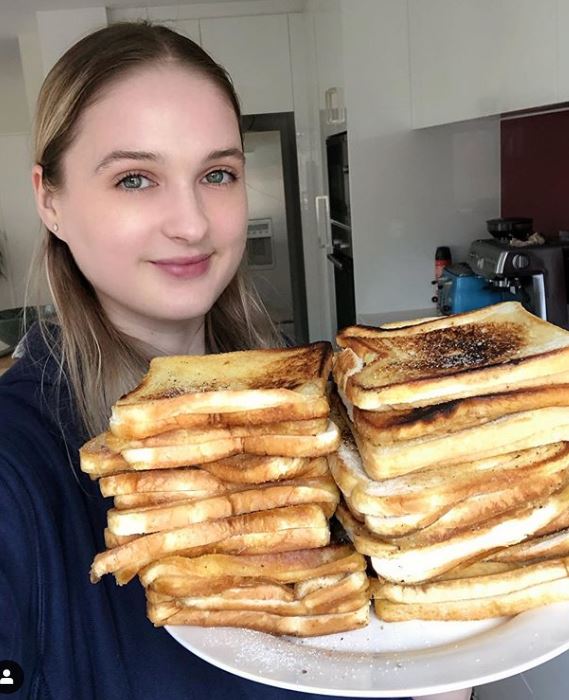 By any stretch of the imagination, that’s f**ken epic. And we’ll say it again, Nela is just chewing up stereotypes as she goes. She weighs only 55kg, but she’s already competing at an international level. She took seventh place in the coveted Nathan’s Famous Hot Dog Eating Contest, and she’ll be facing off against Singapore’s champion eater Zermatt Neo in another competition. 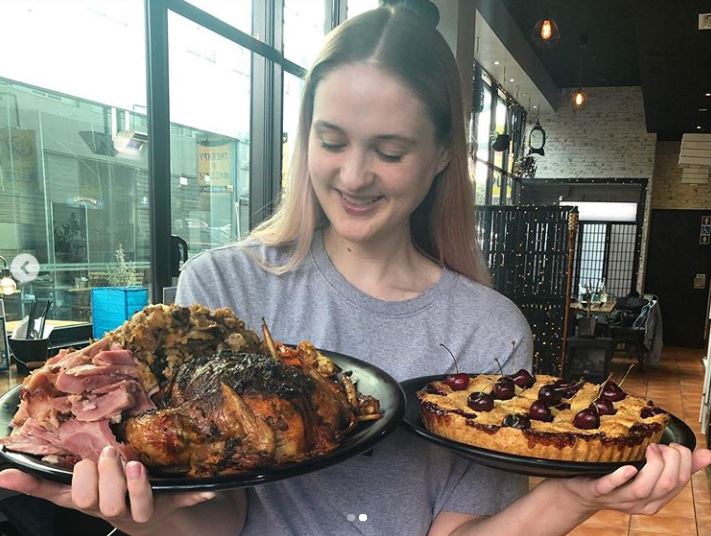 Obviously, the first thing that comes to mind when you meet Nela is just how a little sheila got into competitive eating. Apparently, like all good things, it was Mum’s idea. Mum thought she’d go all right in a pizza eating competition. She was spot on. Nela ended up winning against nineteen big dudes. 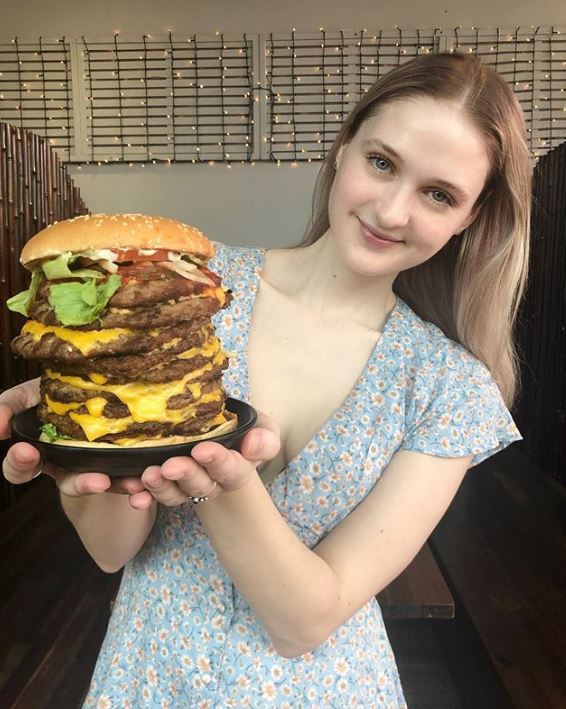 Following that, the next question is just why isn’t she bigger than a f**ken house? Nela puts that down to exercise and, believe it or not, moderation. 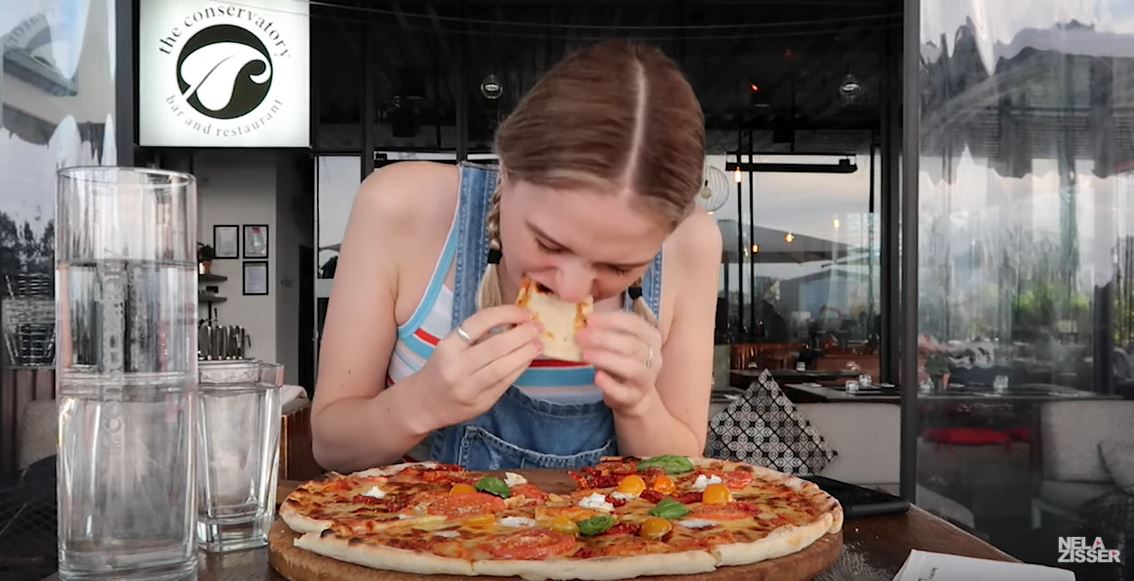 “I go to the gym five days a week, and I do intermittent fasting. I only eat one or two meals a day. Not all my challenges are unhealthy either. Last week I ate half a kilo of raw broccoli.” 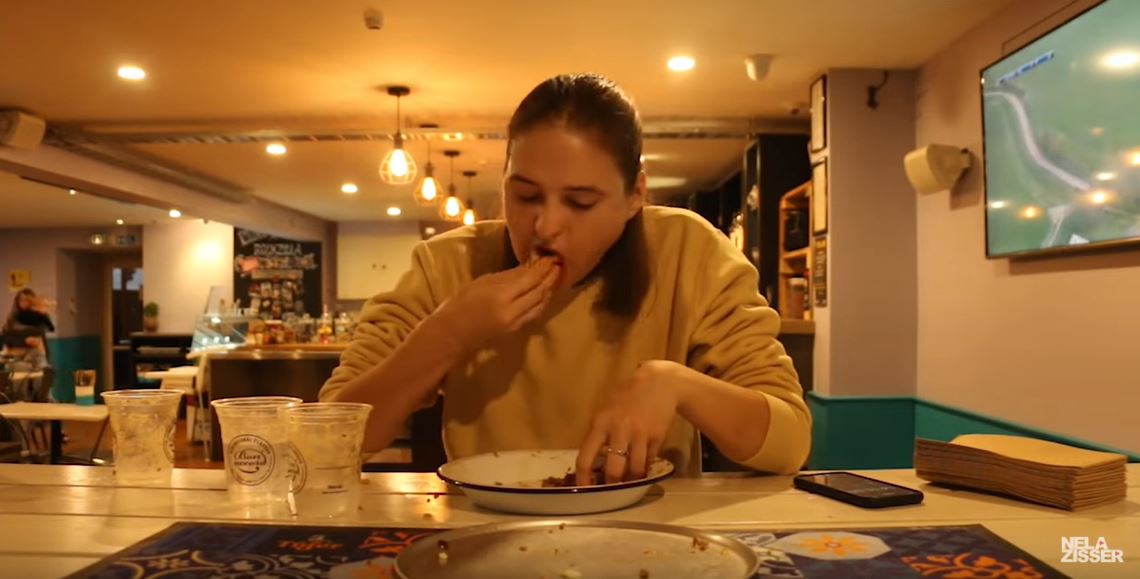 On that note, we’re gonna clear out before that half-kilo of broccoli starts to make itself known again. 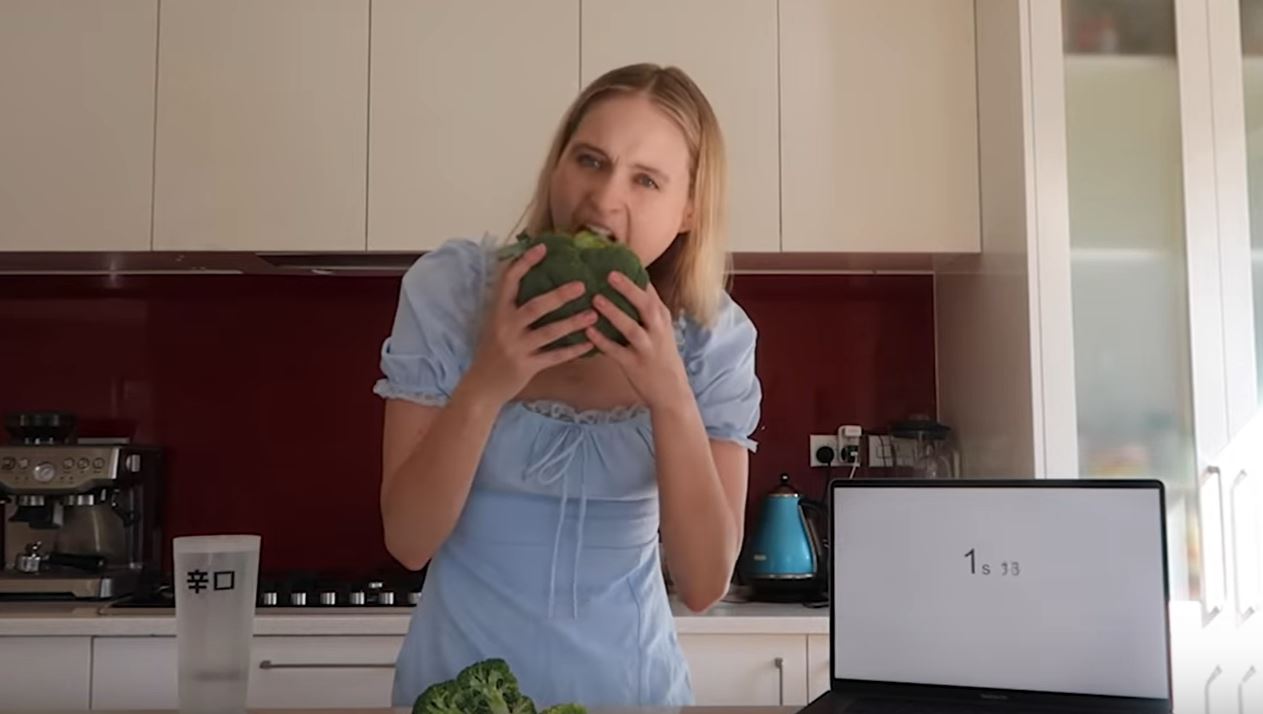 Final thought: All we really need to say here is that you can’t judge a book by its cover. We all know it, but when it comes to this story, Nela is living proof. If you’re keen to watch her smash tonnes of other meals, check out her YouTube channel.