Look, for our American friends, we know it might feel like we’re punching down a bit lately and focusing on a fair bit of the s**t going on in your neck of the woods. We honestly don’t mean to. It’s just that—without even touching your terrifying politics—you’ve been giving the Russians a run for their money with crazy internet footage. With that said, here’s one of your little dudes hooning through town in a stolen school bus…

Yeah, nah, any video that starts with someone drawling, “I don’t know what’s going on, but it looks like somebody done stole the school bus,” is going to be worth watching. This one doesn’t disappoint. 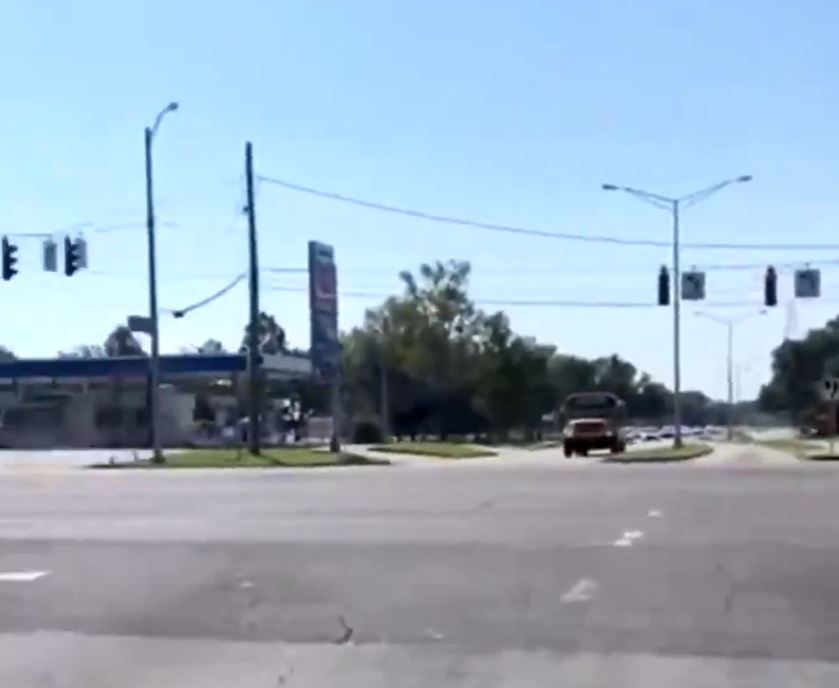 We’re not gonna lie. It is a fairly short video and it’s fairly static too, but when you combine the occasional commentary with the bats**t crazy footage, you can only watch in awe.

Seconds after the commentator has clued us into what’s happening, the bus comes through the traffic lights, and it is f**ken moving. Deadset, considering that most of the time when we see US school buses they’ve got Otto in the driver’s seat, this is an eye-opening bit of footage.

Before you see the cop cars, you can hear the sirens. The reason for that becomes immediately apparent when a literal f**ktonne of cop cars zoom through the shot, hot on the heels of the speeding bus. 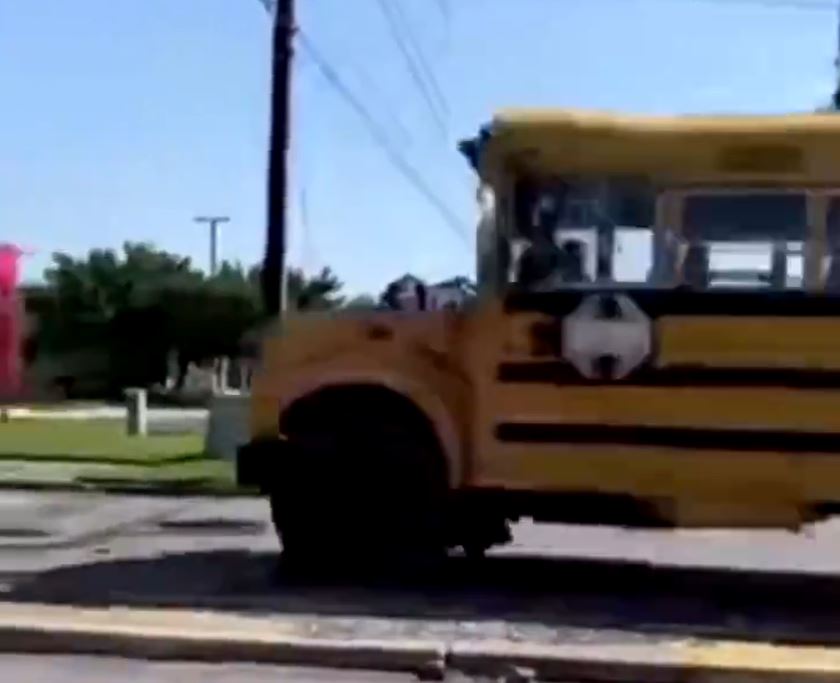 Of course, we should probably ask why it’s speeding. We’ve been told that an eleven-year-old kid allegedly stole it, but maybe there’s a bomb on the bus. Maybe he can’t stop. Maybe if he goes below fifty, the whole thing’s going to explode.

Still, this is the US, and there are a lot of cop cars. We don’t know if there’s a hostage, but we reckon there’s a good chance those cops are fixing to shoot someone. 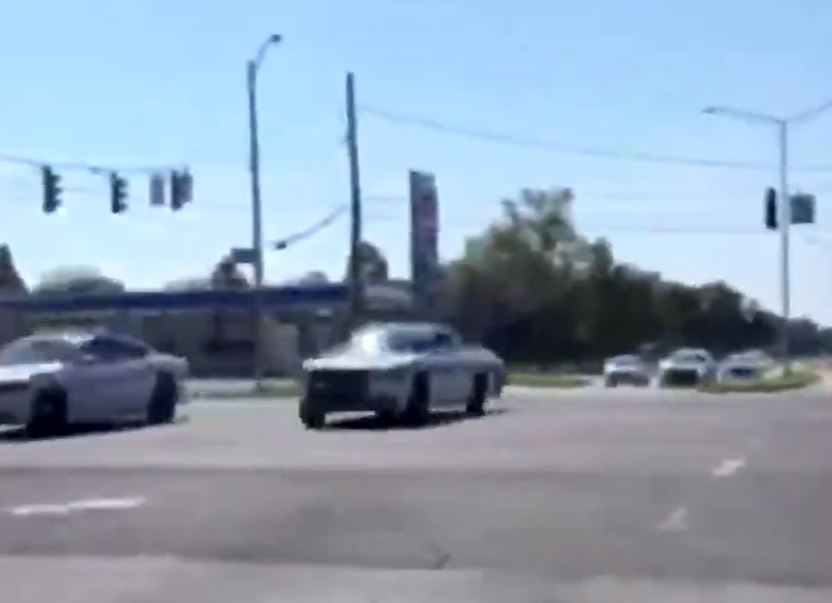 Obviously, we hope this was solved sensibly and that no one had to die. We hope that the kid eventually got bored and pulled over and everything was good in the world.

Yeah, nah, let’s go with that.

Final thought: As we mentioned above, there’s a lot going on in The States right now, and a lot of it isn’t good. Our thoughts are with you and we hope you pull through it. Mostly, we hope you start wearing masks and stop shooting black people. Yeah, nah, that’d be grouse. Look out for each other, Americans, and please don’t do anything crazy in November. Please.

Here’s video of an 11-year-old boy driving a school bus that he allegedly stole through Baton Rouge Louisiana as police chased him. pic.twitter.com/GM3VpgJMmb

SAY WHAAAAT NOW?! Juvenile in custody now after stealing a bus and leading officers on a chase throughout parts of the city, including on Scenic, Airline and Greenwell Springs Road according to @BRPD. @WAFB