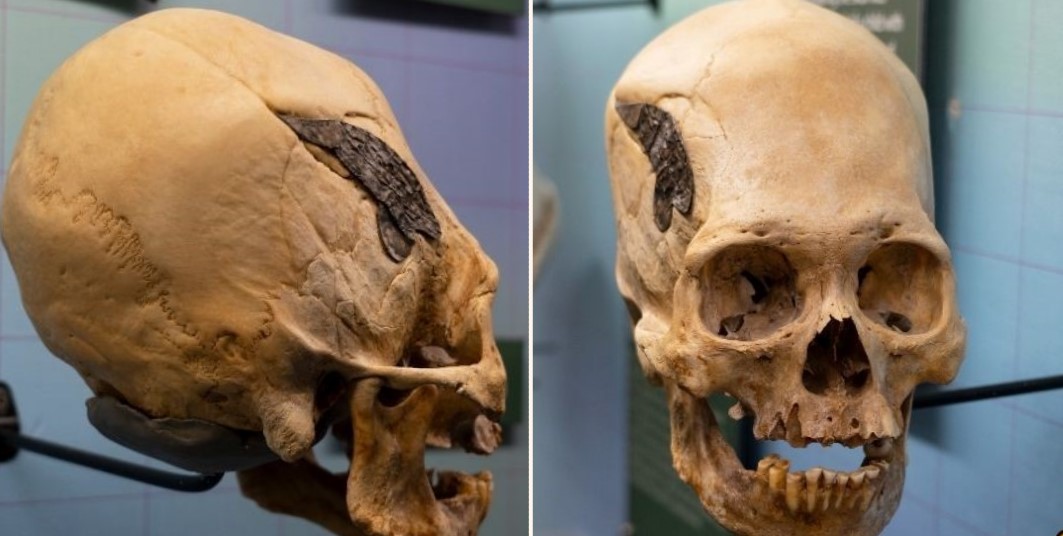 When it comes to skull fractures and medicine, you can be forgiven for thinking that complex surgeries are a completely modern invention. After all, it’s widely accepted that any significant injury meant death when we’re talking about the ancient past. Occasionally, though, we get evidence that casts that s**t into doubt. Like this.

Yeah, nah, if you ask the staff at the Museum of Osteology in Oklahoma whether or not ancient cultures were capable of performing complex surgeries, they’ll tell you that of course they were.

Then, they’ll probably point you in the direction of a pretty f**ken special piece in the collection: a 2,000 year-old Peruvian elongated skull bearing evidence of some pretty f**ken tricky surgery. Deadset, this bewdy’s got a metal f**ken plate wired into the bone.

A spokesperson for the museum told the Daily Star, “This is a Peruvian elongated skull with metal surgically implanted after returning from battle, estimated to be from about 2,000 years ago. One of our more interesting and oldest pieces in the collection.” 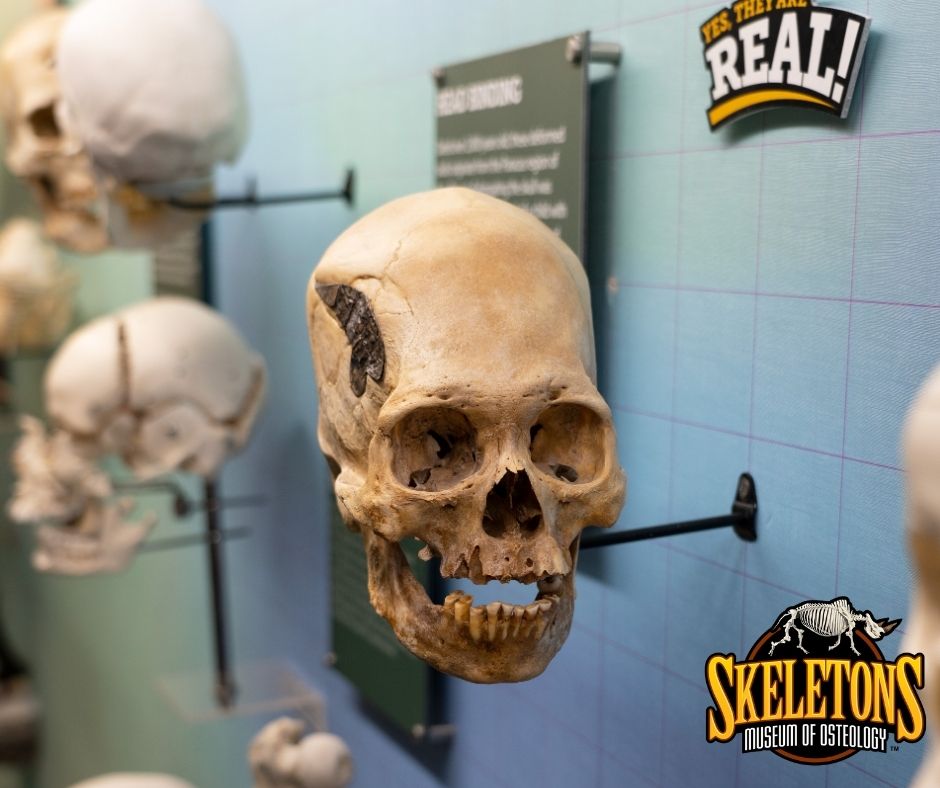 That spokesperson even reckons the surgery was successful. “We don’t have a ton of background on this piece, but we do know he survived the procedure. Based on the broken bone surrounding the repair, you can see that it’s tightly fused together. It was a successful surgery.”

And when you’re talking about this kinda stuff, that’s important. Yeah, nah, it’s one thing to whack a metal plate in old mate’s head, but if he kicks the f**ken bucket anyway, you can’t say you’ve helped.

According to the museum, “The material used was not poured as molten metal. We do not know the composition of the alloy. The plate was used to help bind the broken bones. Although we can’t guarantee anaesthesia was used, we do know many natural remedies existed for surgical procedures during this time period.” 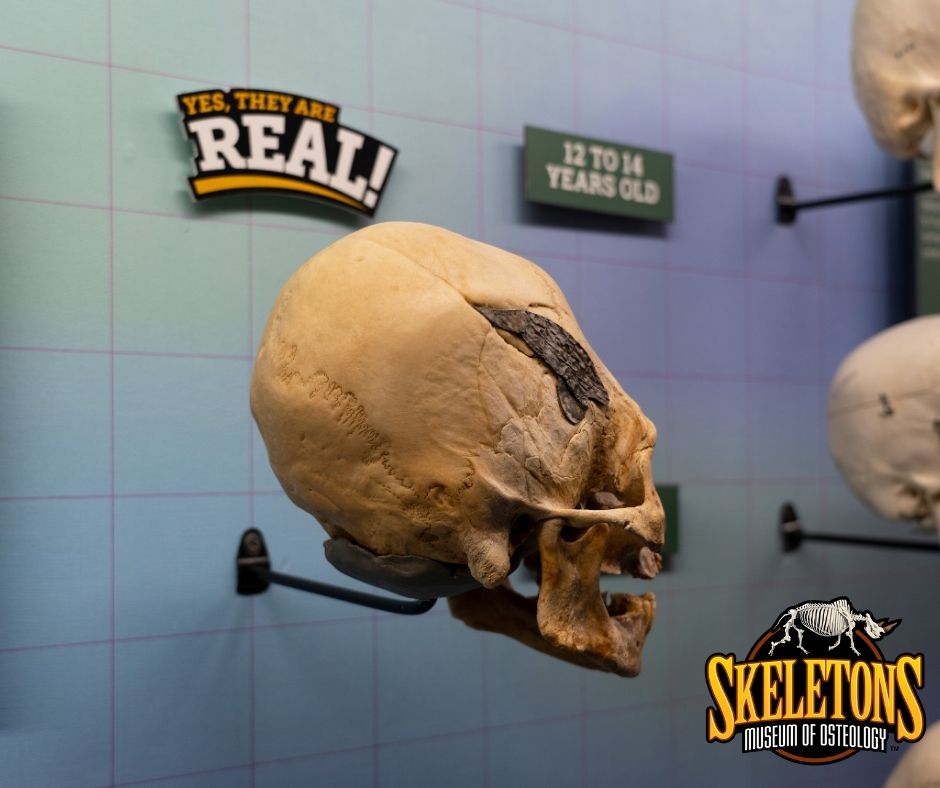 Also, while we’re here, if you’re wondering why the skull is so long, that’s because of some body modification s**t they used to do. The museum also explains, “Elongation was achieved through head binding beginning at a very young age. It was typically practiced to convey social status by various cultures.”

Final thought: Have your say on this one. Does it take you by surprise, or do you reckon it only stands to reason that they’d try anything they could to save someone’s life? Share your thoughts in the comments section.