Anyone who’s seen Game of Thrones knows that the bloke who plays The Mountain is a f**ken beefcake. Yeah, nah, that bloke’s built like a brick s**thouse. That’s because he’s a f**ken champion weightlifter. Fair dinkum too. When we say ‘champion’ here, we don’t mean he’s a good bloke. Yeah, nah, he might be, but we mean he’s actually a champion weightlifter. Just the other day, he set a new world record for the deadlift. The cheeky prick picked up 501kg. In. One. Go.

Yeah, let’s be honest, you don’t really need to say much more than that, but f**k it. Why not? The Mountain’s real name is Hafthor Bjornsson, and if you ever need anyone to help you lift the genny onto the back of the ute, he’s the bloke to ask. S**t, he could probably pick two of the c**ts up at once. 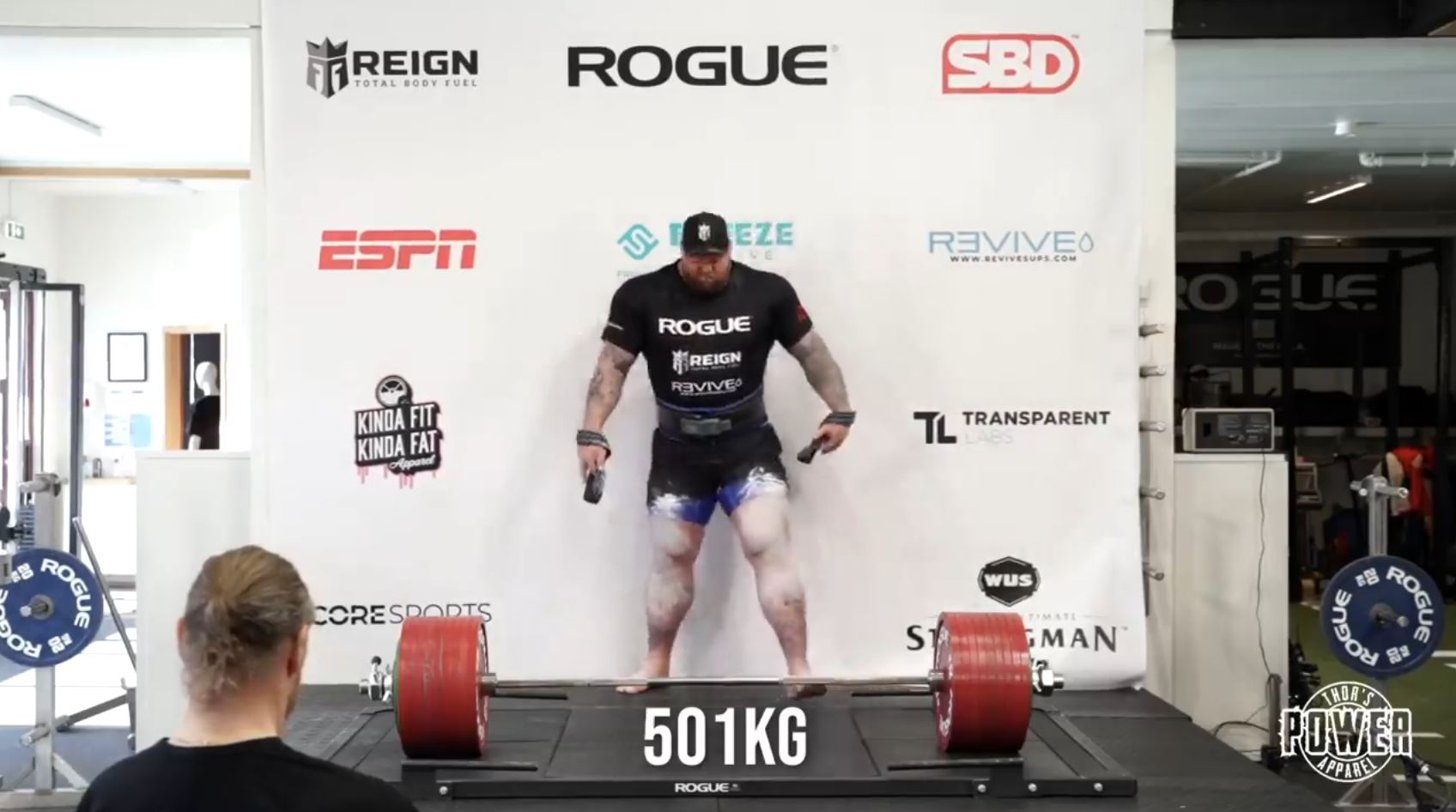 Anyway, in an event televised by ESPN and filmed for his YouTube channel, the dude set the record in his gym in Iceland when he picked the 501kg weight up for a full two seconds. Making it more impressive, the roar he released upon completion wasn’t one of anguish or the sudden realisation that he’d left the iron on, s**t his pants, or f**ked his back; it was true happiness. 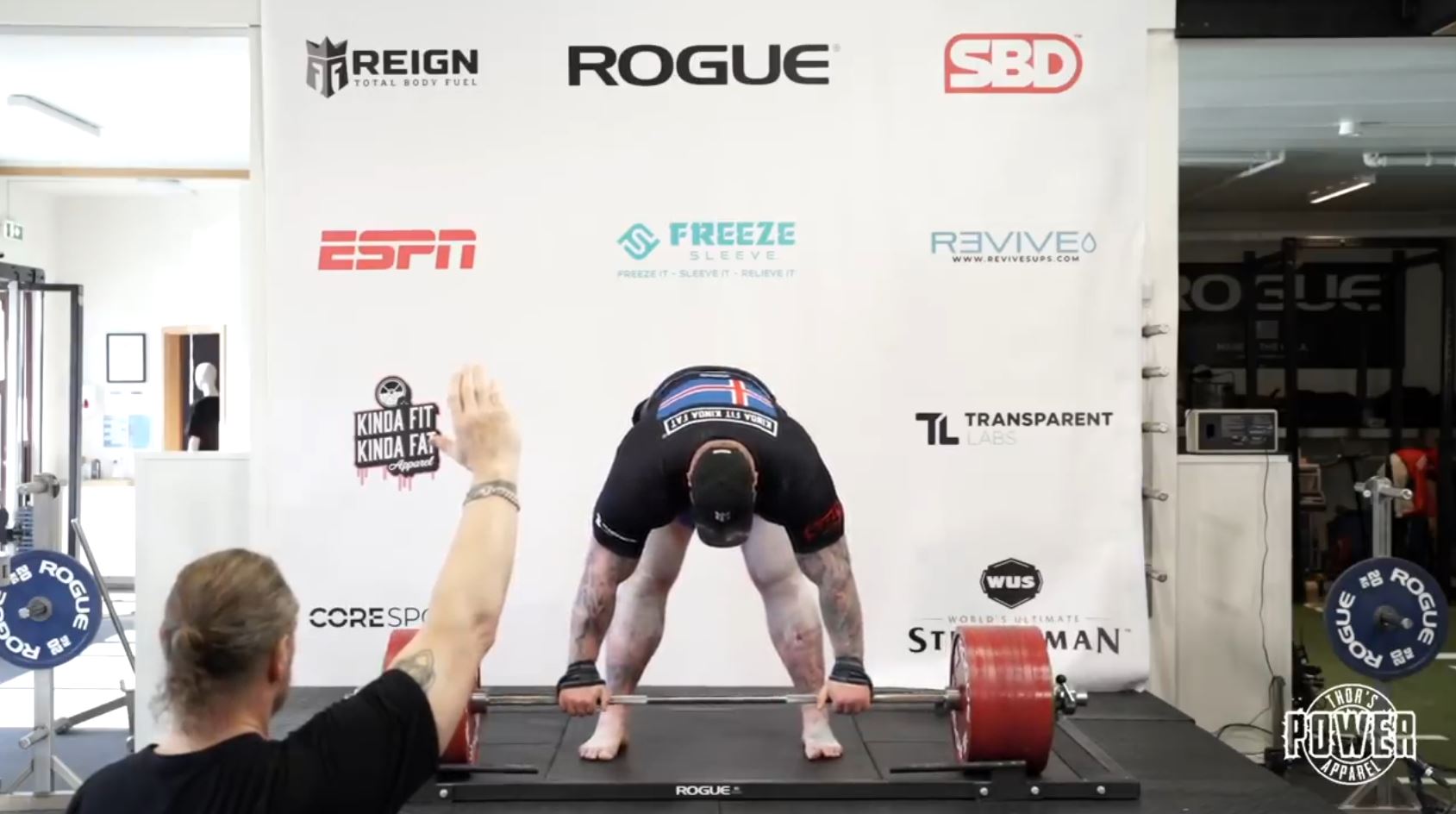 Afterwards, he said “I’m extremely proud, you know. I’m extremely happy. It’s great – there’s nothing better than proving people wrong. So many people didn’t believe in me, so many people that said, ‘501kg is never going to go up’… But I also had a lot of support.” 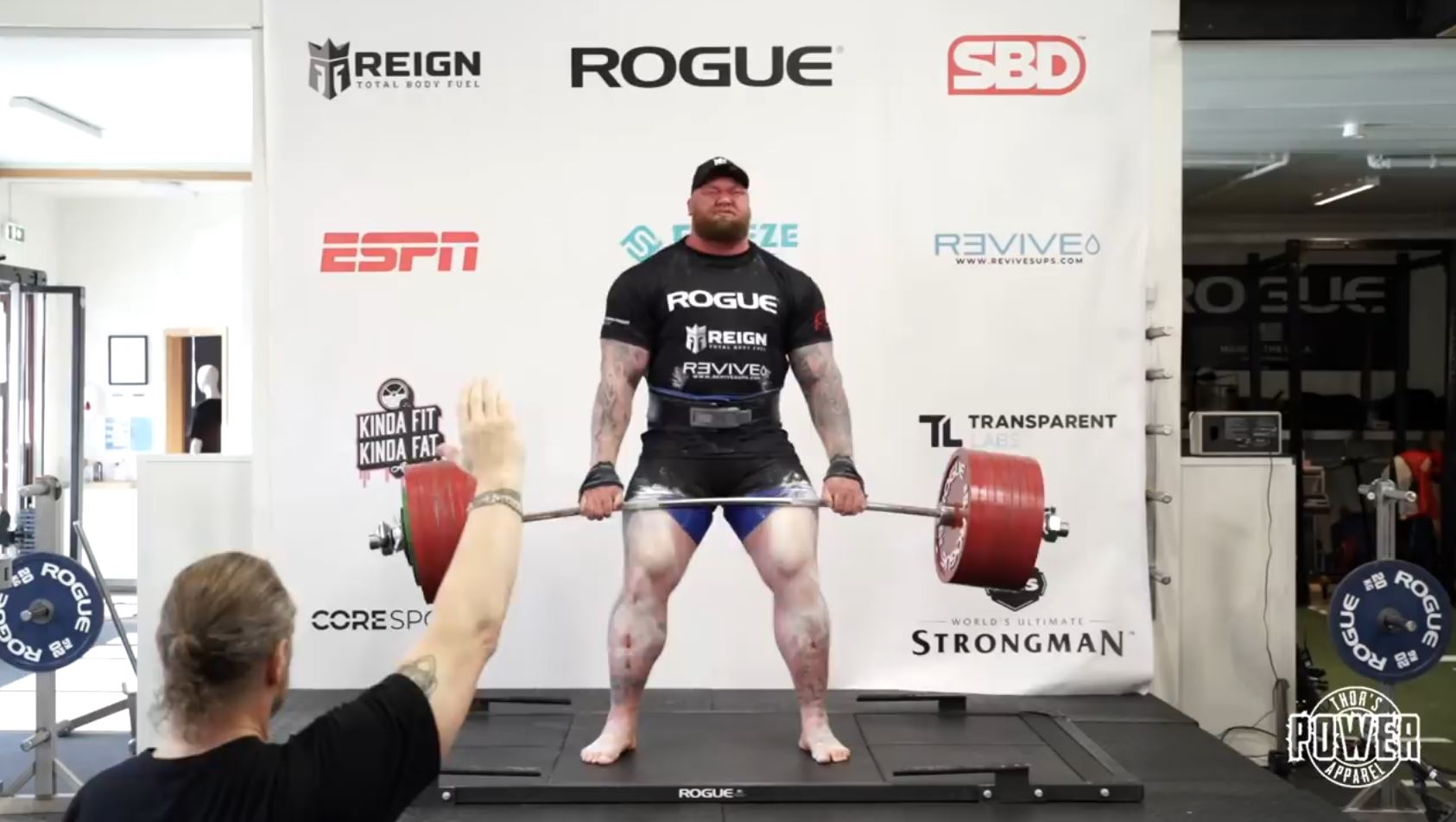 Deadset, he’s not only a strong b*stard, he’s also a master of contradictions. He followed that one up with this f**ken pearler. “I feel healthy, I feel good. I’m just absolutely speechless, even though I’m talking a lot now.” 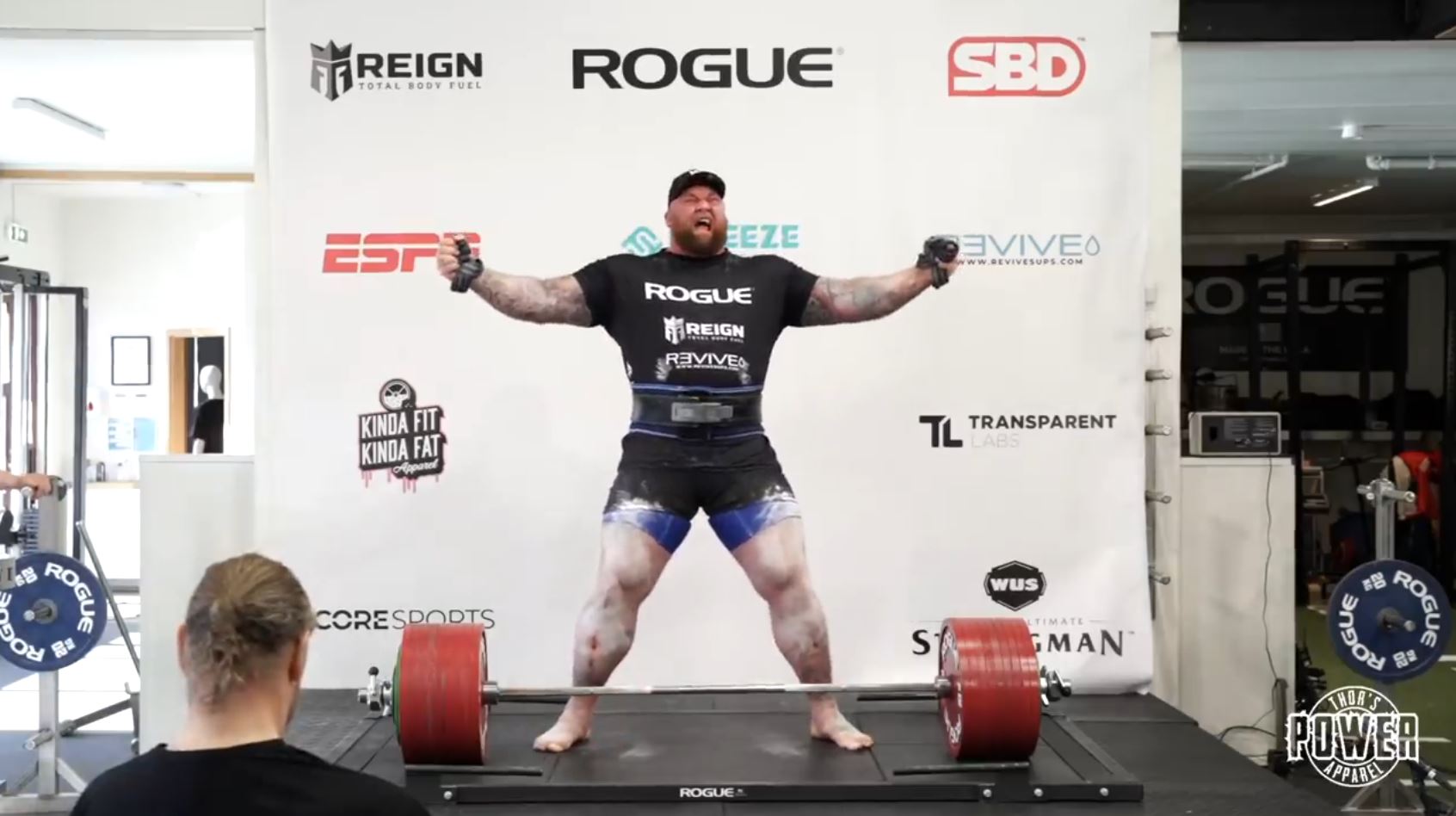 We suppose we can cut the guy some slack, though. He did just move half a tonne of metal. On another note, though, we’ve got some tricky f**ken jam-jars around here. Can someone send the big fella over to get ‘em open?

Final thought: We joke, but seriously, lifting half a f**ken tonne is impressive business. To put it into perspective, that’s like lifting three panda bears at once. Or, to keep it Strayan for ya, five and a half kangaroos. That’s some impressive s**t. F**ken good on ya, Hafthor, ya big legend. Just don’t forget our jam-jars. They’re not gonna open themselves.

Just in case you missed it, here’s one of Ozzy’s latest commentary videos…Ozzy Man Reviews: Planet of the Humans (Movie Review)