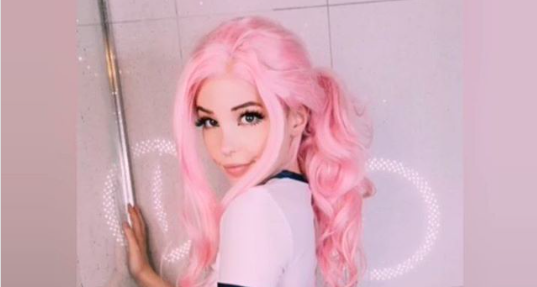 All you legends have probably come across a troll or two online, it’s become a pretty regular part of life foe anyone that uses the internet. Keyboard warriors and tiny bullies that take pleasure from pulling other people down aren’t beaut that’s for bloody sure. But i reckon there’s a bit of a difference between a troll who’s aim is to just be a grade A prick and those who love a good stitch up and a laugh.

CosPlayer Belle Delphine has a massive following on Instagram, and she seems to have really cornered the market as far as the “Gamer Nerd” niche is concerned. Have a squiz at her Instagram… You don’t need to be the brightest crayon in the box to see why.

We’ve seen gamers and nerds come together for other worthy causes, they are a force to be reckoned with; amassing over 1.8 Million quicker than a rat up a drain pipe. 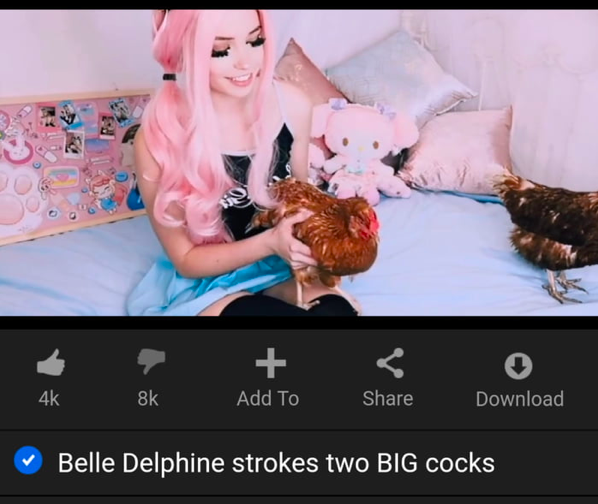 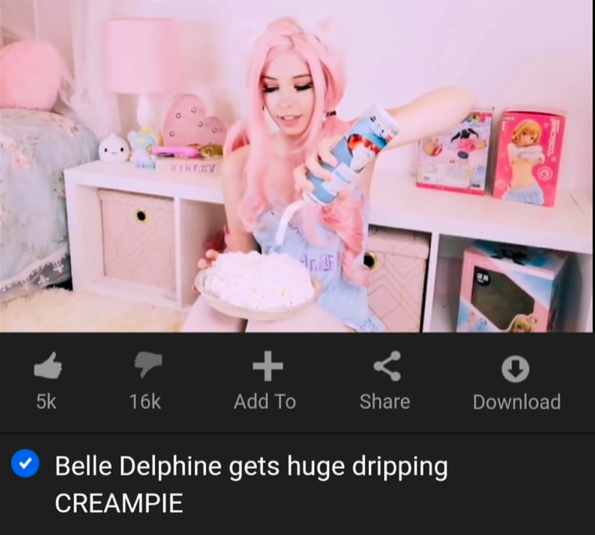 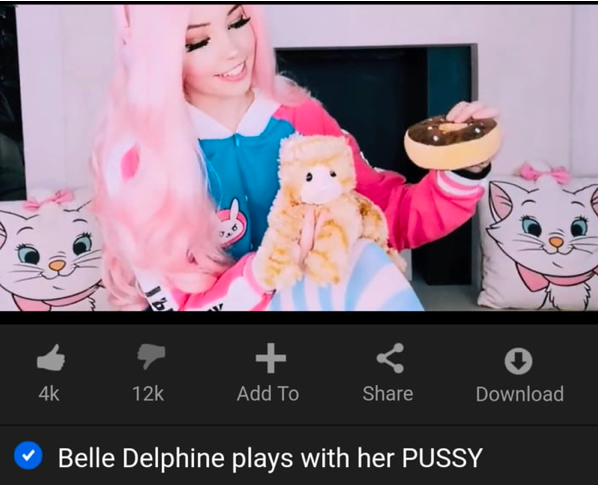 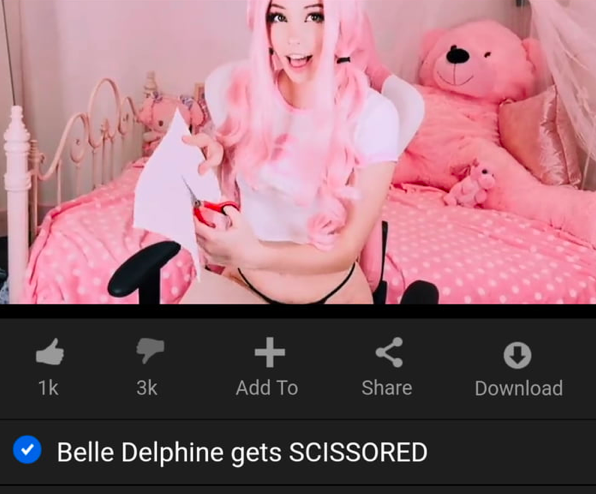 Some of Belle’s fans were screaming ‘Not Happy JAN!’ when they realised they’d been left with blue balls over the entire incident. But chin up mates, you subscribe to her Patreon and pay for the racy content you require. Seems Belle has learnt a thing or two about business in between rounds of Street Fighter and Mario Kart. 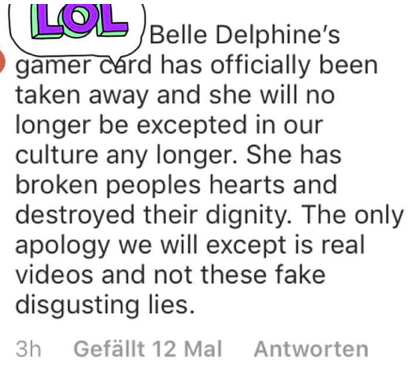 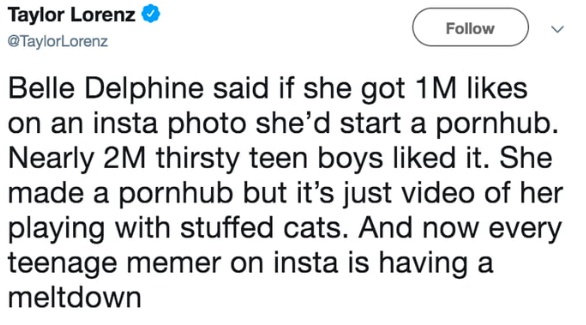