Let’s just start this one by saying, bloody hell! Yeah, nah, we need to look at that again and double-check the figures, but that s**t seems to be correct. A 14-year-old kid has blown $20,000 ozzy dollarydoos of his Mum’s hard-earned cash on Fortnite and Twitch over 17 days. Mum’s taken to Reddit to share her story, but at that rate, you’d almost rather the cheeky fella had a drug addiction.

All right, so we’ll start with a disclaimer because Mum seems to have deleted the post from Reddit, but channel 7’s got the goss, and it’s not a good look.

Of course, we understand that the first fingers are going to be pointed at Mum and her lack of supervision, but at 14, the little bloke knew what he was doing. 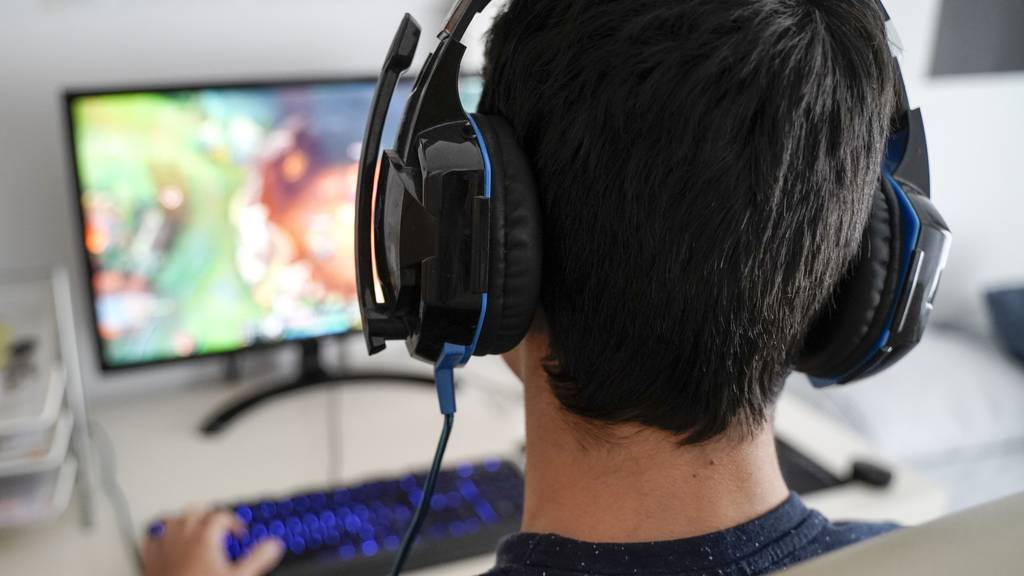 Anyway, here’s Mum’s spin on it:

“My minor child spent almost $20k using a debit card on subscriptions & donations, cleaning out my bank accts (sic) without my knowledge or permission. Years of savings gone in 17 days.”

According to her story, she gave the kid a card to buy tuckshop at school, and then, somewhere along the way, he’s sussed out her internet banking details. And this is the worrying thing, that s**t’s a serious f**ken crime whether he’s your kid or not. 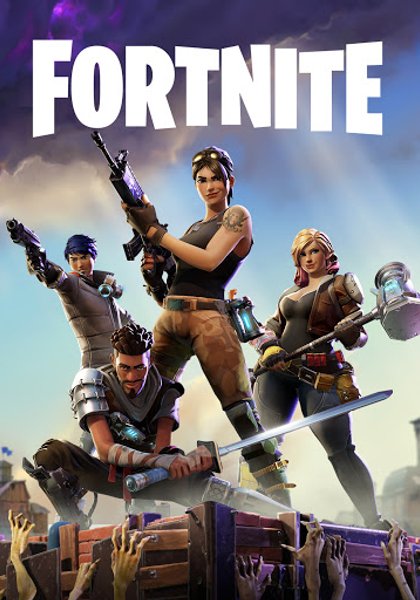 Mum also wrote, “I cried at first. I didn’t believe he could have done it.”

Once he had her details and began transferring the money, he was spending the dosh on game subscriptions and donations to Twitch users like Tfue, Gorb, and Ewokttv. The kid reckons he had no idea he’d spent so much, but to plough through that figure in just over two weeks, he must have been throwing around some serious coin!

Anyway, Mum’s hit up Twitch and the individual streamers for refunds, but her bank says that unless she presses charges, the money can’t be refunded because it’s not fraud. 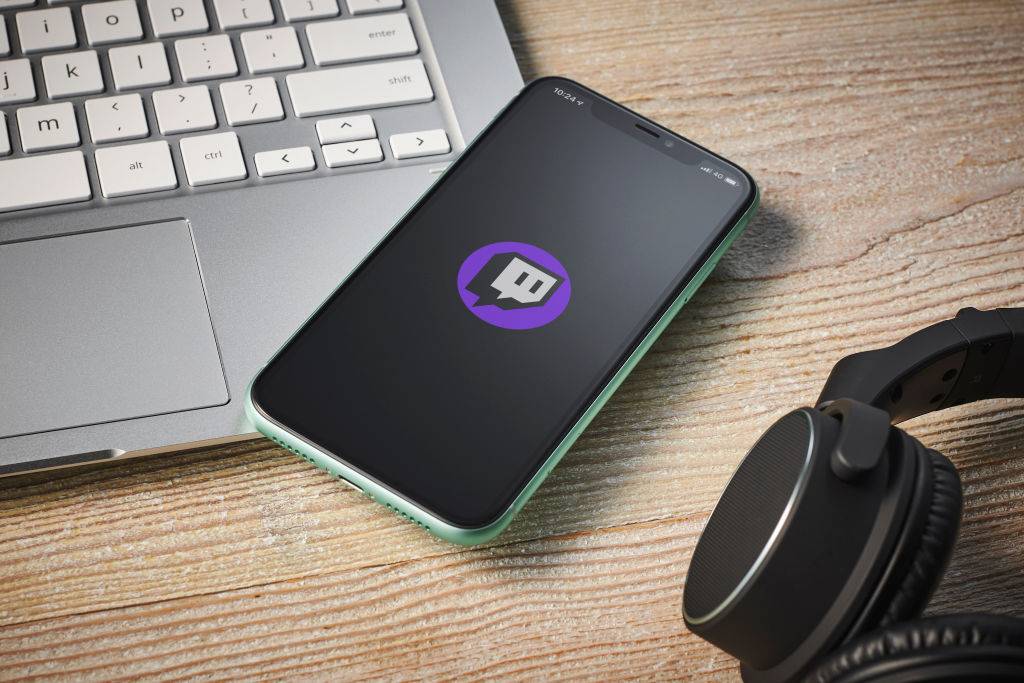 Final thought: Deadset, we used to cop the wooden spoon if we drank the last of the milk. It seems like a no-brainer to us that you’ve gotta stitch the little f**ker up, get rid of his technology, report him for fraud and get your money back before putting him to work at home. Still, we want to know what you’d do. Let us know in the Facebook comments.