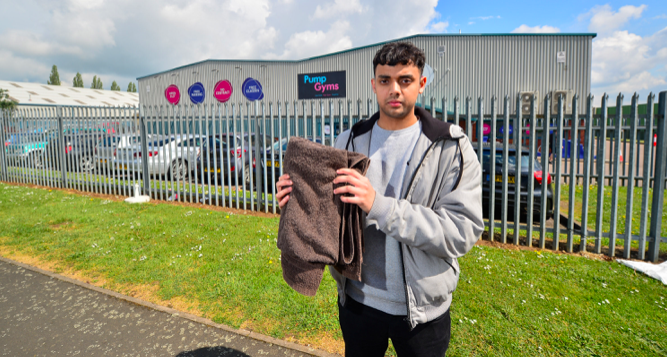 Anyone that attends a gym on a regular basis knows there are some basic rules designed to keep everyone happy and safe during their work out. These simple rules usually include some common courtesies such as putting the weights back when you’re done and if ya sweat like a pig in a sauna, use a bloody towel on the equipment.

There are some unwritten rules that gym goers should adhere too also. Like no unnecessary grunting to try and make yourself sound like a legend. And no sitting on the equipment texting the missus while someone else is waiting. 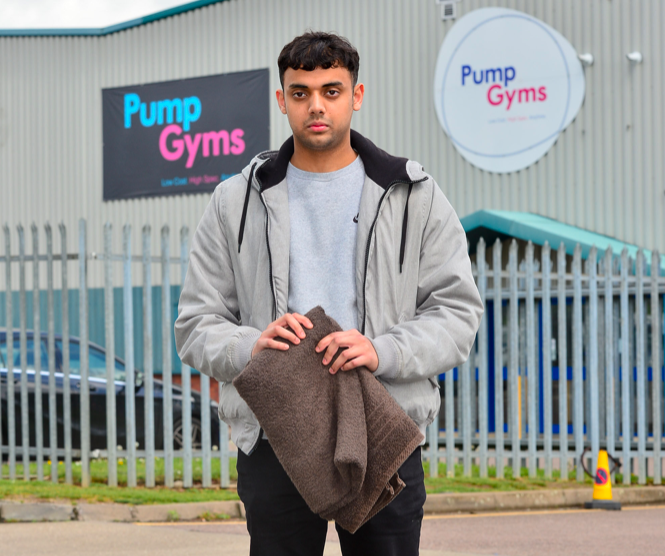 And another rule, and probably the most important rule: No boxing with the one-eyed monster and blowing ya load into someone else’s towel. Sadly for teenager Mohammed, this unwritten rule was not observed.

“I was only one of four people in the gym at that time, I reckon. I went to the toilet for five minutes, and left my towel on a wall rail by the cubicle.

“I came out and they’d already left, and as I was washing my hands I noticed my towel had been touched, so I opened it up and had a closer look.

“I could see something white, and at first I thought it was shampoo that had leaked from my bag or something – so I went to touch it and give it a smell.”

So while Mohammed is in the dunny draining the lizard, some dirty pr**k blows a load in his towel? What the actual f**k? Who does that?

And Mohammed…. Yeah nah, don’t give it a whiff son. 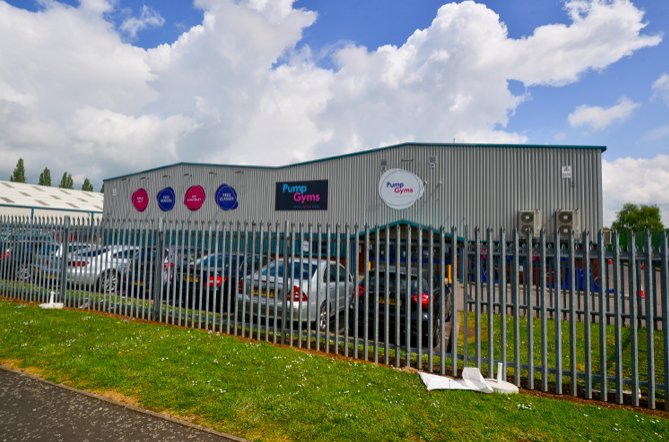 “It turns out it was what I was hoping it not to be – the person who had come in the changing room while I was in the toilet masturbated on my towel.

“I was so angry, so so so so angry I didn’t know what to do. I went back to the gym the next day and I find the assistant manager and tell him what happened – and he was as disgusted as I was”

Thankfully the staff at Pump Gyms have been beaut, handing over CCTV to the cops so they can track down the sneaky log flogger.

A spokesperson for Northamptonshire Police said:

“This happened between midnight and 1.30am on 2nd May at a gym in Gladstone Road, Northampton, when a report was made that a man had committed this offense in the changing rooms.

“We have spoken to the victim and are investigating this in partnership with the gym.” 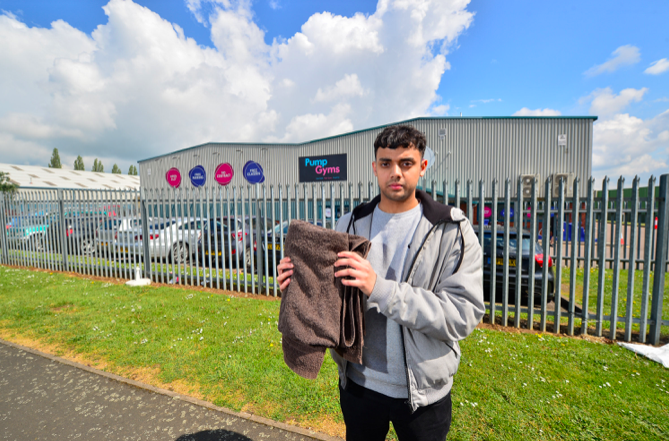