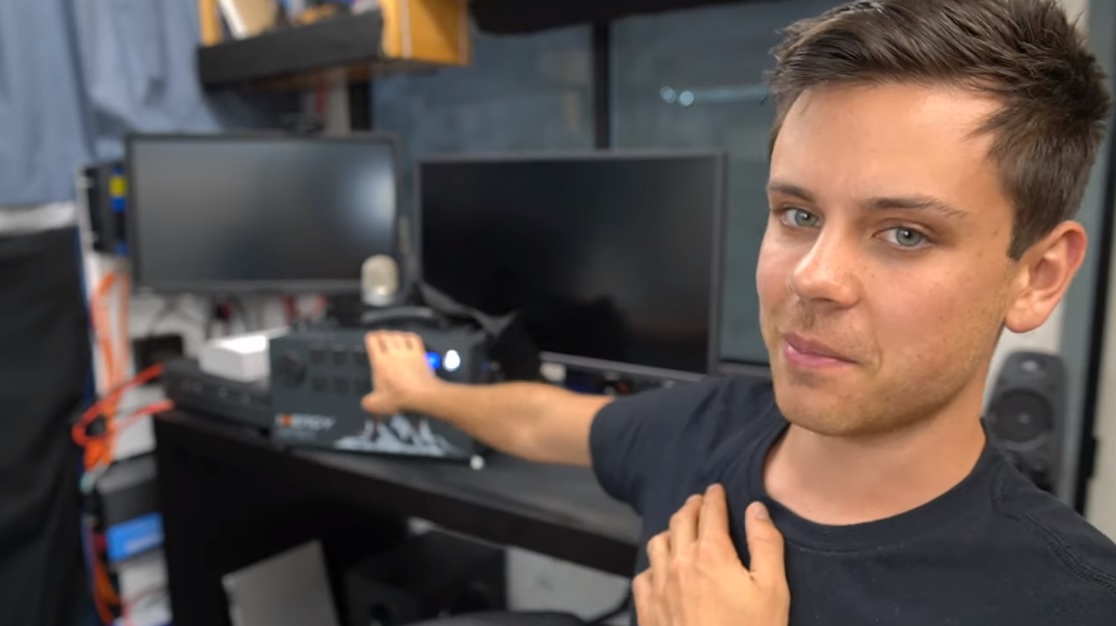 You blokes and blokettes are probably as aware as we are that internet reviews are a pretty f**ken major currency in the online world. In fact, if you’re anything like us, you’ve probably been offered free desserts for ‘an honest review’, or a discount on a major product for a ‘Google review.’ S**t, even real estate agents want bloody reviews once they’re done working with you. Naturally, companies are more than happy to get product to YouTubers in return for reviews. If you’ve ever wondered how honest those reviews are, check out this one…

Today, we’re going to hang out with YouTuber Will Prowse. This bloke runs the Off Grid Solar Power Channel and he’s all about that DIY Solar. As a result, he’s been tasked to review the Inergy Apex. We’re not really down with the specs and s**t that come with this kinda tech, but according to their website, Inergy reckon this thing is pretty f**ken good. 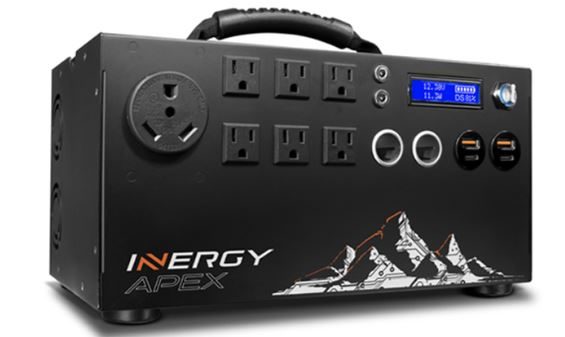 “The Apex is capable of satisfying the demanding needs of camp trailers to home appliances for days at a time. This solar generator is as versatile as it is powerful, yet still only weighs 25 lbs. For the ultimate in emergency power or camping luxury without the hassles of traditional fuel powered generators, the Apex is second to none.” 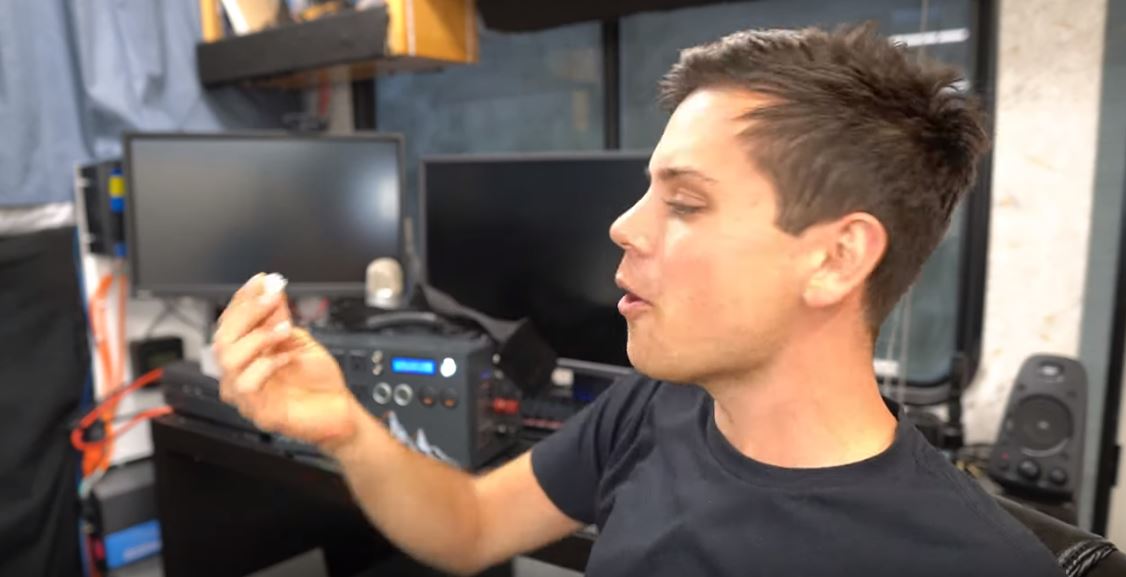 It even f**ken breaks while he’s reviewing it. Credit: Will Prowse

Old mate Will, though, he’s not so sure. Thankfully, this legend has the principles and the common decency to realise that while it’s easy to be nice to companies who give you free s**t, it doesn’t really buy him and favours in the end. Yeah, nah, when the product’s dodgier than a kindy full of Catholic priests, you need someone paid to review it to make sure they’re honest as f**k.

With his opening line, he reckons, “After testing it for a full week, I cannot recommend it to my viewers. It has too many problems, and I’m sponsored by them.”

Then, the f**ken thing breaks while he’s filming the review. Prowse sees the humour, but his lambasting of the product he’s been provided with doesn’t hold back. We won’t cut and paste it all for ya, but you can check it out below. 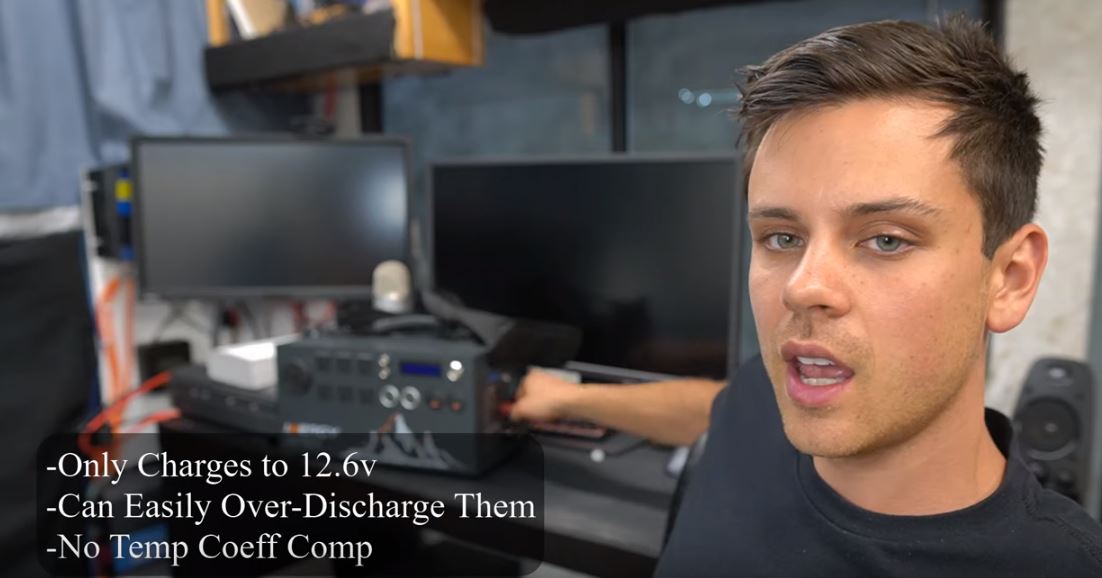 Apparently, when it charges, it even breaks your batteries. Credit: Will Prowse

Final thought: This is the kinda s**t that builds respect. Have a f**ken watch – and if you’ve been looking to buy one of these things, take bloody heed.