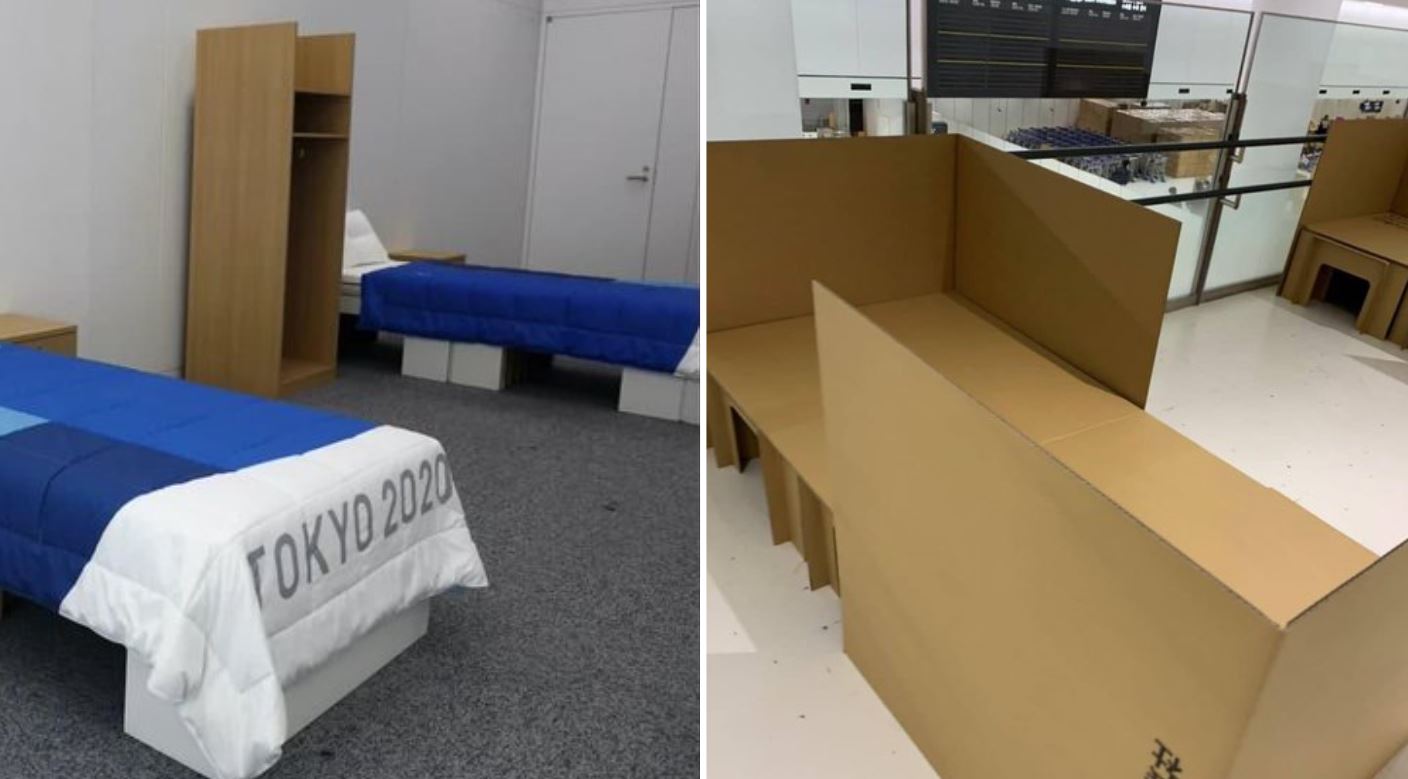 If there’s one thing we know about the Olympics, it’s that the athletes are frisky. Yeah, nah, apparently, competitive events aren’t the only places that people are scoring at the Olympics. Of course, this isn’t usually too much of a problem. This year, though, with the potential for Covid to make itself a nuisance, Tokyo’s organisers have taken an extra step to avoid unnecessary meet-ups: they’ve designed beds that can only handle one person at a time.

Yeah, nah, apparently, competitors at this year’s Olympics have only been given cardboard beds that are designed to be destroyed as soon as the event is over, and if they try to get too many people on one, it might just be destroyed during the event! If you know what we’re saying.

Beds to be installed in Tokyo Olympic Village will be made of cardboard, this is aimed at avoiding intimacy among athletes

Beds will be able to withstand the weight of a single person to avoid situations beyond sports.

I see no problem for distance runners,even 4 of us can do😂 pic.twitter.com/J45wlxgtSo

The beds hold a maximum weight of 200kilos and aren’t designed for rigorous use. On top of that, there are also reports that athletes have been told not to use the customary frangers they’re given. Apparently, they’ve been told to keep them as a memento of the event.

Best of all, though, the AFP reckons that when athletes raised their concerns about the beds, they were told there’ll be no problem, “as long as they stick to just two people in the beds.” 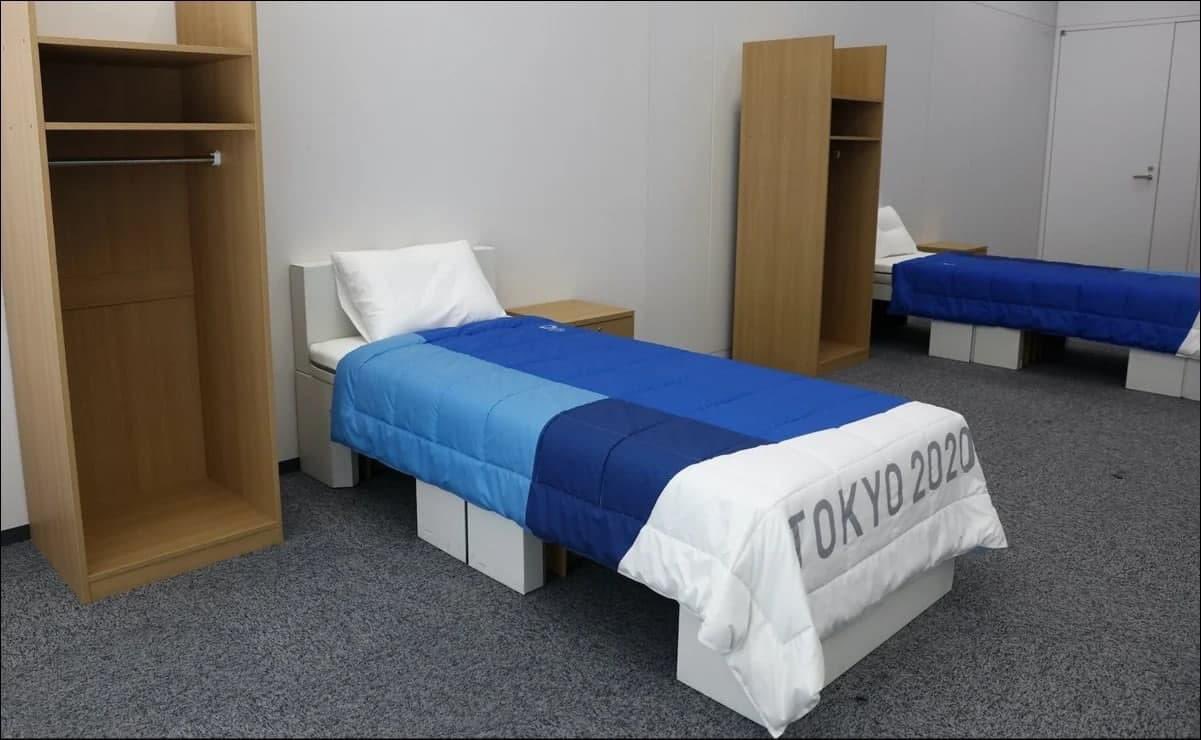 Of course, Covid safety measures in Tokyo go way beyond the whole ‘don’t have sex’ approach. And, let’s be honest, you’d expect them to. Athletes have also been told that family are banned from the Olympic village.

And while that may seem harsh, here’s the one that hurts the most: they can’t bring alcohol into the village either. Damn! 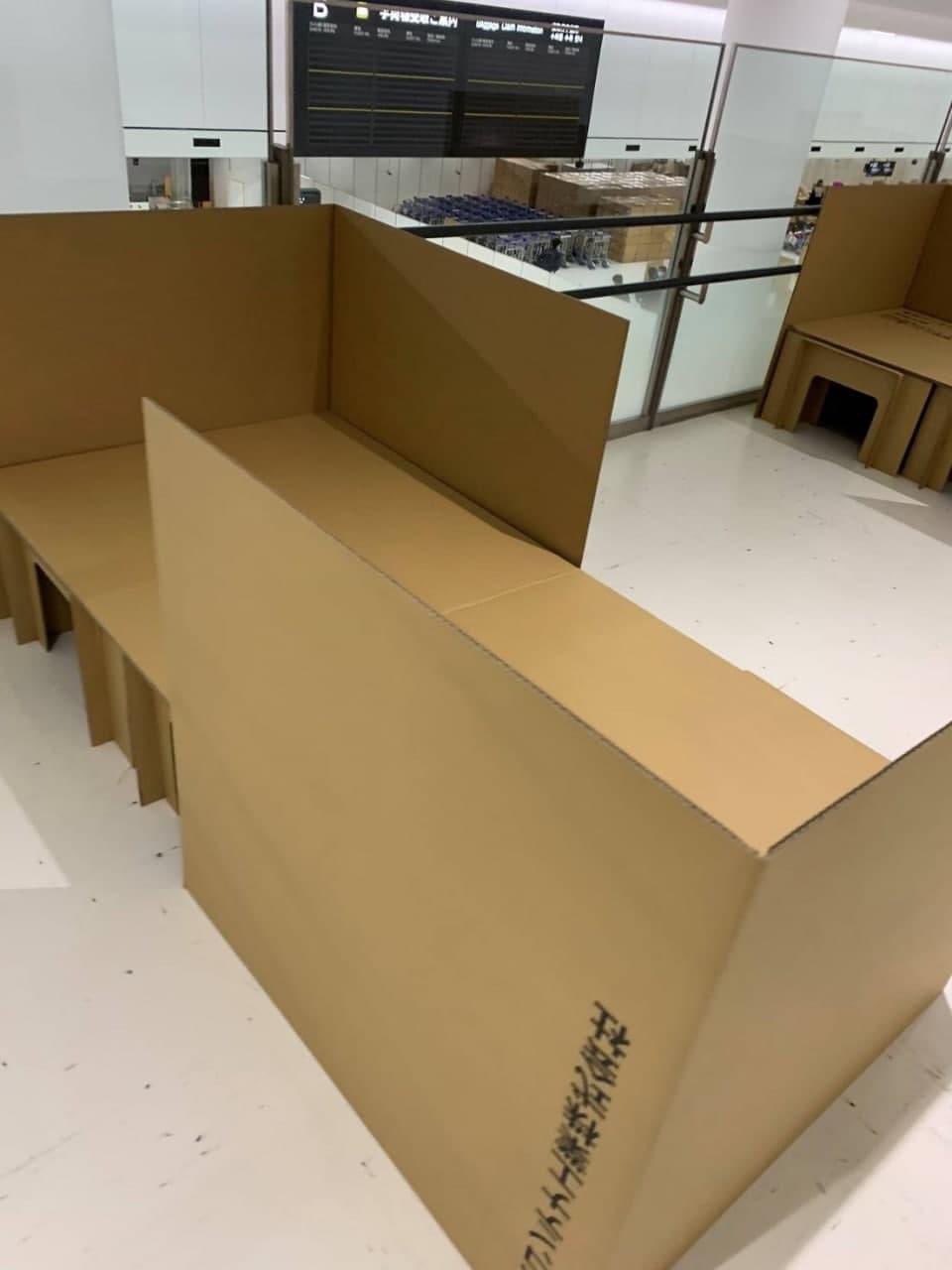 Still, it’s a small price to pay for competing in the Olympics, right.

Final thought: What do you lot reckon about this? Is it common-sense, or should the athletes be allowed to get drunk and get it on while they’re there. Let us know what you think in the Facebook comments.