Just the other day, footage of what seriously looked like the best bloody ride on the planet went viral. Purporting to be the Gyro Drop from South Korea’s Lotte World, it showed a freakin’ awesome ride in the style of our very own Giant Drop. Of course, it was way better than that. As riders travelled towards the top, the tower extended telescopically, their seats dropped on bungee ropes and then it spun them round as if they were dancing the Maypole!

The gyro drop in lotte world is on another level of scary 😱pic.twitter.com/Qb7UrBhmcu

Obviously, like pretty much everything on the internet, it was a lie. People were collectively cacking their dacks over this supposedly terrifying ride, but yeah, nah, it was all a load of CGI hocus-pocus. We’re not sure exactly who doctored the footage, but if you just booked yourself a ticket to go to South Korea on the back of that footage, you’re gonna be pissed. 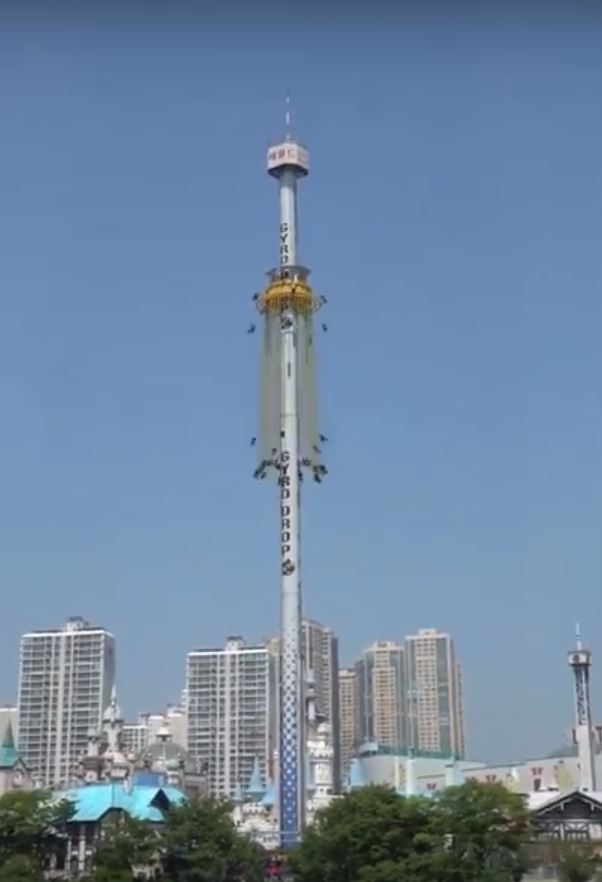 Don’t worry if you were one of those who were tricked by it, though. Loads of people fell for it. The real ride is actually located at Lotte World, so that part’s not a lie, but it’s not as exciting as the one in the footage.

In real life, there’s no telescopic tower and your seats don’t drop down on a bungee cord before you’re sent for a mad spin. All of that is a load of bunkum. What the ride does do, though, is rotate as it travels up the tower. Apparently, riders are equipped with virtual reality goggles so they can see a futuristic landscape from the top of the tower. 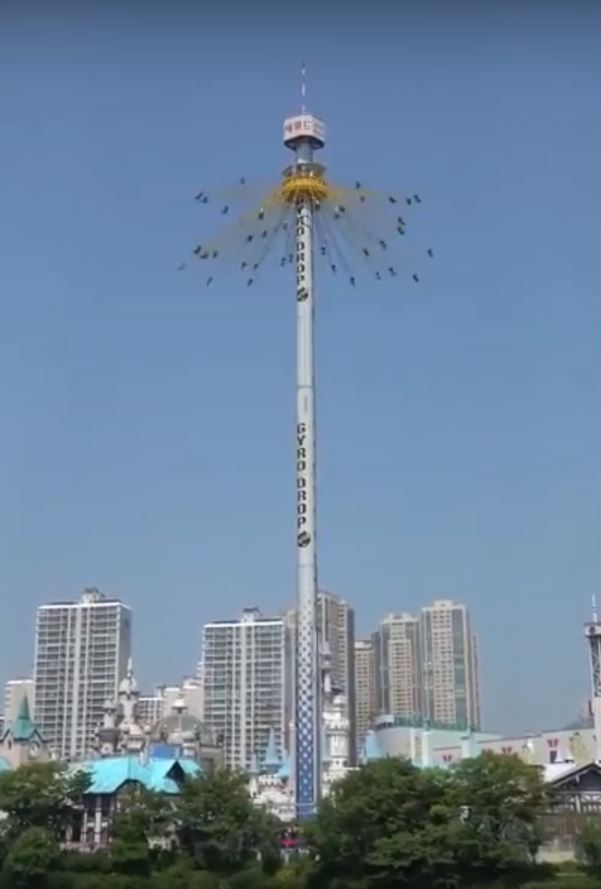 Once you’re up there, the ride – which was designed by Swiss rollercoaster-manufacturer Intamin – is otherwise a standard freefall ride. You’ll come zooming back earth at 142 miles per hour, though, so that’s not to be sniffed at.

In summary, if you fell for this one, don’t stress. At least you’re not the only sucker out there. If you did buy yourself a ticket to South Korea, you can still go to Lotte Park – it’s the biggest indoor theme park in the world, so it’s not a loss. 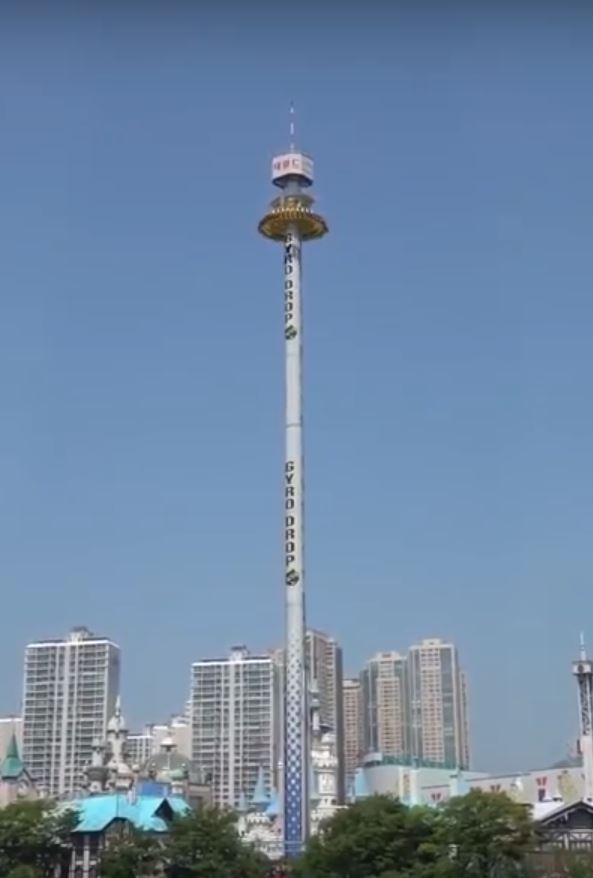 Final thought: This has really got us thinking about how easy it is to be fooled, swindled, catfished or duped on the internet. Let us know when it’s happened to you. Maybe you’ll save someone else the embarrassment of making your mistake in the future!