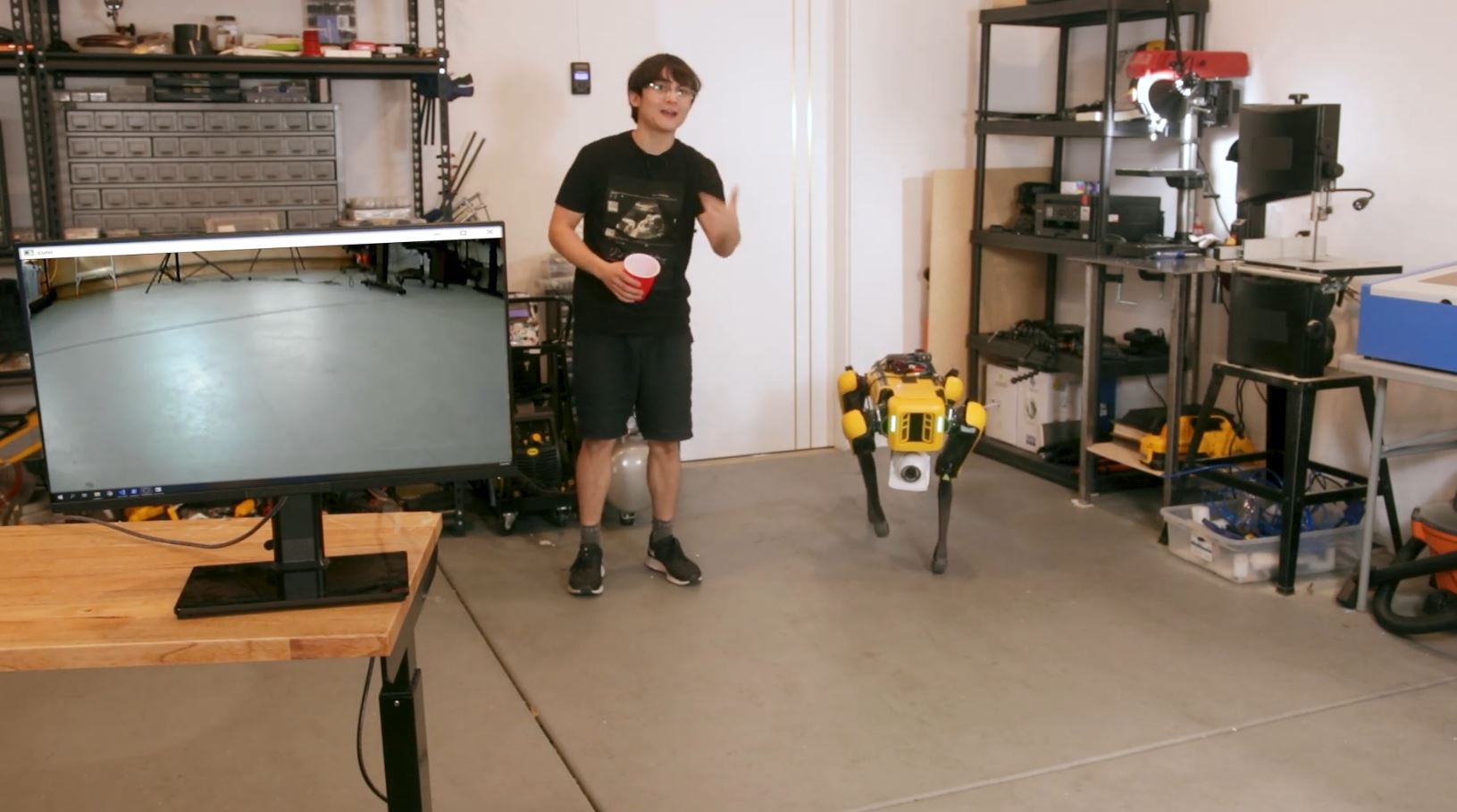 Dogs. Robots. Beer. We don’t reckon there’s any debate that all three of those things are awesome. Yeah, nah, dogs are man’s best friend, robots live by the mantra that they should ‘do no harm,’ and beer is the nectar of the gods. So, when YouTube legend Michael Reeves decided he would teach a Boston Dynamics robot dog to piss beer into a cup, we knew that we had to check it out.

Rightio, basically, if you don’t know who Michael Reeves is, he’s a YouTuber who’s pretty much loved for his robotics videos, and with that in mind, some might say it’s about time he did something with one of these robot dogs. 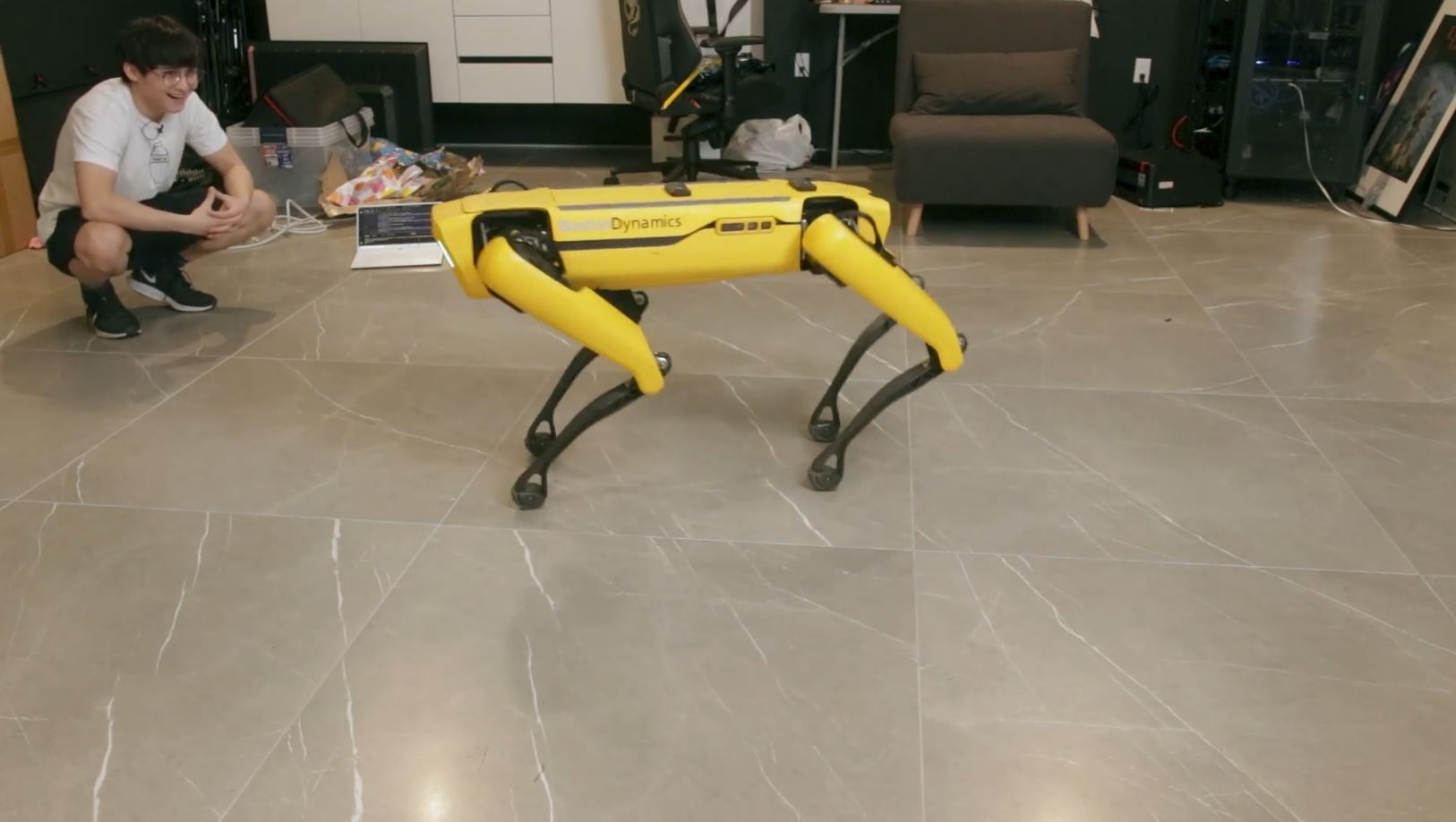 Well, if you watch the video, you’ll get his hilarious explanation as to why it took so long for it to happen, but really, that’s not what’s most important about this video. Still, it’s a good idea to know why he would like to attempt something like this. So let’s go straight to the source: “Why specifically that?” he asks. “Because…it sounded funny; I don’t f**king know.” 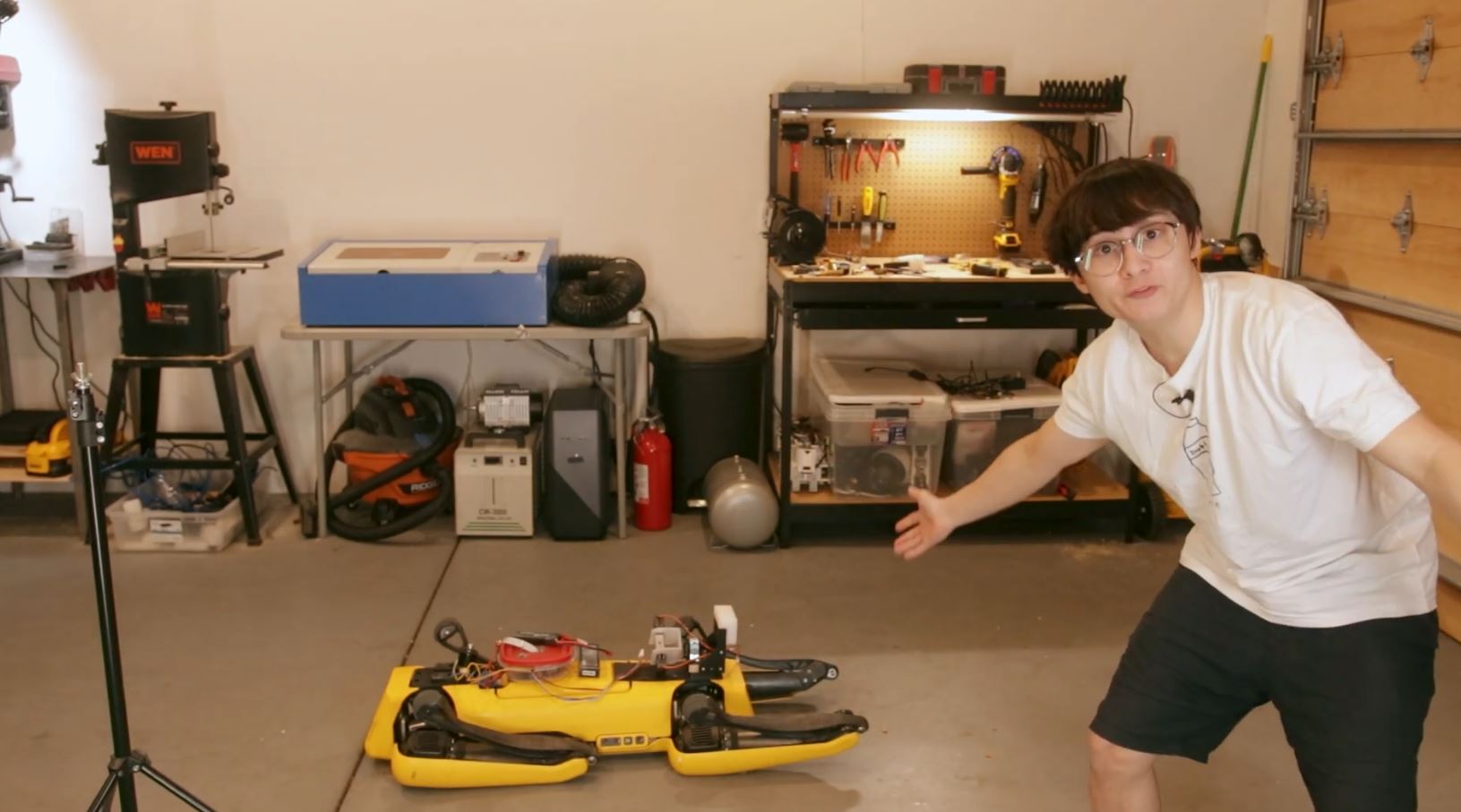 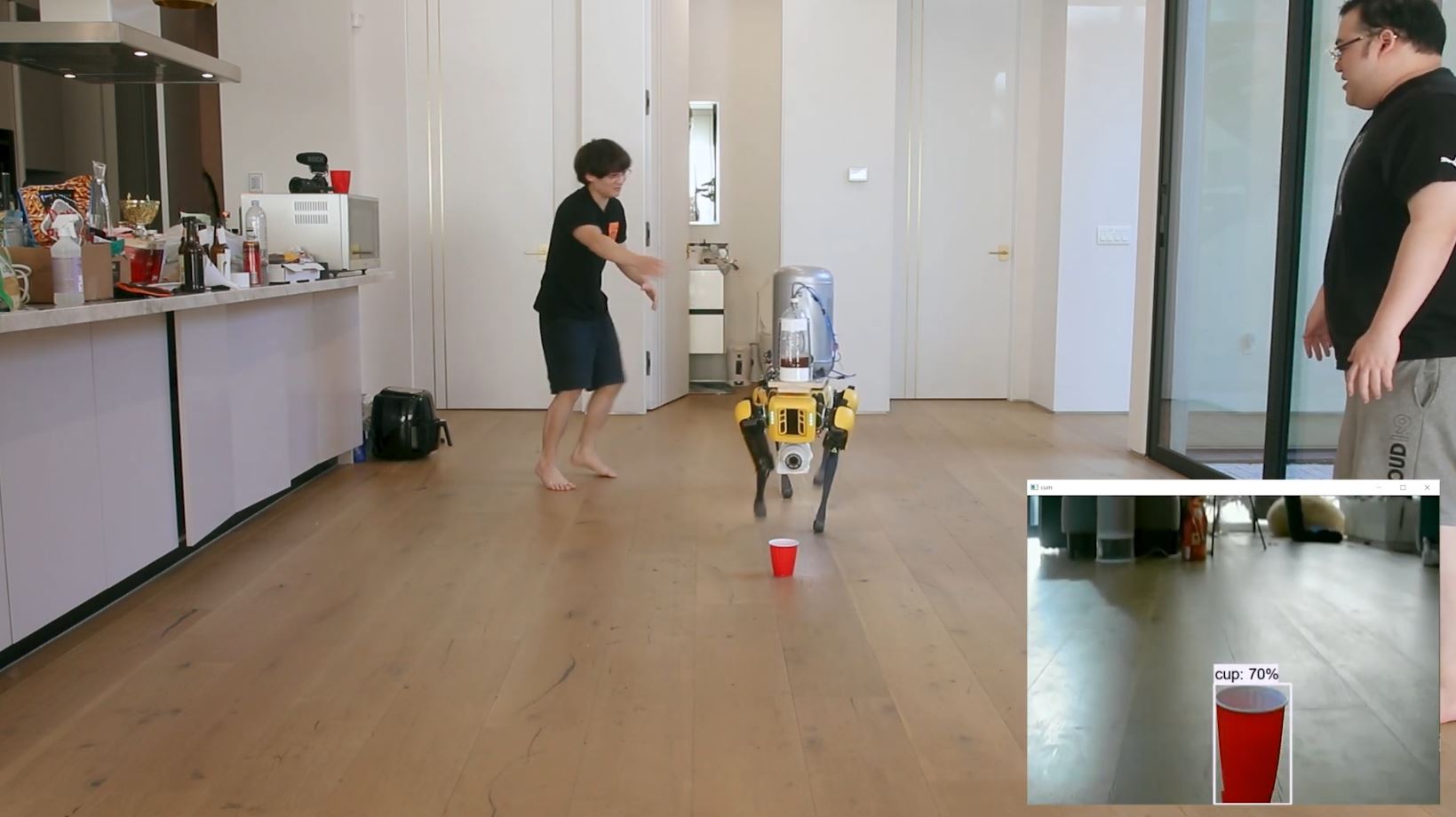 What we will say, though, is that we bloody love the way he gets the dog to piss in any cup it finds before teaching it to roam around the room looking for cups. The end result, as Reeves says, “Is so cool. It’s so f**ken cool!” 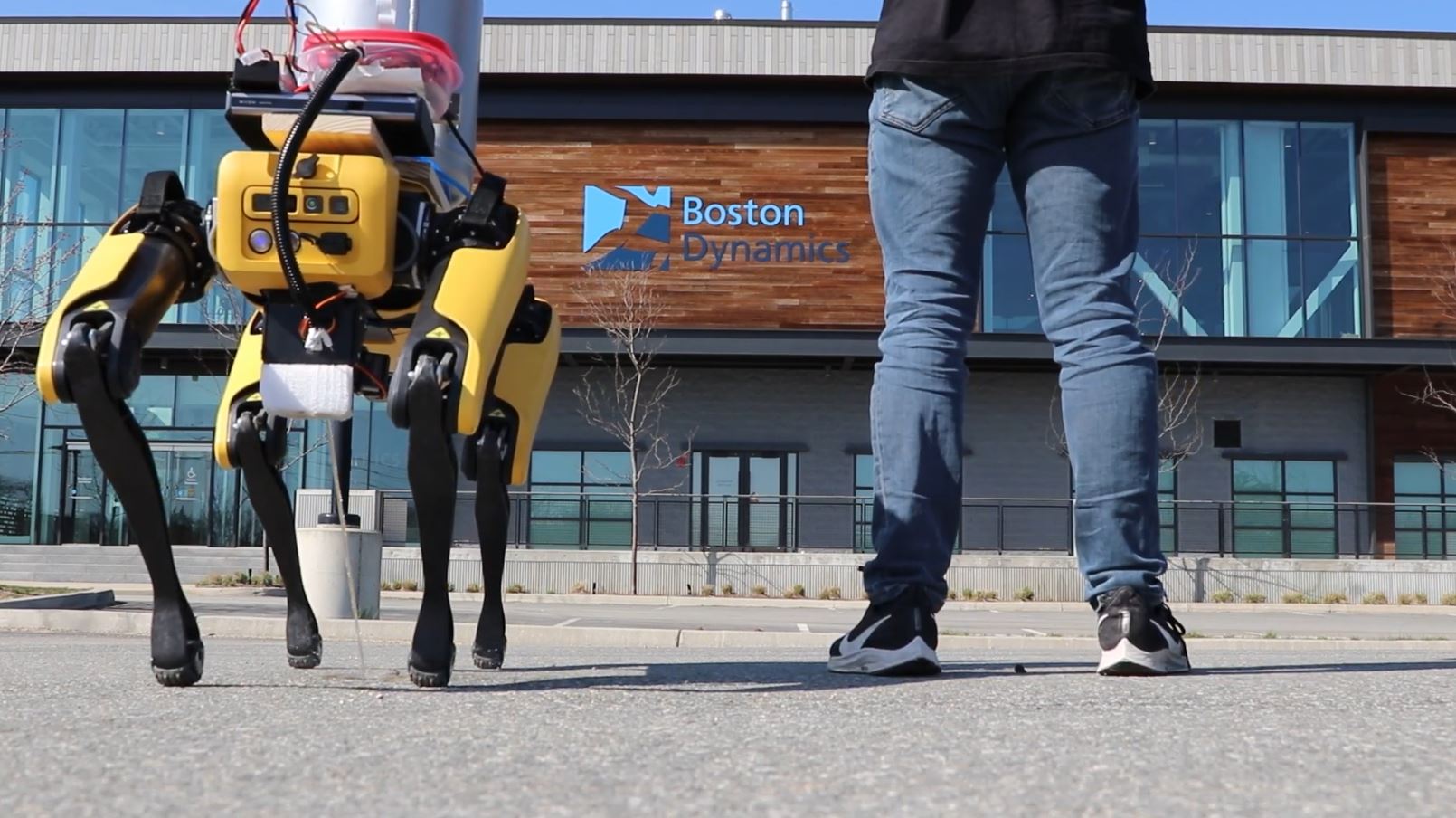 Give it a squiz to find out how he does it. And make sure you don’t miss the special treat at the end!

Final thought: Yeah, nah, we could totally imagine buying one of these to roam around during a drinking sesh with the boys. Anyway, let us know what you think in the Facebook comments section. And, if you haven’t subscribed to Michael’s YouTube channel, f**ken get to it.

If you’re like pretty much everyone on the internet, you’ve been all over this one. After all, whenever a well-known YouTuber does something out of the realm of their usual area of expertise, people seem to lose their...