If you’ve been travelling and you’ve had to endure the nightmare that is security and luggage inspections, you’ll know that the last thing anyone wants is a hold-up or an unexpected item in their bag. Deadset, the staff members are usually grumpy as f**k, the people just want to get through the airport, and any hold-up is a royal pain in the arse. So this customs officer’s reaction upon finding a sex toy in a sheila’s luggage is bloody gold…

Rightio, as you probably know, the old sex toy in the luggage prank is a bloody classic for good reason. It’s always funny to embarrass your friends and doing it in a way that’s going to leave them having to explain themselves is twice as good. 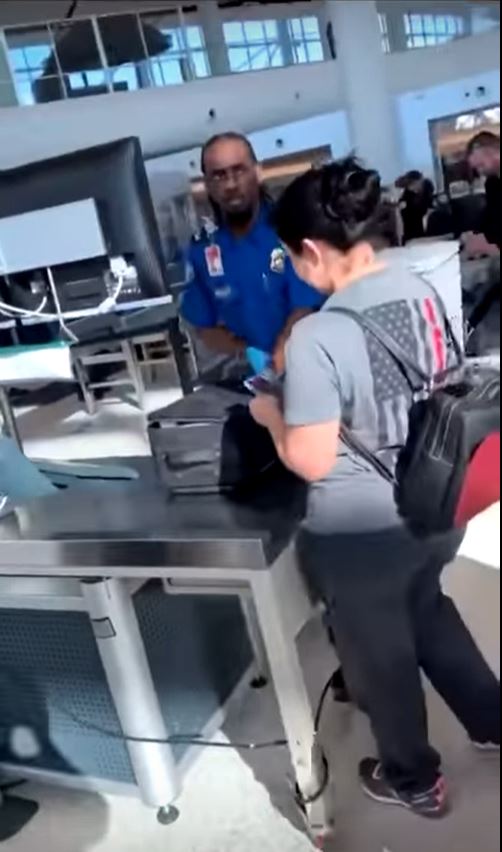 S**t, we reckon it’s one of the few hold-ups in customs that doesn’t lead to mass anger. Of course, the customs officers aren’t usually known for cracking a smile, but when you see how this bloke deals, you’ve gotta admit that they might be human after all. 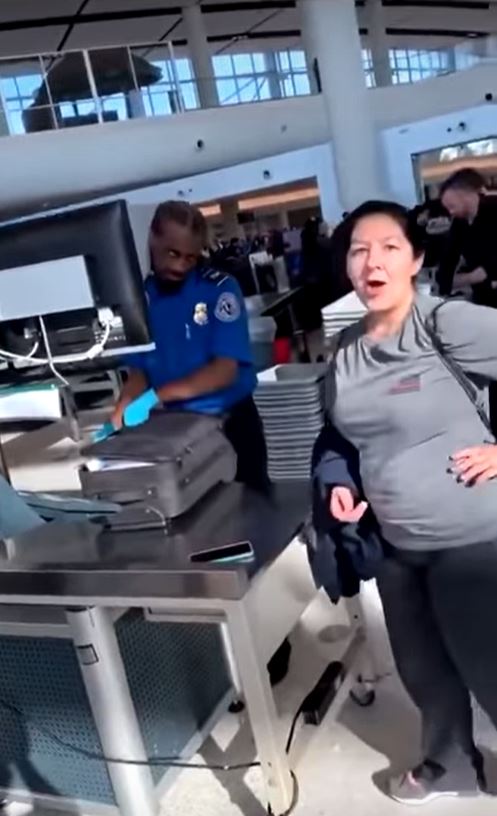 At first, he’s all business when he calls the sheila over. And then, when he opens the bag to reveal a big bloody sex toy, the sheila starts blaming her friends. Old mate, he just gives her the eyes. Deadset, have a squiz at his face. We’re not sure exactly what the toy looks like, but that stare says it must have been impressive. 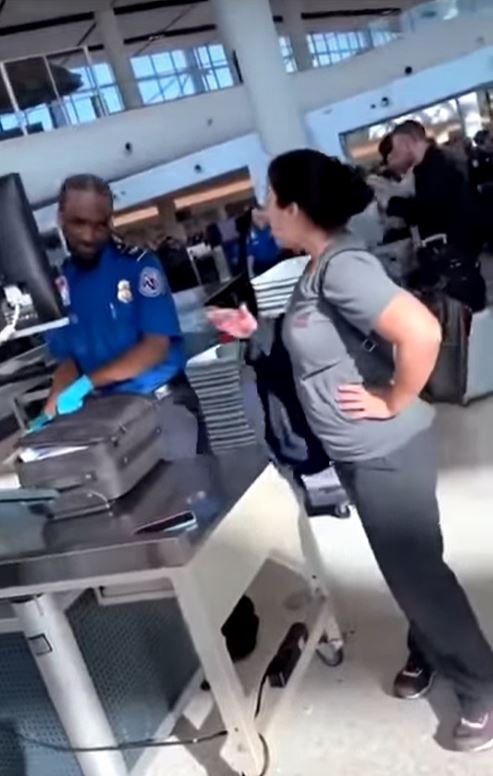 From there, as old love makes excuses and her friends laugh their bloody heads off, he’s all smiles. Seriously, considering some of the bloody gargoyles that do his job – and the s**t he must have to put up with on a regular basis – he takes it exceptionally well. 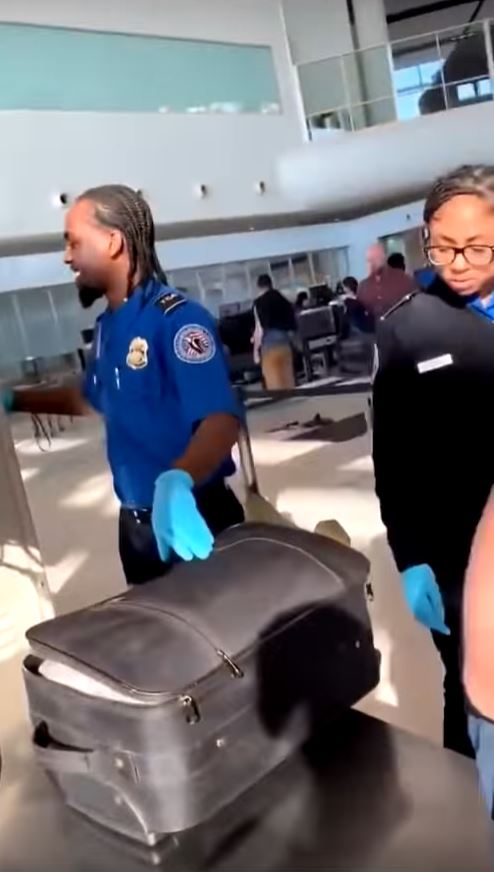 Maybe not as well as the sheila who owns it, though. Yeah, nah, looks like she takes it better. 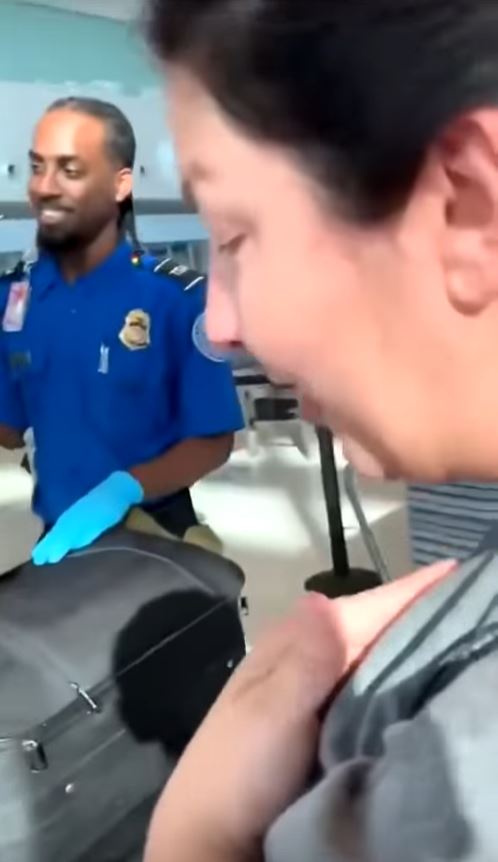 Final thought: As we said earlier, as far as pranks go, it’s an oldie but a goodie. If you can sneak it in there, it’s going to get found. If your friend’s got no clue, you’re in for a good bloody laugh. Anyway, let us know about your funniest experience in customs. We’d be keen to know if you’ve pulled a similar prank.

Just in case you missed it, here’s one of Ozzy’s latest commentary videos…Ozzy Man Reviews: Baby penguins versus bird