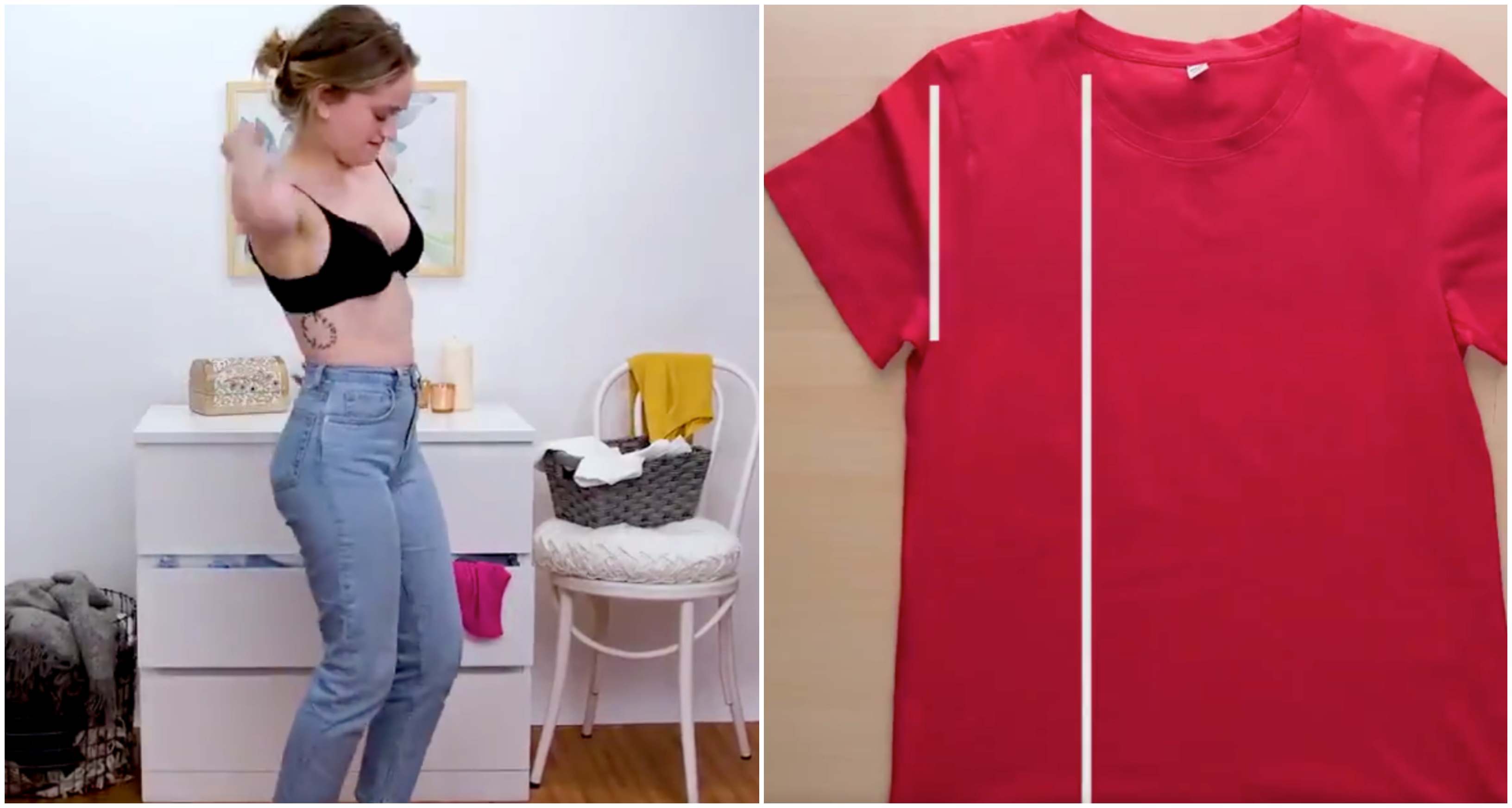 These advanced folding techniques are indistinguishable from magic

The bloody wardrobe. For some people, making sure that s**t looks perfect is life itself. Their clothes will be colour coordinated, alphabetized, organised into seasons and kept in pristine condition. Then there’s the opposite extreme. These blokes and blokettes just use the floordrobe to keep their clothes. In this scenario, stepping on the bloody things is akin to ironing them and finding them is as simple as rummaging through the piles. Either way, both groups can probably learn from this clothes-folding video…

The reason we say that is because if you’re already pretty f**ken good at keeping your wardrobe nice and neat, you might appreciate the pointers in here. Deadset, some of the dodgier items to fold are light work for the sheila in this vid. We’ll get to that in a minute, before if your wardrobe is s**thouse, this might help you fix it up a bit. 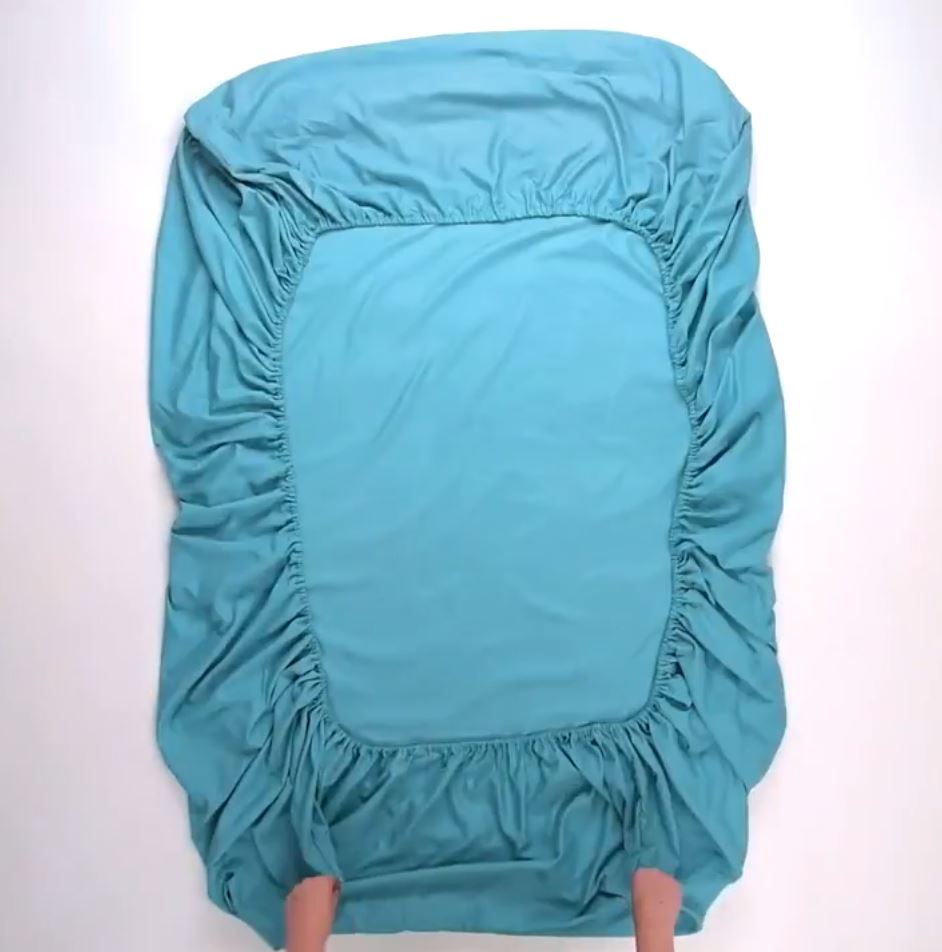 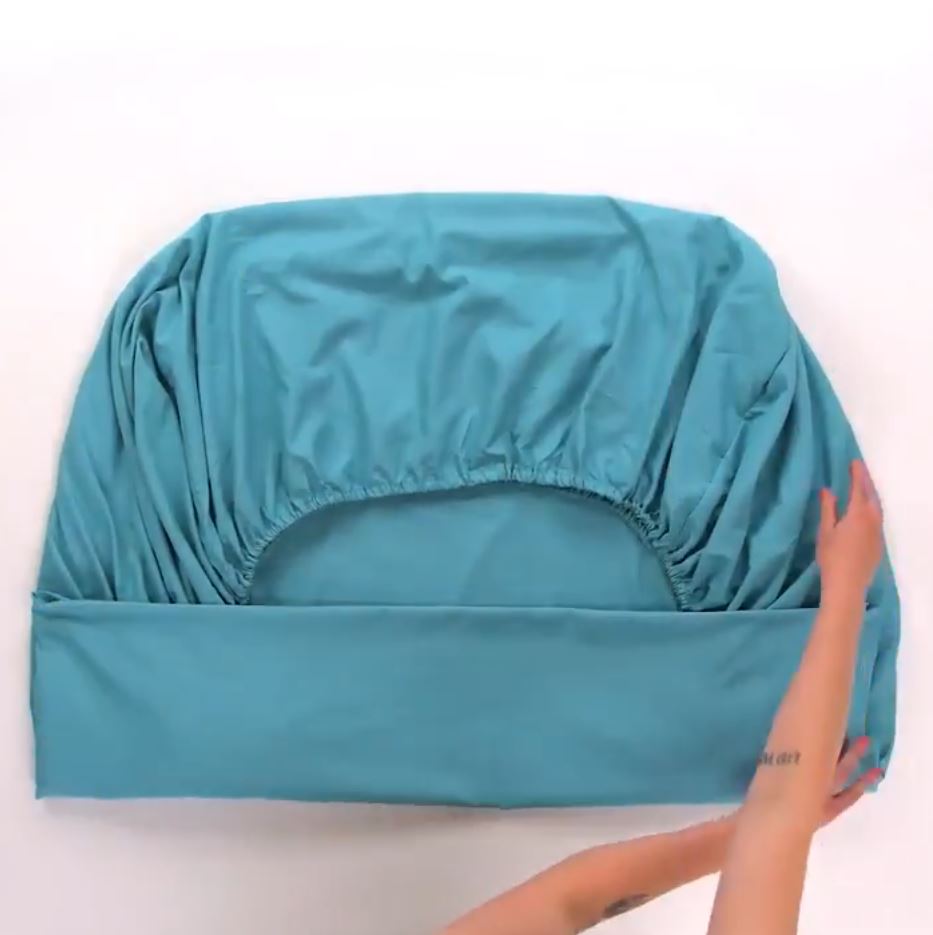 Of course, there’s also the other likelihood. You’ll blow a bloody foo-foo valve trying to do this s**t in anything approaching a reasonable time-frame. If that’s the case, you might just find yourself going, ‘Yeah, nah, f**k it.” That’s when you might just throw it back on the armchair and ‘deal with it later’. 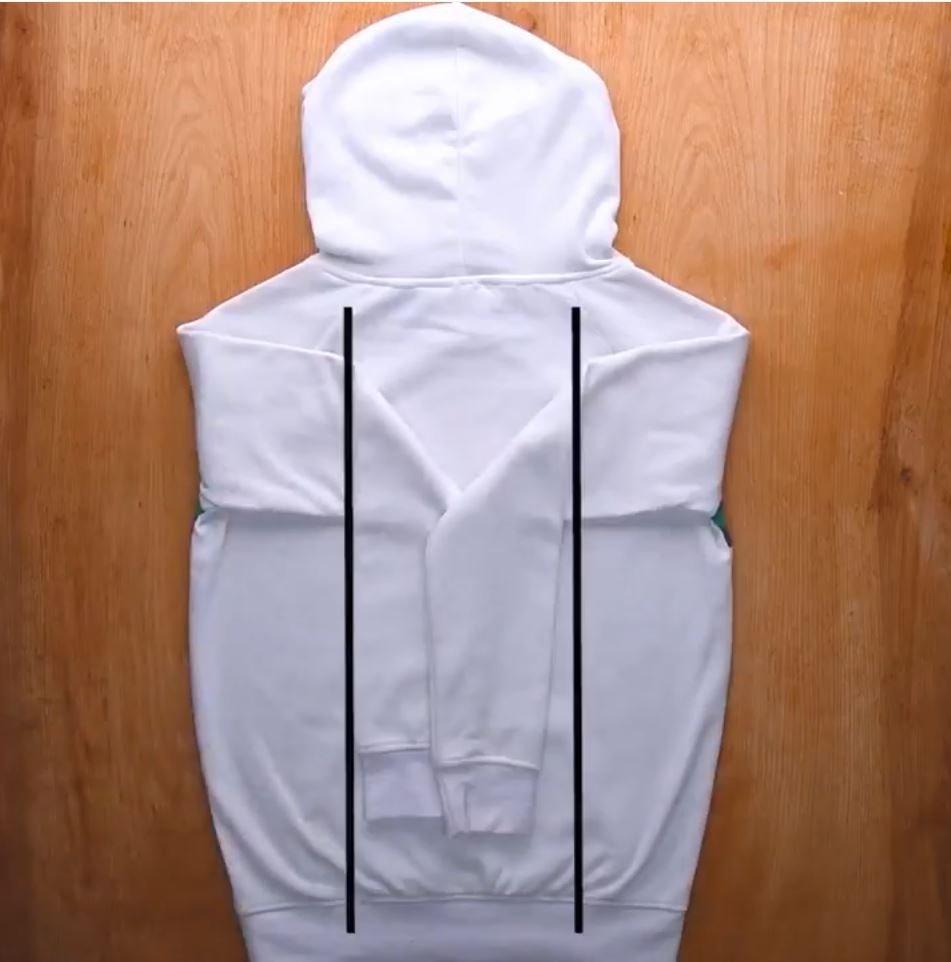 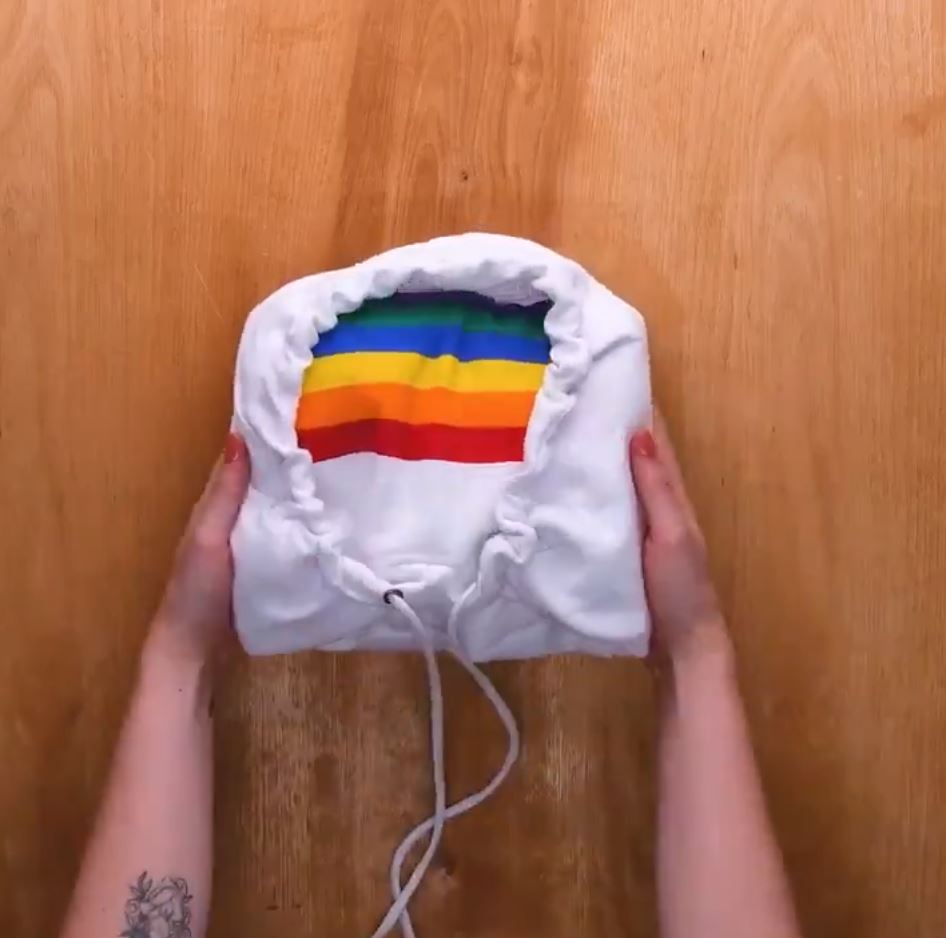 Now, the real gold in this one comes from one snazzy little bit of laundry engineering that sees the sheila take a fitted sheet and – we s**t you not – fold it bloody neatly. Yeah, nah, we’re gobsmacked too. It’s clearly sorcery and shouldn’t be trusted. 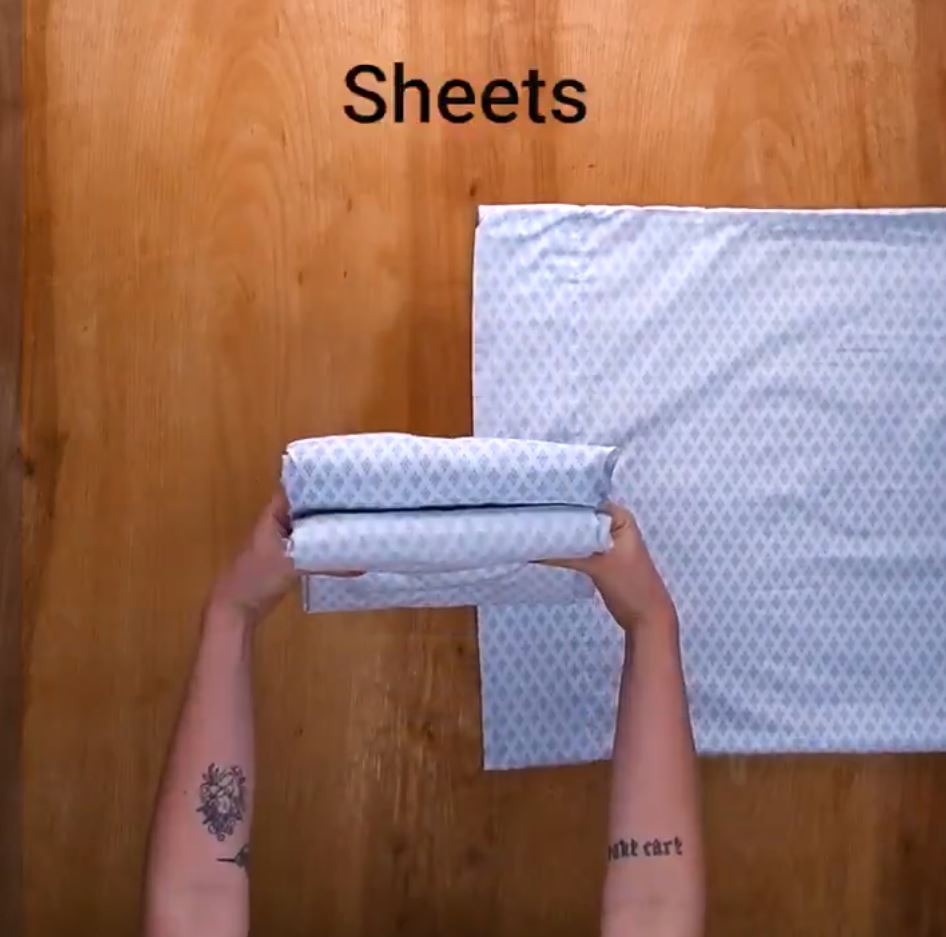 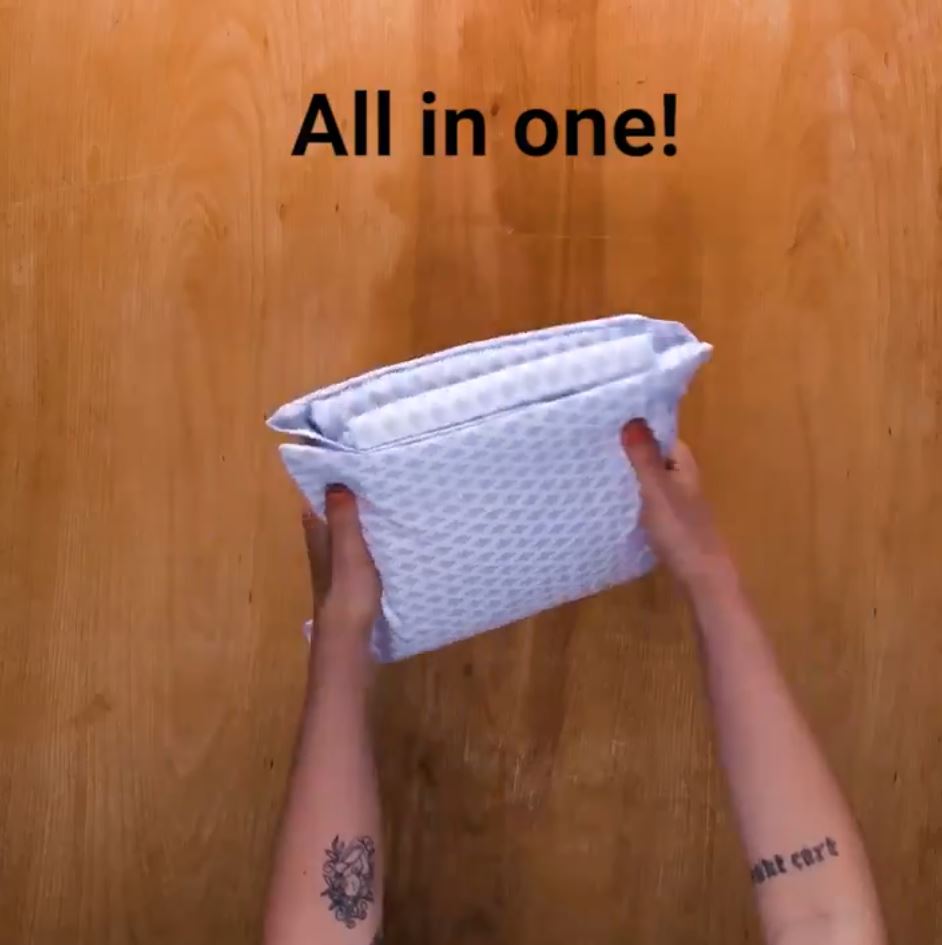 On top of that, have a look at the way she folds the t-shirts so they slot in and out of the drawers like bloody reference cards. She’s mad, though, you know that right? All right, that might be a bit harsh, but we reckon she’s gonna be pissed when she realises you can just stuff it all in the drawer and close the b**tard so no one sees the damage.

Final thought: Look, as we said, different people have different priorities in life, but you’ve got to admit that if you could do this s**t as quickly and easily as she can, it’d be a bloody no-brainer. Still, it’s gotta take some practice. Folding a hoodie is not an easy task and she’s just nailed it. It’s gotta be sorcery, right? It’s gotta be sorcery.