By this point, it’s probably fair to say the world’s last Blockbuster has become a bit of an internet sensation. Deadset, it’s been coping with Covid, has outlasted stores from across the world, and is still going strong in a time of streaming television and movie channels. Obviously, that’s no mean feat, but the store’s latest plan is f**ken genius. It’s becoming a Blockbuster-themed Airbnb.

For those of you who are too young to know what a Blockbuster is, there was once a time back in the day when you couldn’t just f**ken hop online and watch whatever you wanted. Yeah, nah, there was no such thing as a streaming channel. 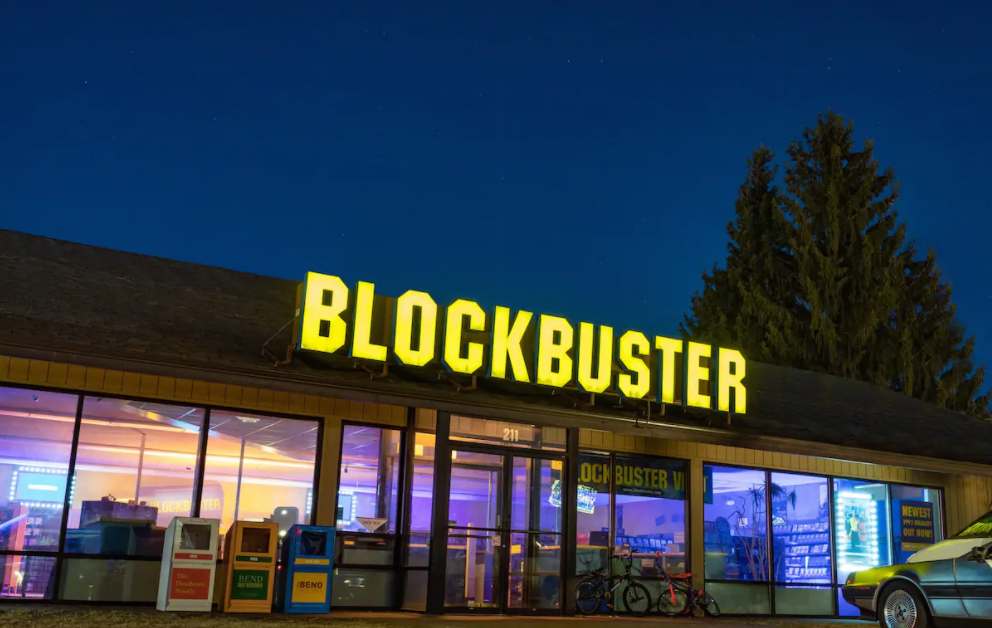 Instead, people used to rent their favourite movies on physical media called DVD and VHS. If we’re patronising you, you’ll have to understand that some of the youngsters truly don’t know – even if this s**t’s pretty basic for those of us who’ve cruised the aisles looking for something bloody rad to watch. 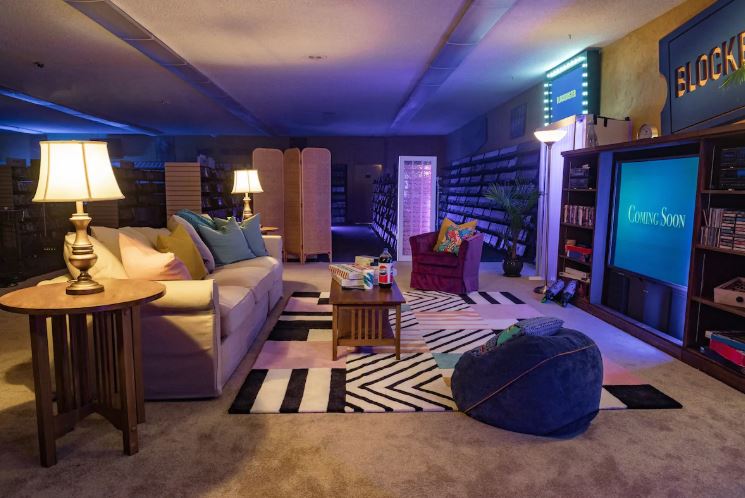 Anyway, there’s now only one of these stores left in the world – in Bend, Oregon. As we mentioned above, the store’s pretty famous online, and we’ve even covered it ourselves on a number of occasions. 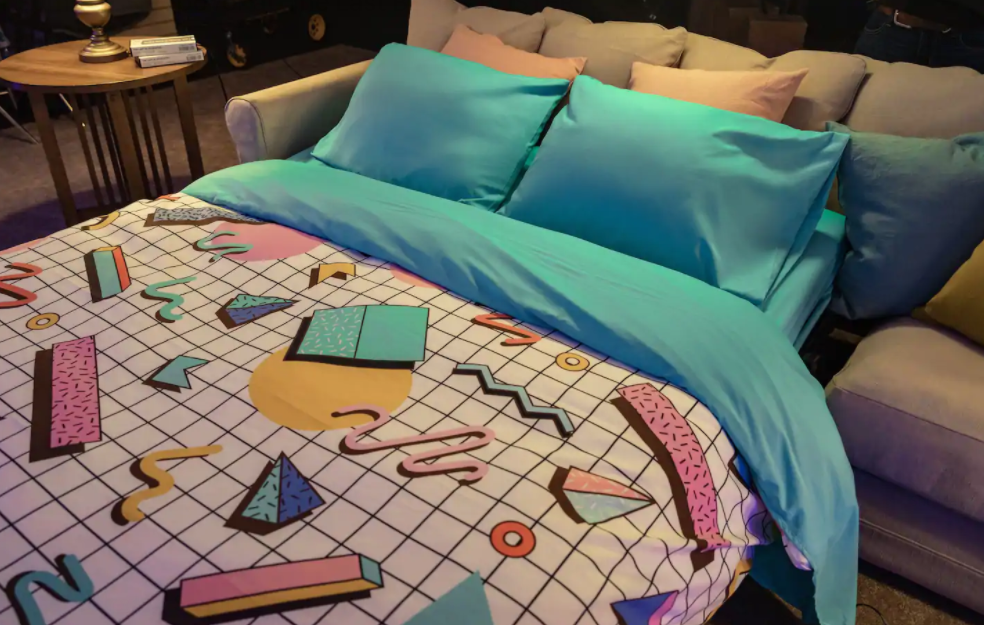 This time, though, it’s f**ken outdone itself. For three nights only, locals will be able to book in for a sleepover of truly epic bloody proportions. To be more specific, the store’s opening its doors to local residents of the Deschutes County (where it’s located) for one-night stays on September 18, 19, and 20. 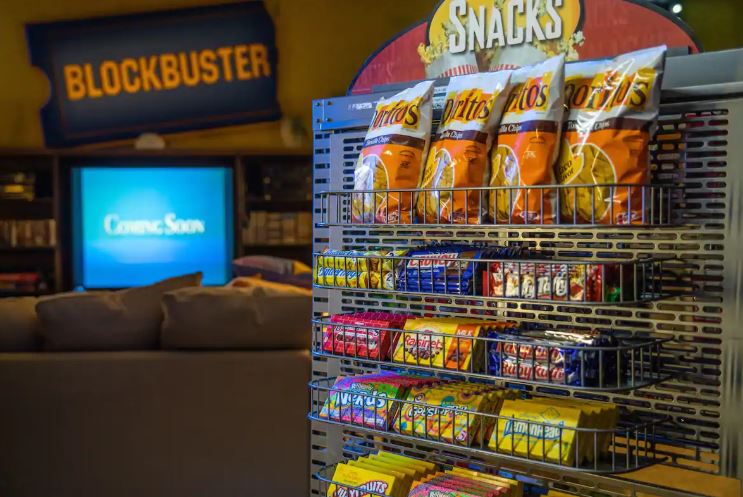 A press-release from the store reckons, “In appreciation for all that the local community has recently done to support the last-of-its-kind during these uncertain times, this end of summer sleepover will offer movie lovers in Deschutes County the chance for a 90s-themed stay to relive the bygone Friday night tradition just as we remember it.”

The idea is the brainchild of Store Manager Sandi Harding. The lucky buggers who get in and book their stay before they’re all sold out will be able to smash popcorn, guzzle soft drinks and watch any the flicks they’ve got available. F**ken mintox. 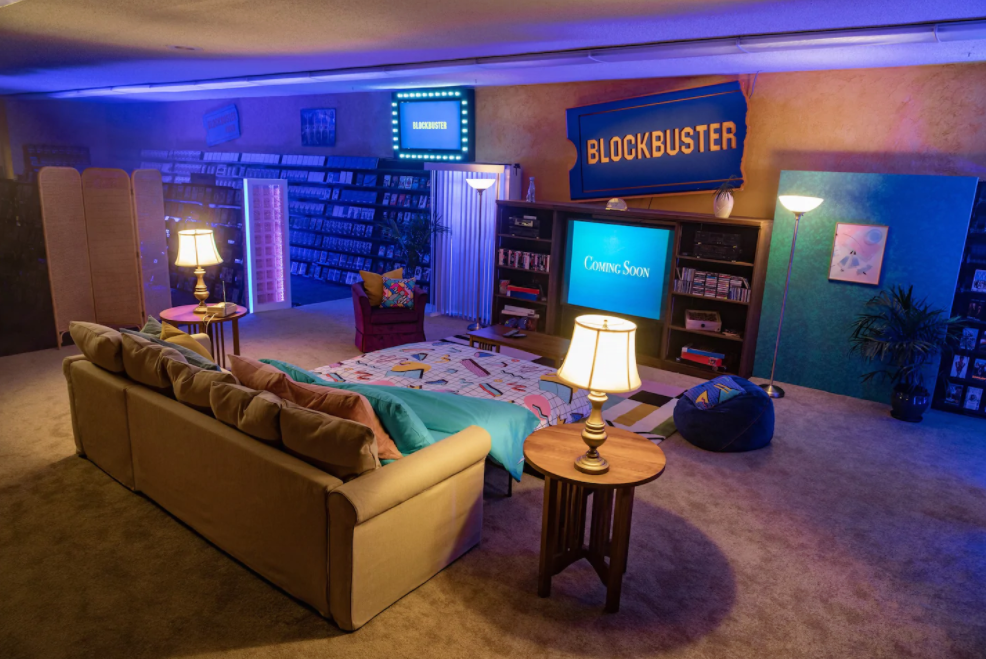 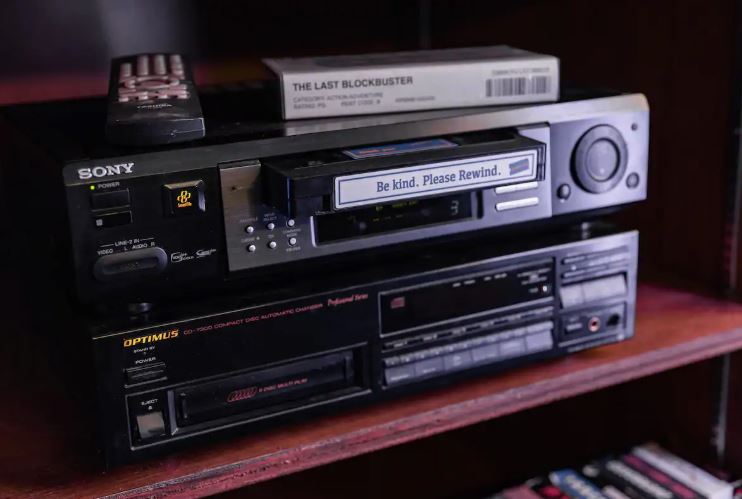 Final thought: Yeah, nah, we bloody love this. Deadset, with our own Blockbuster having closed down last year, we’re already missing the familiar aisles, the vivid DVD covers, and the bloody joy of renting out an old favourite for the billionth time. F**ken good s**t, Blockbuster Bend. Good s**t.