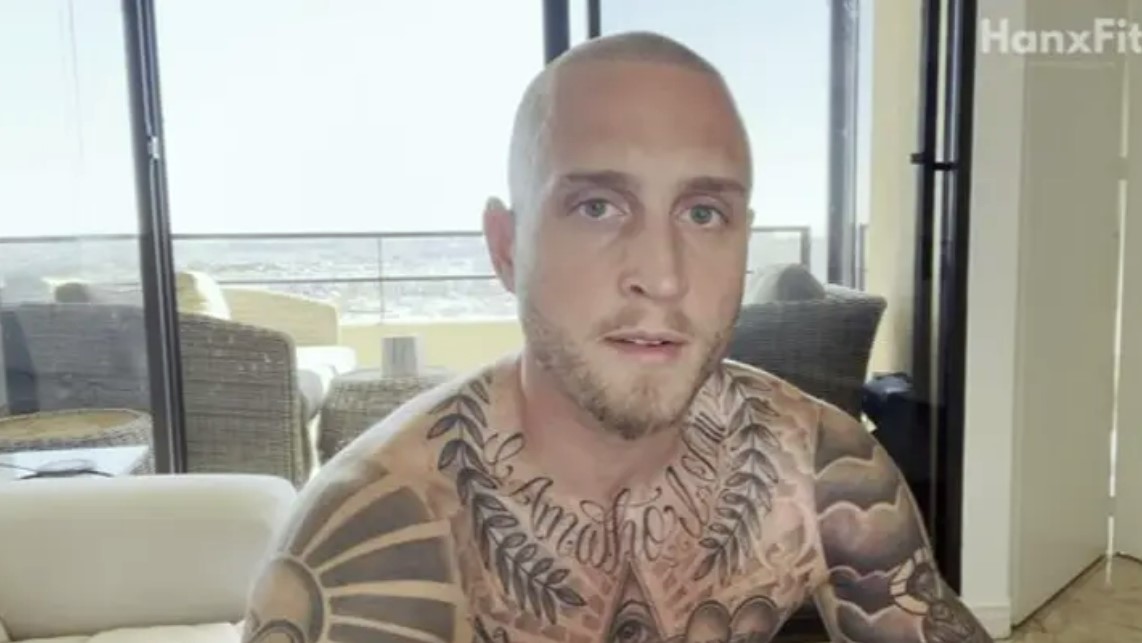 All right, you big legends, let’s kick the day of with some celebrity news. Sort of. Because, yeah, while this is about Tom Hanks, it’s also not about Tom Hanks if that makes sense. Basically, his son Chet has been talking about the fact his life growing up as the famous actor’s son was a bit weird, and in the process, he’s claimed his dad wasn’t a strong male role model. We don’t know about you, but we reckon that s**t’s gotta hurt more than getting roasted by Ricky Gervais in front of all your friends…

In the name of starting things with full honesty, we didn’t even know Hanks had a kid. Admittedly, we’re not as plugged into everything he’s done with his life as the Qanon fanatics are, but there it is. Still, in the box of chocolates that having a family can throw up, Chet’s just given his old man a big old lump of carob. 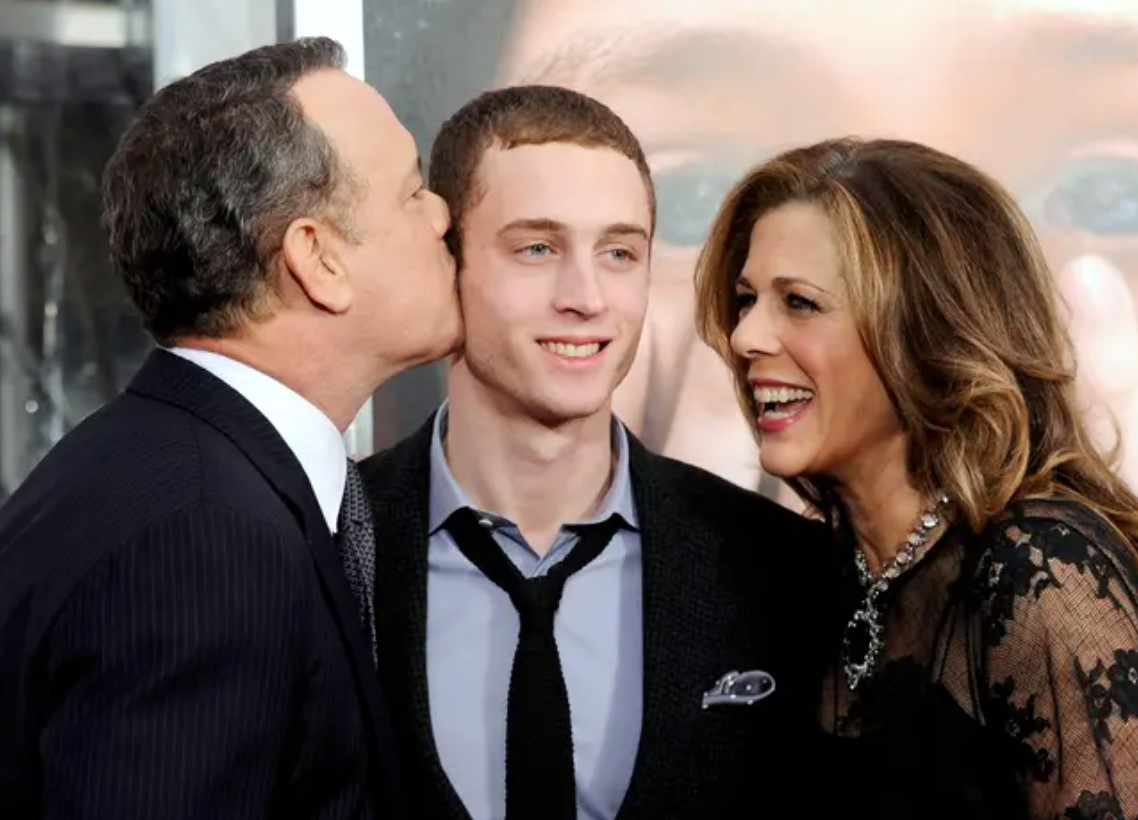 Before we go into detail here, we’re just gonna say that privilege is a big issue in today’s world, and Chet isn’t oblivious to that. We might just preface here by saying that he knows how blessed he’s been. “There’s a lot of advantages, but sometimes it can be pretty weird,” he said. “I got to do a lot of cool s**t that a lot of people don’t get the opportunity to do. I got to travel the world, stay in nice hotels, fly on private planes and I’m very blessed for that. I wouldn’t change my situation.”

Except it seems like he’s not happy with the level of parenting he received from his old man. When describing himself, Chet says he was not, “A timid kid who just wanted to blend in and stay out of the spotlight.” He reckons he was good- looking and says that because, “I was athletic, I was good with girls, and had famous parents (Rita Wilson is his mum), people were, jealous of me and they were projecting their own insecurities onto me.” 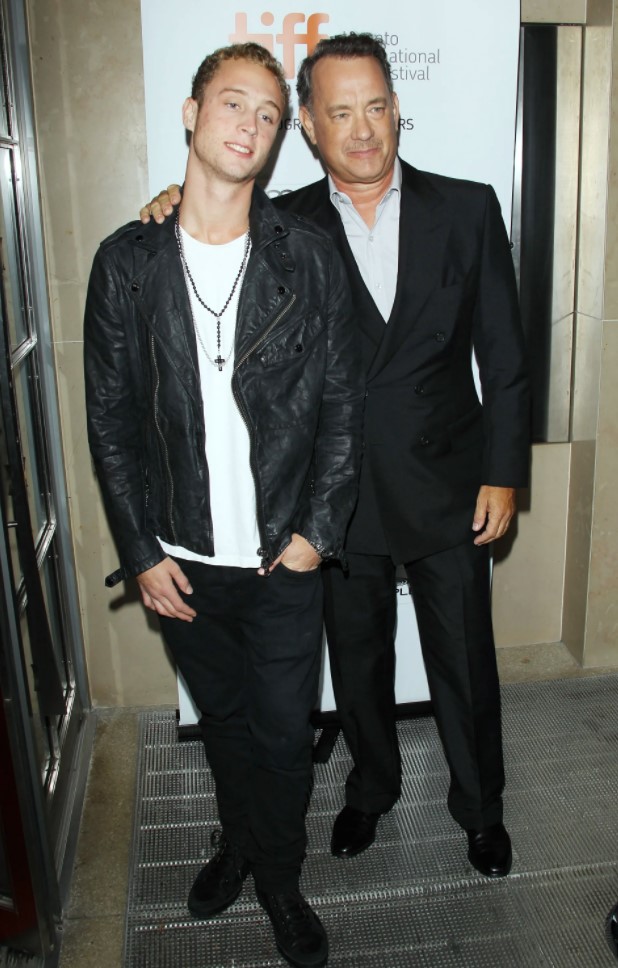 And here’s the kicker. He says he never had someone tell him that fact when he was younger, and reckons that led to his troubles in his twenties and the person he became. “I needed to hear that as a kid. I didn’t have like a strong male role model to tell me that, to tell me: ‘Hey, bro, f*** these people. They’re just jealous of you. You have all these things that they want so they’re trying to f***ing throw their shade at you so that you can feel s***y about yourself because they’re jealous’.”

He reckons this made dealing with, “D***-riders’ who were simply infatuated with the idea of hanging around, f***ing Tom Hanks’ son,” tricky, and in turn left him “distrustful” and “defensive”. He explains, “I felt that I had to be this bad motherf***er so that people wouldn’t f*** with me, and I would rather be intimidating to other people than allow people to try to intimidate me.” 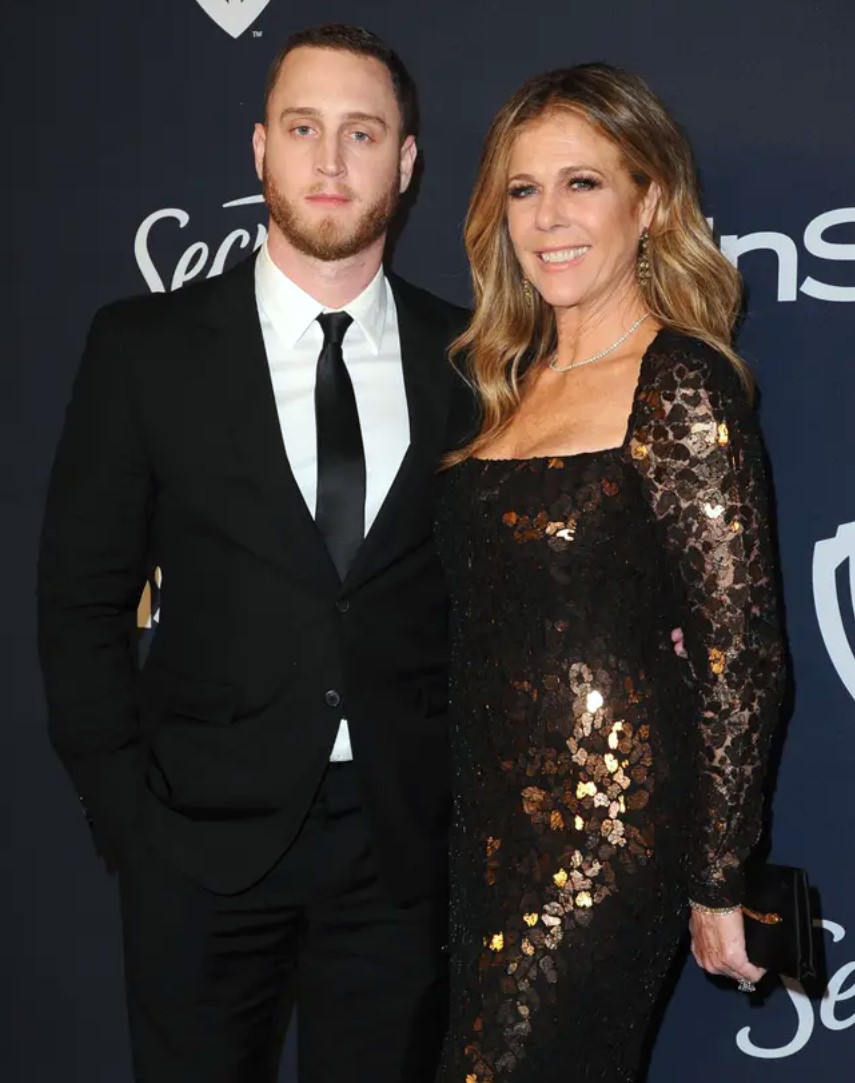 So there you have it: his old bloke took him all around the world, got him laid just by giving him his surname, and left him hugely privileged, but he was a s**tty role model.

Of course, it’s probably worth mentioning that Chet’s now selling a ‘Mastery Program’.

Final thought: Obviously, it’s always tricky to dismiss someone’s opinion because of who they are, and that’s kinda Chet’s point, but we dunno. It sounds like he’s lived a pretty good life. Having a whinge about it certainly comes off a bit odd. Still, have your say. Does he have a point? Let us know in the comments section.