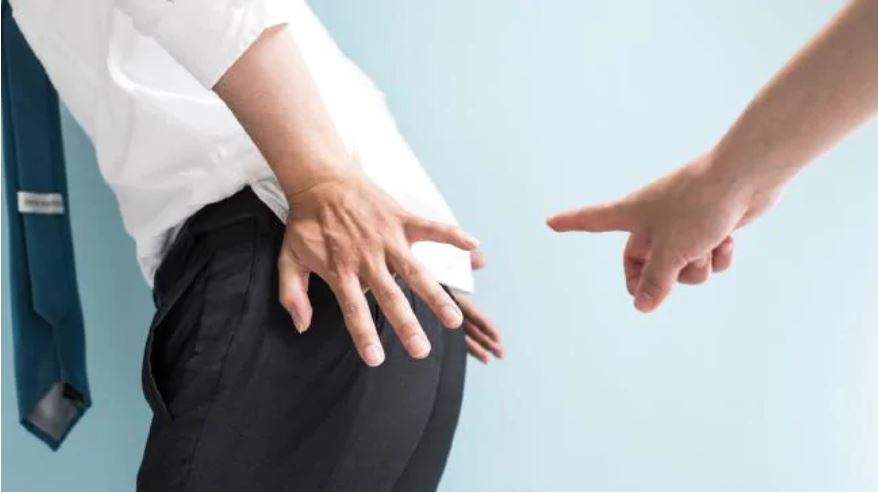 Employee sues ‘bully’ boss for $1.8 million due to excessive farting in the workplace

Most of the blokes out there, and a few of the sheilas as well, will know exactly what the fart game is. S**t, even Eddie Murphy spoke about the fart game in Delirious. It’s not exactly anything new, and if your old man – or older brothers – did the job they were supposed to do, you learned it. For some reason, though, not everyone appreciates the fart game. Yeah, nah, some people with no sense of humour or ability to fire back some arse-darts of their own don’t get it and think they should be compensated for having to endure it…

With that in mind, meet David Hingst.

This poor soul had to share a small windowless office with his boss and ‘serial farter,’ Greg Short. You might remember this story from last year, but essentially, David has already lost the case – as well as the fart game – before. 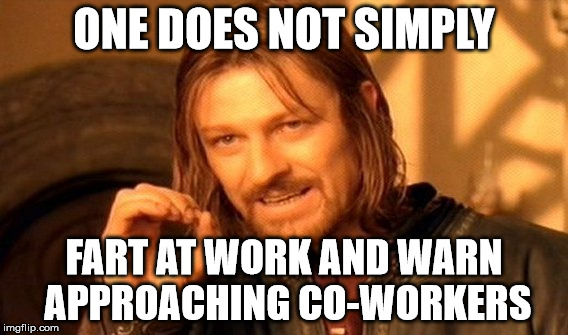 This time, he’s bringing it to the court of appeal.

He reckons Greg repeatedly ‘thrust his bum’ at him and ripped material in his small windowless office five or six times a day. He’s even claimed that ‘flatulence is a form of bullying.’ In fairness, something smells funny about that. Sure, it can be pretty gross, but any good fart is worth a laugh, right?

Surely, whenever someone at work cuts one, hammers out some heinous anus, launches a lethal cloud, roars rectally or sounds off with some down under thunder, everyone can share a bit of a giggle. And if they can’t, they can always just do what my missus does to me, and spray the c**t with air freshener. It’s not really that hard. 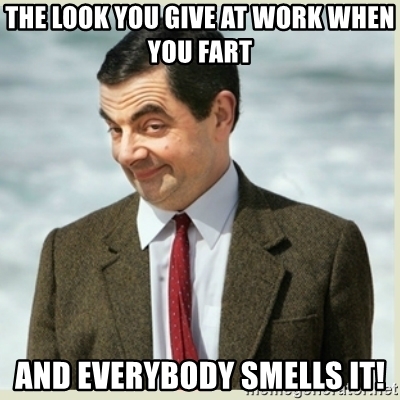 Anyway, he told reporters, “I would be sitting with my face to the wall and he would come into the room, which was small and had no windows. He would fart behind me and walk away. He would do this five or six times a day.” Now, we’re not sure if this bloke is an only child, has no mates or is fatherless, but that usually means the bloke thinks you’re his mate.

Still, Mr Hingst can’t claim total innocence. Furthering the idea that he may actually be a small child, on several occasions, he called his boss, ‘Mr Stinky.’ Something tells me that wasn’t very effective. 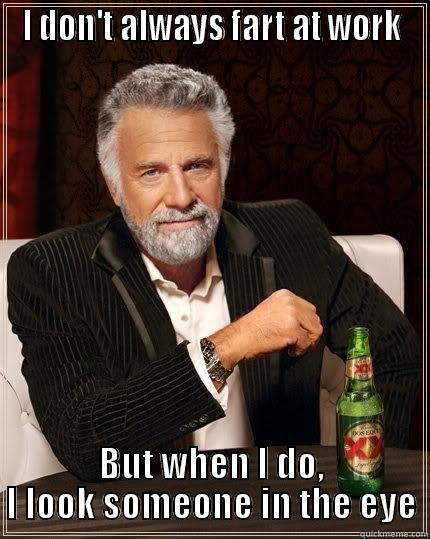 Final thought: Look, it sounds like Mr Hingst is pretty filthy with his boss, and we can understand why, but fight fire with fire. If you can get a 1.8 million dollarydoo payout because someone blasts arse, I oughtta be suing the old boy. He was – and is – a master-blaster of the highest order.

Finally, he’s pretty lucky he didn’t work with this guy: