If you’re a fan of raw seafood, you might want to check this one out: a Texas woman has died just three weeks after eating two dozen raw oysters as a result of a flesh-eating bacteria living inside the slimy little f***ers.

If you do like chowing down on sushi and oysters, this is one of those news events that really make you question whether their delicious deliciousness is worth the risk.

Just three weeks before kicking the bucket, Jeanette LeBlanc was having a whale of a time visiting family in Louisiana.

They went crabbing, they went fishing, they shucked and shwallowed a shit-tonne of raw oysters and they had what most would consider a bloody good time. 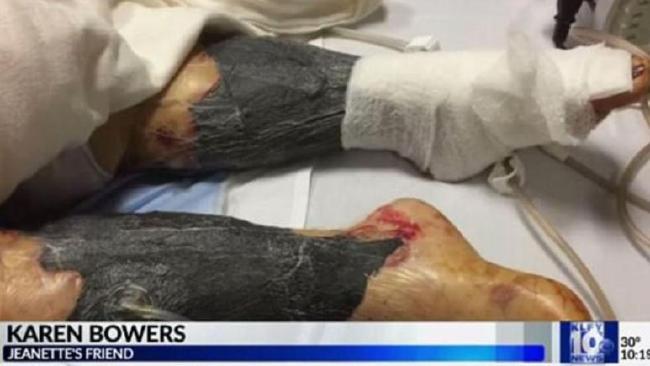 The bacteria began with the legs. Kinda like most people do with chicken. Credit: KLFY

Three weeks of pain and torment later.  Dead.  And not by some fluke accident.  Jeanette spent those three weeks in severe agony as a result of the flesh-eating bacteria that ate her from the inside out.

Shortly after the feast, she began to feel nauseous and a nasty looking rash broke out on her legs.  Just have a look at the damage done to her pins and you can only imagine the agony.  The bacteria literally eat you from the inside out. 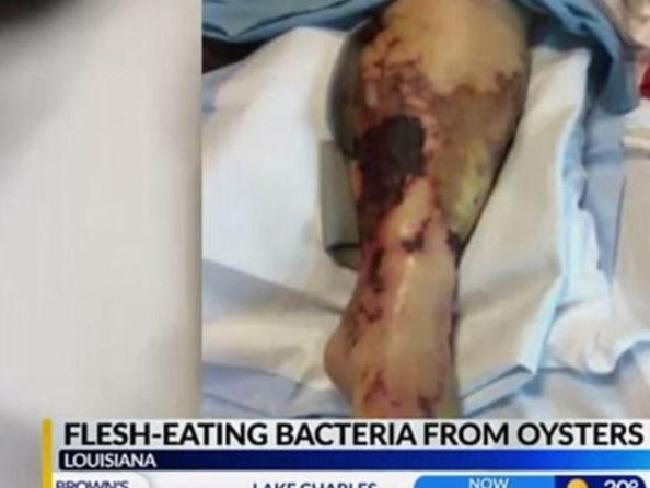 It’s more common in the warmer months – although it’s not always fatal.  So, I guess what I’m saying is if you can’t give up the raw seafood and brackish water, and you don’t mind just a little bit of flesh-eating bacteria in your system, then continue doing your thing. 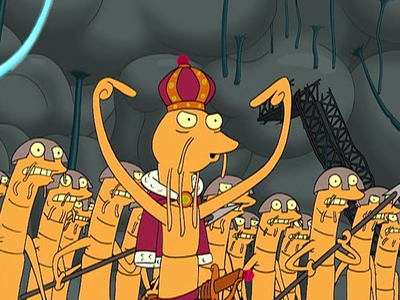 Vibrio affects 80,000 people per year in the US and kills 100 of them.  That’s more people than sharks, crocs, drop-bears, spiders and snakes combined can manage to kill here in Ozzyland.  It’s most common during the warmer months and symptoms include headaches, cramping, nausea, fevers, cold sweats, the mad pukes and the violent shits.

Probably best to avoid raw seafood during that time.  You know, the best time to eat seafood.  Thanks, Vibrio, ya dick.