We know that sometimes it feels like the entire media is out to scare you. S**t, we won’t even deny that the tabloids are designed to sell papers through hyperbole and exaggeration, but sometimes, things have to be reported as they are. One of those things is the fact that wildfires are getting closer and closer to the Chernobyl Nuclear Reactor. Check it out…and then f**ken run!

Look, we’re going to start by asking the obvious: If the nuclear reactor already went tits up in 1986, what’s so bad if it catches fire again?

To that, we’re going to give you a very educated answer and respond with a question: haven’t you played bloody video games? 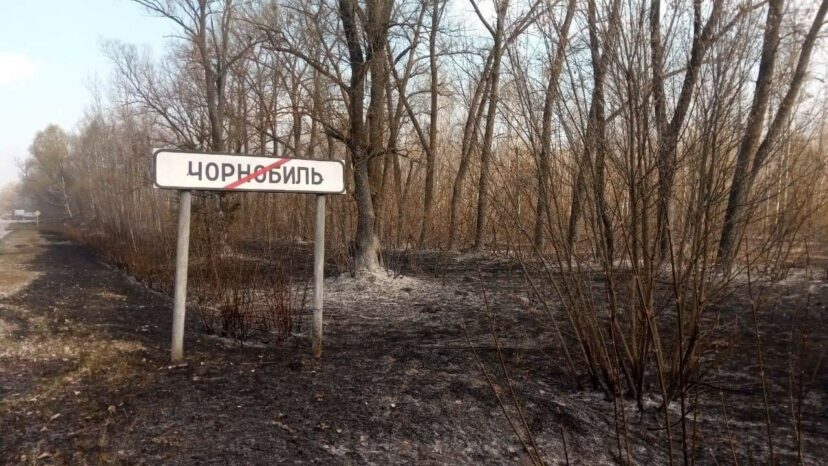 Yeah, nah, that’s probably a little over the top. After all, there’s often fires in the exclusion zone around the f**ked reactor. It’s just that this time the fire was deliberately lit. Thankfully, the cops got the b**tard.

Now, if you know anything about the exclusion zone, you’ll know that it still carries a pretty f**ken high radioactivity level. Scientists have been watching the animals that have moved back to the place, and they seem to be doing okay, but the radioactivity’s still higher than it should be. 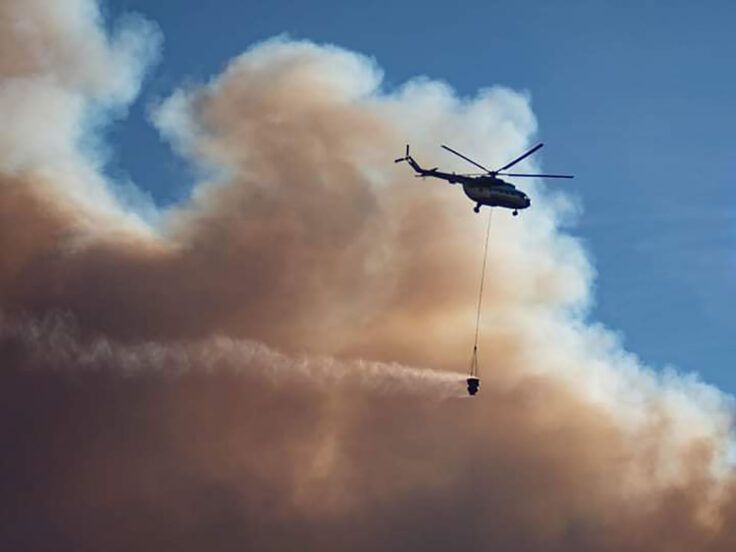 When the fire rips through there, it stirs up all the radiation and spreads it far and wide. Last week, experts there found radiation levels were sixteen times higher than they should be. No one’s supposed to deal with that except the f**ken Hulk.

The only saving grace for everyone who lives nearby – including those in Kiev, Ukraine’s capital – is that they’re already under quarantine. Kateryna Pavlova, acting head of the agency that looks after the burning area, reckons: 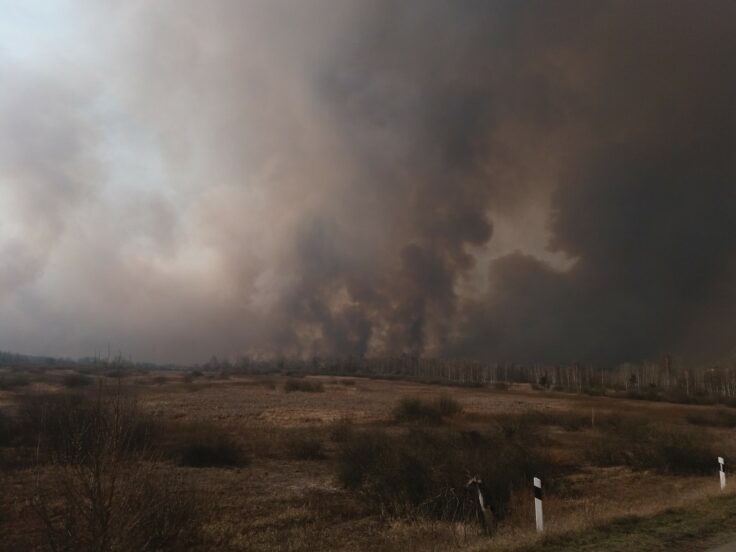 “At the moment, we cannot say the fire is contained. We have been working all night digging firebreaks around the plant to protect it from fire. Wind can raise hot particles in the air together with the ash and blow it toward populated areas. We are lucky to have quarantine measures in place now as people stay at home, walk less and wear masks.” 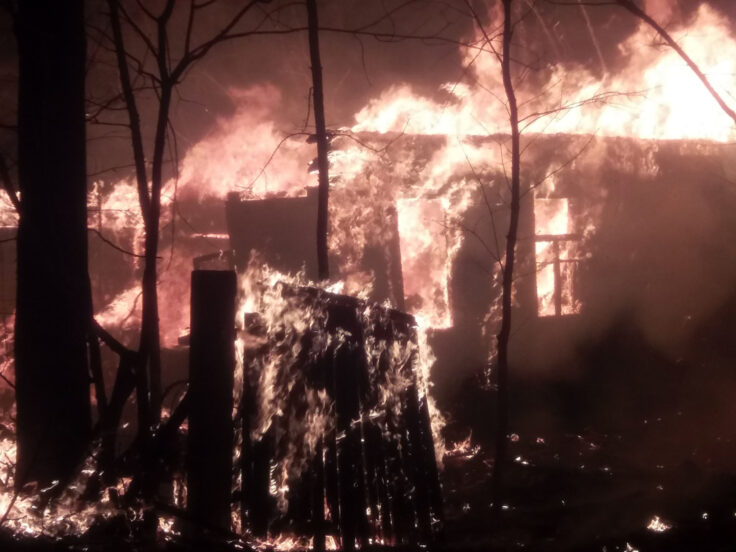 Final thought: So yeah, that’s it for this one. Just count it up, though. You’ve got a f**ken pandemic, you’ve got the potential for fire zombies, and we even heard f**ken locusts are rampaging through Africa again. Just stay home. Put your head under your pillow. Pretend it’s not happening. Maybe it’ll all just go away. Maybe…