Where are they now? The stars of your favourite memes: Part 2

As you know, anything that’s a major success – and even a few things that aren’t – get sequels in this day and age. Deadset, they come back bigger, better and bolder. Internet lists are no different. We can pretty much guarantee that any successful list-based article – or listicle – if you’re pretentious about it, will come back with a sequel. And, in lieu of drunk Russians stabbing each other, crocodiles stealing your catch, or Florida people doing Florida things, we’re bringing back the stars of your favourite memes! 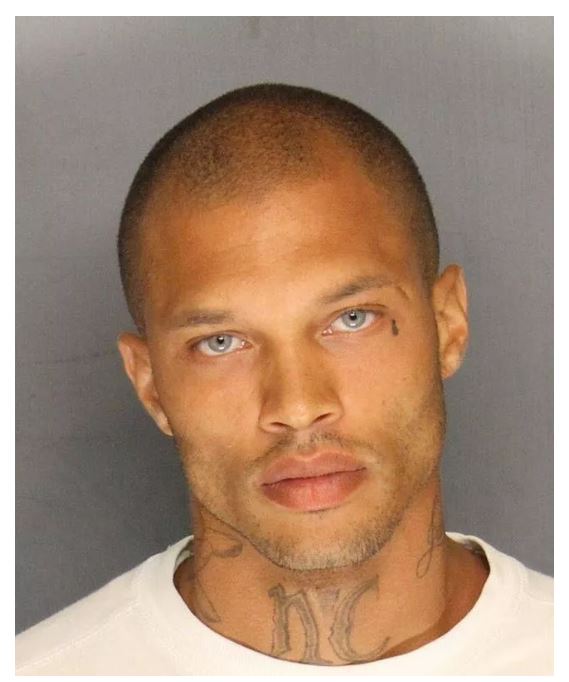 Let’s start with a success story. The Hot Felon – or Jeremy Meeks if you know him personally – had his mugshot go viral right after the Stockton PD shared it on Facebook. Apparently, this dude was way too hot for jail. We’re not sure if he’s still going, but fresh from his drugs and guns bust, he did a stint on the catwalk for designer Philipp Plein.

Another mugshot that went viral belonged to this chick, Meaghan McCullough. Of course, because she has boobs and a vagina, she had to deal with tonnes of creepy messages from desperadoes online. Speaking about it afterwards, McCullough said, “I don’t think it’s that good a picture — there are other ones I would prefer.”

This sheila was watching a college basketball game in agony when she asked the camera crew to stop filming her. Naturally, Reddit weirdos began professing their undying love for her. When asked about it, she said, ““Sometimes, it’s like, wow, that’s weird. People watch this over and over for two hours straight. That’s weird.”

This bloke, a clearly optimistic uni student if there ever was one, is Griffin Kiritsy. We’ve no idea if he got that job, but his story about the origins of the meme – and its own sequel – are great. “I did this interview for Reader’s Digest over the phone and I thought that was the end of it, but a few weeks later the guy who set me up with the interview called and said a photographer was coming to take my picture. Little did I know that the … Picasso of photos was coming to frame me for this shot, and I ended up on Thompson Hall lawn in the middle of the day in the middle of the week. For those of you who aren’t UNH-ers, it’s like walking in the middle of Main Street during rush hour. And I was there while he took 137,000 photos.”

The hardest part for this sheila, Carly Phillips, is that she was already a fairly successful author of romance novels. Originally, she lost her sh*t when she saw the meme, but now, she’s got it all under control. “I do think I’m rational and reasonable and I appreciated the people who took the time to explain — and I learned something in the process. Once I ‘got that,’ well, I mentally and emotionally let it go.”

Marlon Webb’s probably one of the dudes you’re most likely to recognise from this batch of memes. He’s got his own YouTube channel with loads of watermelon-focused gags.

Not too much is known about this guy, but there are claims that he was an electrical engineer from Texas at the time the photo was taken. There are even rumours suggesting he’s competed in several bodybuilding competitions. Can anyone verify? 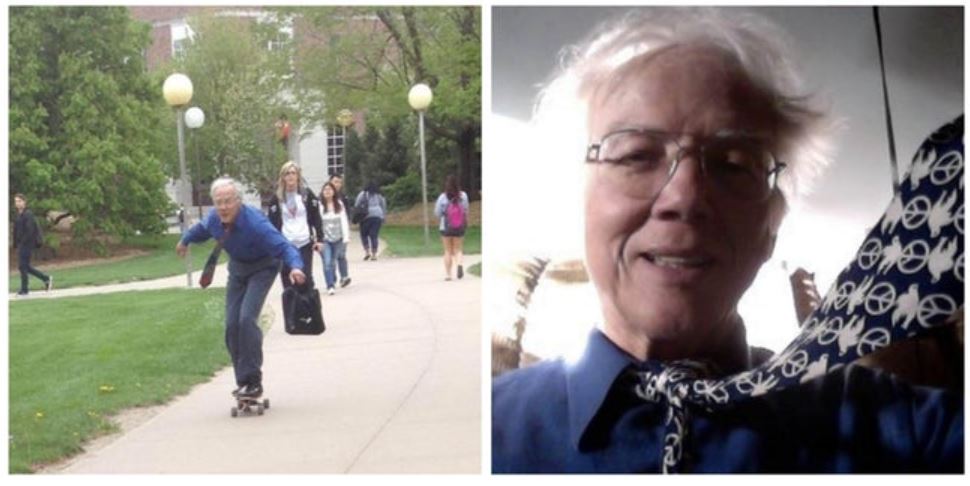 The Ikea monkey is doing his thing in style these days. Instead of cruising around Ikea buildings in big jackets, he’s hanging out at the Story Book Primate Sanctuary, where he has an obsession with Curious George. The sanctuary’s website says, “Darwin loves Curious George! He has a Curious George doll whom he takes to his pool to give a bath, and grooms him and tries to get him to drink. He also loves swinging on his fire hose.” 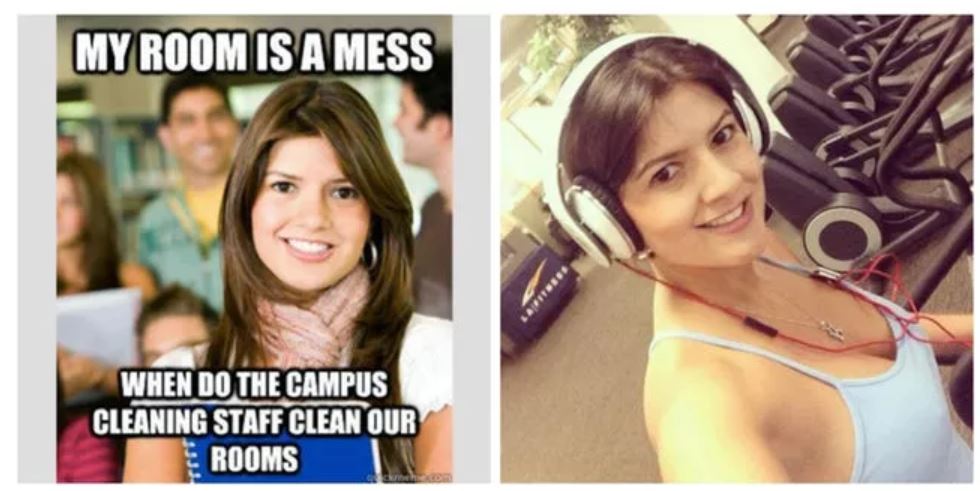 This chick, Kerin Portillo, is one of the lucky ones who was already trying to get her name out there. Not a college student at all, she was actually a model. She reckons the meme actually helped her modelling career.

Final thought: While it’s a bit much to say that most of these people sought the glory, some of them definitely earned it. Of course, others had their image used without permission, but it’s the internet what are you gonna do?