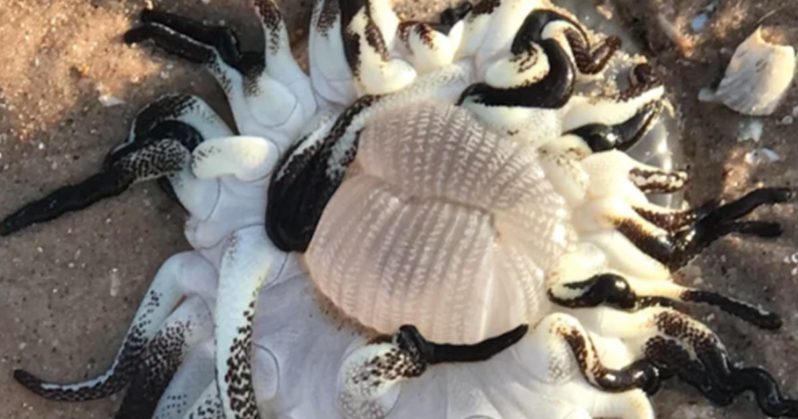 There’s a pretty f**ken unanimous consent that we know f**k-all about the ocean and all of its denizens, but if there’s one thing we do know for sure, it’s that there are tonnes of scary little c**ts off the coast of Australia – and we haven’t even discovered ‘em all yet. You probably remember the post we did about the weird sh*t scientists found in our waters. Well, it’d be interesting to hear what they have to say about this freaky little b*stard…

This bewdiful little fella was discovered on a beach in Broome by two sheilas who were going for a bit of a stroll. A bloke who goes by the moniker of Horrorwolfe posted the spectacularly tentacular little bugger on Reddit’s ‘whatisthisthing’ subreddit.

“This was found in Broome, Western Australia. I have Googled many things, but searching for “black and white sea creature” keeps getting me colour-ins for children, which, while hilarious, is also frustrating,” he wrote. 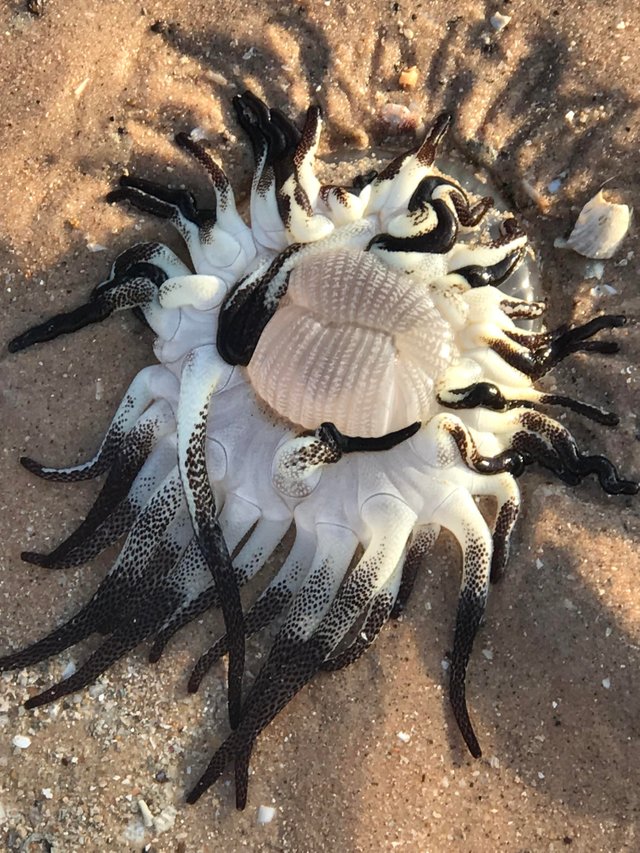 If you ask us, it definitely fits in with some of the sci-fi-themed ideas jokingly mooted on websites like the always excellent Unilad, but after a fair bit of chat on Reddit, it seems like those legends have identified it as an armed anemone. Is there anything those f**kers can’t figure out? Now, while your teachers and uni lecturers have probably told you not to look at Wikipedia for information, we’re gonna refute that sh*t. Wikipedia’s peer-reviewed, and while it shouldn’t be used for your doctoral thesis, it’s a great place to start your research. So…according to Wikipedia, armed anemones are found off the coast of Western Australia. Like most Ozzy critters though, don’t f**ken touch ‘em. They’ll sting the f**k out of ya. 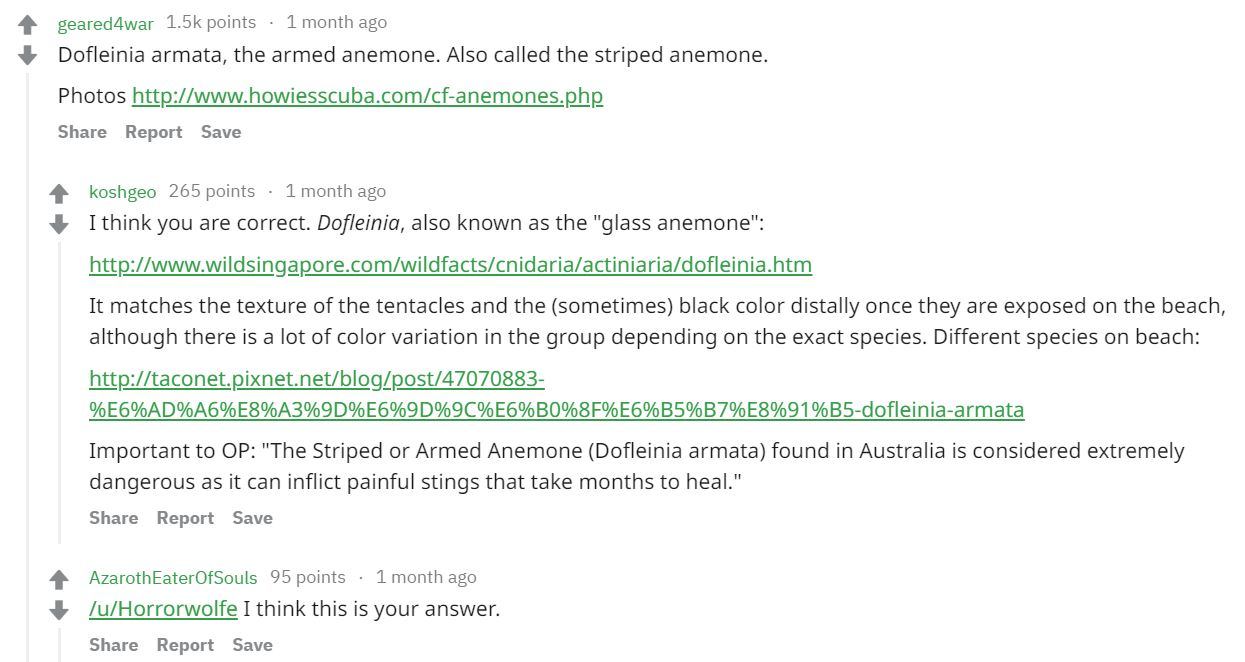 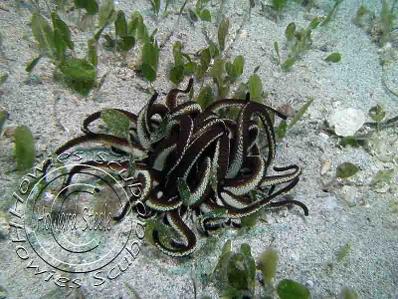 An armed anemone in the water. Credit: Howie’s Scuba

Final thought: What do you blokes reckon? What is it? Is it an armed anemone? Is it something else? Have you got your own piss-funny idea what this gorgeous little devil might be? Let us know in the comments. Cheers, ya legends!