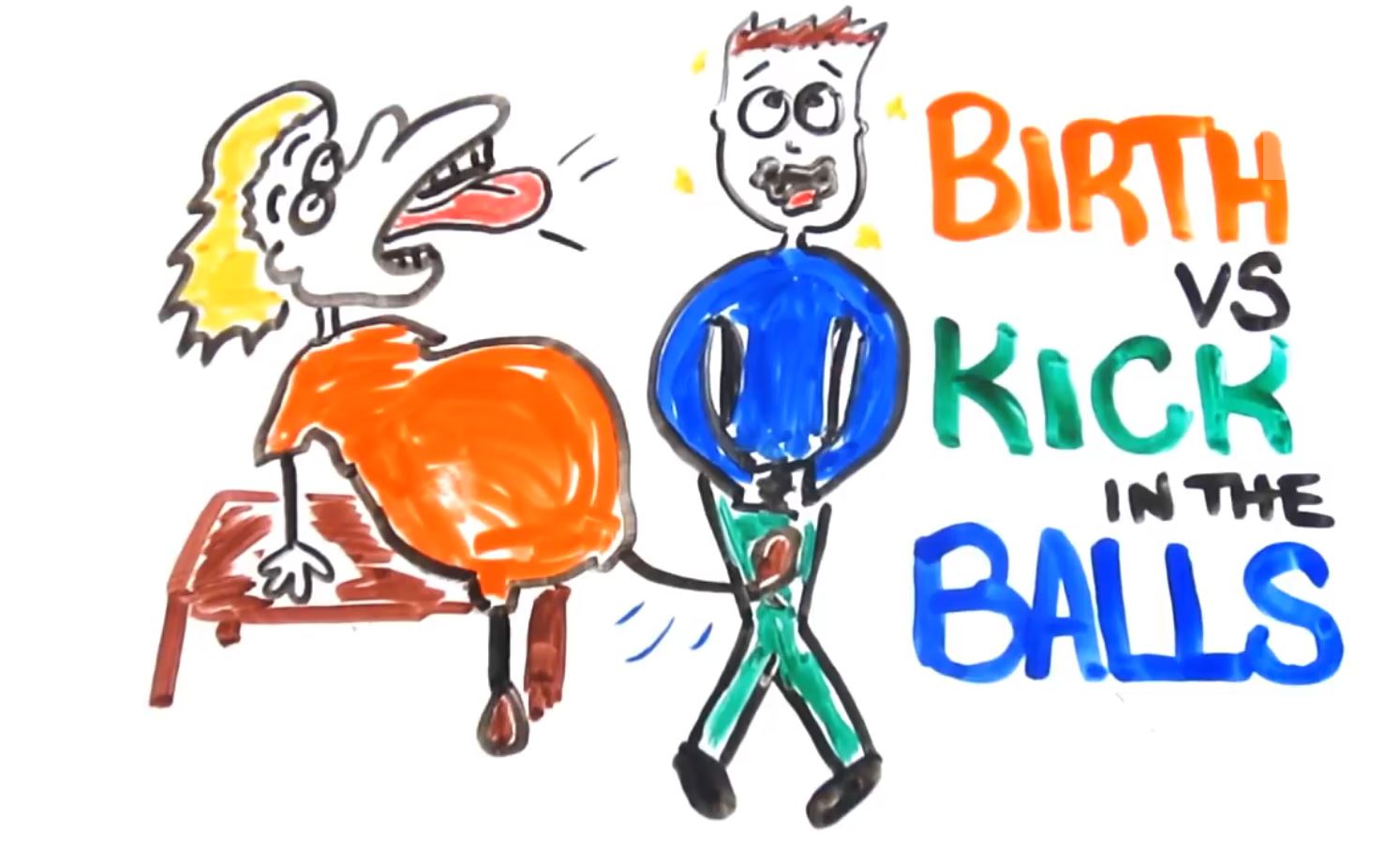 Science confirms: What is more painful – a kick in the nuts or childbirth?

Throughout history, man – and woman – kind have always been plagued by one question: is it more painful to be kicked in the balls or is it more painful to give birth. Obviously, this is also part of another age-old debate: which gender is tougher than the other. We’re not gonna debate that s**t ourselves, but we’ve got a little vid here that delves into the issue.

So, first of all, speaking from experience, being kicked in the pills, whacked in the sack, and battered in the bollocks really f**ken hurts. Yeah, nah, we’re not gonna lie. It’s pretty painful s**t, and it’s often coupled with a sickening feeling in the guts. 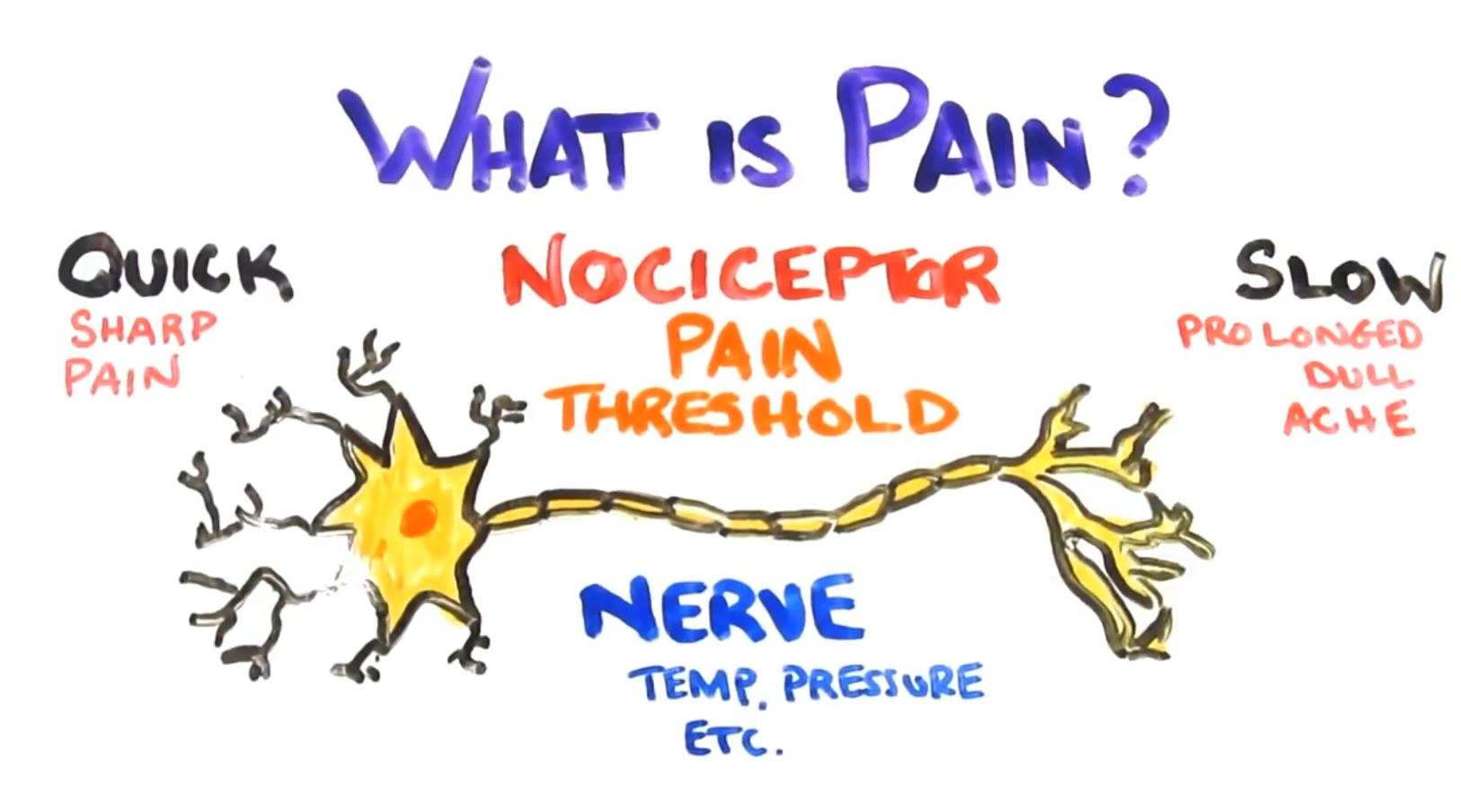 We can’t explain what it’s like to give birth, but we imagine it’s not nice. Deadset, sometimes a big poo can be pretty painful, so we can only imagine that squeezing a f**ken child out of a vagina hurts like a mother**ker. 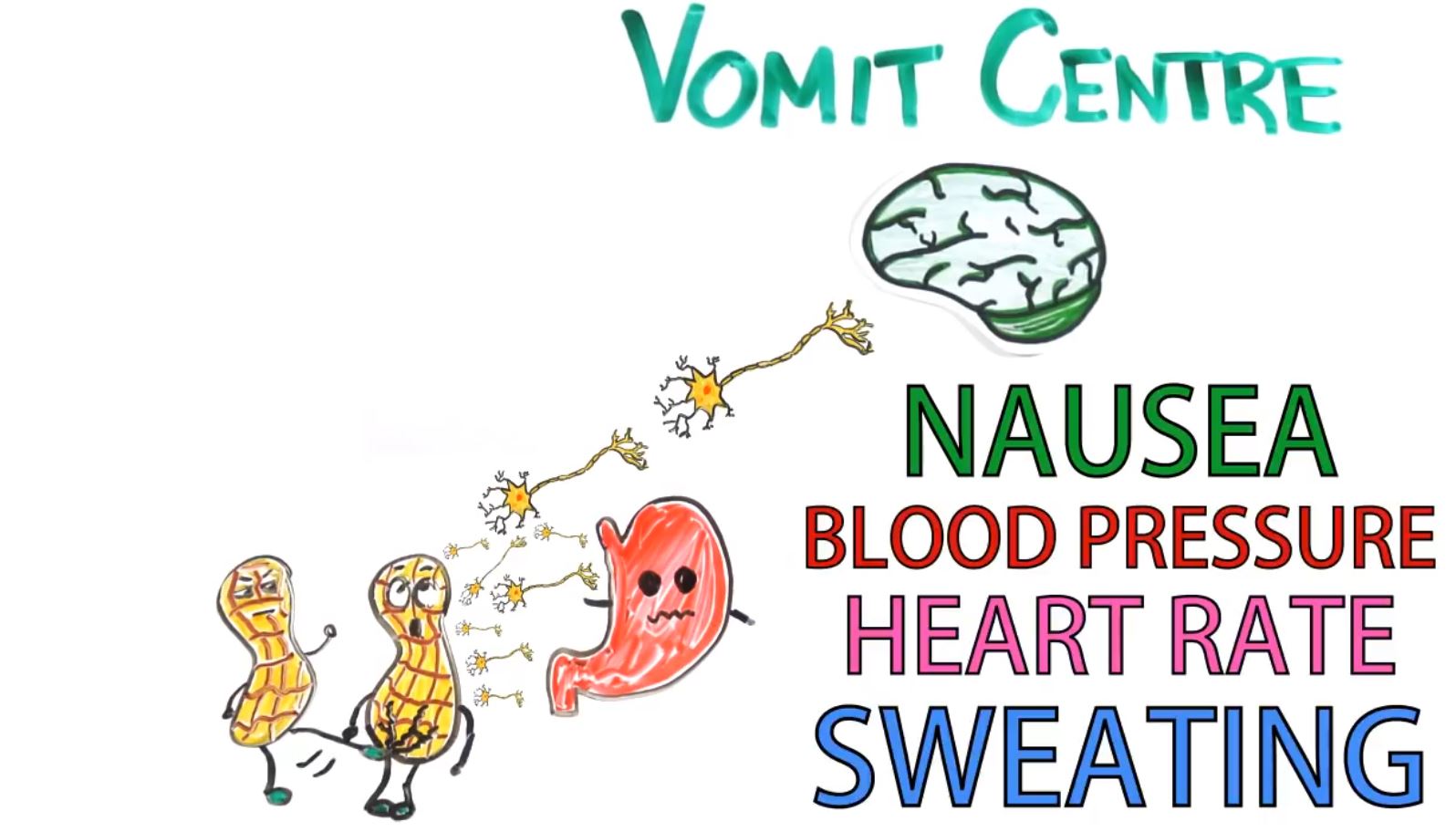 Fortunately, we’ve got science here to explain things, so let’s get to it: a recent video from AsapSCIENCE seeks to answer this ancient debate once and for all. We’ve gotta let you know, they dispel some myths before getting started, but the video’s a good one.

Yeah, nah, don’t get us wrong, depending on which side of the gender divide you live on, you might not get the answer you want, but this goes a great distance in explaining exactly how pain works and dispelling some myths about this issue. 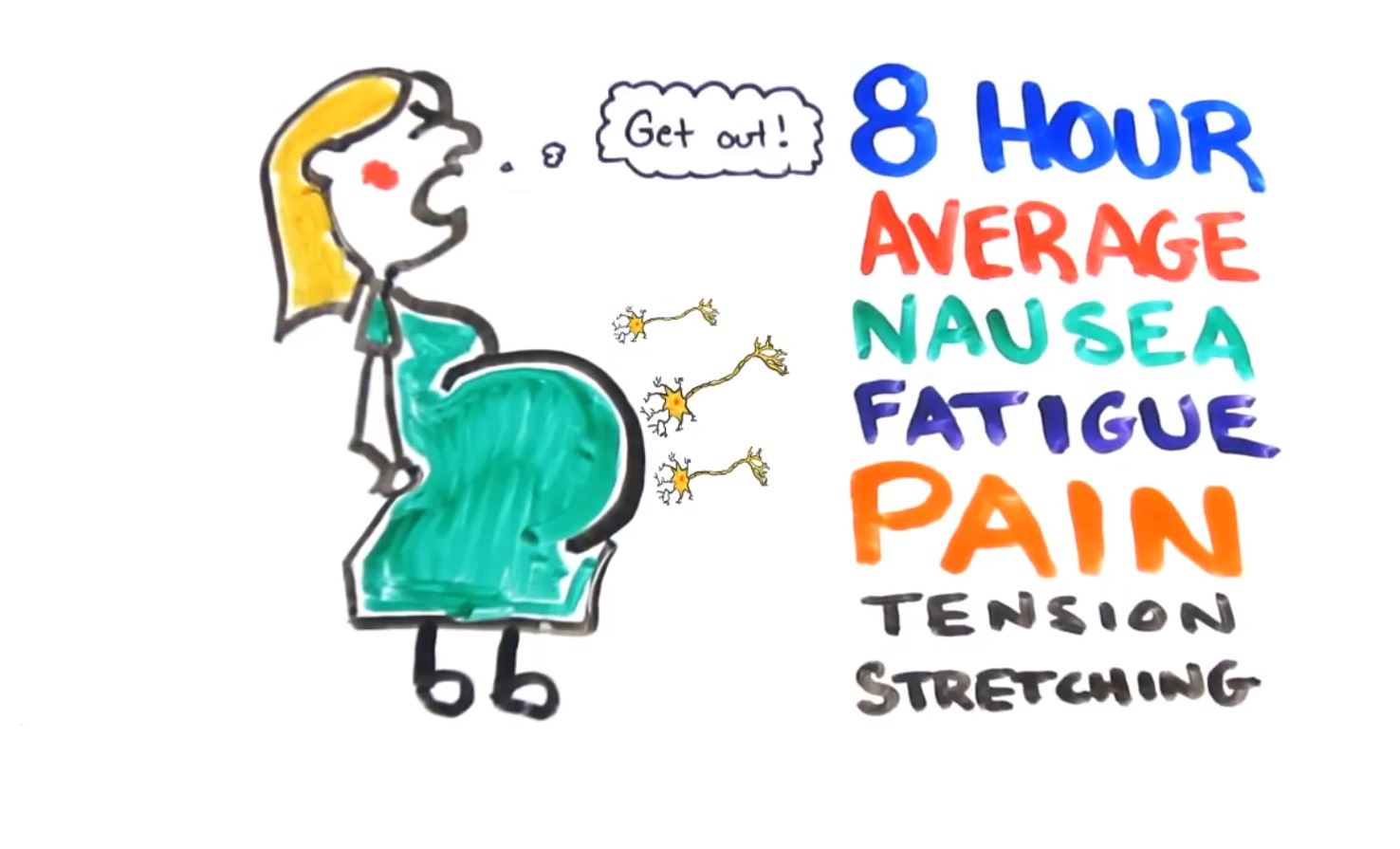 Of course, these guys are clever b**tards, and they’re not silly. They take into account the subjectivity of pain and the amount of time involved. Anyway, give it a squiz and let us know what you reckon.

Final thought: All right, if you’ve watched this one, we wanna know what you reckon. Would you trade being kicked in the norries for childbirth? Would you trade back the other way? We’re not sure we would. Still, let us know.

The effects of smoking weed before the gym

It’s no secret that attitudes towards toking up, sparking a fat blunt, and passing the dutchie are changing. Deadset, a few years back, that s**t was considered a hard drug by some people. Now, though, the common cons...

You might not know this, but Australia is a pretty f**ken clever place. Deadset, not only are we the home of the Hills Hoist washing line, box wine, and spray-on skin, but we’ve also got a bit of a tricky hand when it...

If you’ve been on the internet over the last few days, you might be aware that a dude was recently filmed smashing a baseball into the Grand Canyon. As you can imagine, that act alone was enough to set the internet in...

Here at Ozzy Man Reviews, we often talk about the fact the propensity of cameras on every corner and in every pocket make it pretty f**ken hard to get away with anything dodgy these days. By the same token, though, we...