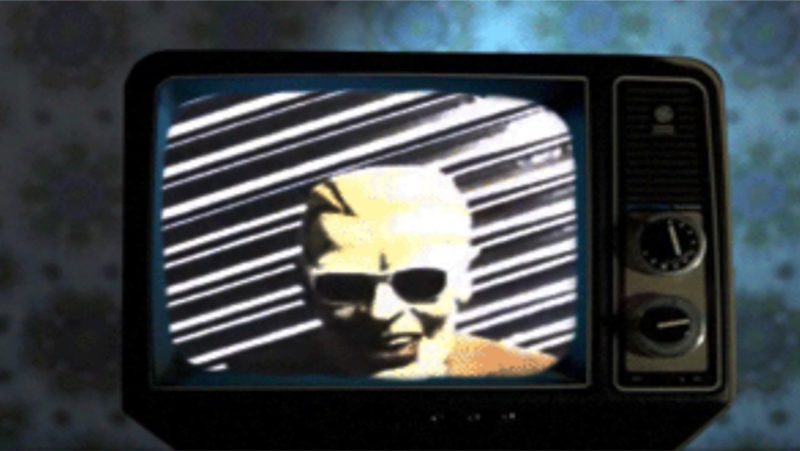 Those of you who are into your conspiracy theories and s**t will know exactly what the Max Headroom television hack was. Those of who you aren’t familiar with this iconic moment in television history are about to become as baffled as the rest of us. After more than thirty bloody years, we still don’t know who’s to blame, how they managed it, and just what the f**k it was all about… 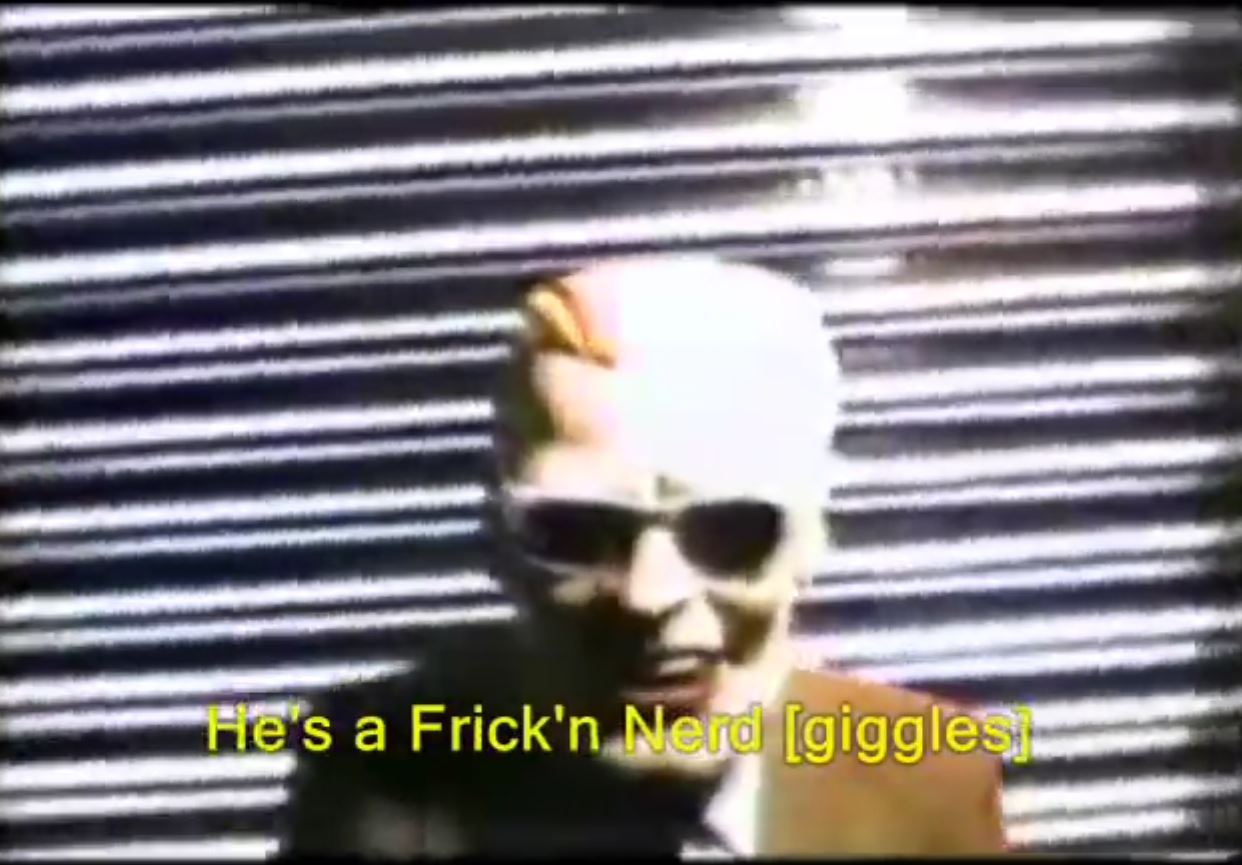 It had just gone 9pm on November 22, 1987 and sportscaster Dan Roan was summarising the big game when everything went black. The screen gave way to the leering visage of a man wearing a Max Headroom mask. For the uninitiated, Headroom was a fictional AI character and television host. The hack lasted about 25 seconds, but didn’t feature any sound.

A little bit later, during an episode of Doctor Who, it happened again. This one was real f**ken weird. The screen melted into the man in the Headroom mask swaying in front of a moving background. “He’s a frickin nerd!” the hacker said of the Doctor. You can watch how weird the rest of the broadcast was down below, but it lasted for a couple of minutes and ended with a woman dressed in an Annie Oakley costume spanking Headroom’s bare arse with some sort of paddle or fly-swat. 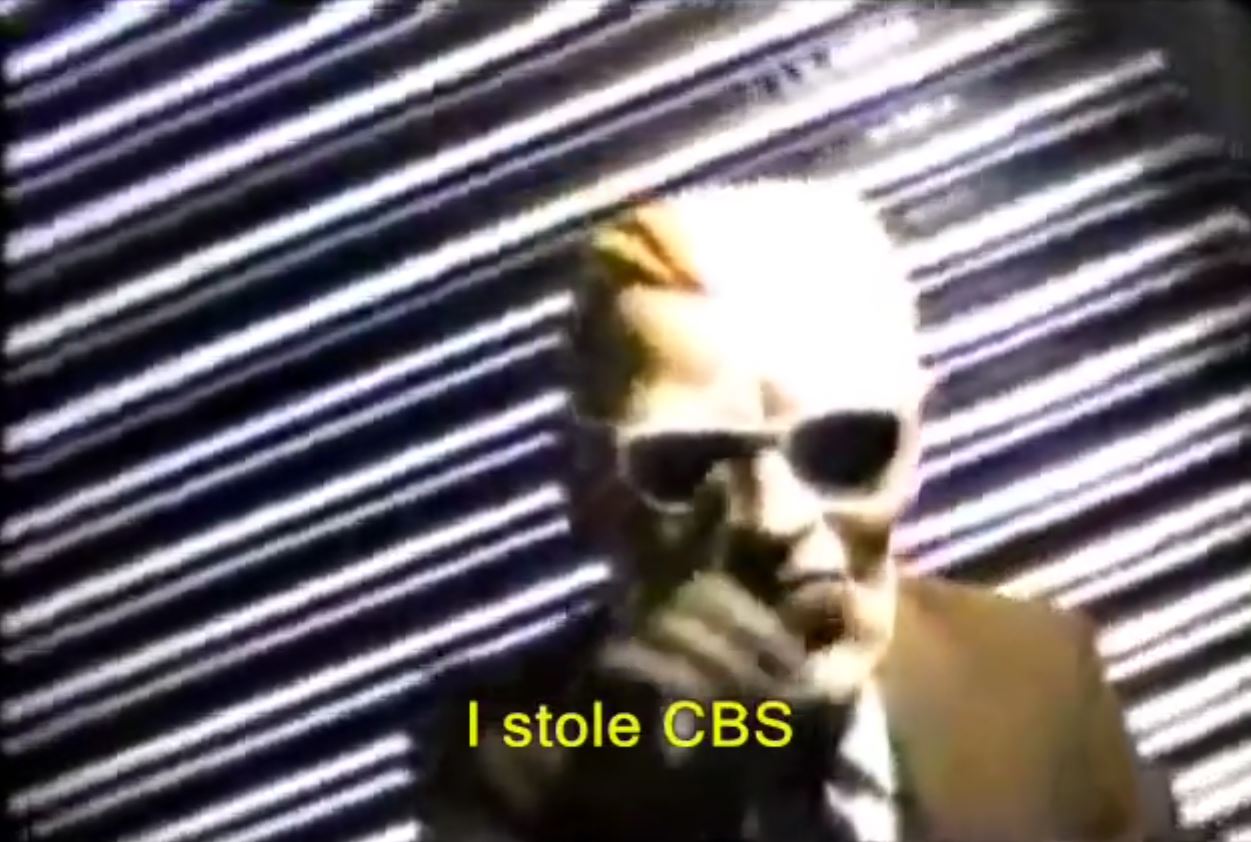 As you’d expect, it was pretty f**ken big news at the time, but to this day, no one has ever been able to pinpoint exactly who was behind it or why it happened. There’ve been various attempts made to identify them over the years, and if you’re interested in some of that, this Reddit link might be of interest. This Vice article is also interesting if you really want to look at the ins and outs of things. Just, you know, fall down the rabbit hole and see where it takes you. 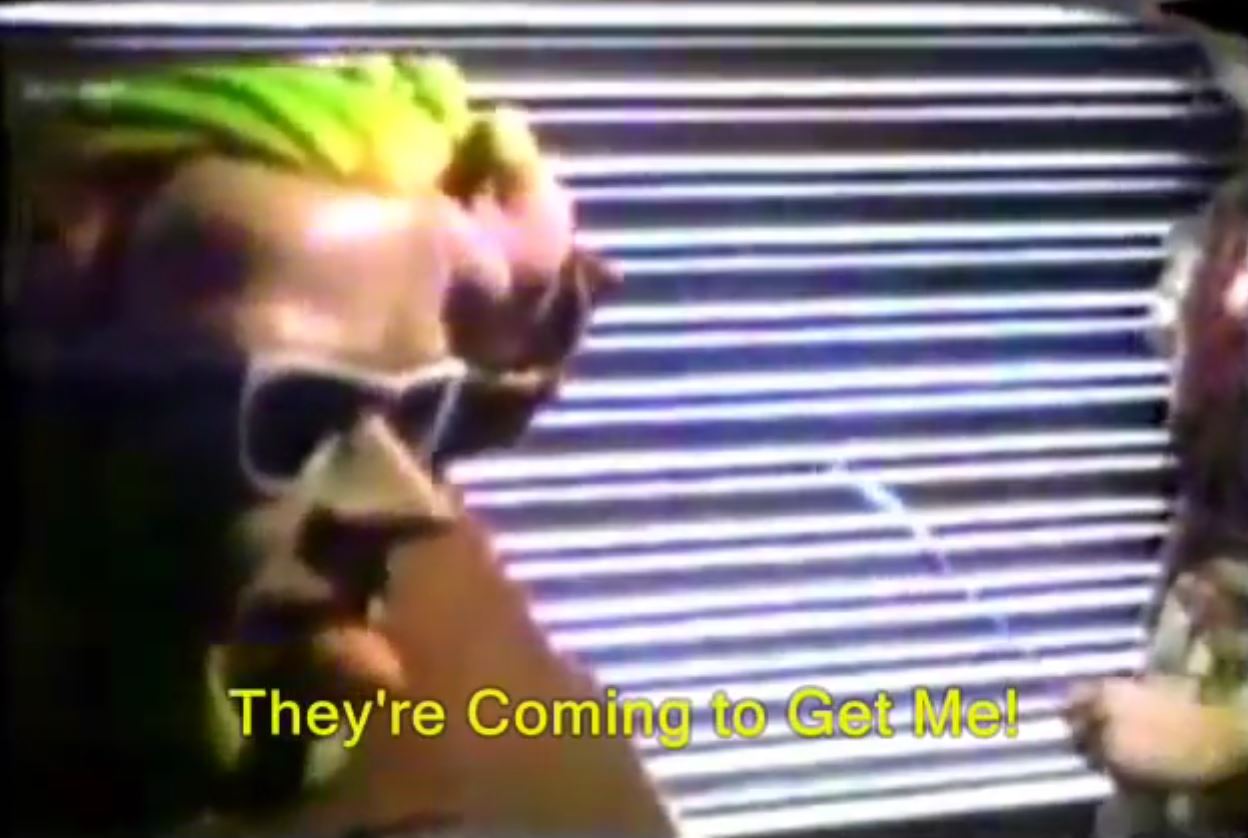 Another Vice article from a couple of years ago actually interviews Dan Roan and asks him if he thought it could have been rejected applicants or disgruntled employees. “My guess was it was a couple of tech nerds that made it happen a couple times and then went underground as fast as they could. The FCC was not playing around back then.”

Considering it’s been so long since it all occurred, it’s looking like this is the kind of thing we’ll never really have a proper answer to. And, you know what, that’s probably not all bad. It’s nice to have some weird s**t to speculate about. 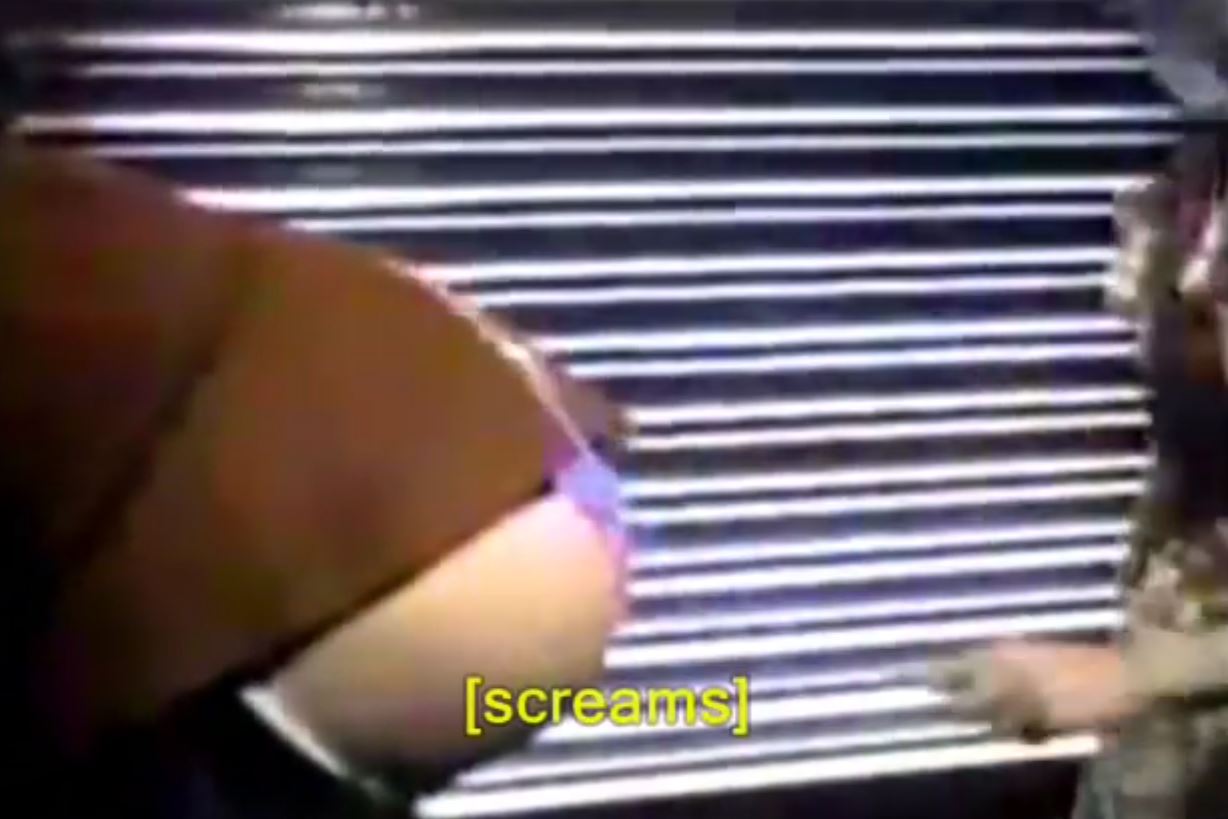 Final thought: If you’re the kinda bloke or blokette who’s into this sort of s**t, let us know what you think happened. Let’s get the comments swirling with conspiracy theories. See ya there, ya big bloody legends.