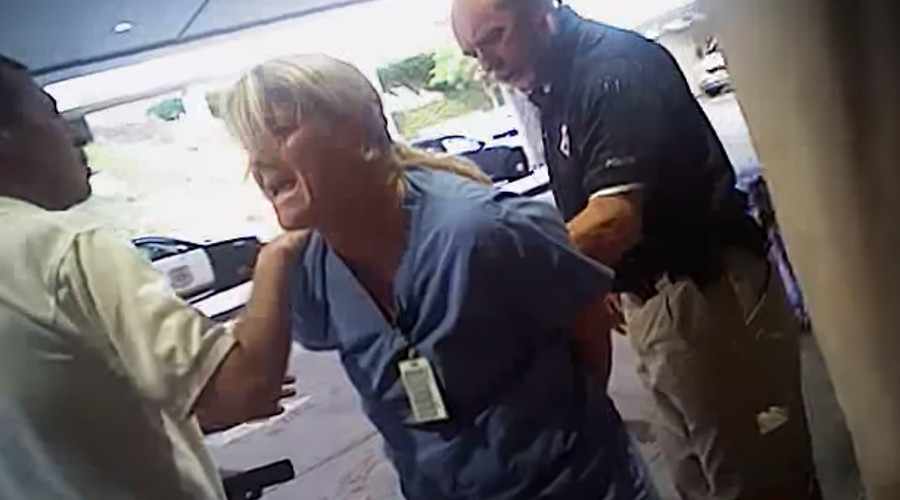 “This Is Crazy”: Utah Nurse Arrested For Keeping Man Safe

This is probably one of the most blatant bloody cases of ‘holy sh** that escalated quickly’ that I’ve ever seen. One minute this poor bloody nurse is doing her job, the next, Captain Grumpy the policeman arrests her for, well, not letting him do something he’s clearly not supposed to? Is that right? It certainly seems that way from the incriminating video below.

Alex Wubbels, the poor nurse in the video, was on duty at University Hospital in Salt Lake City, Utah when Detective Jeff Payne, whose name couldn’t possibly be more apt, makes a total f*****g nuisance of himself by trying to take a blood sample from an unconscious patient. 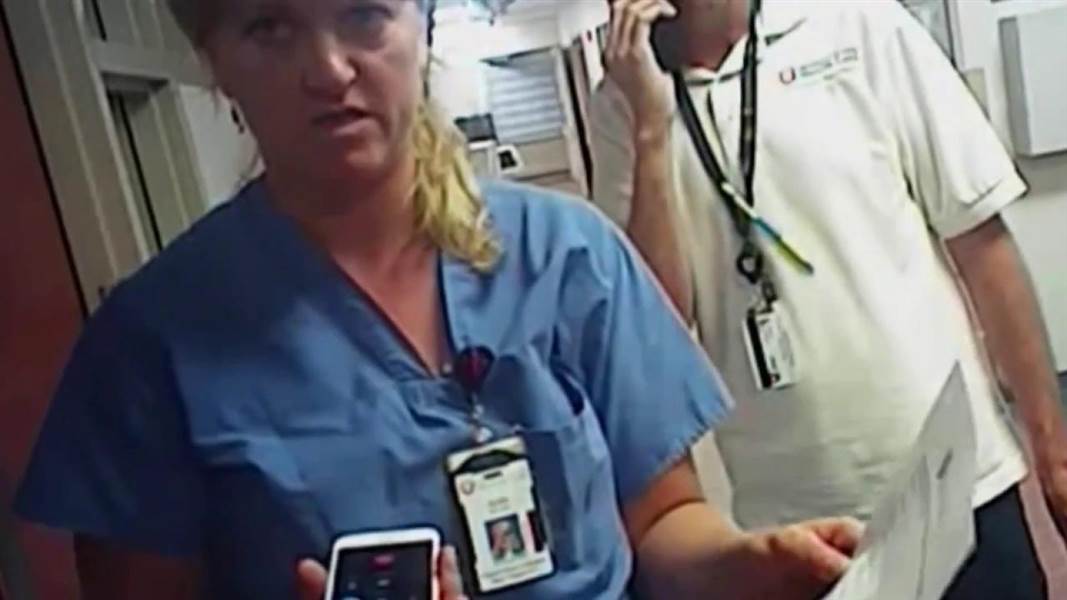 Now, I don’t have any idea what he wanted that blood for, but he was pretty desperate to get it. So desperate in fact that my overactive imagination can only surmise a couple of realistic scenarios for it. Now, these are both pretty reasonable so bear with me…

First of all, he may have been in dire need of a blood transfusion. Not likely, but OK, whatever. Secondly, he may have been sent there by some sort of vampire overlord. In this scenario, I imagine he’s kind of like Dracula’s lackey Renfield. This possible scenario is clearly batsh**, but so is this whole thing so, you know, take it or leave it. 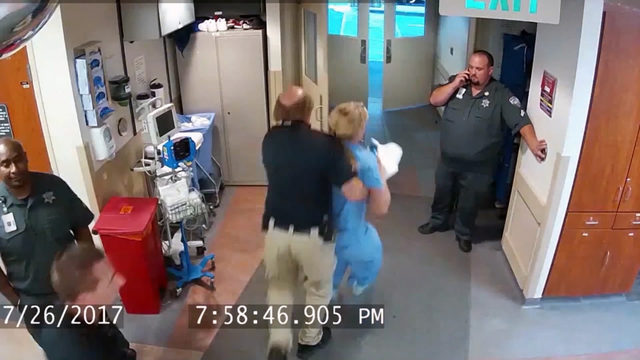 Deputy Dipsh** gives her a taste of his own off the cuff policy. (KTXS/YouTube)

Ah, f*** it, we know it’s neither of these, but if his logic is as clear-cut as ‘she disagreed with me, therefore I’ll arrest her,’ Trump is not the only problem our American friends have right now.

Poor Wubbels is absolutely sh*****g broken glass as Payne shoves her outside, busts out the cuffs and puts her in the paddy wagon.  People try to reason with him, but he’s not having a bar of it, he’s just relentlessly payneful and insistent. 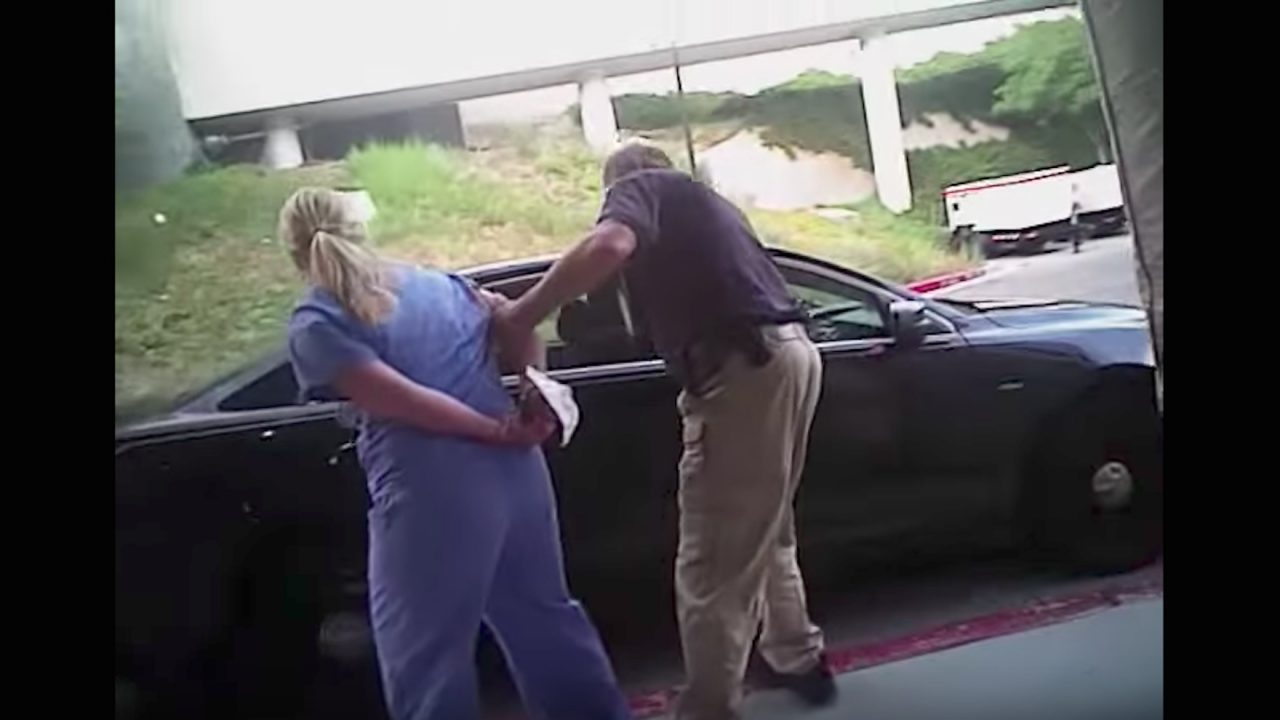 And into the paddywagon she goes. Seems like a reasonable response to someone politely going about their business… (The Blaze/YouTube)

The video itself doesn’t show how the whole thing ends, but reports have emerged that Wubbels received an apology and that Payne has been placed on leave. If there’s one good thing to come out of this it’s the news that he can’t pull another stunt like this again.

Oh, and we do of course have to nominate Payne for the f***-knuckle award. Good on ya, Payne, ya f***-knuckle.