If you’re anything like us, you probably remember being told as a kid that you should never call emergency services unless there’s a real emergency. You might also remember a very pissed-off fire-fighter scaring the s**t out of your mum when he rocked up at the door and asked where the fire was. Of course, the smacked arse isn’t the only reason you shouldn’t do it. In this day and age, you might even find yourself arrested…

And, no s**t, that’s exactly what happened here. By all accounts – that we’re just gonna roll with as they’ve been reported all over the place – a US bloke from Indiana was arrested and issued with a suspended sentence by the courts for repeatedly calling the cops before finding himself locked up for 60 days.

Apparently, Daniel Schroeder, 61, complained about his relatives and repeatedly told police that he was tired. A spokesperson for the Vanderburgh Country Sheriff’s Office said, “The male caller kept calling in stating that he was tired.”

They also said that it’s not the first time he’s misused the 911 system. Yeah, nah, in the past, he’s hassled them because a female relative “was not following his rules.” 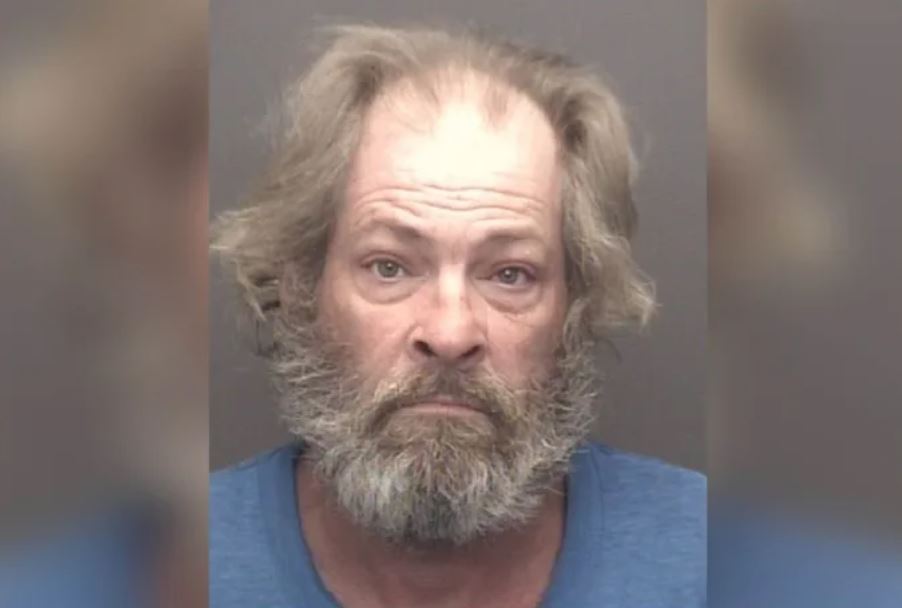 Anyway, as you can tell, he found himself in the courts. And, really, you’ve gotta ask at this point if the guy’s getting the mental health support he obviously needs. Still, the judge looked down on him favourably. Despite issuing a six-month sentence, he suspended it, providing that Schroeder didn’t call the 911 again unless it was an emergency. 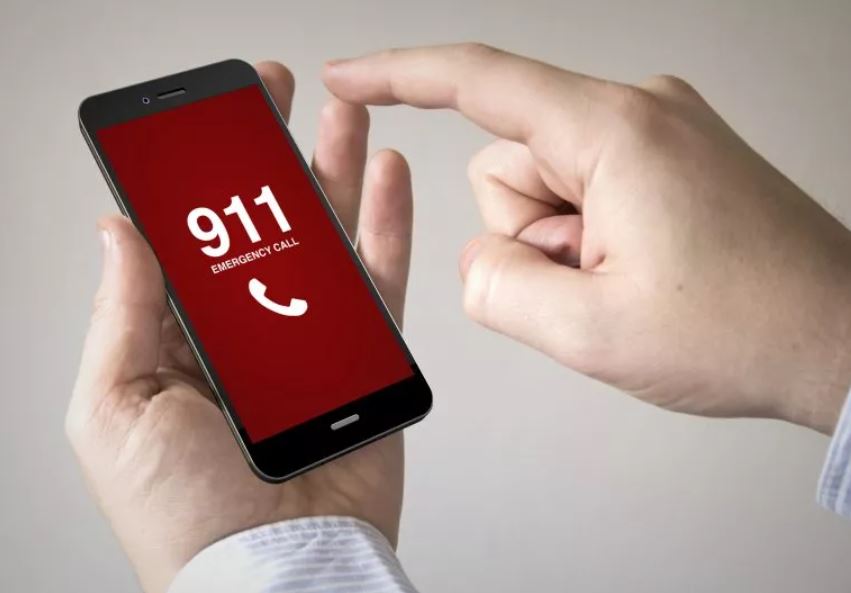 The very next day, the poor f**ker called them again. He’s now serving 60 days in prison.

Final thought: Yeah, nah, this is kind of a sad story, we reckon. It’s obvious – at least on the surface – that there’s probably a bit more going on than we can see here. You’ve gotta ask if prison’s really the best place for this bloke. Is it gonna reform him? Let us know what you reckon in the Facebook comments section.

Just in case you missed it, here’s one of Ozzy’s latest videos…Ozzy Man Reviews: SHAVING ME HEAD