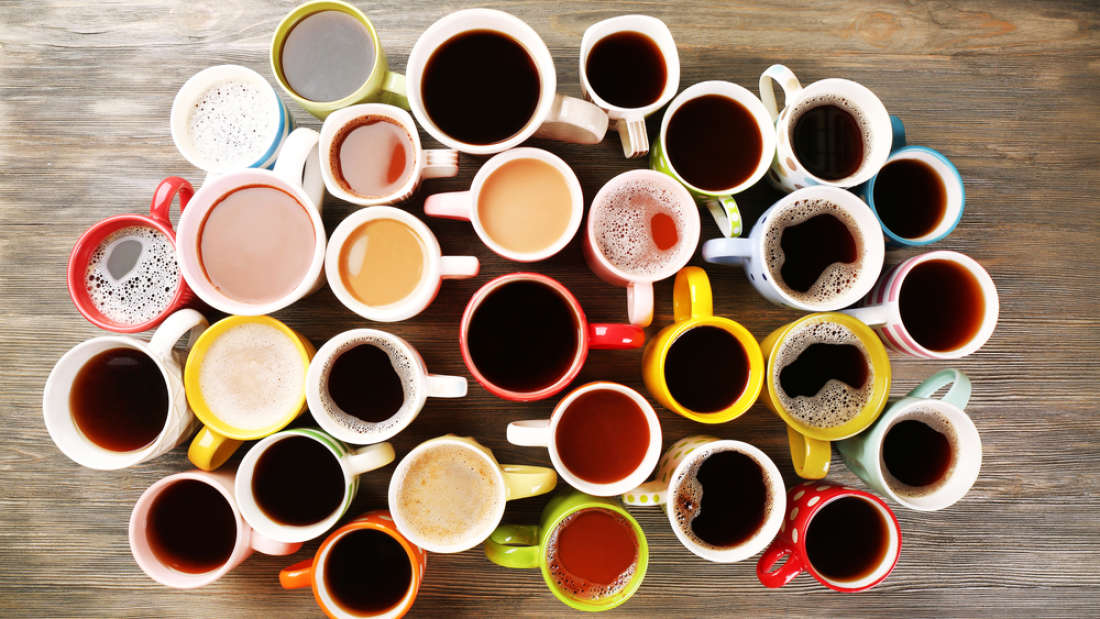 Caffeine has become such a big part of the average person’s lifestyle that we don’t even think of it as a ‘drug’ in the traditional sense. Sure, you might not function with much pep before you’ve had your morning coffee, but even a strong dose is, in reality, pretty f**ken miniscule. Here’s the thing though, it is a bloody drug – albeit an awesome one – and you can overdose on it. So what happens when a university cocks up and doses its test subjects with almost twice a potentially lethal amount?

G’day, cobbers. How the bloody hell are ya? Before we carry on here, let’s get a couple of things straight so as not to confuse ya with all these coffee facts. 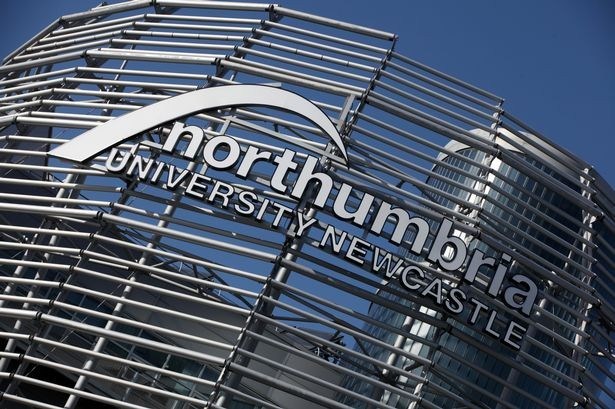 The average coffee you get from the café has about 0.1 grams of caffeine in it. People have died from ingesting 18 grams of caffeine – which is just over half an ounce. In a monumental balls-up, the Northumbria University’s faculty of Health and Life Sciences gave two test subjects as much as ounce of caffeine. Holy sh*tballs, their hearts would have been palpitating like a f**ken drumroll!

The university was conducting experiments to gauge the effects of caffeine on physical workouts. Lately, there’s been a rise in people using caffeine powder as a physical stimulant before workouts and competitions, and these guys were doing some science on that. It’s fair to say, the results are in – and having an ounce of caffeine will f**k you right up.

According to reports, the repercussions were pretty bloody severe. Dizziness, blurred vision, physical shaking, and a rapid heartbeat were only the start of the problems. They had to undergo emergency dialysis to help extract some of the drug. One of them reckons he experienced weightless after the event – which doesn’t sound all bad – and the other reckons he suffered from short-term memory loss afterwards. Crikey!

It seems the scientists buggered things up when they used a mobile phone calculator to measure the amount and missed a decimal place. Fark! The courts in Pommyland have just wrapped up the ensuing legal case. The uni has to pay out over half a million US dollary-doos to the students for the life-threatening f**k-up.

The uni said it was deeply, genuinely sorry. 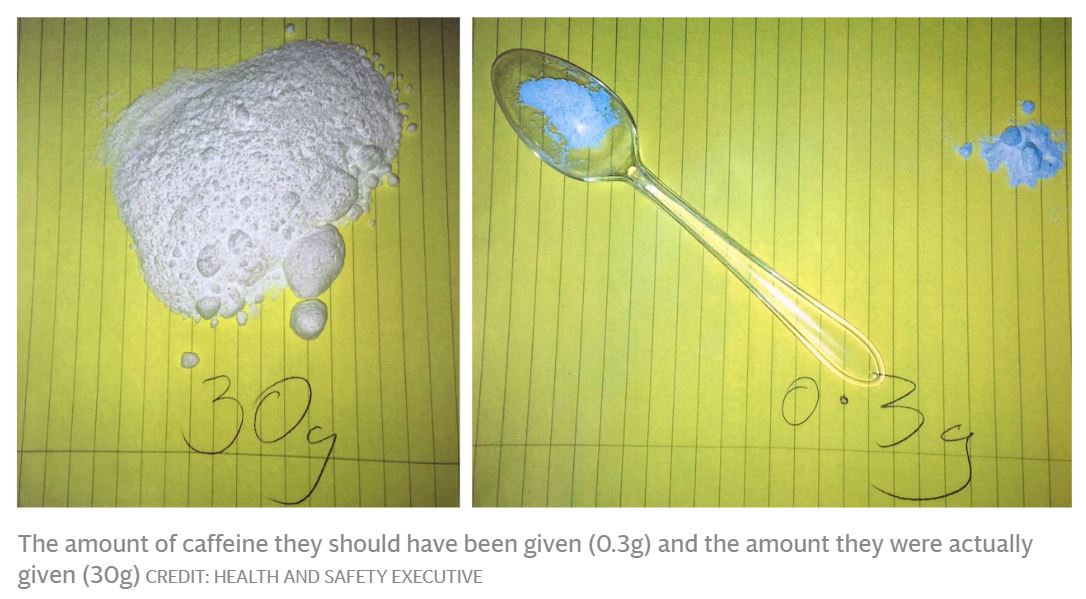 Final thought: We’ll keep it short and sweet here. You really need to make sure you carry the one when you’re doing your maths. Also, probably best those Brits stick to their tea and crumpets. Leave the coffee to the big boys. This Good Onya Award is all yours, Northumbria University.