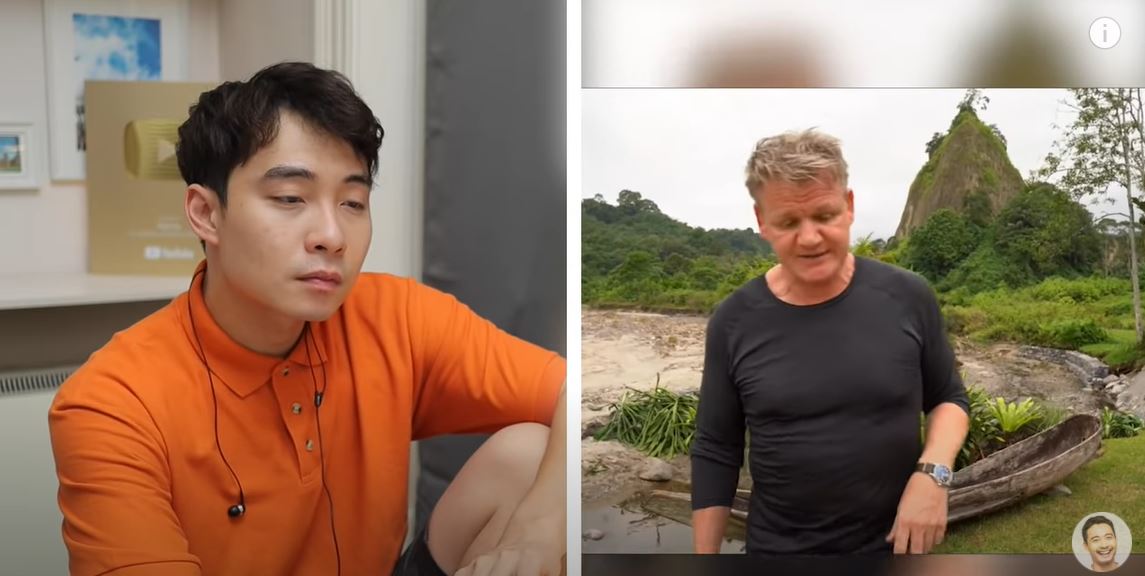 Unless you’ve been living under a rock, you’re probably all over the fact Uncle Roger has been getting a fair bit of notoriety for his reviews of various television chefs’ attempts at egg-fried rice. Uncle Roger, comedian Nigel Ng, has recently gone in on Jamie Oliver and Hersha Patel for their takes on the dish, but with Gordon Ramsay in his sights, things might not be so straightforward…

Obviously, Ramsay needs no introduction. The guy’s probably the television chef to end all television chefs, and when it comes to ripping into chefs for their food failures, the bloke’s a master. 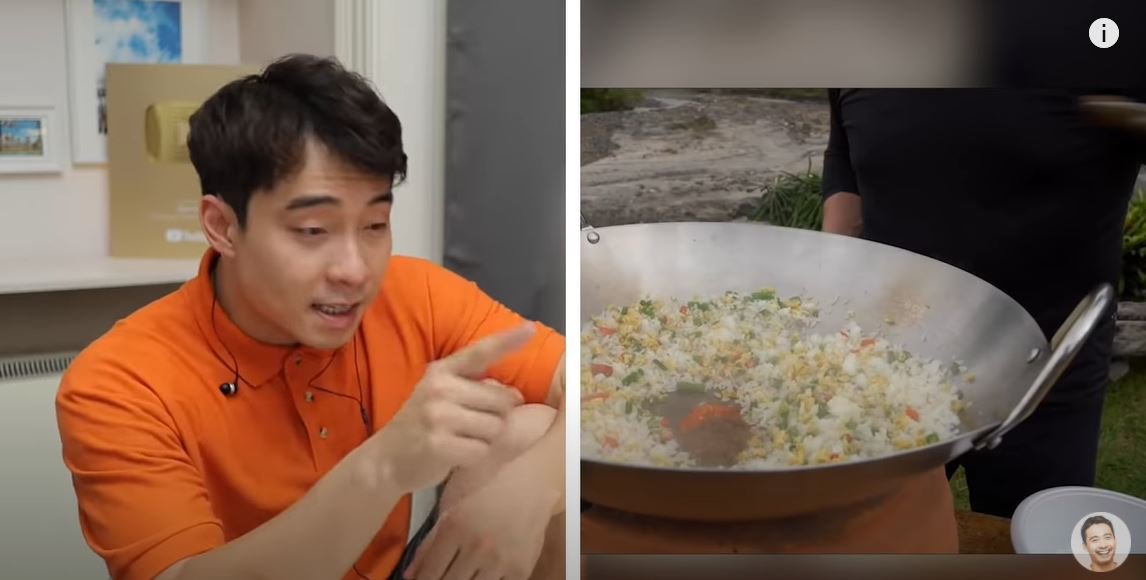 Fresh from his criticisms of Hersha Patel and Jamie Oliver, Uncle Roger has clearly realised he’s onto a winner, and the logical step up is of course Ramsay.

Of course, we won’t spoil the whole thing for you, but Uncle Rog is only a few minutes in before he’s singing Ramsay’s praises. It’s when he sees Ramsay using two woks, though, that he’s most impressed. “Two woks? Gordon have two more woks than all the British chefs out there! Oh my God!” 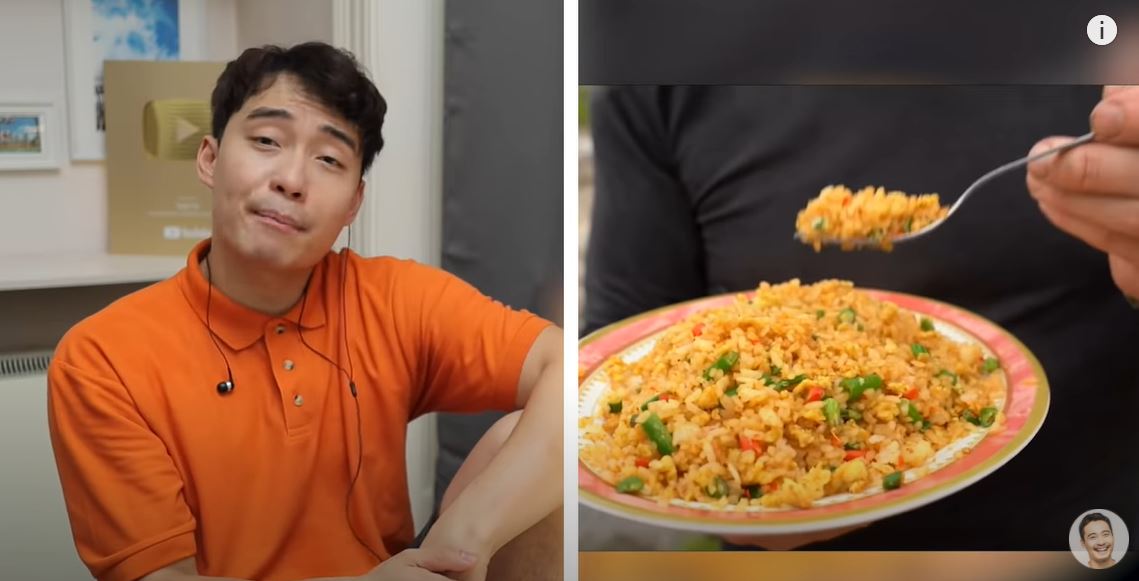 Making things more interesting, Roger pulled his usual stunt of getting in touch with the chef once his review was up. “Hey Gordon Ramsay, Uncle Roger loves your fried rice video…Let’s collab?”

Ramsay, who’s obviously seen the review responded with, “Two woks because I stole Jamie Oliver’s after I saw him put chilli jam in his rice!!! 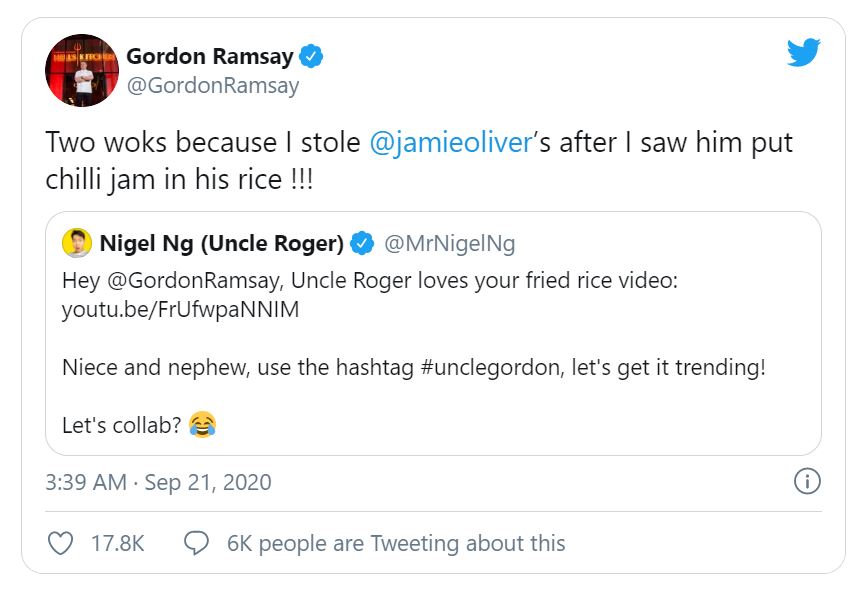 If you haven’t seen it, give it a squiz.

Final thought: By now, Uncle Roger’s reaching the point where he’s gonna need his own cooking show – or at least a guest spot on Masterchef. Anyway, he can’t be the only one who can criticise. Which television chefs have you seen f**k up a classic? Let us know in the comments.