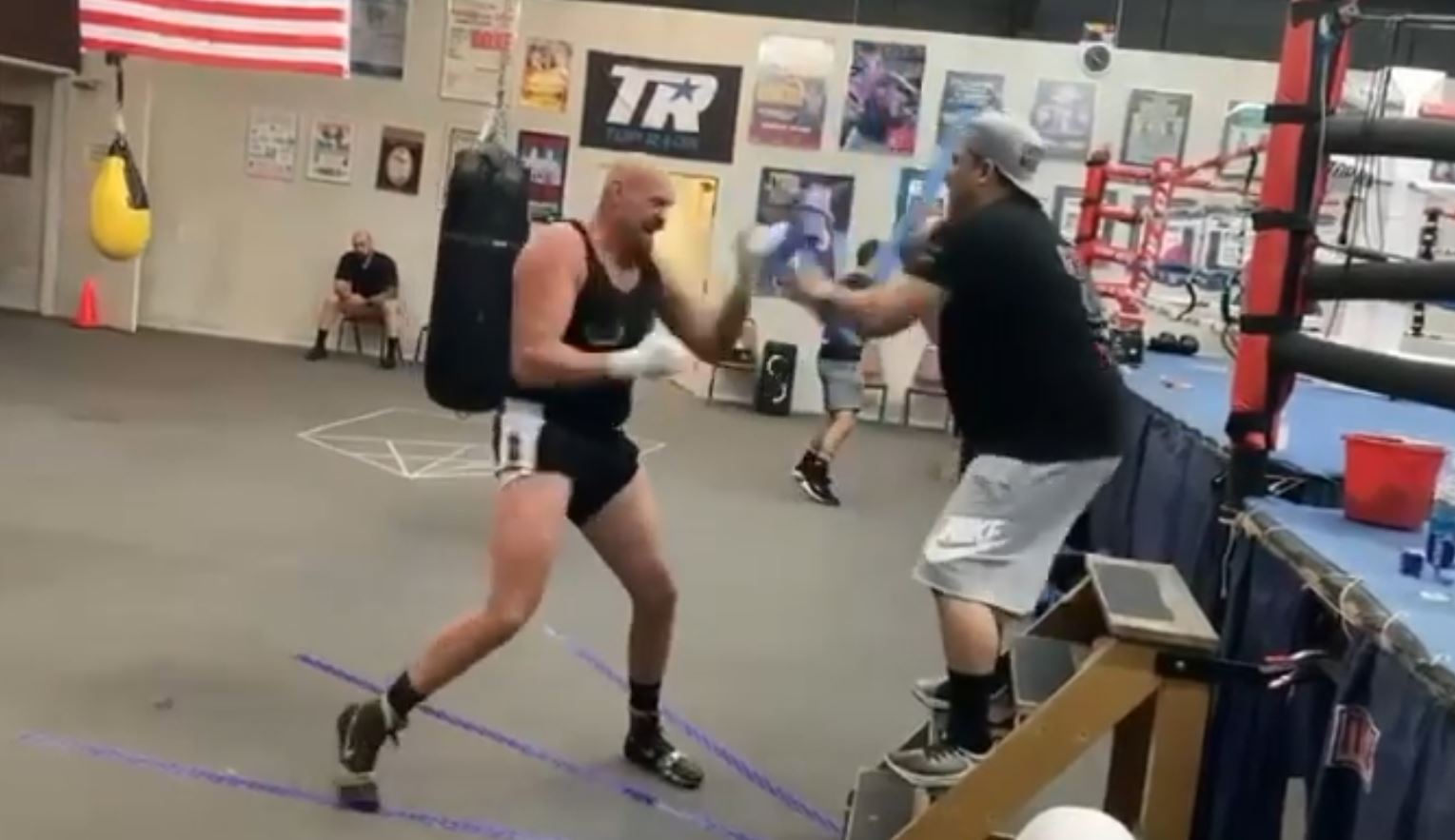 Yeah, nah, we all know that Tyson Fury’s a bit of a f**ken animal when it comes to the pugilistic arts, but for some reason, even his fans seem to be constantly in awe at the man’s skills. For a case in point, check out some of the comments on a video he recently shared on his Insta. Fans were left to gush at the sheer speed of his fists, and after watching the video we can understand why.

Yeah, as you know, bloody Fury’s got a pretty good following, and he’s known for sending some pretty good content into the cyberspace as well. This latest video isn’t about banter, though. Yeah, nah, if anything it’s a warning to his next opponent, who’ll most likely be Dillian Whyte. 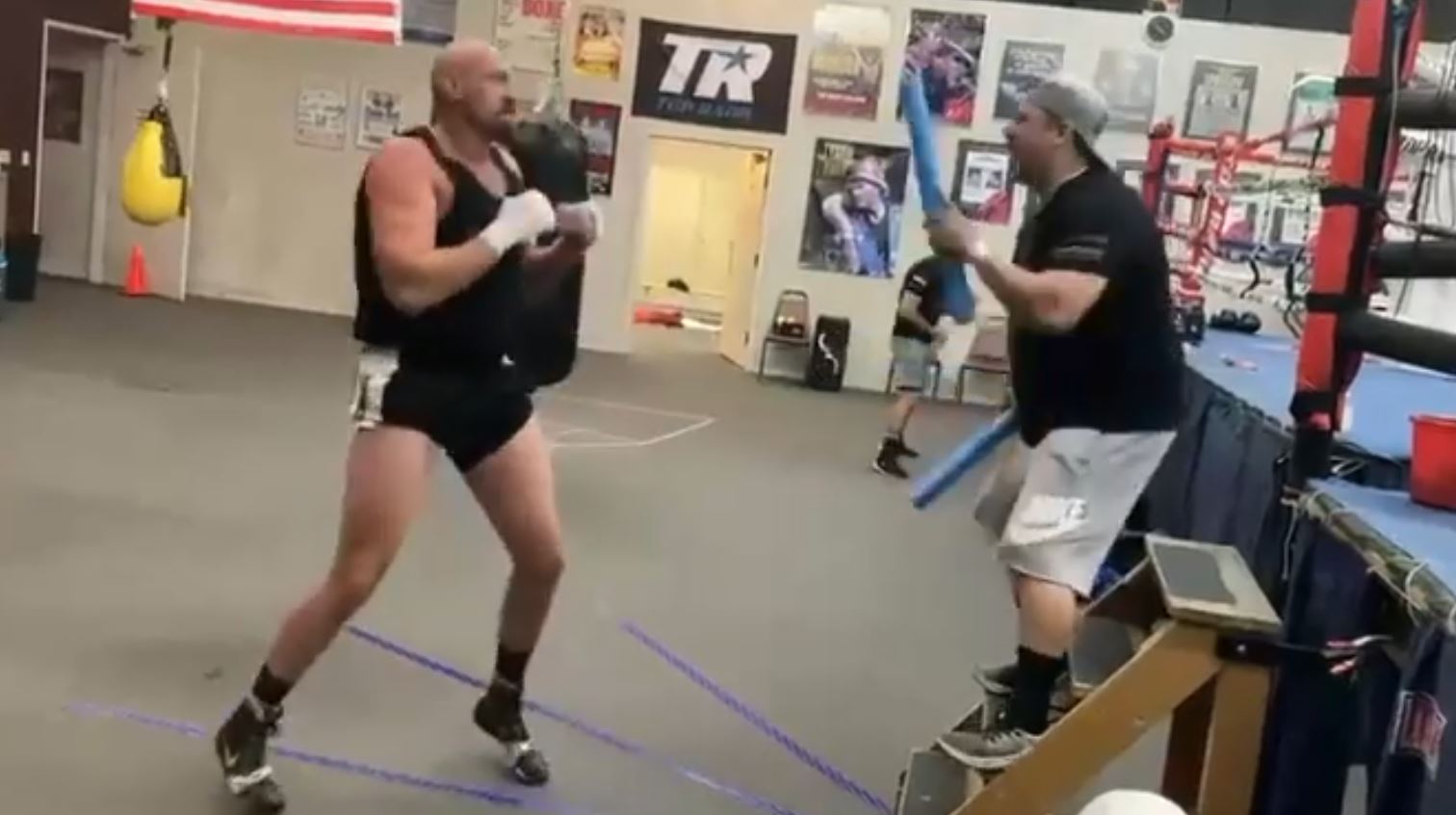 The video’s captioned with a simple comment: ‘Practice makes perfect’. If the vid’s anything to go by, Fury’s been practicing for a while. In it, you’ll see his trainer, Jorge Capetillo, standing on the ring steps and thrusting striking sticks at the big man.

And this is where Fury’s in peak form. His hands are a blur as he ducks, dodges, weaves, and strikes the sticks with a flurry of punches. Yeah, nah, we dunno about you, but we wouldn’t fancy stepping into the ring with him. 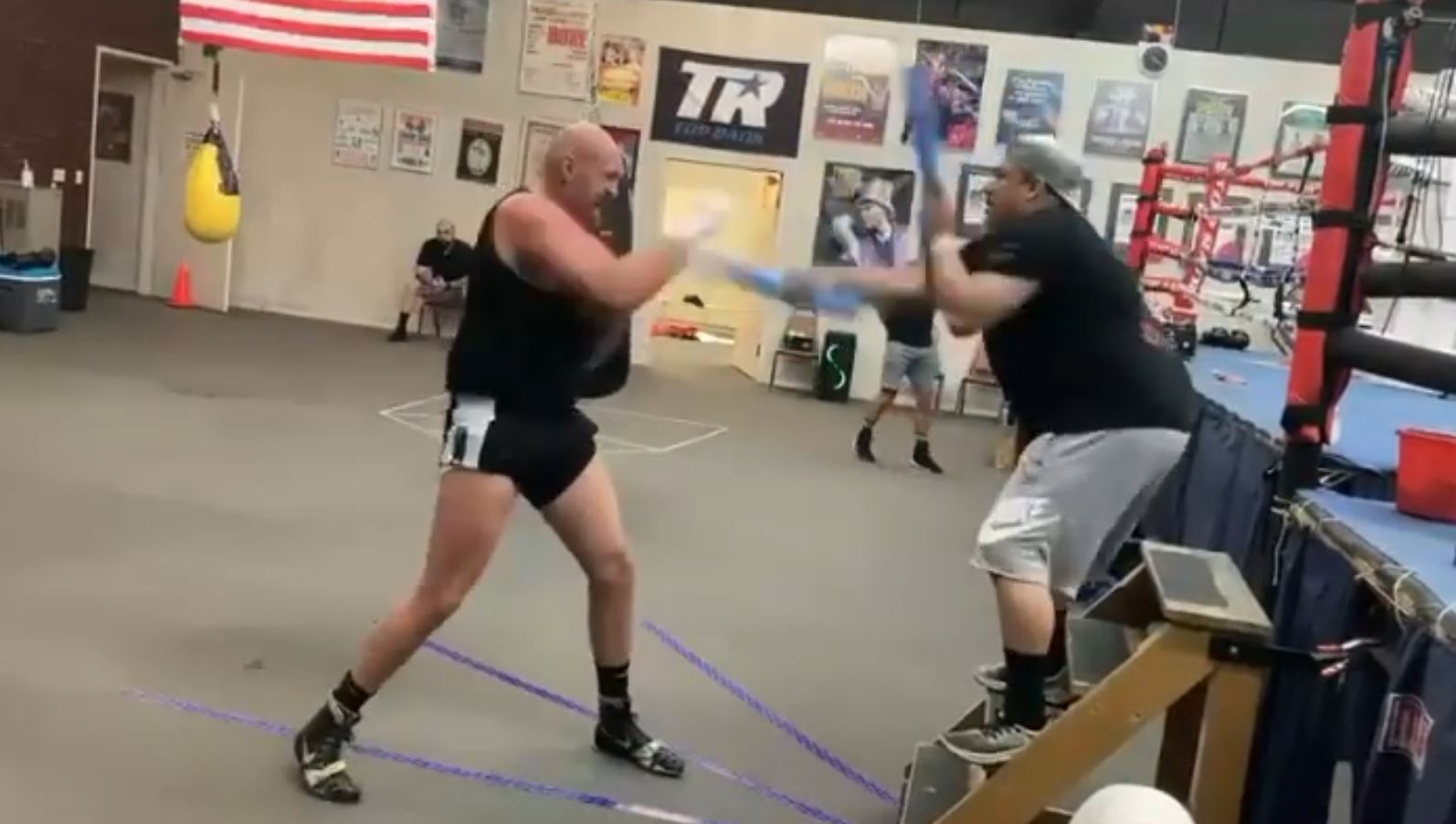 Still, some of the comments are a way better insight into things than we can give. One commenter reckons ‘That speed and size is unstoppable’ while another says ‘A man that size shouldn’t be able to move like this!’ 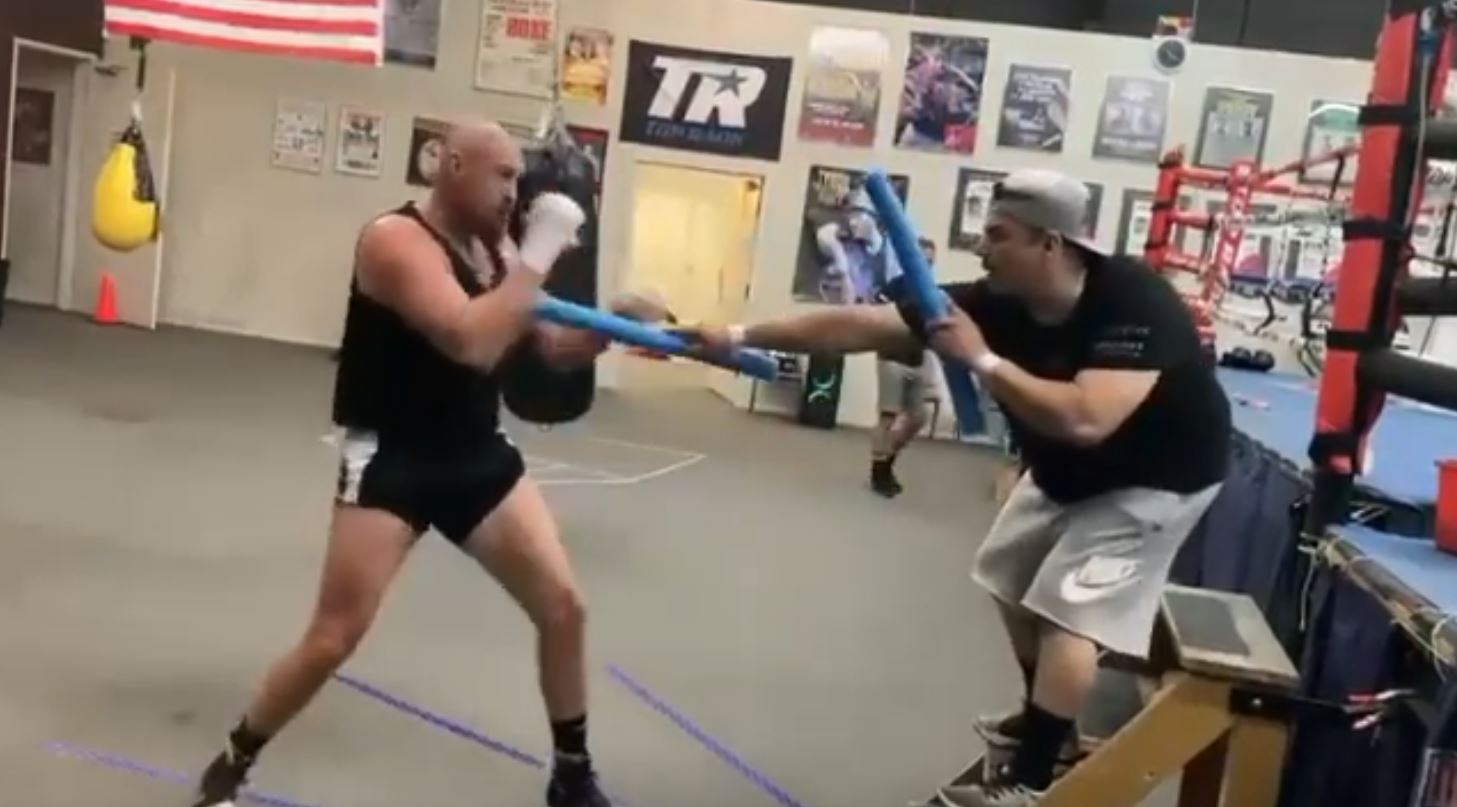 Still, the one we reckon sums it up best is this one: ‘f**kin ell!’

Final thought: Yeah, nah, give the video a squiz and let us know what you reckon. Hit up the comments with your thoughts. See you there.

Just in case you missed it, here’s one of Ozzy’s latest commentary videos…Ozzy Man Reviews: Expectations Vs Reality #2