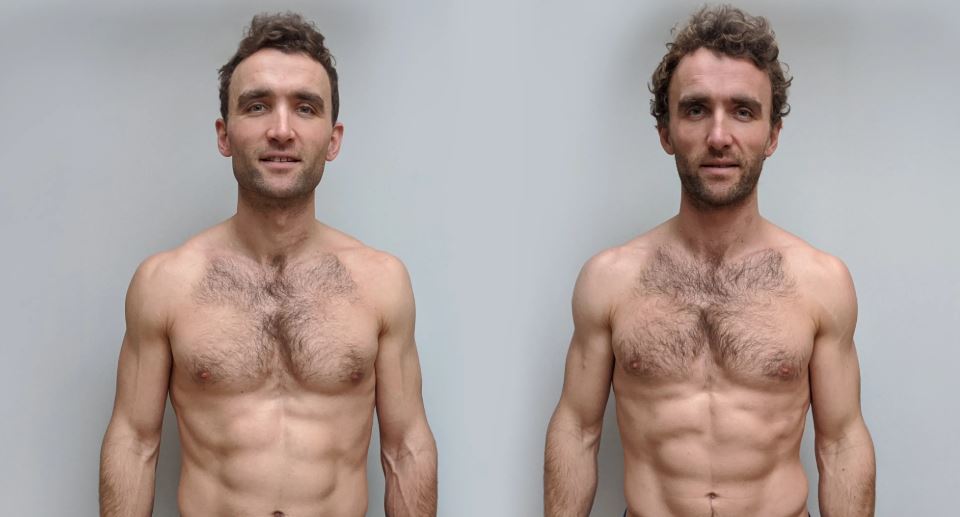 We’ve all heard the jokes about vegans being a bunch of pasty buggers unable to fight off even the most innocuous of illnesses, but if you’ve ever wondered just how realistic that stereotype is, an experiment conducted by two identical twins might have finally answered the question. Yeah, nah, Hugo and Ross – two professional explorers – had heard about athletes going vegan, so they ran their own experiment.

Rightio, for a bit of context, these two blokes weren’t alone in their investigation. They had a bit of help from the scientific folks at King’s College. So basically, they set themselves up with a 12-week training regime and stuck to the diet for that time.

The scientists routinely checked in to measure their weight, cholesterol, and body fat levels. Apparently, scientists hoped that the fact their bodies were genetically identical would make the results a little more valid.

Ross stuck to a meat diet and Hugo went Vegan. Now that it’s done and dusted, they’ve spoken to Men’s Health about the results. Naturally, it was Hugo who announced it. He said he went vegan and, “My energy levels in the gym were much, much better. We were going to the gym five, six times a week and I didn’t have a session where I thought, “I don’t really have any energy.”

What differences would you expect from a plant vs meat diet?⁣ 🐄🌱⁣ ⁣⁣ Fuelling our training is the wonderful gang at @mindfulchefuk who are providing our plant and meat diets. ⁣⁣ ⁣ You can now get 25% off your first four boxes using the promo code TURNERTWINS.⁣ ⁣⁣ #plantvsmeat #plantdiet #mindfulchef #gymfood #gym #training #fitness #fitnesslife #meatdiet #health #diet #healthydiet #london

That all sounds pretty good, but it didn’t take long for Ross to stitch him up, saying that with the weight loss, Hugo also lost his libido.

According to Ross, His own diet had different results to Hugo’s. “I was the opposite. I was very hungry at 10 or 11 o’clock. I had those big spikes of energy and then I’d crash. But then the results [of our training] have been very different – I put on weight, and Hugo has lost it. 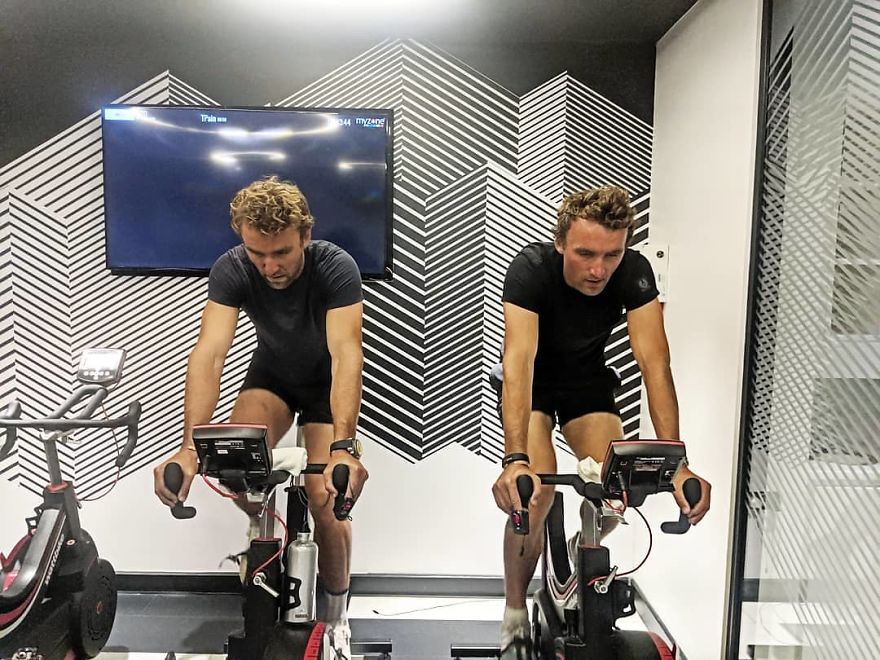 What they’ve taken away from this, though, is that a balanced diet is best. Hugo says, “Having a vegan diet has benefits and so does eating meat. I don’t think either outshone the other here. We’ll be doing a mix of both, having non-meat days and adding more vegan foods into our diet, eating better-quality meat and less of it. We’ve taken away the best of both worlds.”

Final thoughts: At the end of the day, there’s probably a lot to be said for both diets, and depending on what you’re trying to achieve, different things will have different results. Still, it’s a big ask to go without meat. Could you do it?

Just in case you missed it, here’s one of Ozzy’s latest commentary videos…Ozzy Man Reviews: Humans Being Nice